This week again I went to the Australian Botanical gardens, Mount Annan. I started off by stopping earlier than normal at the stolen generation memorial there is always abundant bird life around that area in the Cumberland plain woodland as I stopped the car there was a sulphur crested cockatoo investigating a hollow from a recently fell branch of a gum tree. 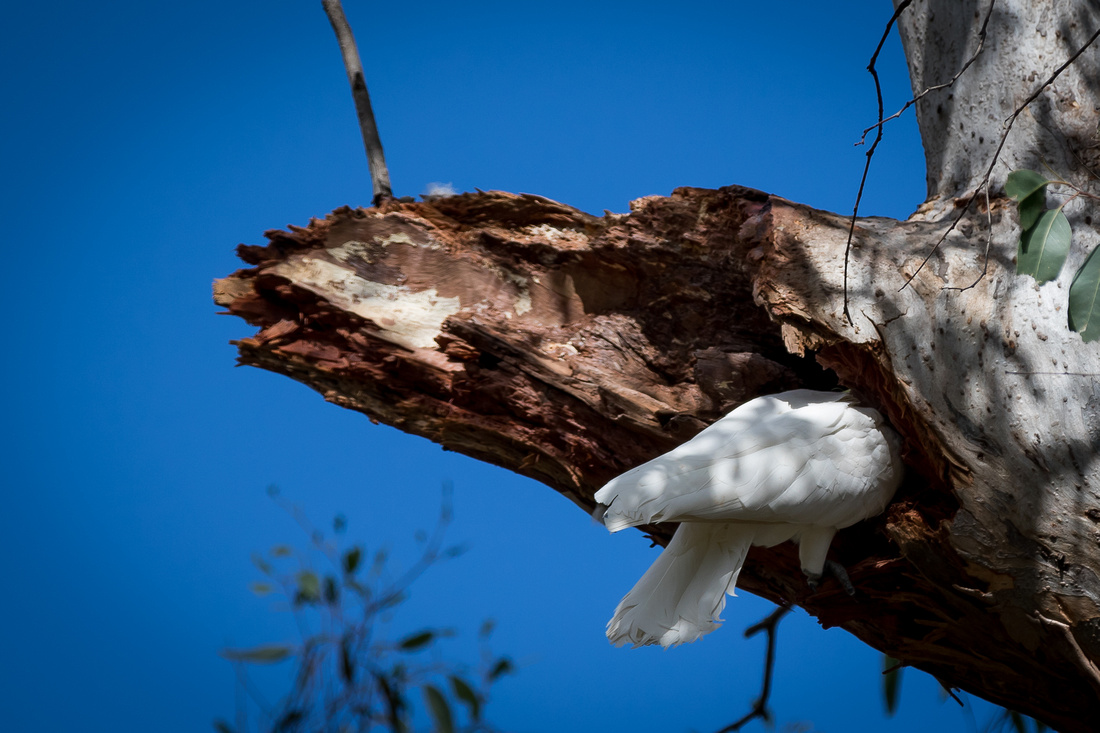 From there I started to walk along the trail and at the first dam there was a pair of Australian White Ibis foraging along the banks, I only managed to get one of them. 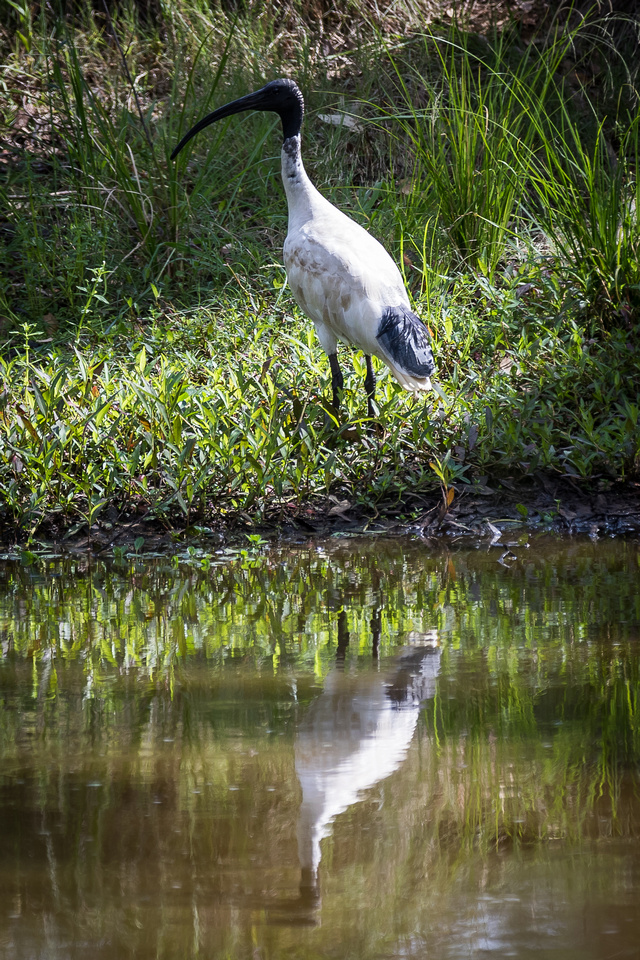 Around the Memorial there was plenty of Bird life but I didn’t capture any there but walked on further were I found a yellow Thornbill chasing insects in a wattle tree. 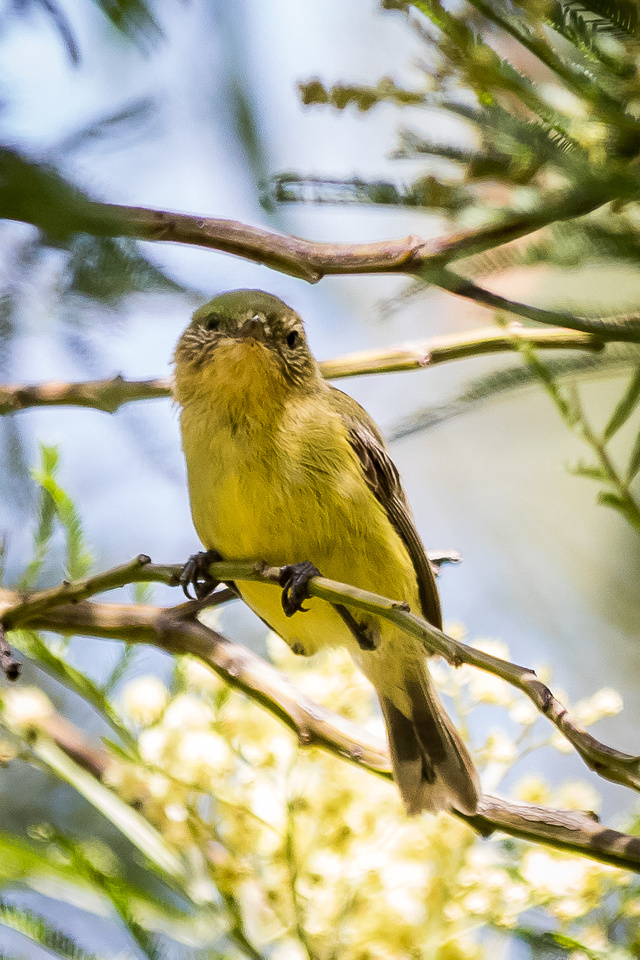 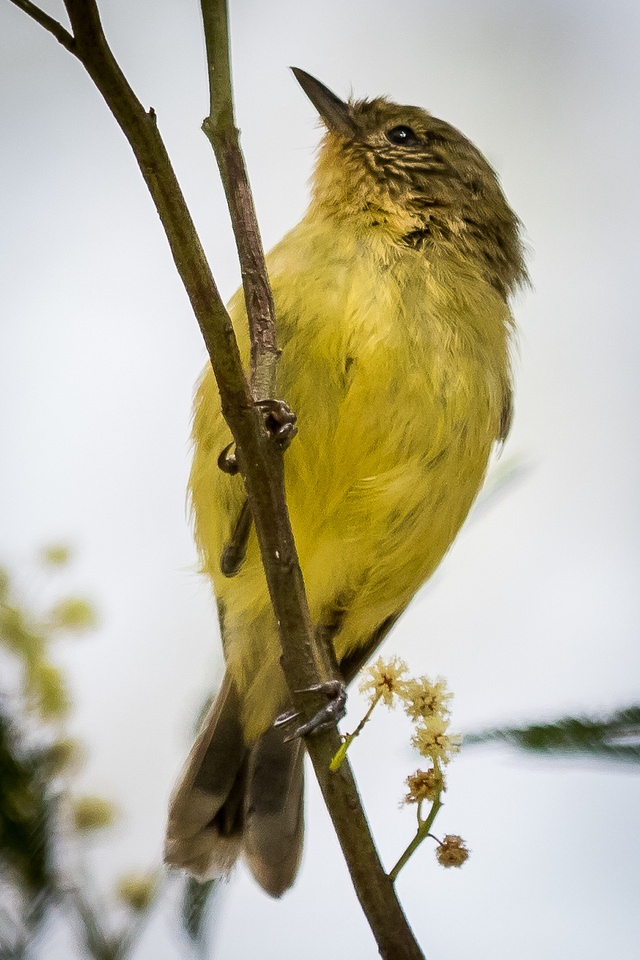 Walking a little further I found an old log which has a pair of mushrooms growing on them, there were looking a little worse for wear but still worth a shot so the first shot is with the 7Dmk2 with eh 70 to 200 plus 1.4 extender on, the second is from the 60D with 100mm macro lens and one speedlite used. 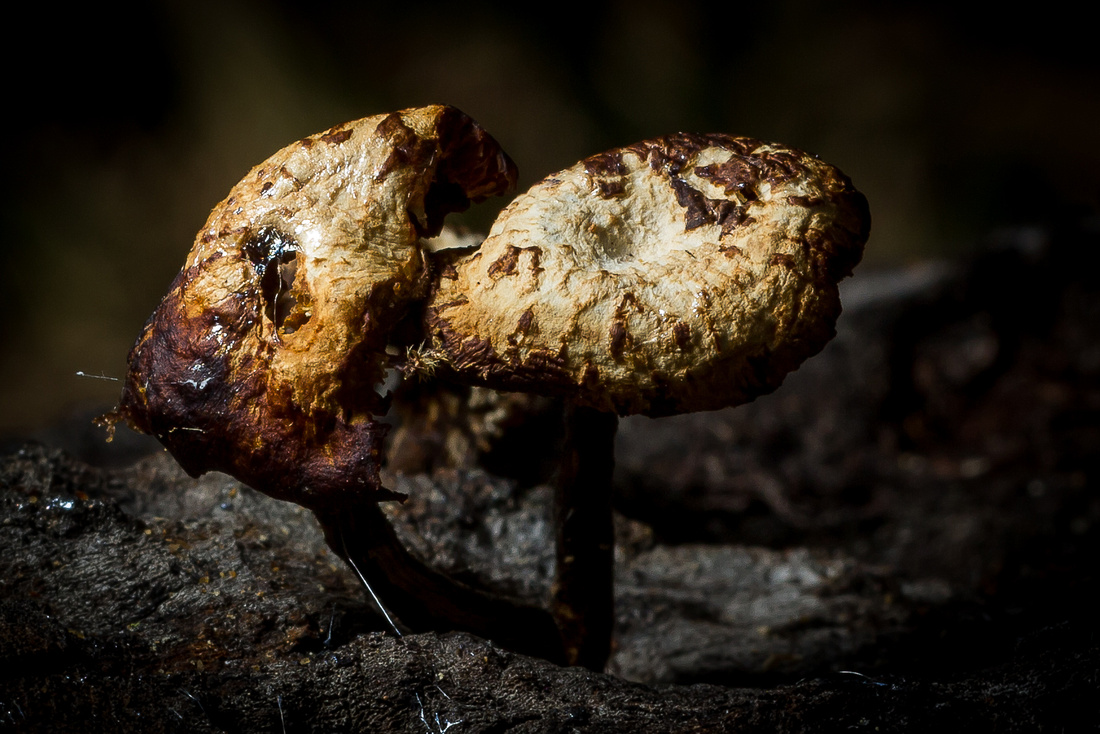 From there I turned around to walk back to the car and found a Black‑faced Cuckoo‑shrike  sitting in a tree, The shots not the best but still another one off the list form the birds in the gardens. 81 down another 96 to find yet. I then went back to the car and drove up to the Wollemi walk of discovery to see what was around there. I only fond one mushroom there compared to last week’s load, ( Last week’s mushroom shot I entered into the Camera house Friday photo competition and managed to pick up a $20 print voucher for making the top ten for the week so we’ll see looks like another shot for the wall coming up.) 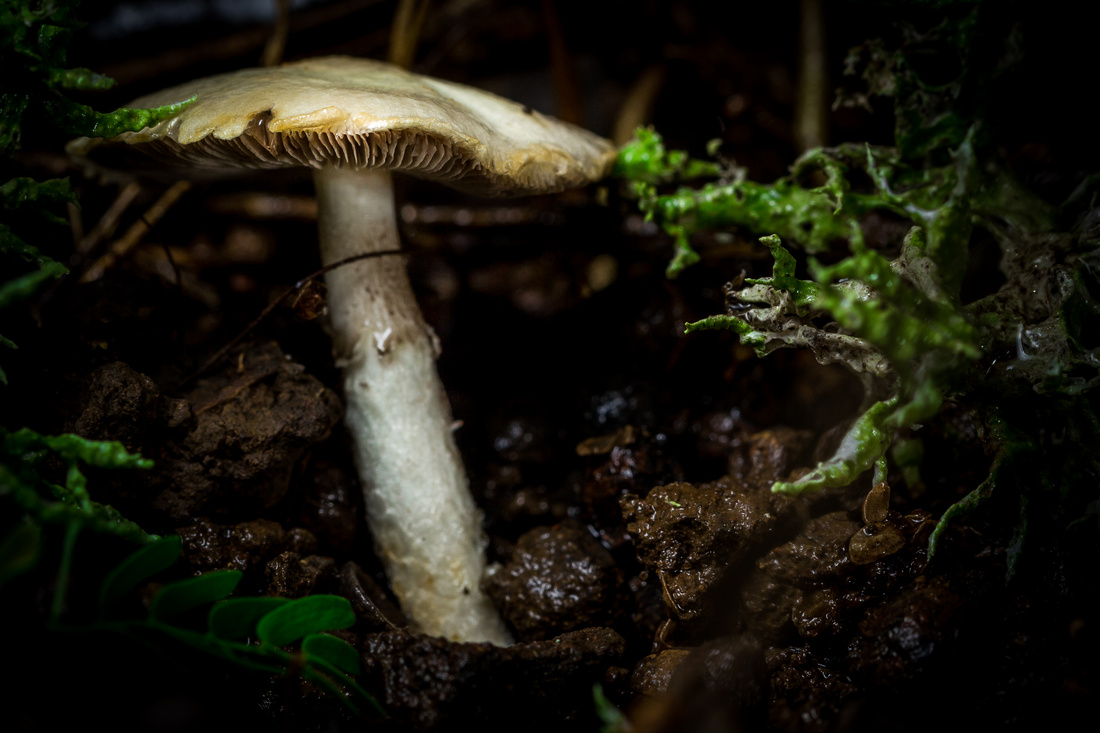 From there I drove back to the connections garden and found this Eastern Spinebill  sitting in a mountain devil singing away. 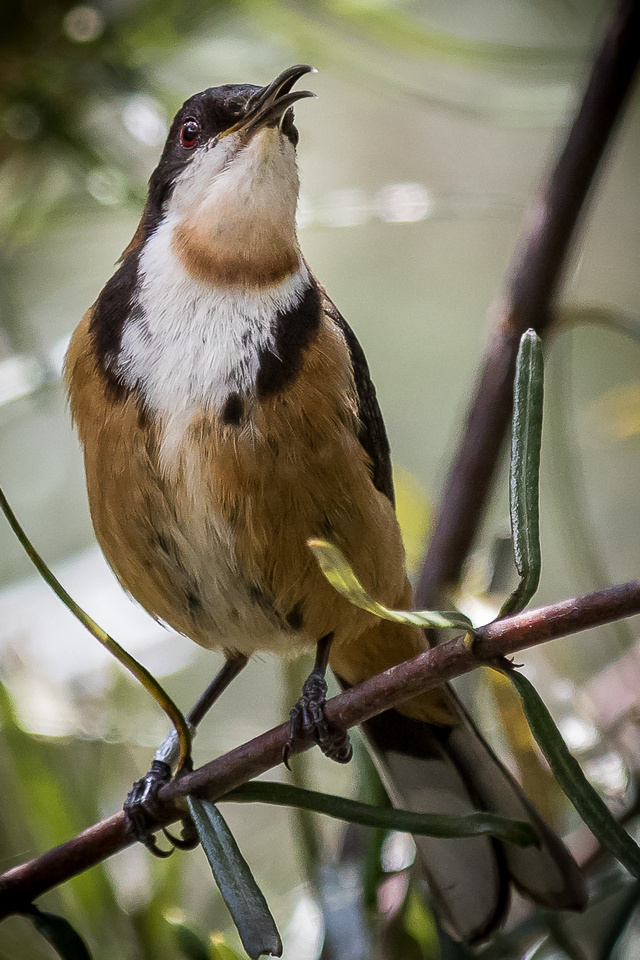 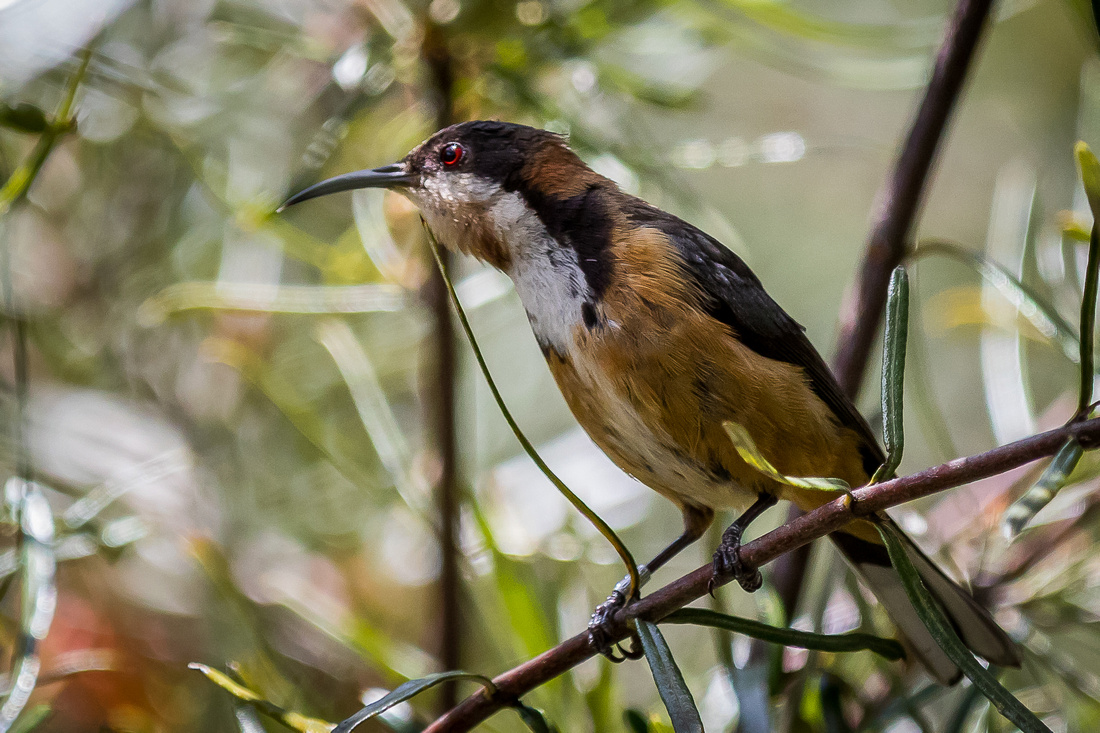 So another good week in the gardens. A few nice shots for the week so I’m happy with the results this week again.