Yesterday’s trip to the Australian Botanical gardens, Mount Annan, after the week of rain bought out all the mushrooms, the gardens were alive with little mushrooms this time after a few weeks on nothing. There wasn’t so much bird life around but there was the next storm approaching so guess that’s why they were all in hiding.

I started up going to the Wollemi Pine walk of discovery, and there was a few mushrooms popping up there. 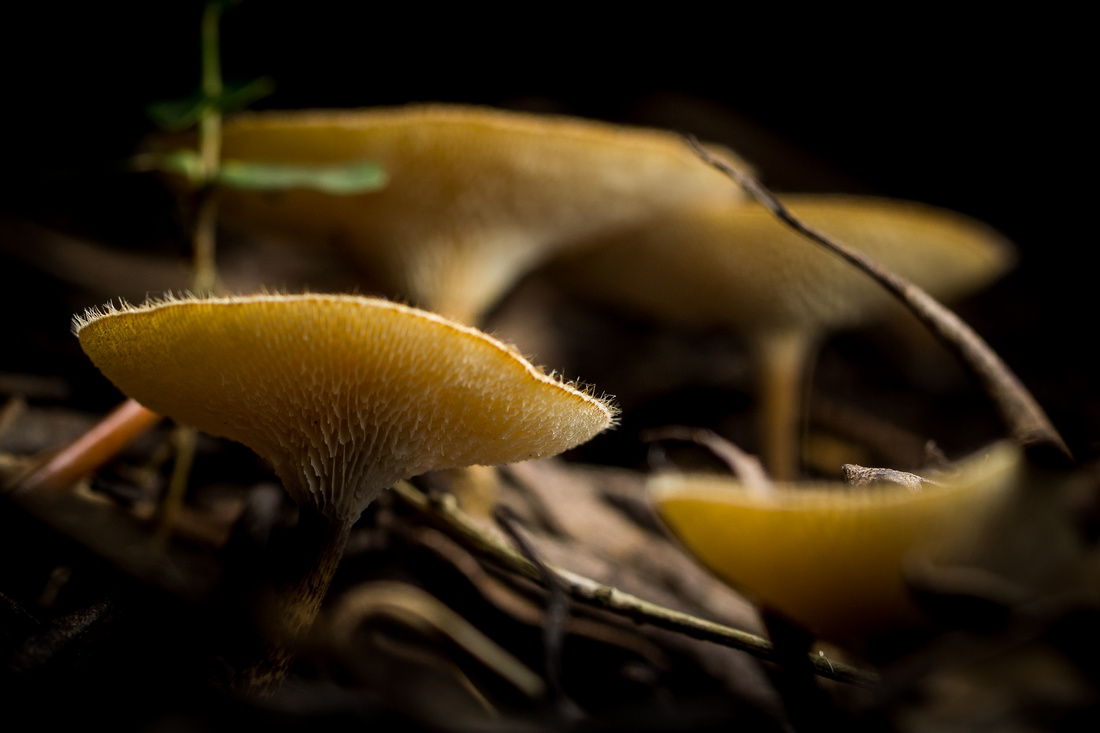 I then walked along the board walk there to see if the Pardalotes were still there but no sign of them but by now I was expecting them to have left their burrow by now, so not really surprised.

From there I drove around the southern loop of the park looking out for Kestrels but there was none to be seen today, So I headed to the connections garden to see what was about there usually Mushrooms and an abundance of Birdlife. There were more mushrooms about though not so many birds I could hear them but they wouldn’t come out to play today. 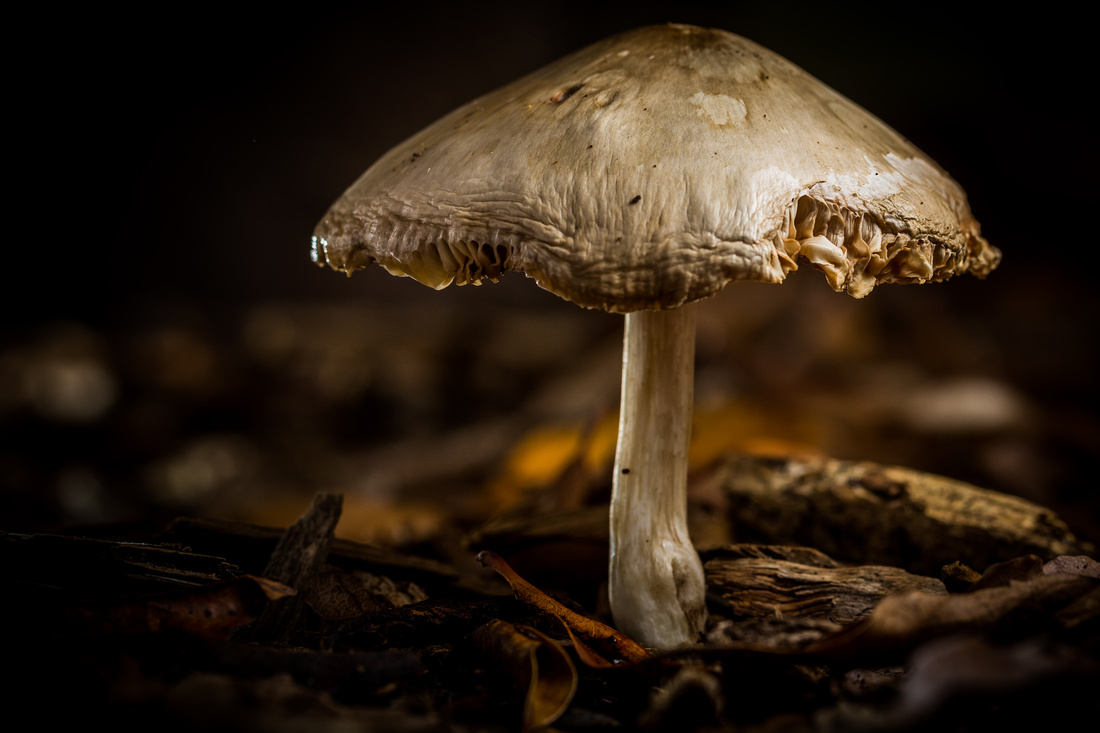 There was a flock of Cockatoos flying overhead and I managed to capture a small section of them in flight. 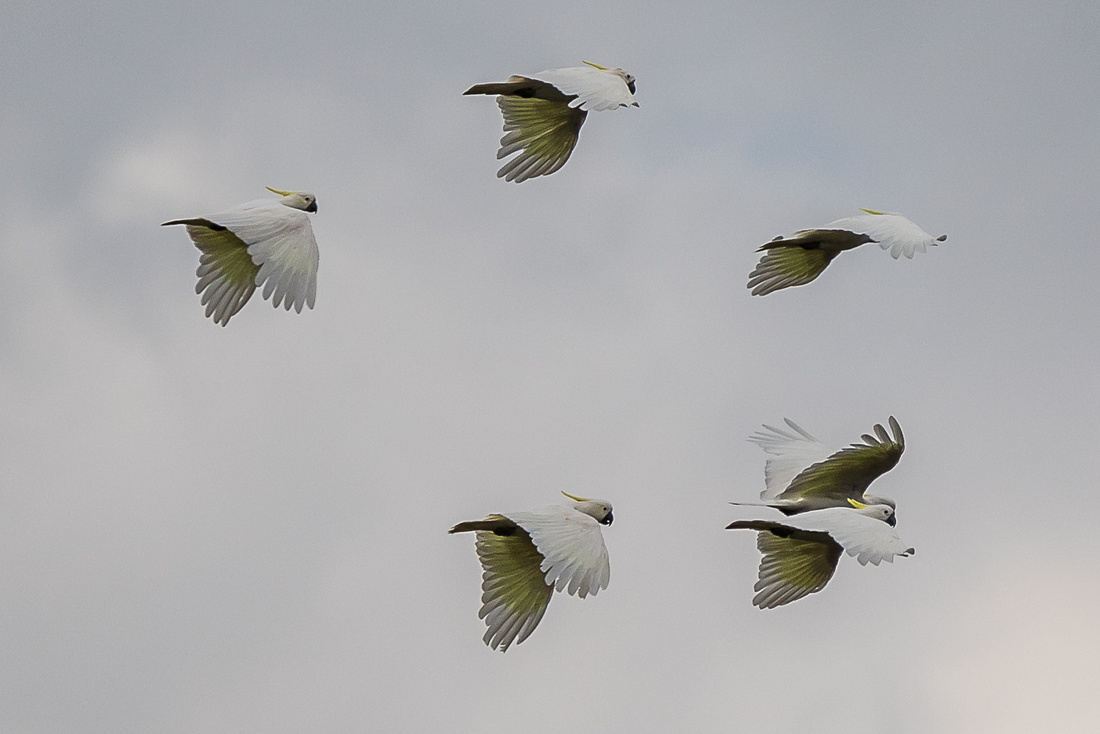 There was a small group of Noisy Minors feasting on the something amongst the flower gardens so I  managed to get a few shots of them as the bounced around. As I left the noisy minor and when pack to the car in the car park I managed to get a shot of this Red and Green Kangaroo paw. 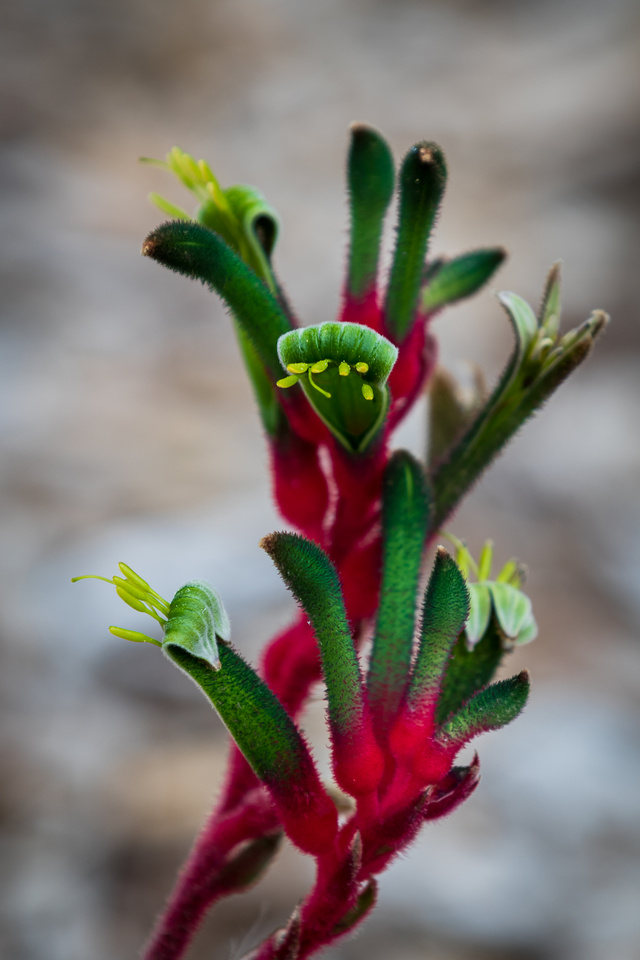 As I was driving out the next storm was just starting to break so got out just in time before the next soaking. So all good.