Last weekend We drove down to Canberra on the Saturday for an early morning photowalk with the photowalk guys http://thephotowalkguys.com.au, first walk with these guys after discovering their pod cast the other week, these guys do regular photowalks around Australia and so far seem pretty good.

So Started with the 300 km drive to Canberra from home, when we were just about there I spotted this wedge tail eagle while I was driving. Along the way there are numerous rest/revive stops so I took advantage of one of these for this shot, not the best as he was a fair way away even with the 150 to 600mm sigma. 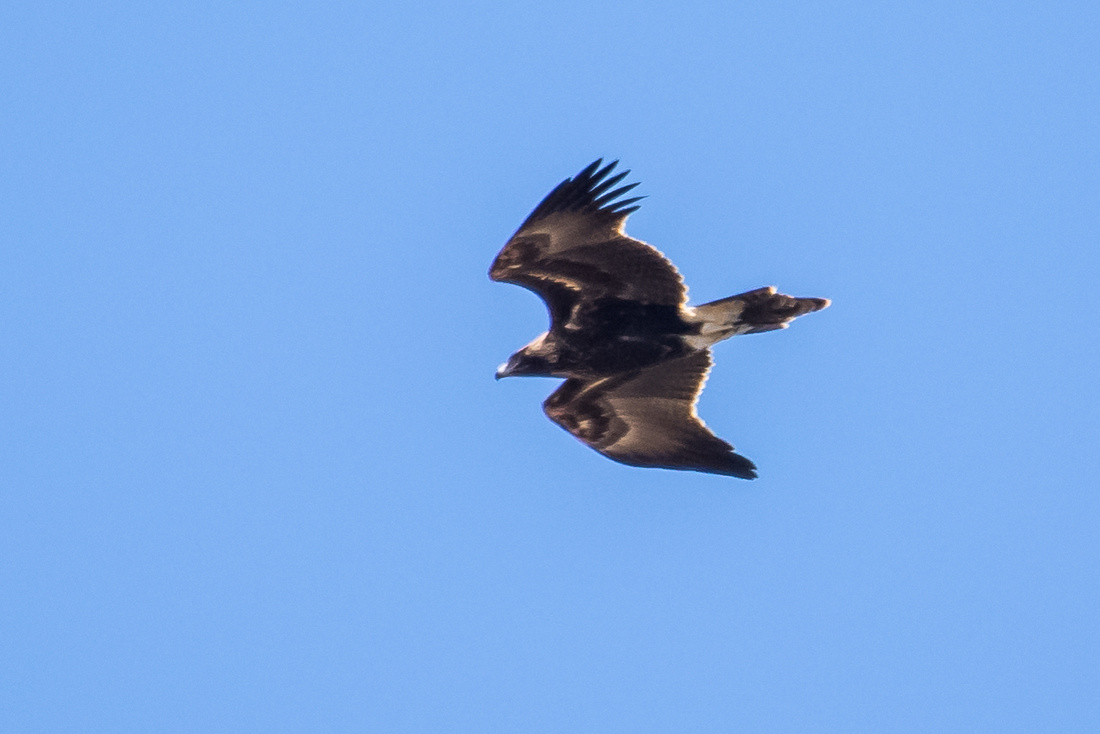 From there we drove into Canberra had lunch and visited questacon then off to the hotel for the night.  Ready for the early start, the meet up was 5:45am at the lakes edge only 8 minute walk from the hotel so not far away. the morning was a little cool but not cold so all good. The first shot I took was of the hotel, the Hyatt Hotel Canberra. The place was lit up nicely for this shot so happy with this one. After the shot we walked to the meet up place beside the main bridge over the lake. We the group meet up. We were told what to expect and how it would go based on their experience for the day before. So we walked off to to the Balloon launching area. Sadly there was not much activity there when we got there due to no wind at all, so while waiting for news of what was to be I took this shot of the Australian War Memorial. 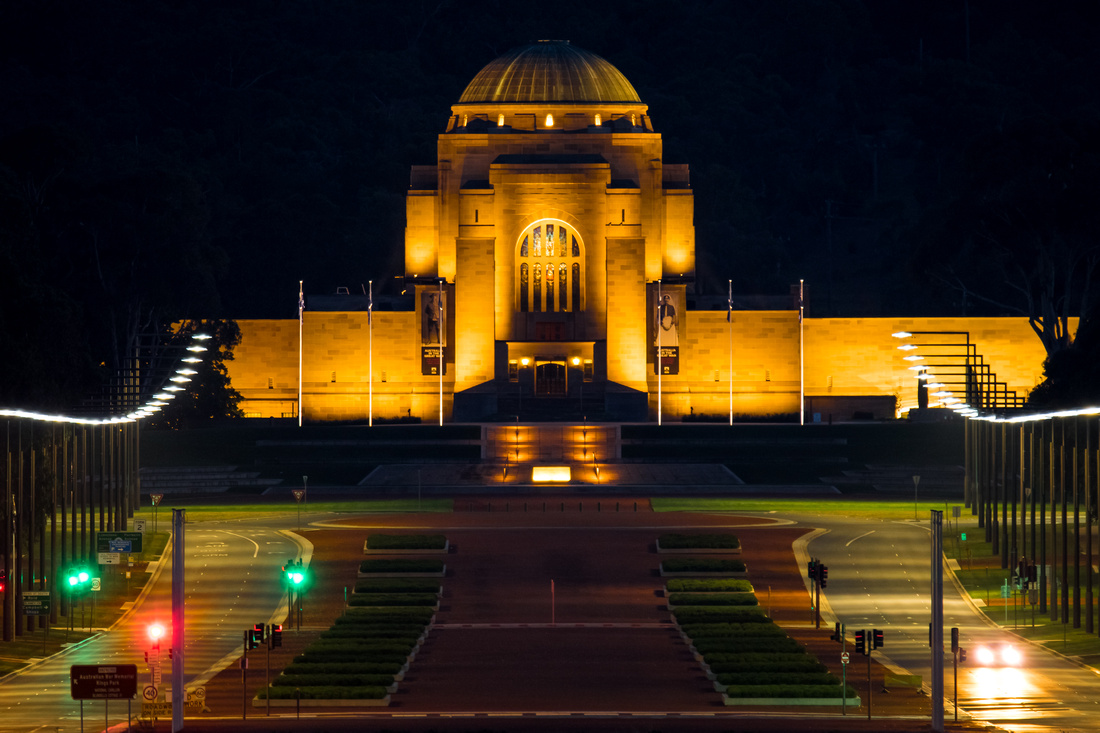 Still waiting for news of what was to be I took this shot of the Moon as well, not the greatest as there was light cloud cover at times to the moon wasn't completely clear what I took this shot s not was sharp as the shot  from the other week. But there is still some create details. 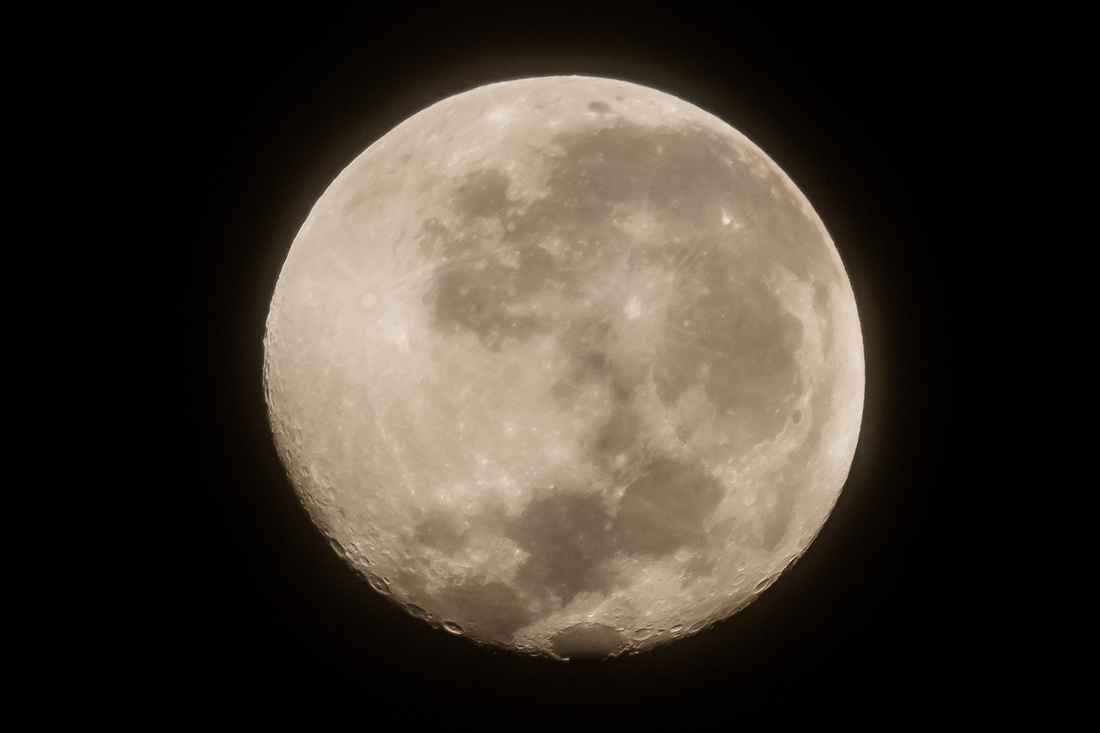 We soon got the news that the lack of wind meant the Balloons were grounded for the day, So instead of flying there would be a few staying on the ground and some short tethered flights. The photowalk guys decided that rather than a complete waste of the walk we'd head down to the lake for some sun rise shots then come back and see what was login on at the balloons. so we walked back to the lake a short walk. Where these shots were taken, the ones of the carillon I was trying to get a decent shot of a seagull in the top left hand corner, this was the best I could do, a little far away.  Then came sun rise so a few shots as the sun neared the horizon. From there back to the Balloons to see what was happening, there were about 5 balloons up and another on the way. So these were taken there. 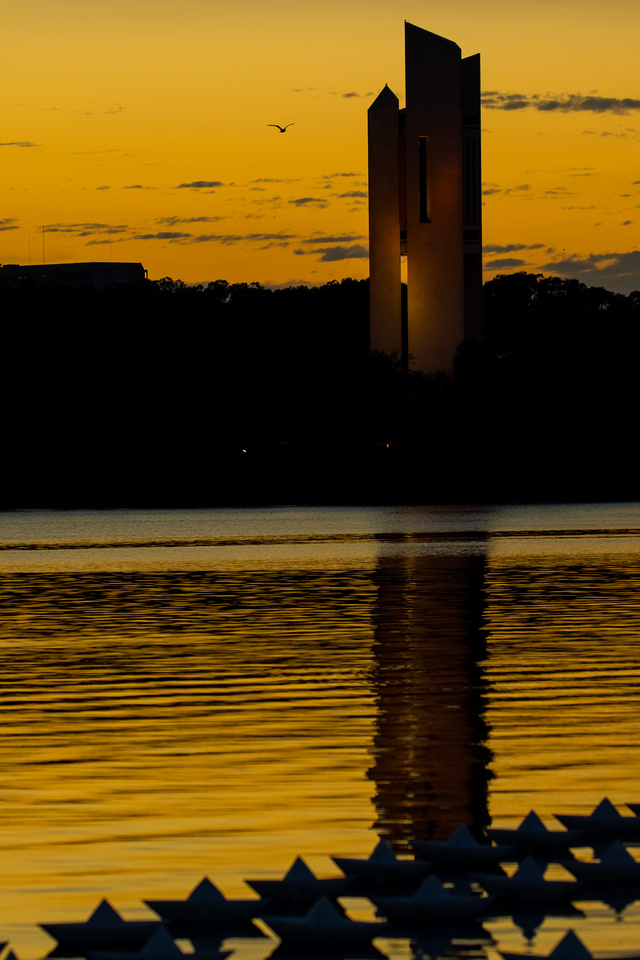 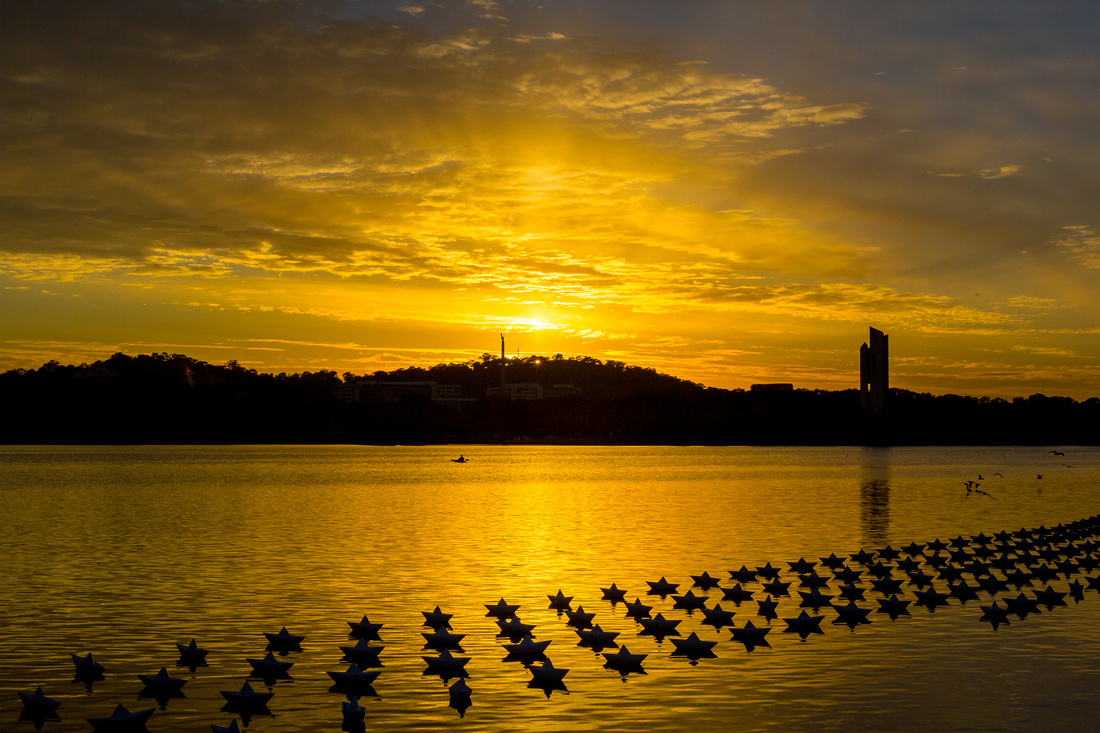 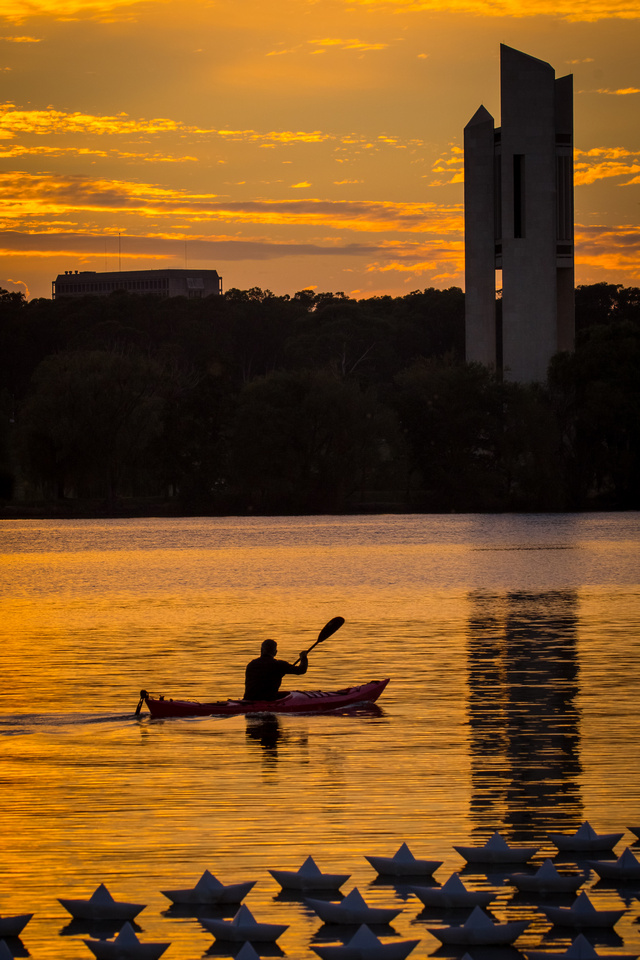 From there I took several shots of the Balloons. 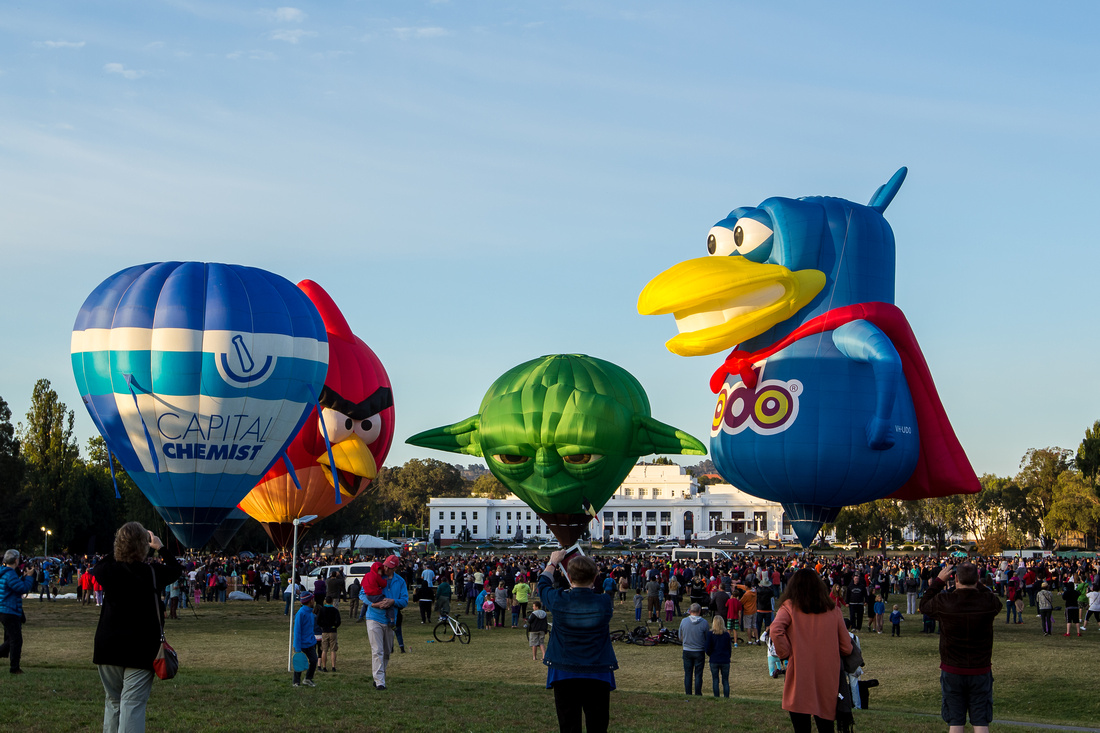 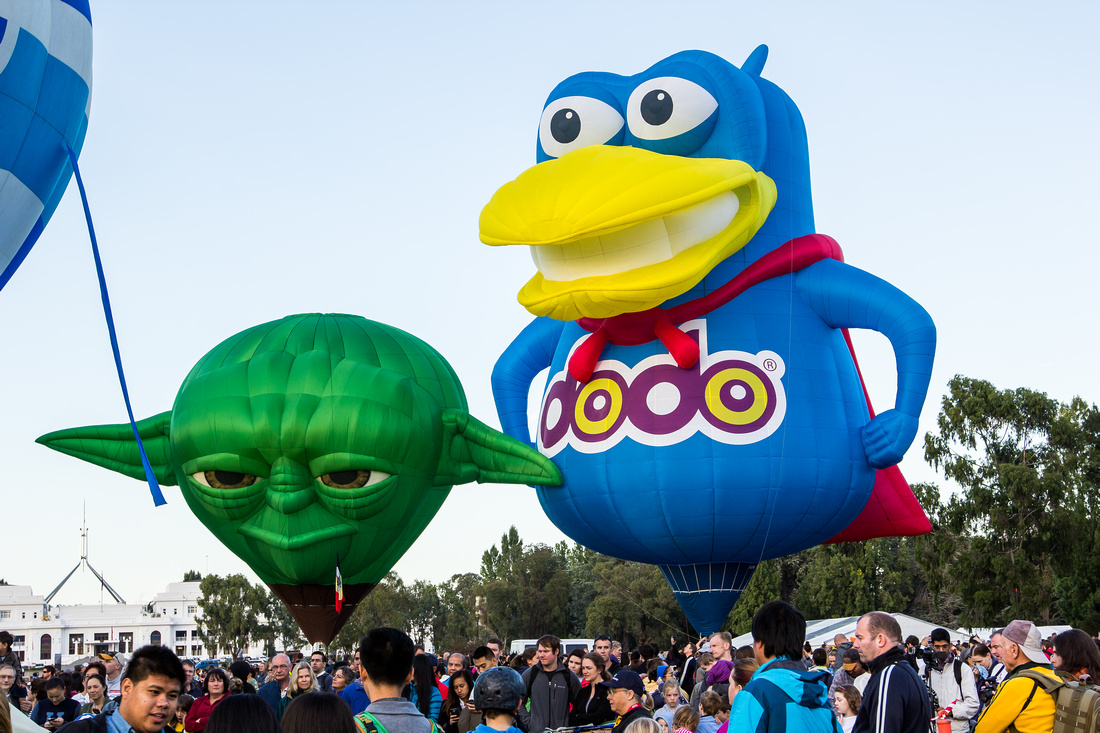 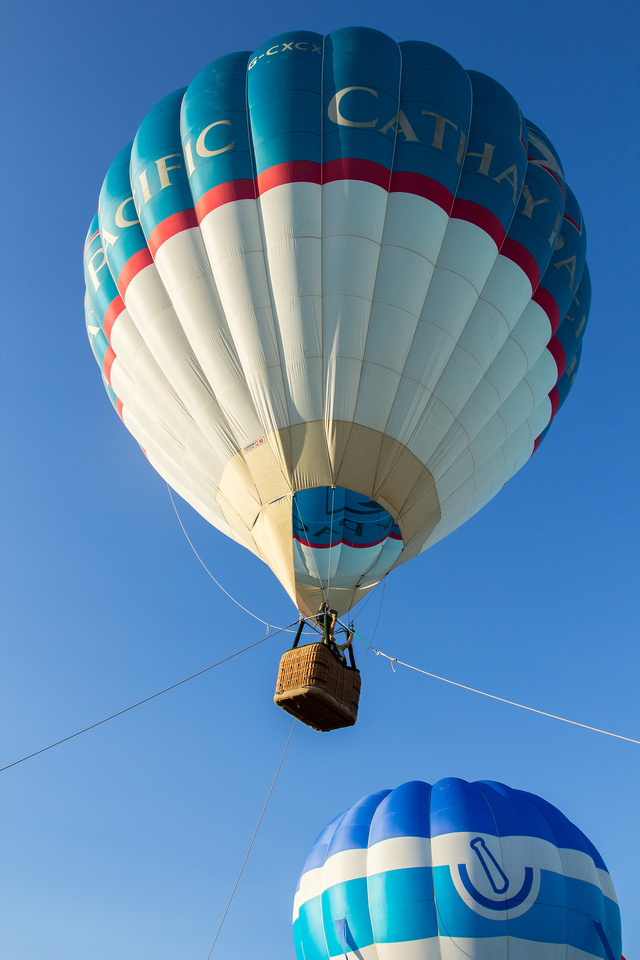 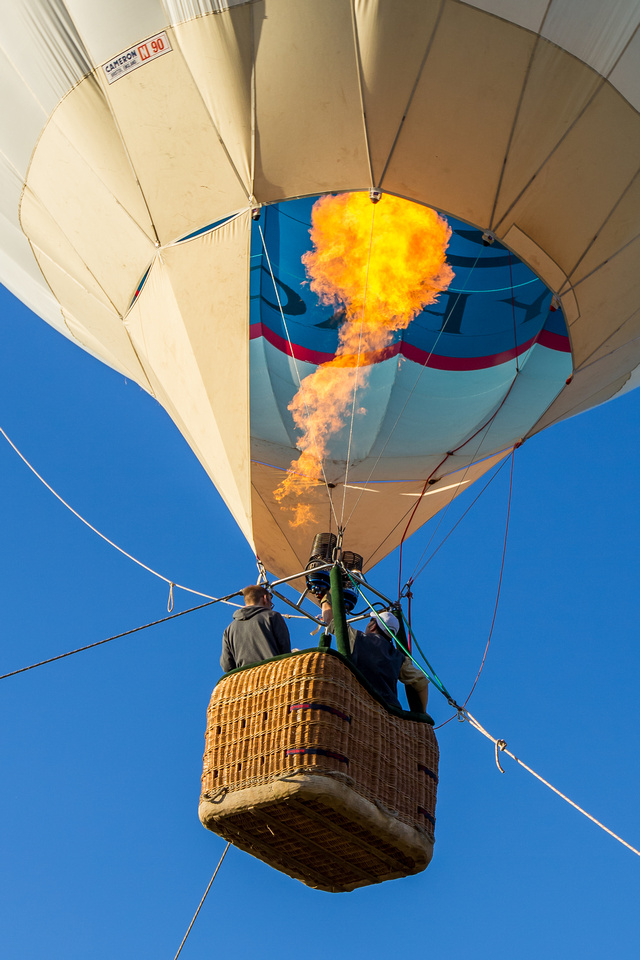 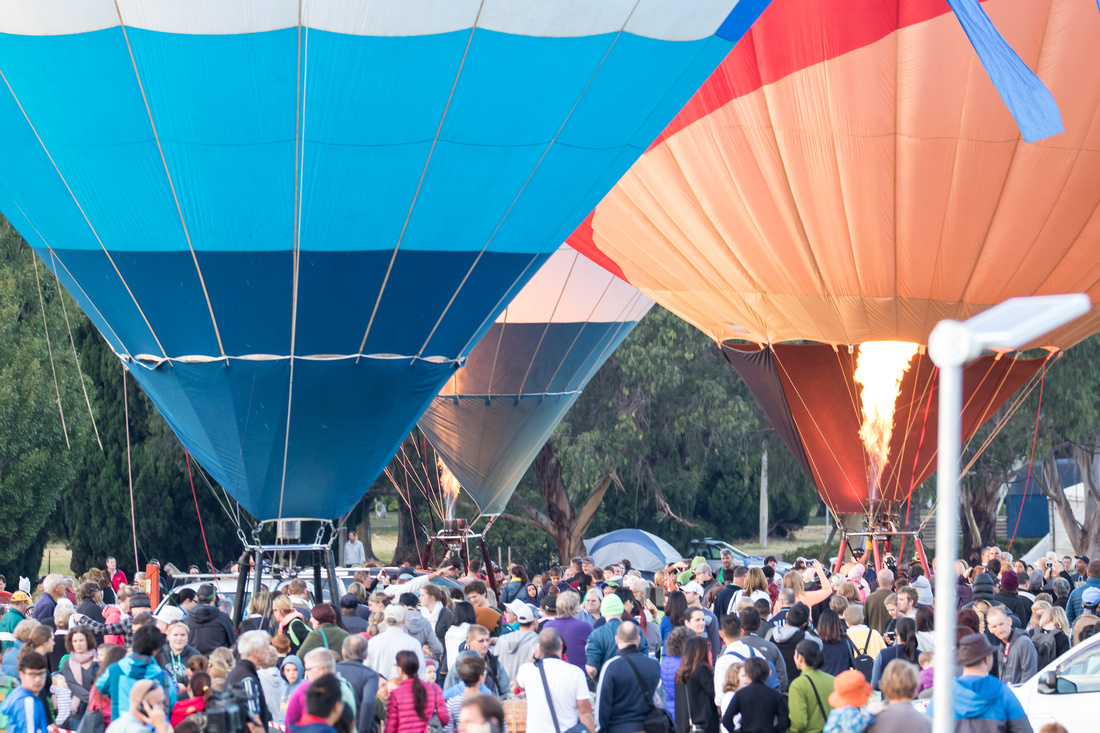 The temperature soon started to rise and the Balloons came down so we headed back to the hotel for Breakfast as we got back there was a pair of Crimson Rosellas taking a bath in the fountain out the front of the hotel. So that was the weekend photowalk. Something different for a change.