Had a few wet days here the last week so the Australian Botanical Gardens, Mount Annan was alive with mushrooms yesterday. I started out early as there was a fog about and hoped to get landscape shot of the fog amongst the trees with some sun rays coming through, but the fog though still there wasn’t thick enough so only ended up with images that were washed out in appliance and not what I had in mind so the day didn’t start out the best. well not what I had in my mind anyway. I drove around the gardens the full both circuits and nothing really caught my eye of a decent shot of the fog, the lakes were clear of fog and so where the tree areas, from the tops of the hills you could see the fog thick in parts but when you drove through it, it was really thin so nothing to get excited about. I finished up with this shot of the blue tree through a few gum trees, But really not that excited about this shot either. but the only landscape shot of the week. Have to work on these as the local competition for shots in the gardens is coming up and I don’t really have a decent landscape shot this year to out in.

There was also an old Kangaroo in the top grassland area looking a little worse for wear. but happy to watch the world go by. 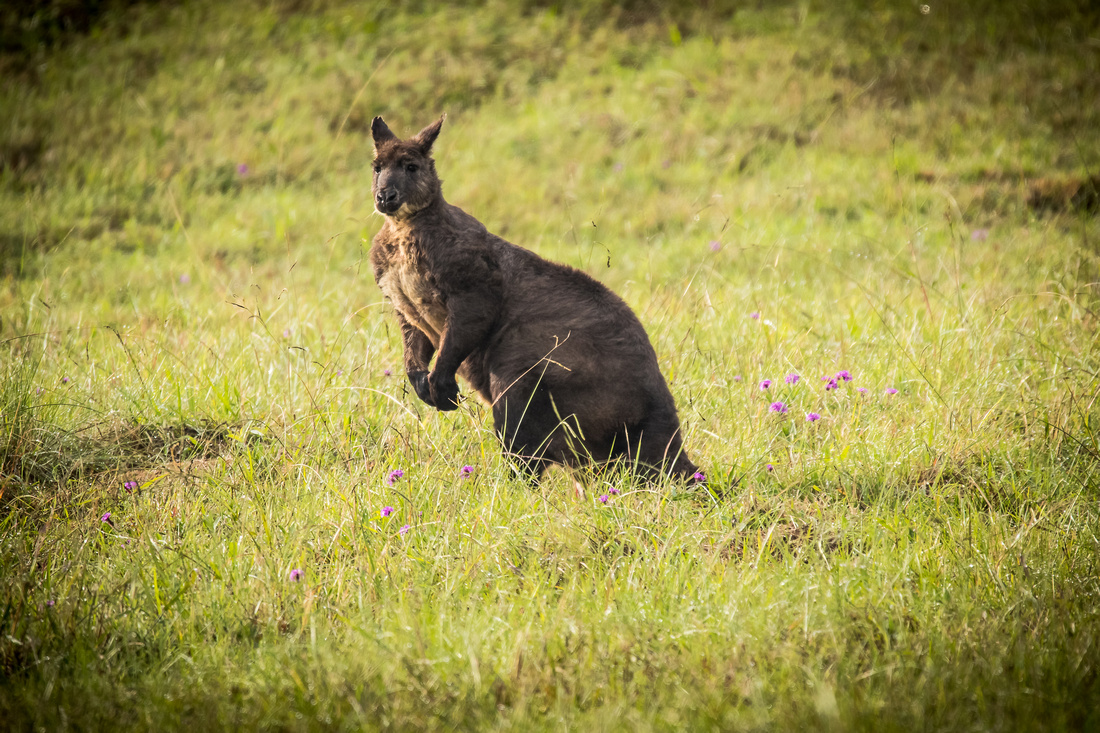 After driving the circuits I started back at the first lake and found this Clamorous Reed‑Warbler (Acrocephalus stentoreus) in the reeds by the lake. First time I’ve got a shot of one of these so another one of my list of the birds in the gardens, So thats now 94 of the 177 knowns species to visit the gardens I have now. Slowly working my way thought the list. While at the lake I go this Purple Swamphen (Porphyrio porphyrio) flying over the lake, not the best shot but not to bad, not quite fully in focus, so more practice needed again. But thats all part of the fun. From there I drove on a little further to the stolen generation memorial area again where I found a few mushrooms last week and theres always bird life here, so got this Eastern Yellow Robin (Eopsaltria australis) Then the Jacky Winter (Microeca fascinans) From there I set about getting a few mushroom shots for the week as the ground still had mushrooms popping up. After I got these few I walked along the trail to see what else I could find when I flash of red caught my eye, there was a Rose Robin (Petroica rosea) moving around the understory, quite fast and not staying long in any place this was the best shot I managed of this one and not great, but another new one to my list so two new birds found this weekend. I’ll have to keep my eye out for this one as I still Haven’t a decent shot of this one yet. 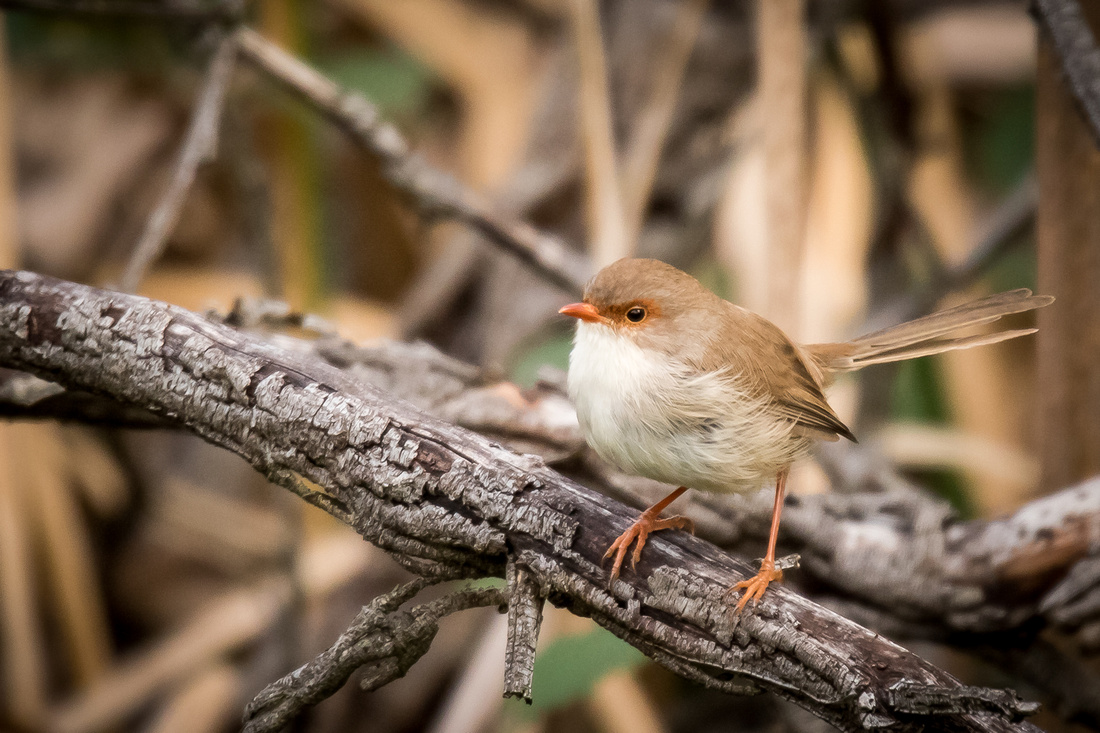 Walking back to the car up in the tree tops over the road there was a racket going on up in the trees with a flock of Noisy Miner (Manorina melanocephala) worrying a pair of Sulphur‑crested Cockatoos (Cacatua galerita) at their nesting hollow, the Cockatoos saw the miners off in the end. But there was quite some noise for a while . From there I drove back to the lakes to see if anything was going on and there in the middle of the manicured lawns was a large mushroom so again I was distracted and go this shot. 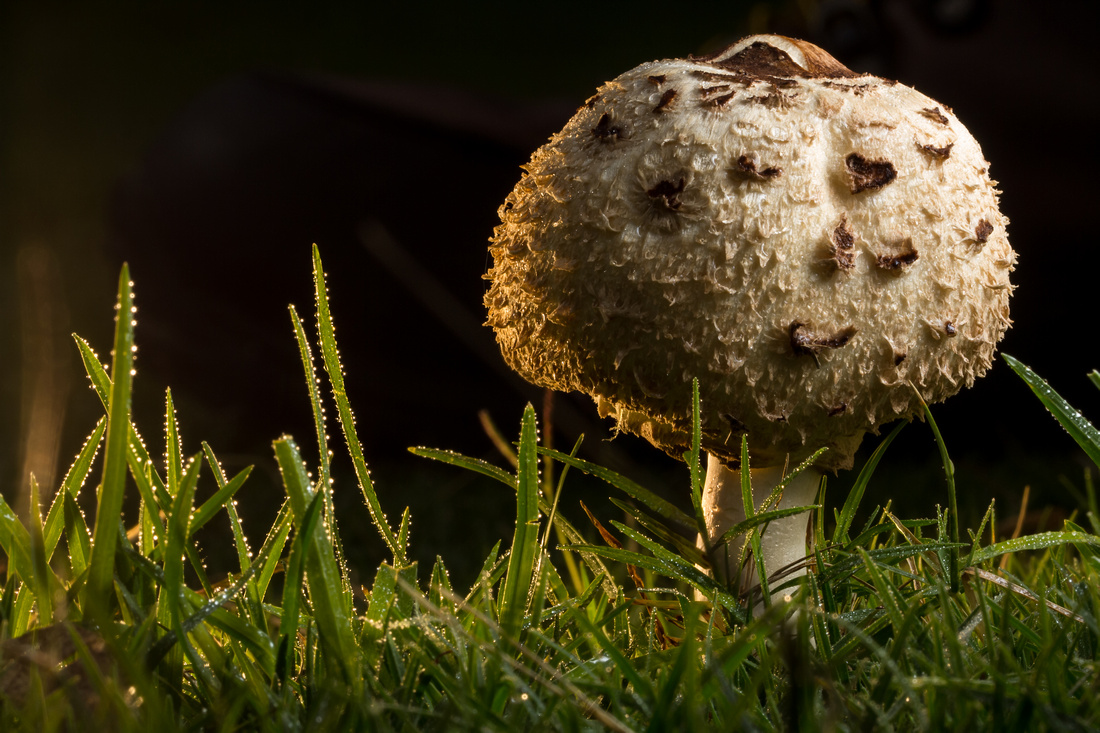 I also took a shot of the set up so you can see how its all done, as you can see its in full light though at the time the sun had gone behind a cloud when this shot was actually taken, other times I was shading it with my hat to take the shots, a small soft box is to the right and a second speedilite is set up to the left and a little behind this one has a brown gel, (Piece of coloured plastic) over the flash to change the colour of the light to a brownish orange, this gives the slight backlighting effect to the left back and gives and edge to the mushroom and give the shot some atmosphere. (well I think it does). The due of the grass is actually forma small spray bottle as it was taken around 12:30pm by now, The bark and leaves you see around the second speedlite around the gell was to try and limit some of the light so it didn’t add to much lighting to the grass just the mushroom where I wanted it, Again the camera I used for this and all the mushroom shots is the Canon 60D using the flip out screen so I don;t have to get down so low to align the shot and get the focus. To focus these I zoom in with the ten times magnification and manually focus, one all set up I take several shots at different settings to get the lighting I like best also moving the lights around to different locations, till I get one I like. All the images are then proceed in lightroom as described in an earlier blog post, feel free to check it out. 16/8/2014 and 23/8/2014. From there I walked around the connections gardens trying to find a few more birds for the week, only found more mushrooms so here is two more mushroom shots from this week. 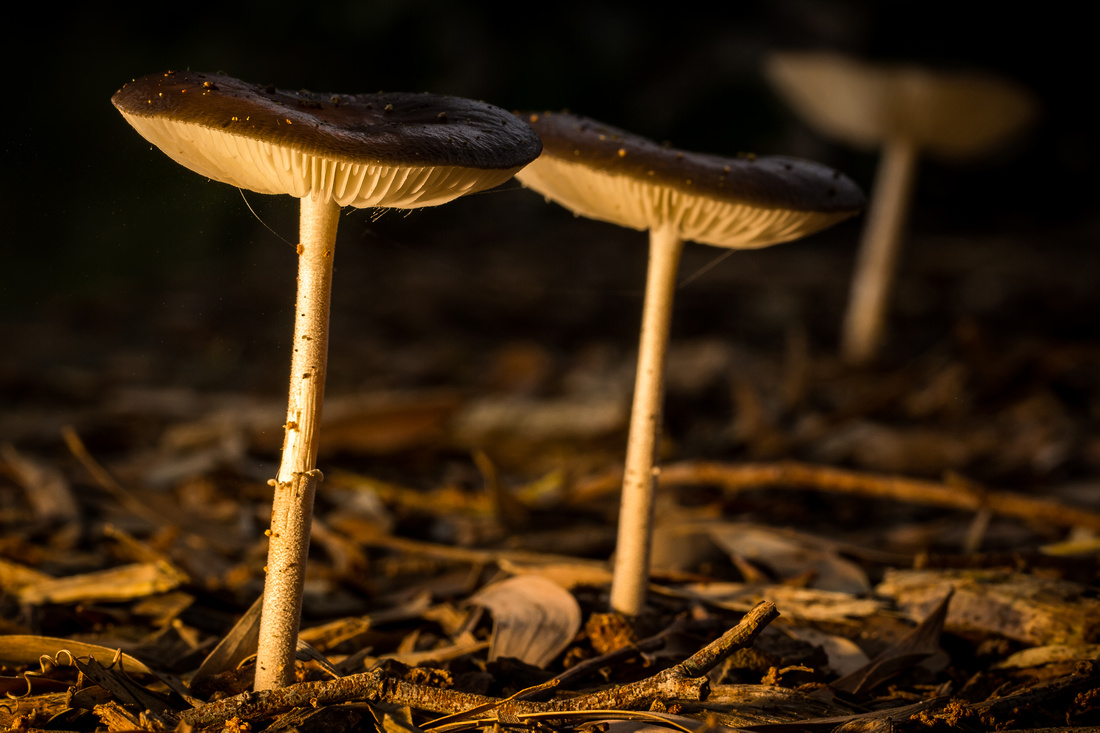