This weeks blog post is again a walk though of the shots taken in the Australian Botanical Garden's mount Annan. Winter is still in full swing here so not so many birds about the last few weeks, I managed to find some and finished up on the way out finding a spot with quite a few, but that's for a little later on.

I started off around the Stolen generation area of the gardens in the woodland area, and the first shot I 've got is of the Yellow faced honey eater. These guys are usually pretty fast and don't stay in any place long this one was behind me and when I turned around here he was stilling there waiting. So I turned set and managed this one, it wasn't in the best of light as the face was in shade, but still managed to pull it out of the shadows in lightroom when I got home. So the shot came out OK, still not the best so still need to work to get a really good one of these.  But starting to get there with them. 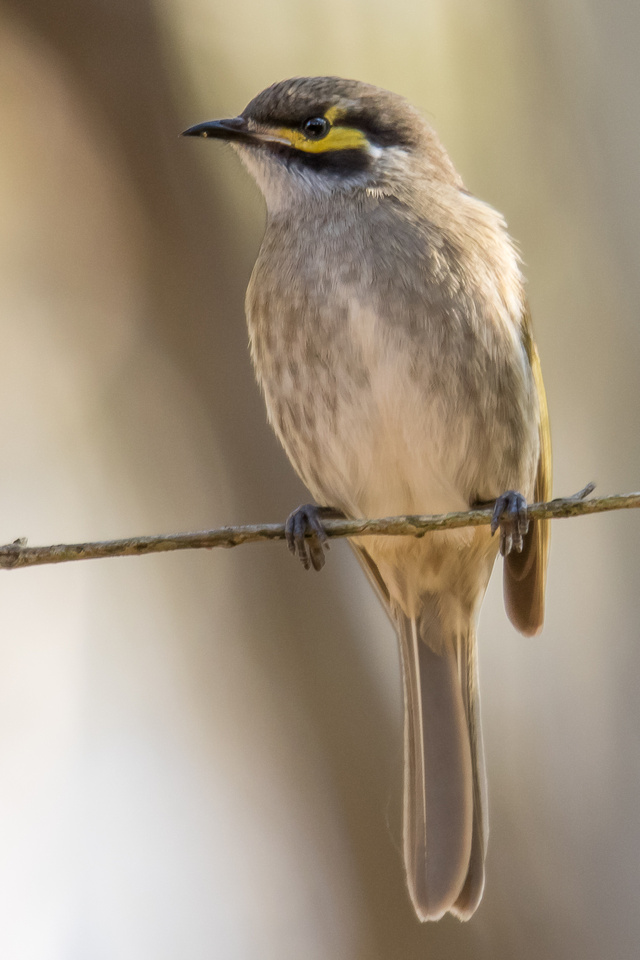 Nest I stopped off at the plant bank where there's a Daisy garden in flower, quite a few honey bees were doing the rounds of the flowers so I found a group of accessible flowers and waited till a Bee arrived took about 15 minutes till I got this shot, so takes patients to get some of these shots just waiting for the right moment to come along but planning your location. This one was taken with the CAnon 60D and the 100mm f2.8L Macro lens. 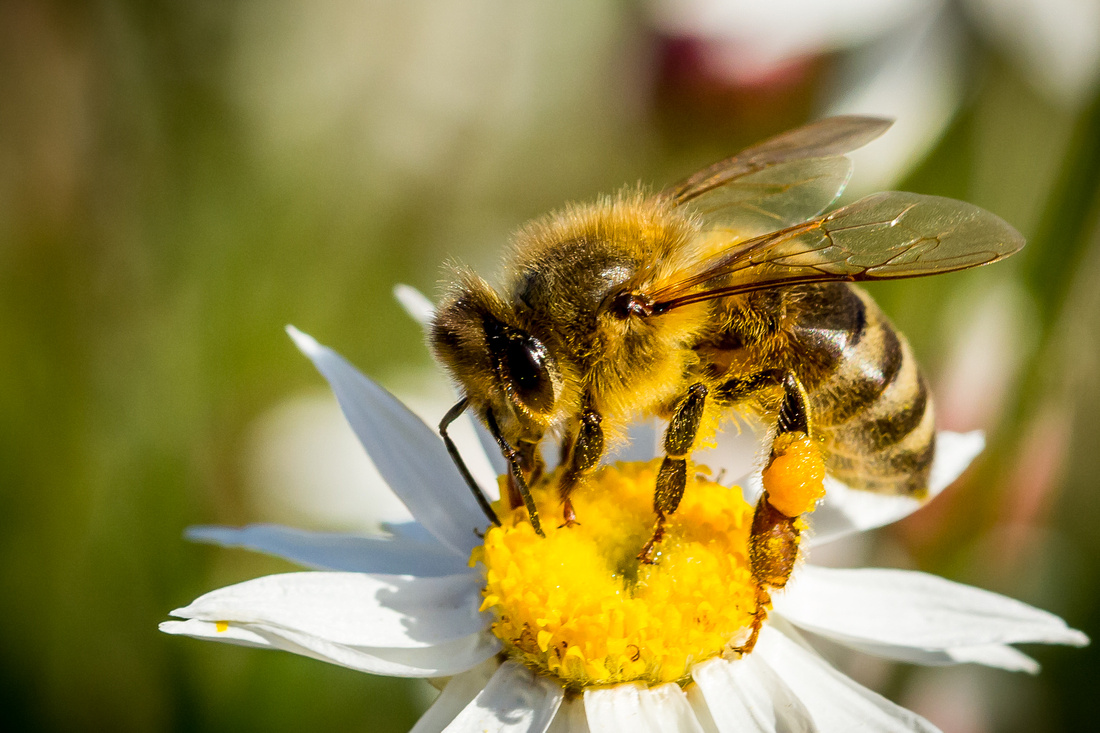 From there I went to the Wollemi pine walk of Discovery area haven't been up there for a few weeks and there was quite a few mushrooms up there. So here's a collection of what I found up there. 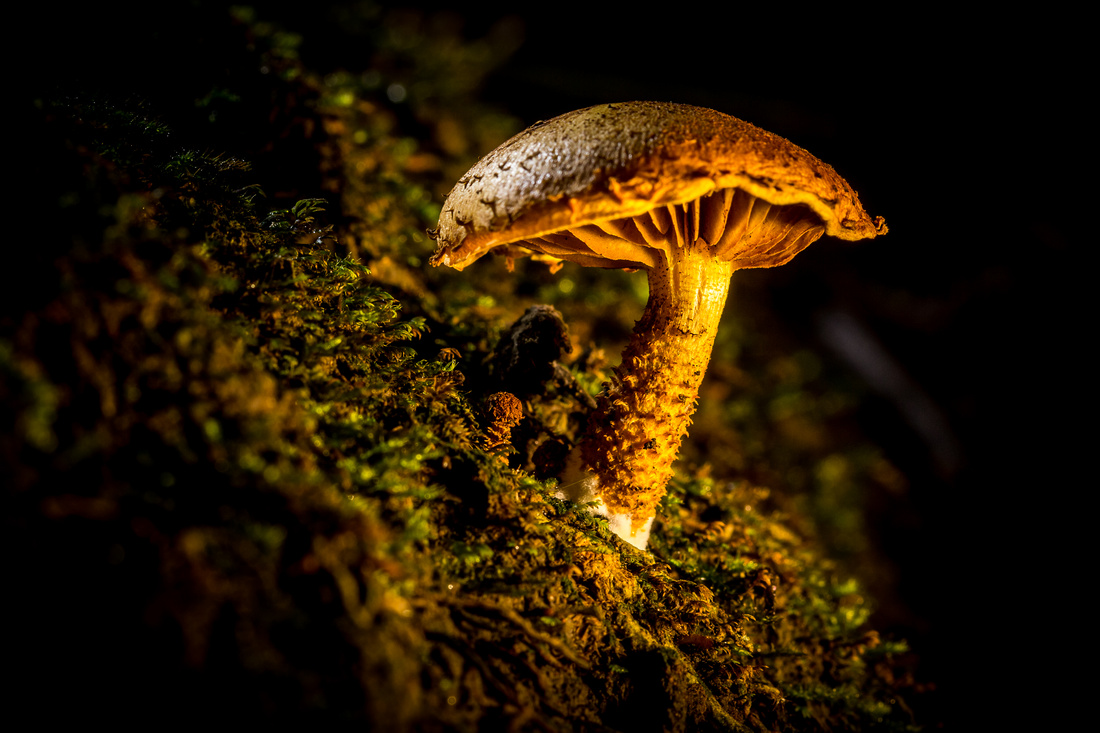 This time there was quite a few white ones up there as well, so that makes a bit of a change and the white contrast well with the darker backgrounds so really stands out.  this two are the same mushroom just slightly different compositions. Hard to pick between them but I think I like the first of the two here. 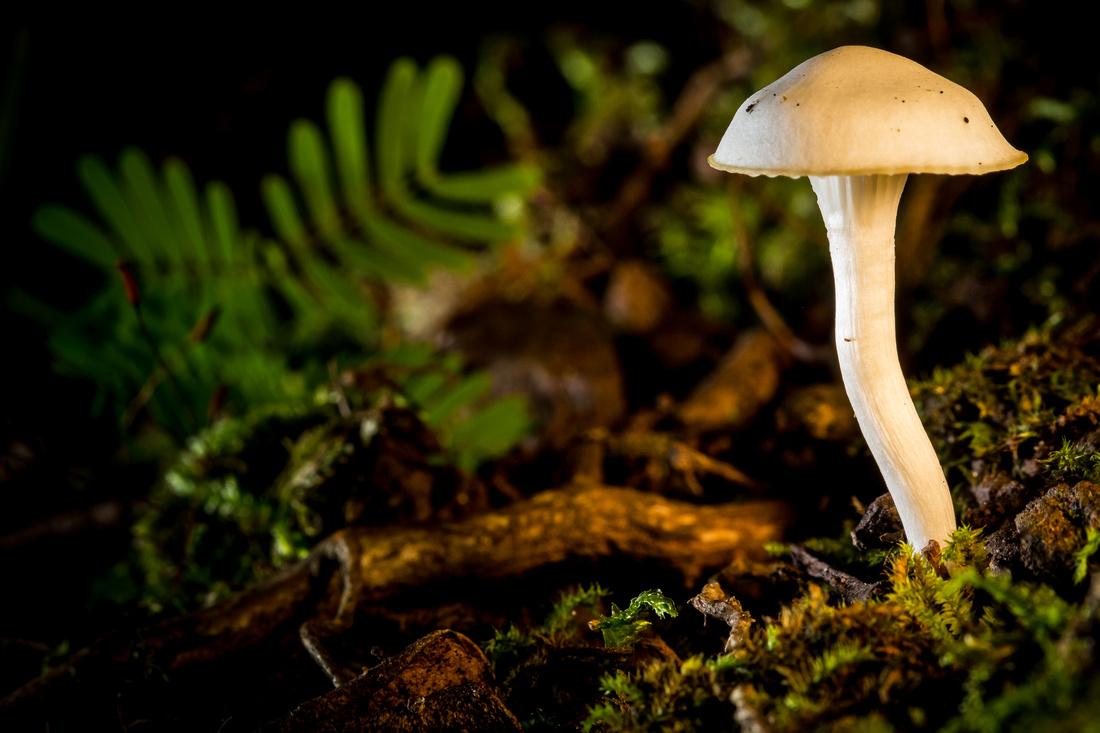 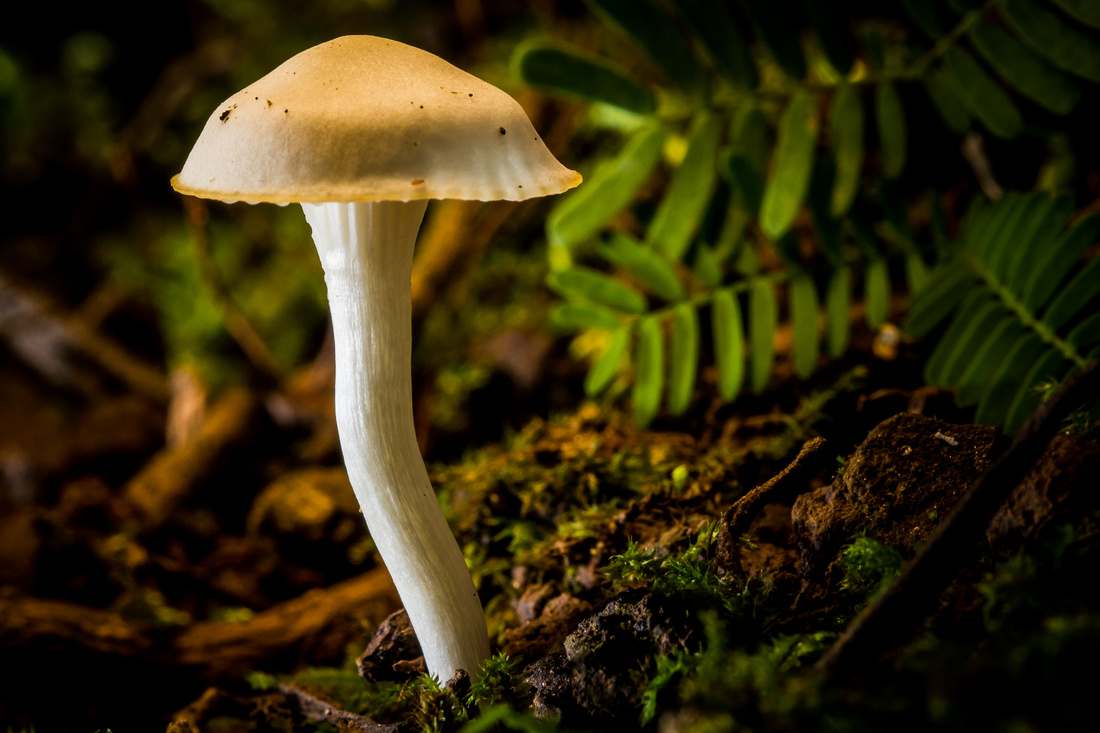 Then I found this pair growing on a bank with enough height to get the camera underneath them for this shot.  The shot below this one is the set up I used to take this shot you can also see the lighting conditions that the shot was taken under. 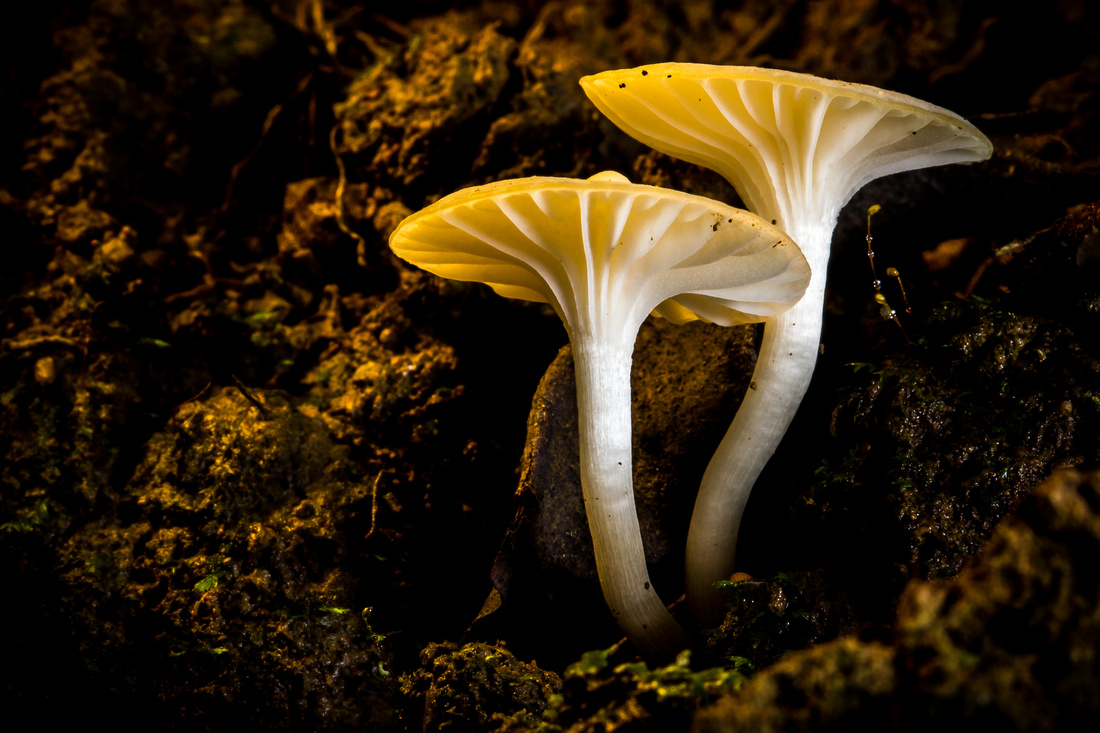 So the Flash on the left has a brown gel over it to give a bit of a tint tot he shot, gives a bit more depth to the shot rather than the plain white it would have been, the other is a plain flash to give some of the white with the foil reflecting the light back down from the top. As usual I built up the light gone at a time and with out the foil it loses some of it, so each light adds a bit more while giving some shadows to give it interest. 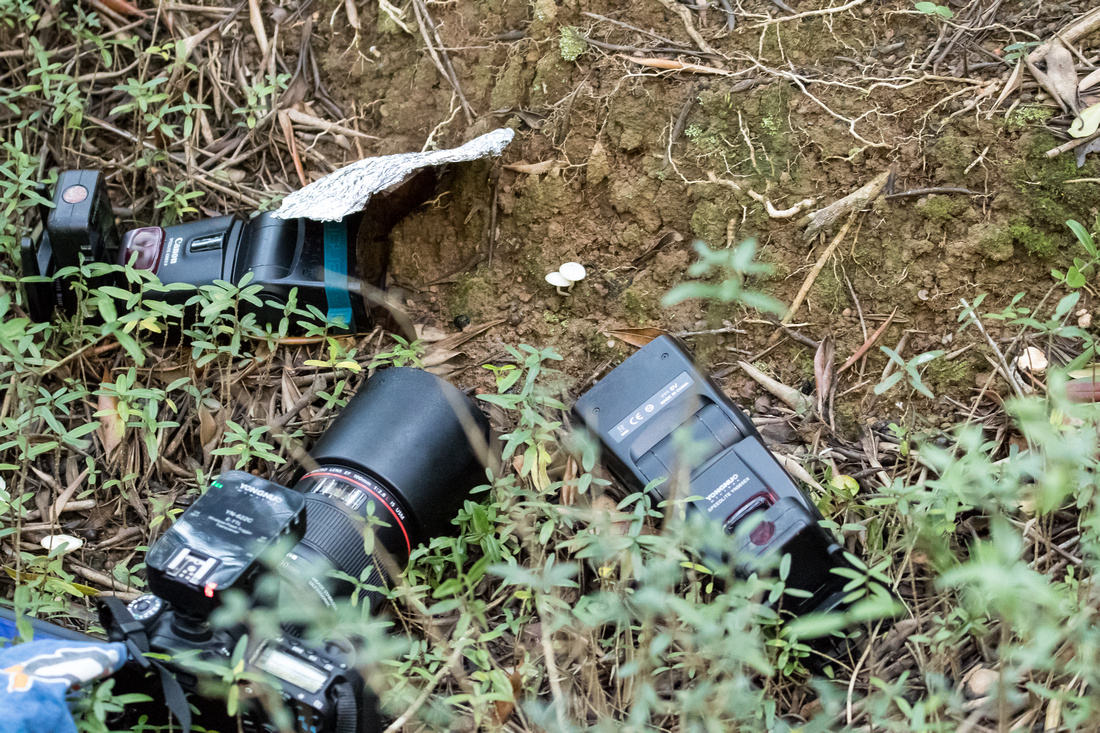 ​From there I started to drive out of the gardens but at the last hill decided to stop and see what was around and here I found a decent collection of birds getting the last light of the day. This ones of a Jacky Winter (Microeca fascinates) it was happy sitting warming it self int eh last of the sun light before the cold nigh set in, occasionally diving on to the ground on some insect it spied. 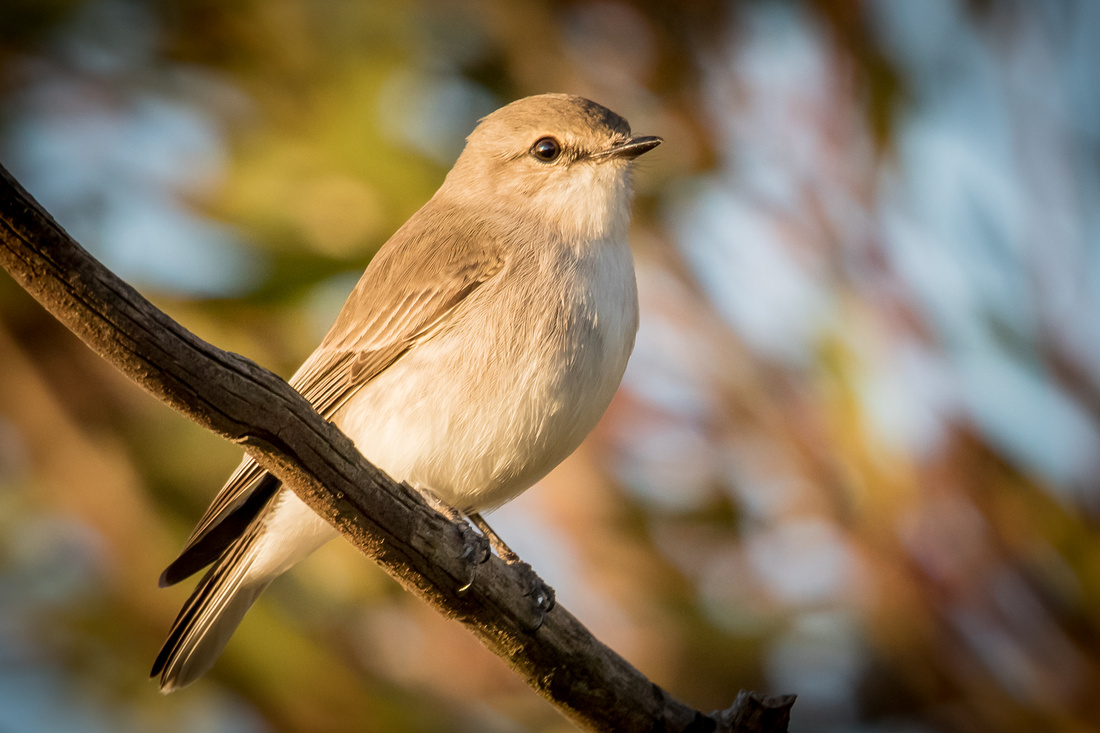 ​Then down in the grass was a small flock of Yellow-rumped Hornbills (Acanthiza Chrysorrhoa) I sat on the ground and they just bounced all around slowly getting closer till I got these couple of shots, these guys were pretty quick and the light was fading so had to up the ISO to keep a respectable shutter speed here other wise they would have all blurry from motion. 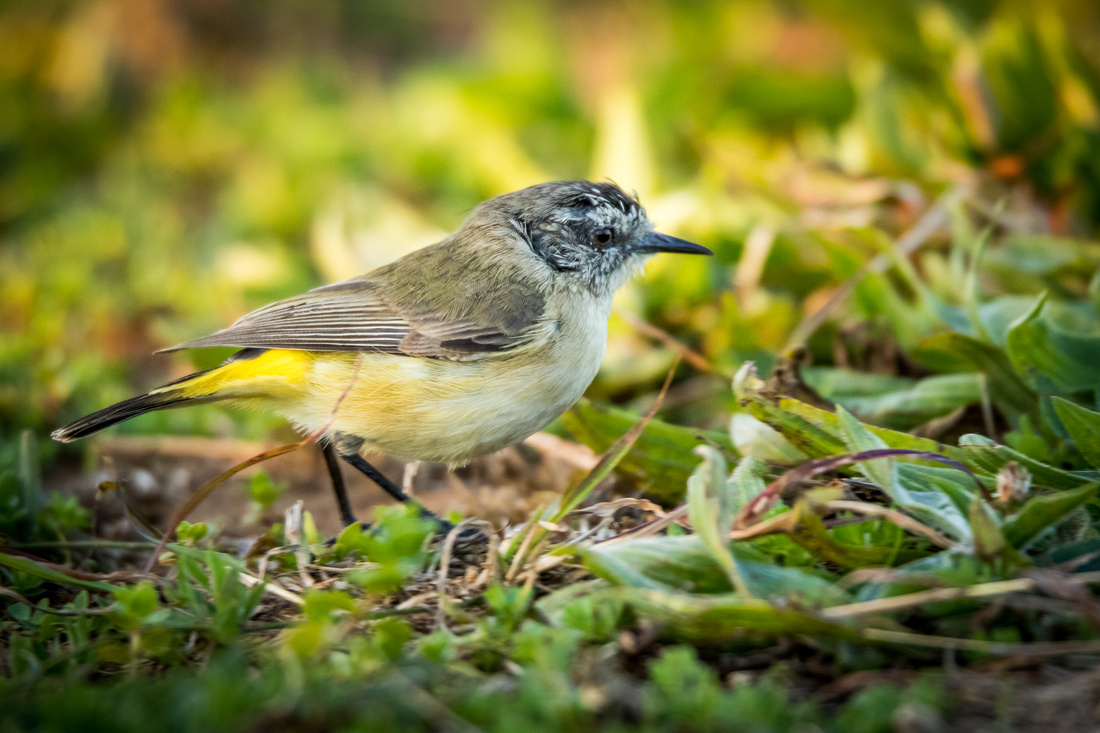 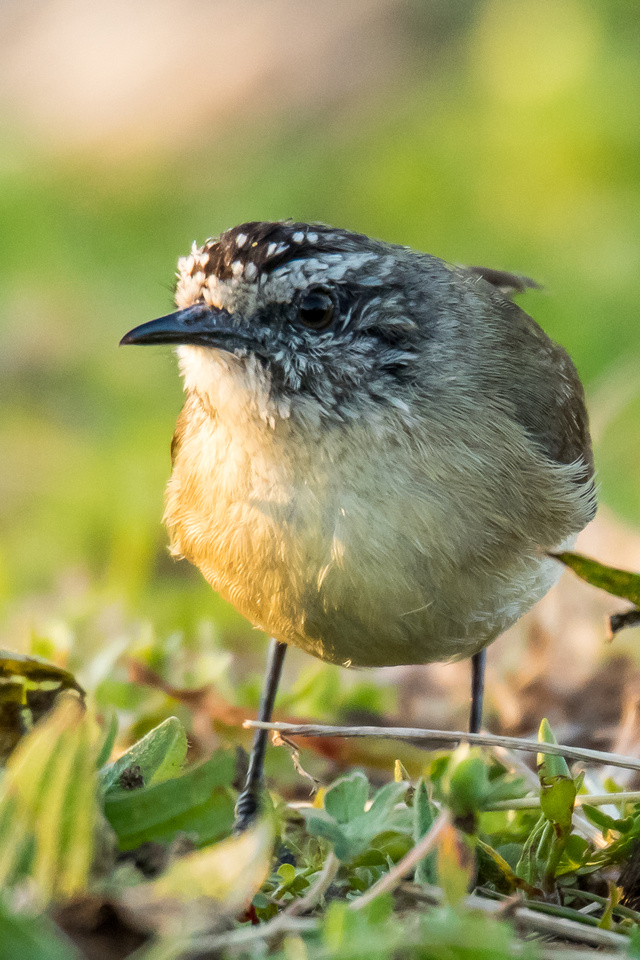 This ones the one of the flock standing lookout in a tree over looking the grass area. Not sure it was doing a great job as I was there photographing them the whole time. Maybe it was just enjoying the last of the sun. 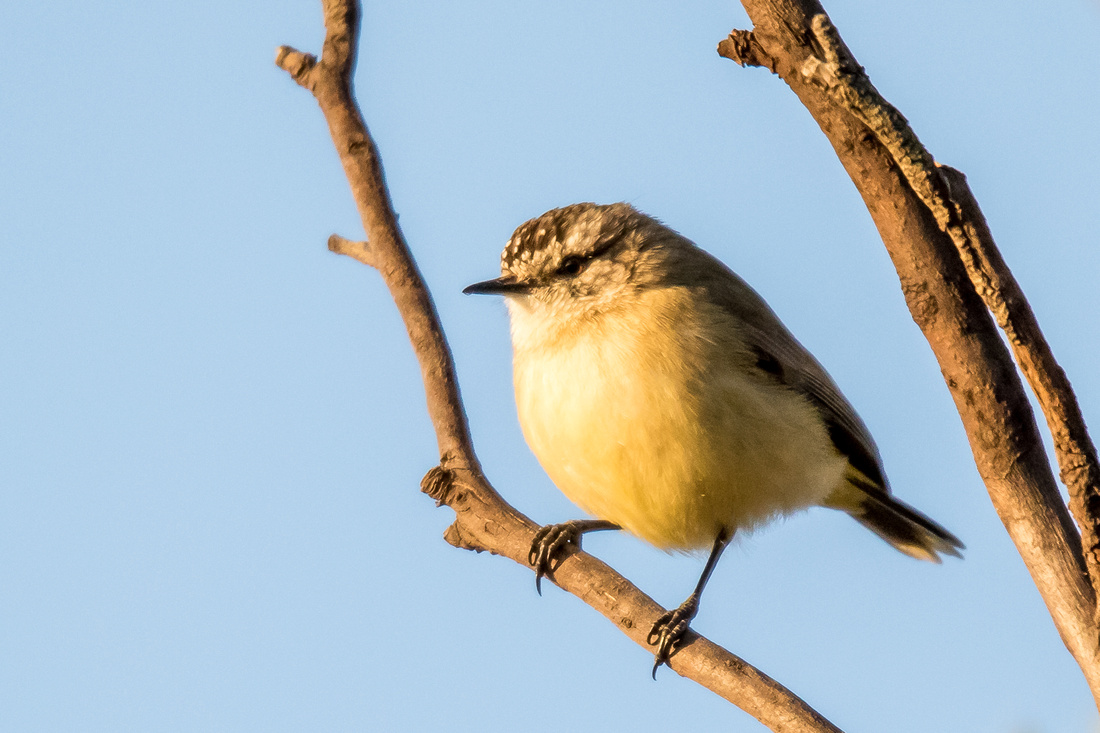 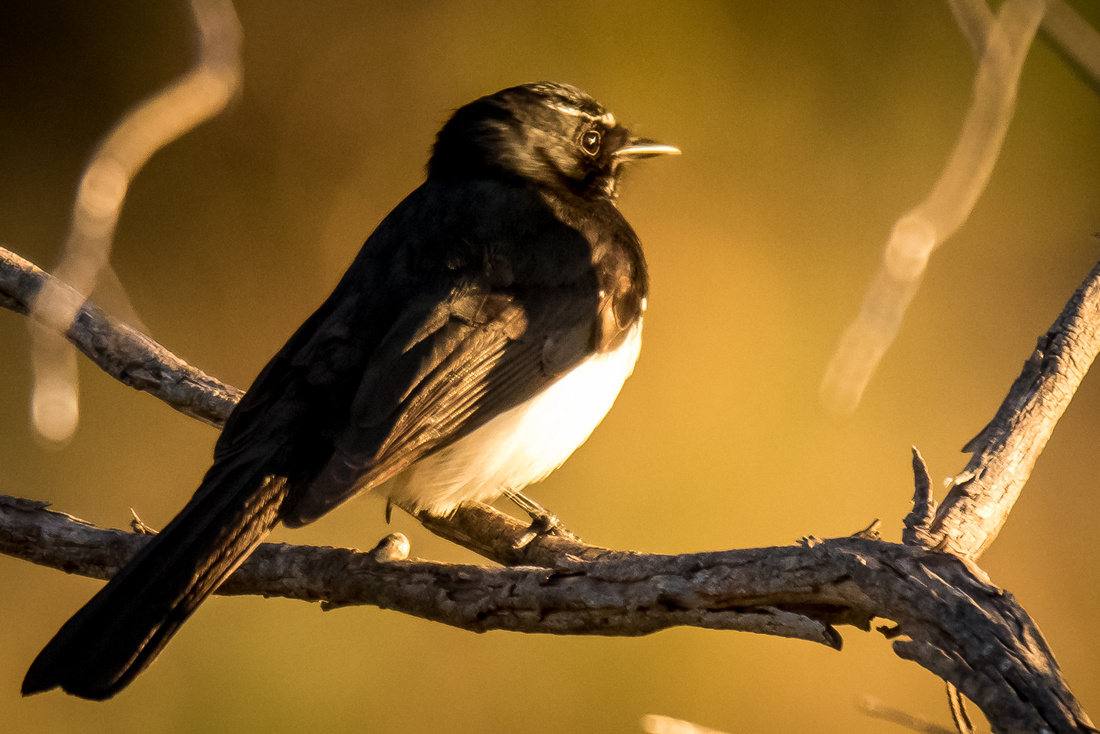 ​Thanks for dropping by my blog.