I started out around the Stolen Generation Memorial, where I usually find a few birds about and some time mushrooms, this week no mushrooms and not to much bird life around. So I moved on to the small dam opposite the plant bank where this White-faced Heron (Egretta novaehollandiae) was on the hunt.  So this three shots are of the bird scouting out. 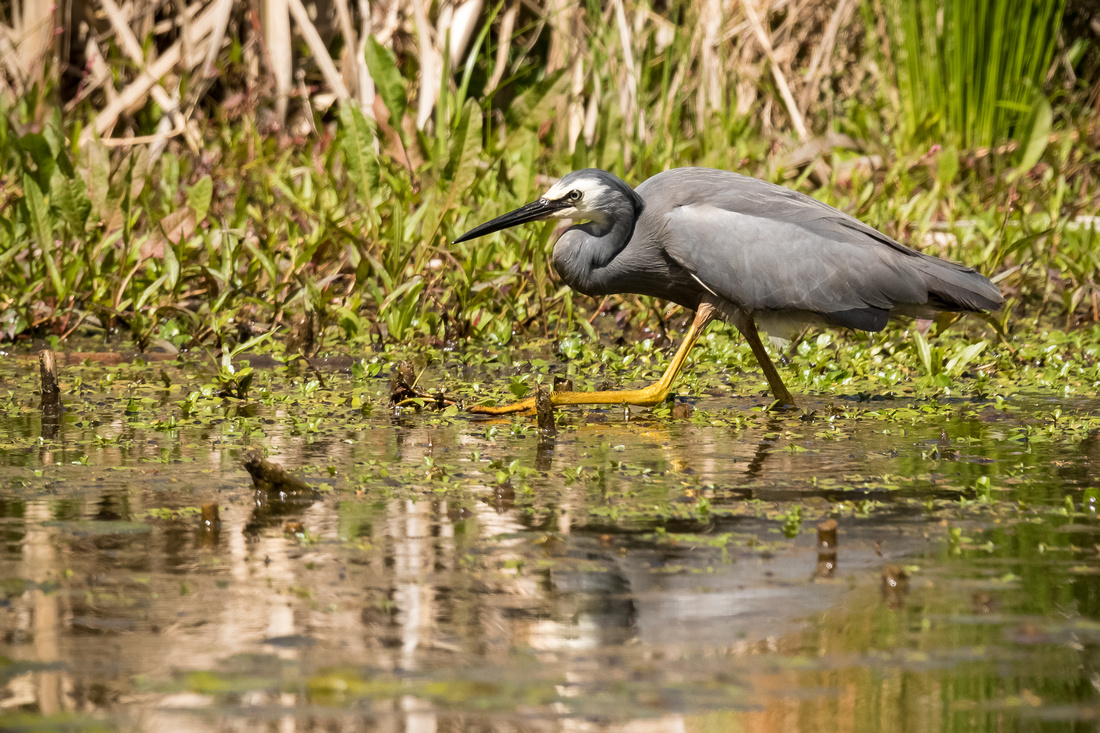 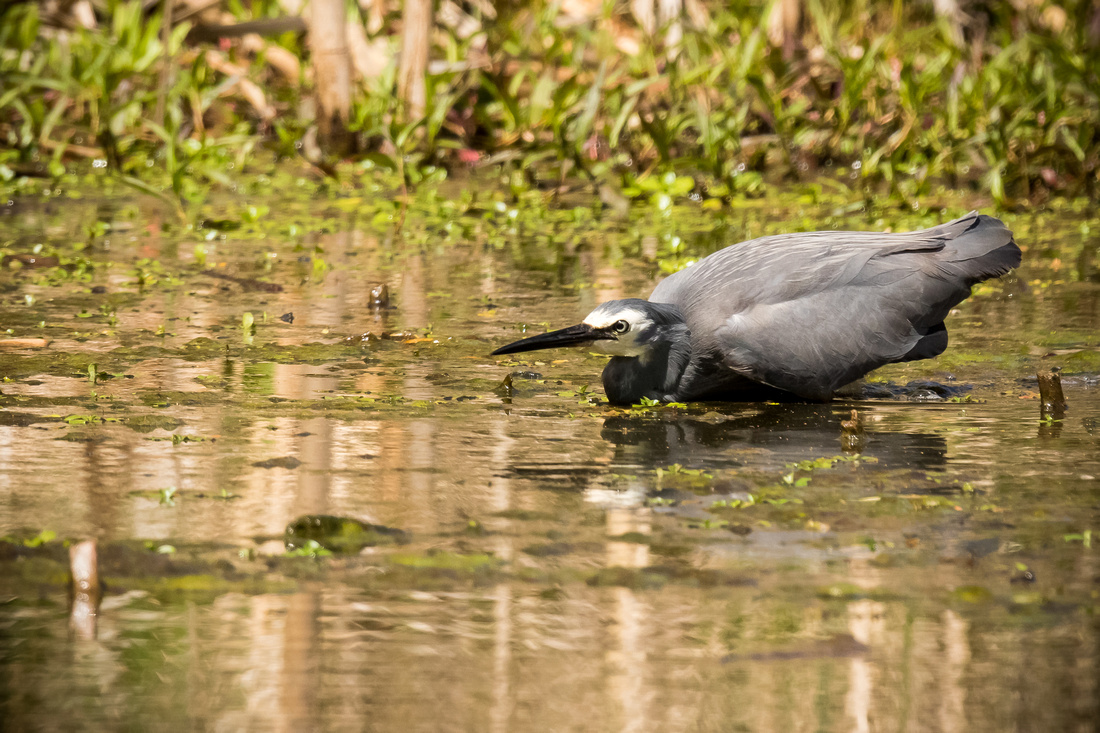 Then the strike, you can see the protective eyelid come over the eye to protect the eye and all the feathers on the back of its neck stand up from the force of the strike. 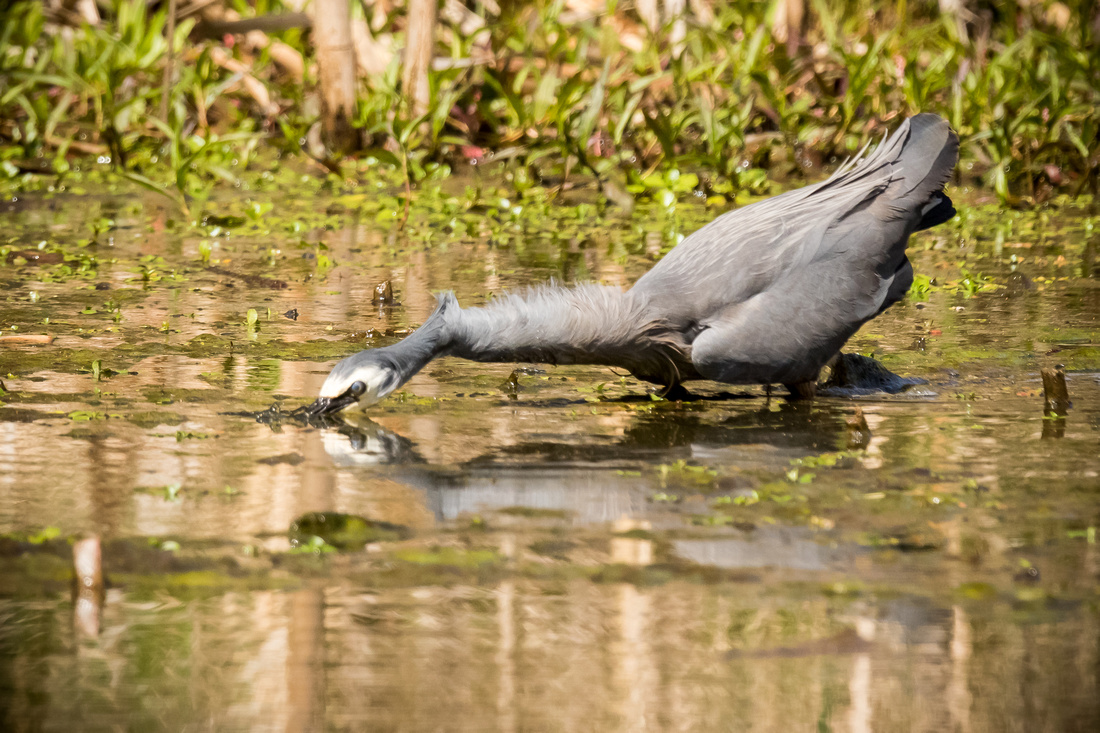 Just behind this dam is a walk along the side of the cannel in the wattles there are often the Thornbills both yellow and Brown, this shots of a Yellow Thornbill (Acanthiza nana). 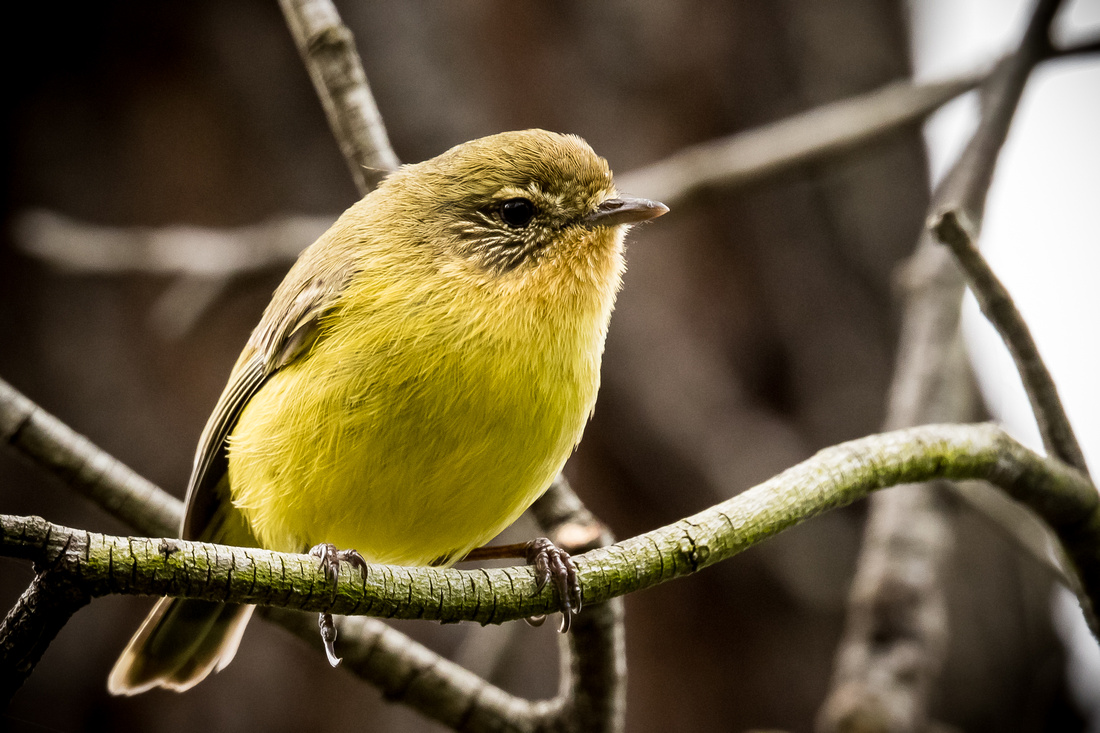 With not much bird life about and no mushrooms so far I decided to try my lens at flower photography, The mistake here was not to note down their names, Shall pick them up next week so will update this blog when I get the names. These are all taken in the connections gardens, for those that know these gardens. 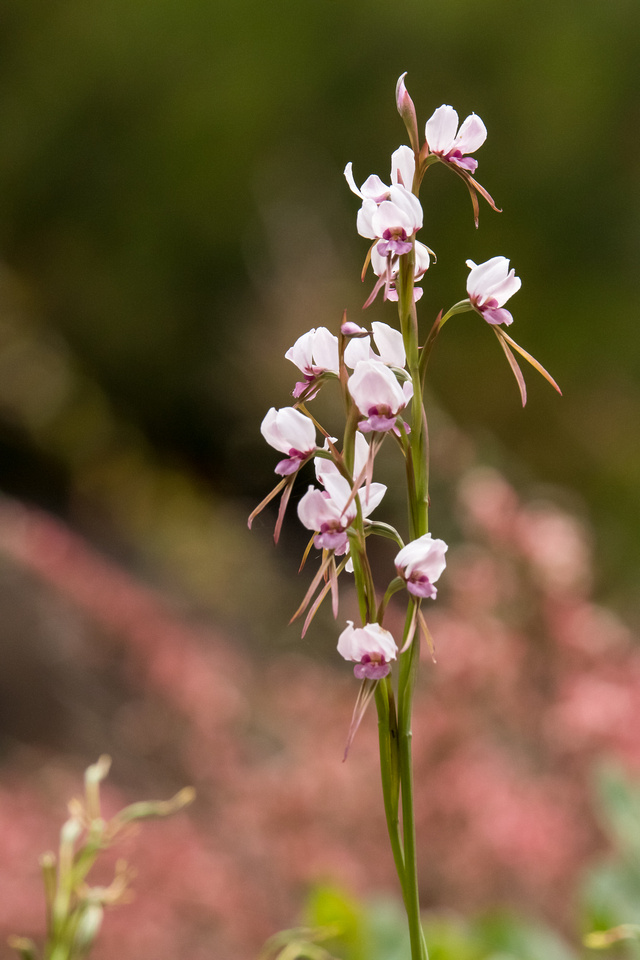 These next two are of a small native Pea with the second shot showing the pea pods. 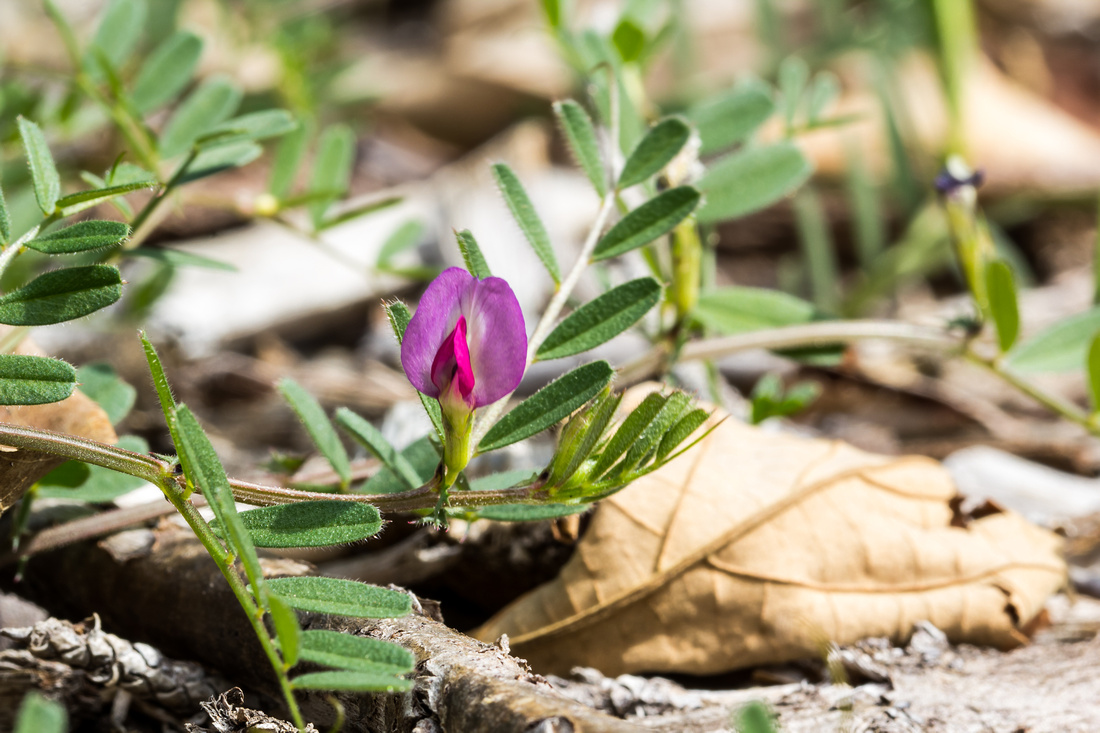 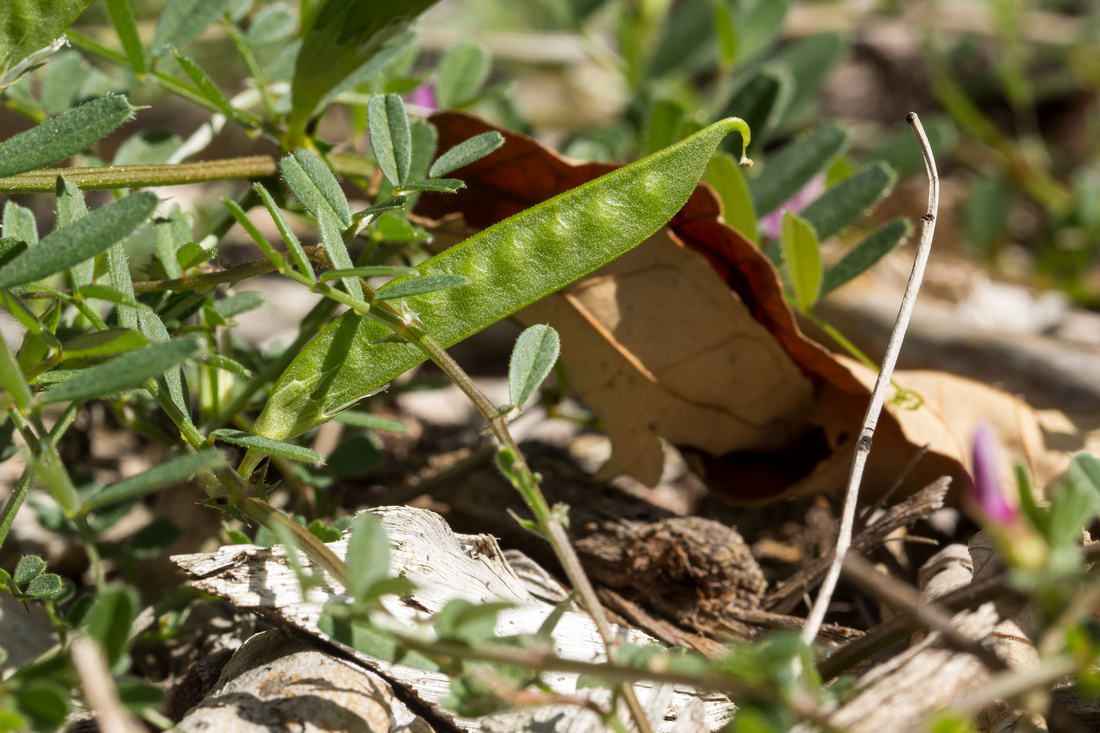 The White Waratah's were in full flower this week so this was the week to see these. With the first shot showing the flowers on the whole plant this one about 1.3 meters high, with the flowers measuring around 150mm in Diameter. This shot was taken on the curve in the path, not standing in the garden as it may appear. 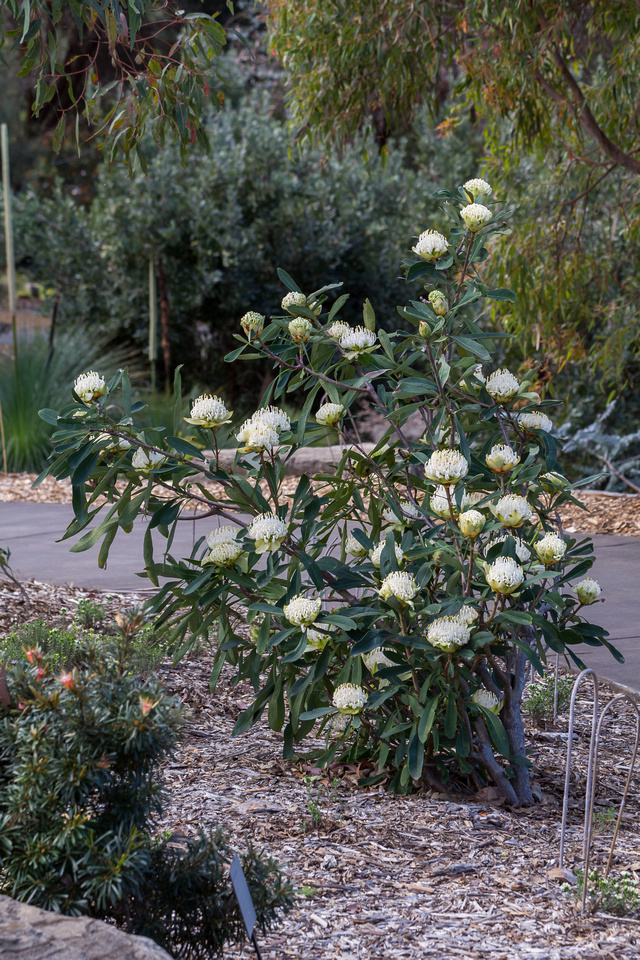 Then a close up on an individual flower light with one speedlite, the shot under exposed to loss the back ground then light with the speedlite to fill in the flower the speedlite was to the left slightly in front. hand held as was the camera in this case so a bit of a juggling act here, mainly because I have the Gimble head on the tripod and didn't change it out for a ball head. Still need to come up with a workable system of changing out the heads on the tripod. 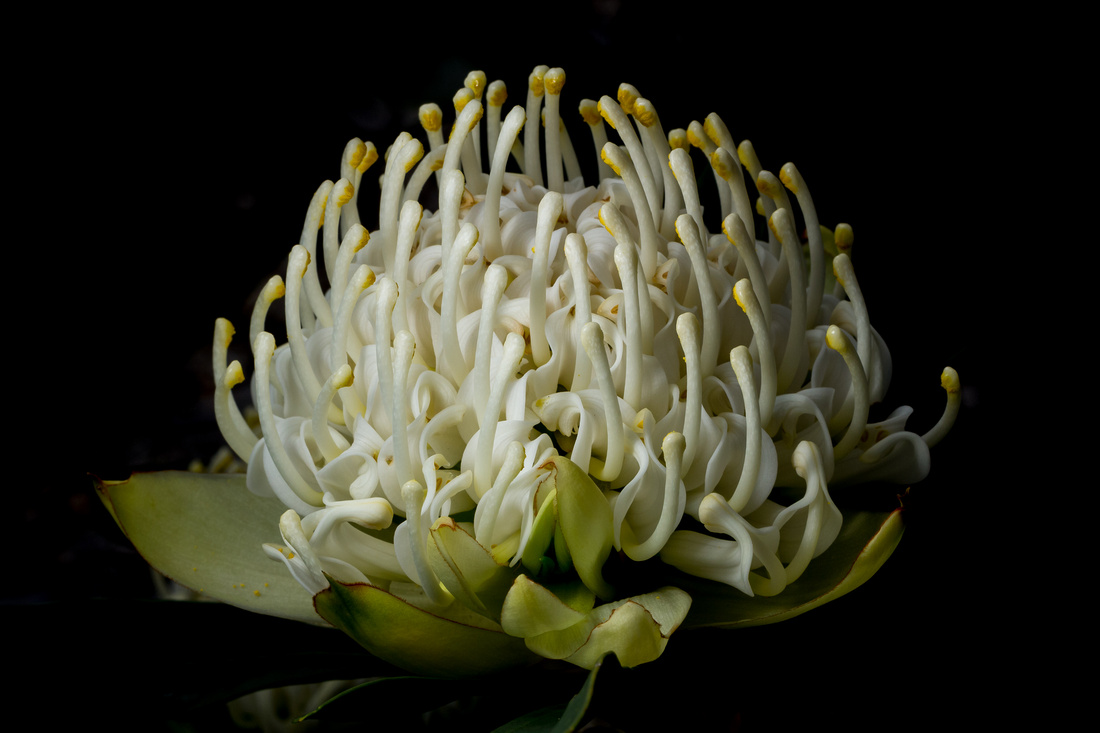 I did eventually fine a mushroom to shoot this weekend. This one in the connections garden, The front edge of this one has been eaten away but a snail or slug as there is still a bit of the silver trail on the right edge of the cut out but looks like a little home for someone. This one lite with two speedlites one in a soft box to the left and a gelled speed light to the right. 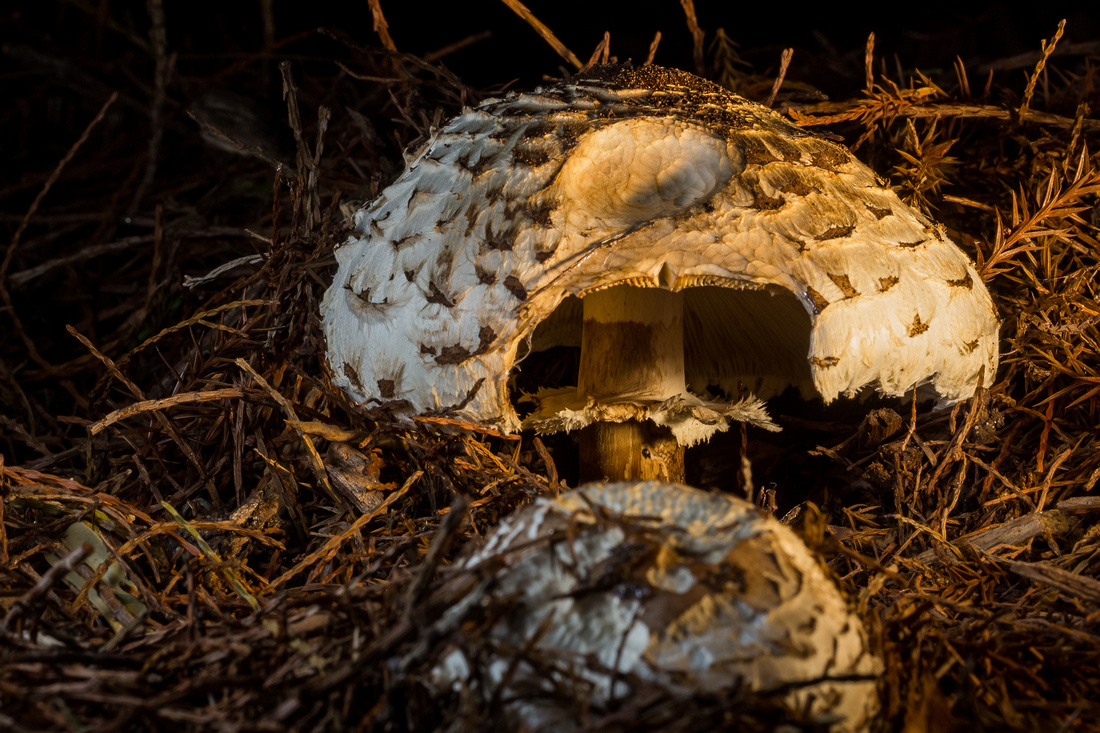 The last three are back to some of the birds found this week, starting with am Eastern Spinebill (Acanthorhynchus tenuirostris) This one was eating insects which is a bit different to the normal sector they take. 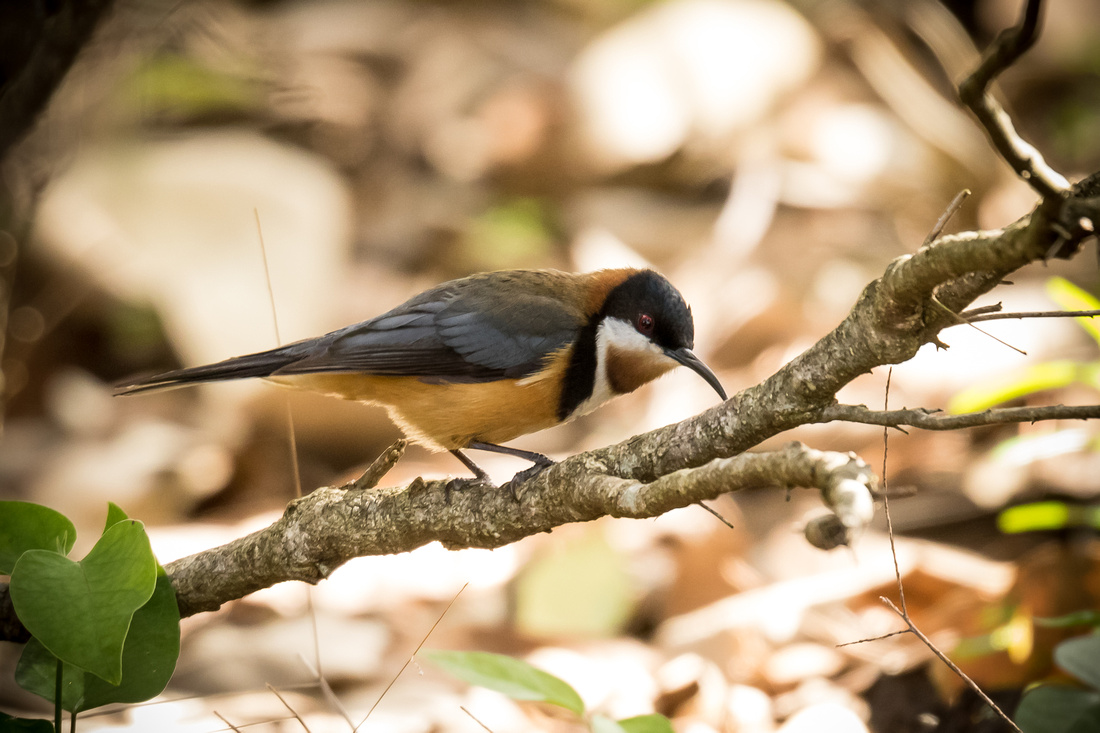 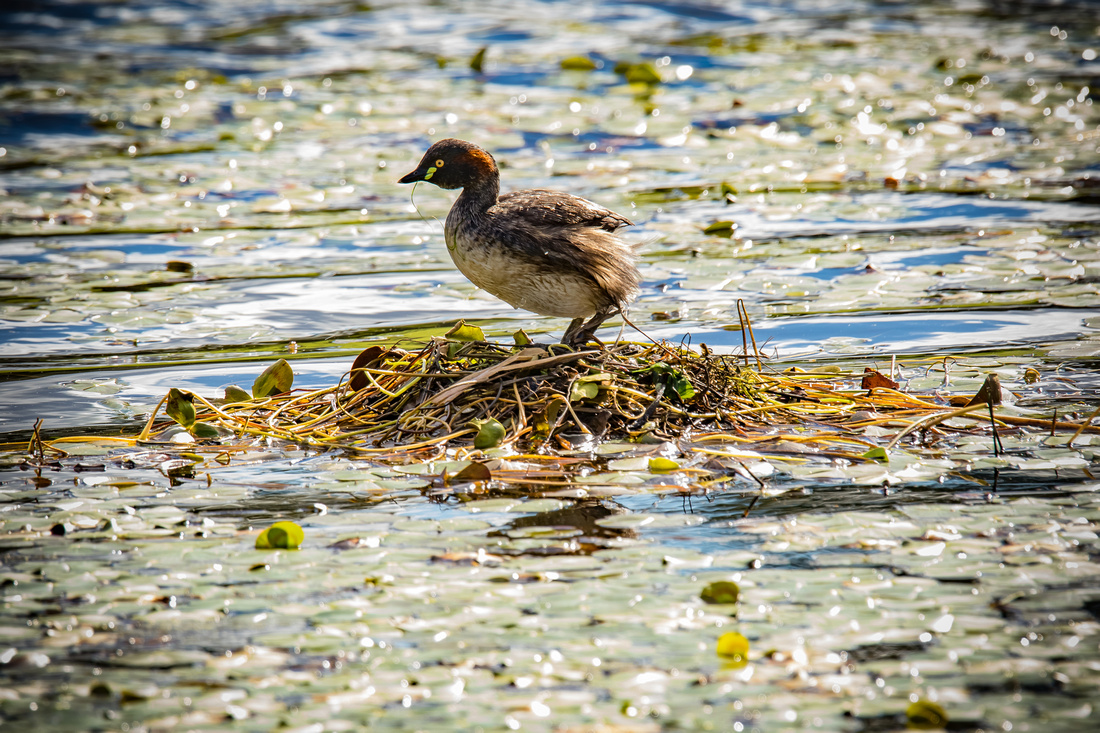 ​Last shot for this week a dusky Moorhen (Gallinule tenebrous) watching me watching it. 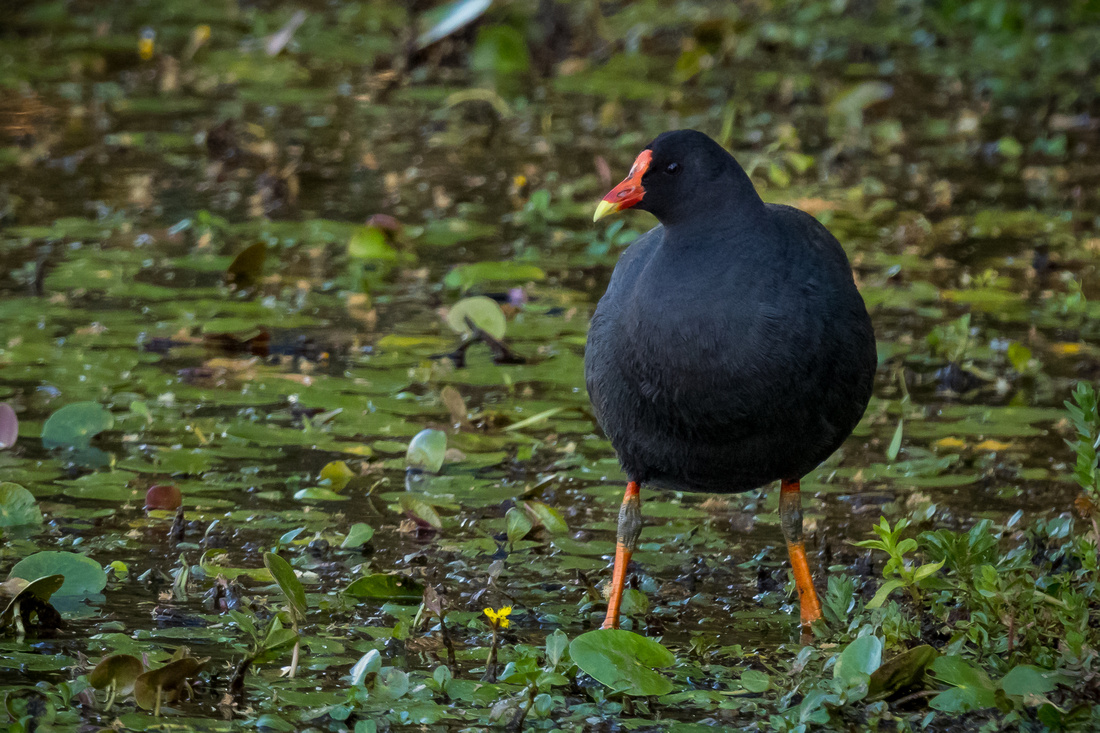 ​So thats it for this weeks shots I did mange to get a mushroom shot for the week plus a few bird shots so all up not to bad for the week. Nothing to exciting but still time out and about with the cameras so all good.

​Thanks for dropping by my blog this week, I'll be back next week with more.