This weeks blog is a walk through of the shots taken on the weekend in the Australian Botanical Gardens, Mount Annan.

This week I headed out Saturday afternoon, again no mushrooms found this week. The weathers been warming up and pretty dry out this way the last few weeks, but the good news is rain is predicted for the next few days so hopefully something interesting next weekend. We'll see I guess.

This week I started off around the plant bank and walked along the cannel walk Found this Jacky Winter (Microeca fascinans) in the wattle trees along the walk. 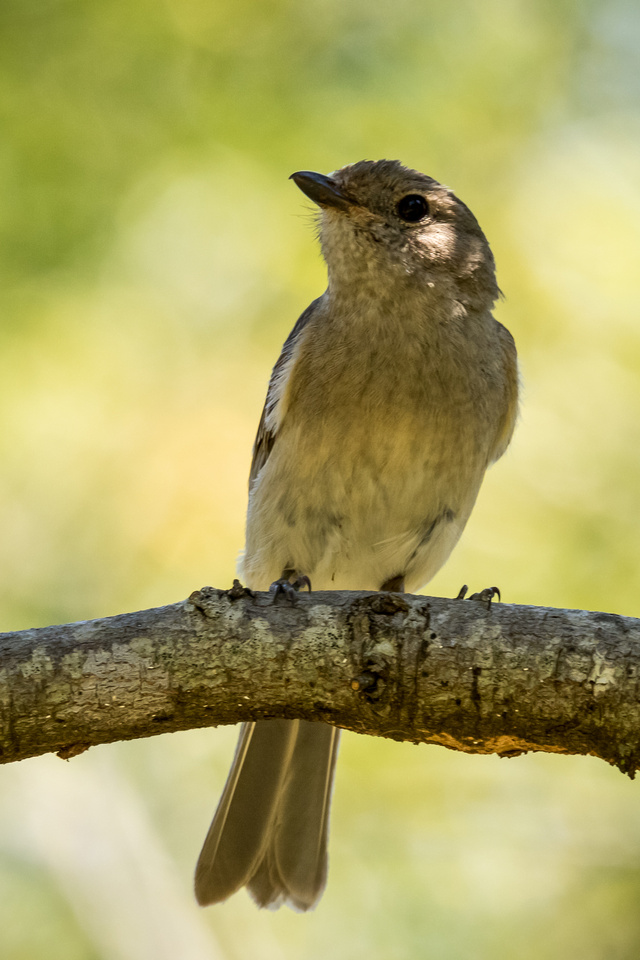 From there I headed back toward the stolen Generation memorial and came across this Bell Miner (Manorina melanophrys) around eye level which they are normally a lot higher up. I couldn't get a clean shot so plenty of sticks in the way of this one, plus not in the best of light so high contrast here as well. 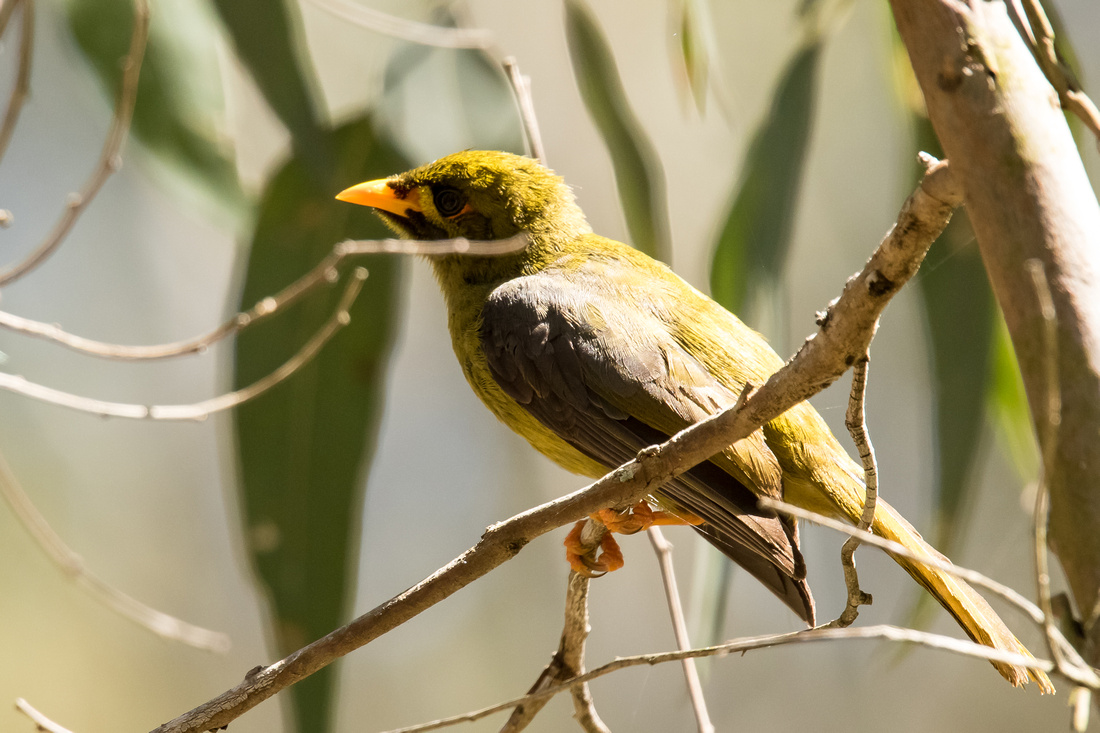 While taking these shots of the Bell Miner I heard some movement in the leaves and saw this lace monitor (Varanus varius)  making its way along the ground, these are usually spotted by the birds making noises around it and trying to chase them off, as they rob the nests of eggs, easily climbing trees to do so. 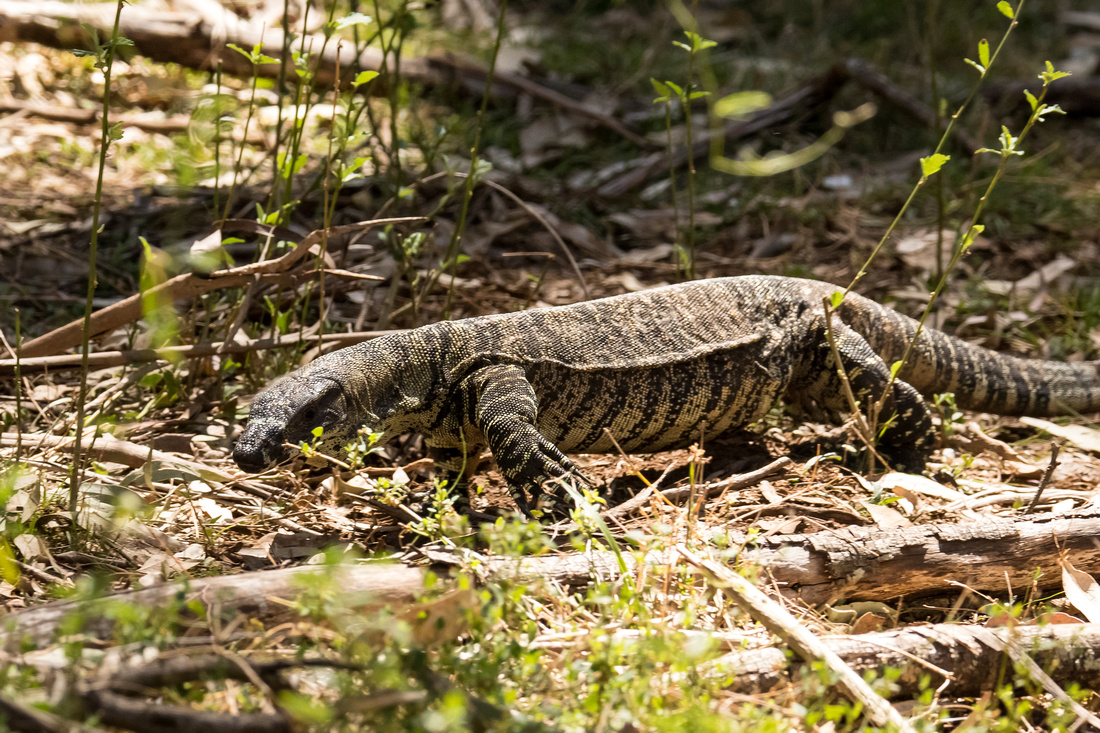 This next shot is of a Juvenile male Variegated fairy-wren (Malurus lamberti) This one not fully coloured up yet, but starting to shoo of the colours he will soon be sporting. This shots pretty heavily cropped as even with a 600mm lens on a crop body pretty far away. 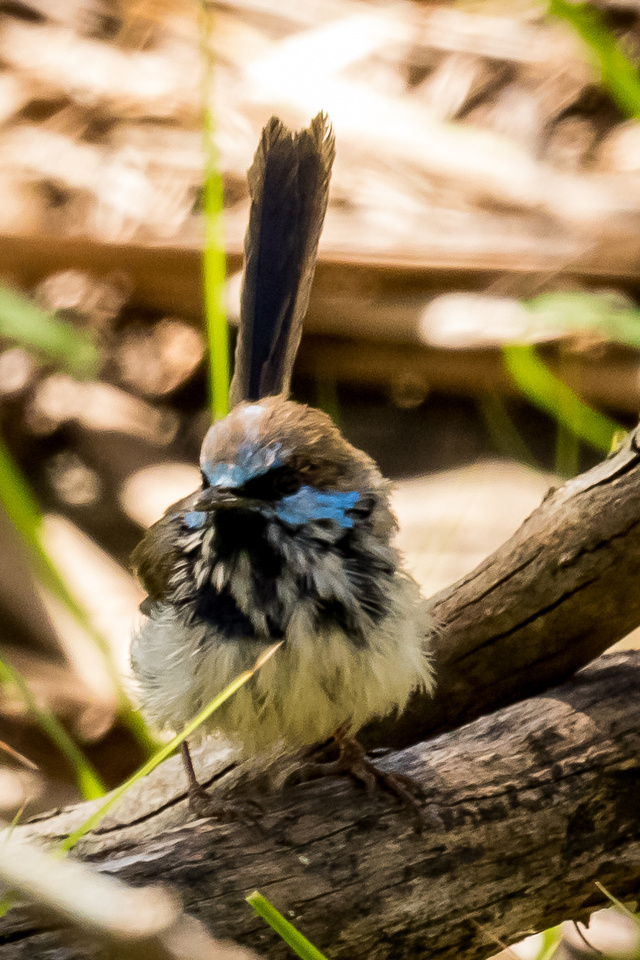 Also came across this Olive-Backed Oriole (Oriolus sagittatus) again not the best of shots but a good collection of birds about to pick from this weekend. 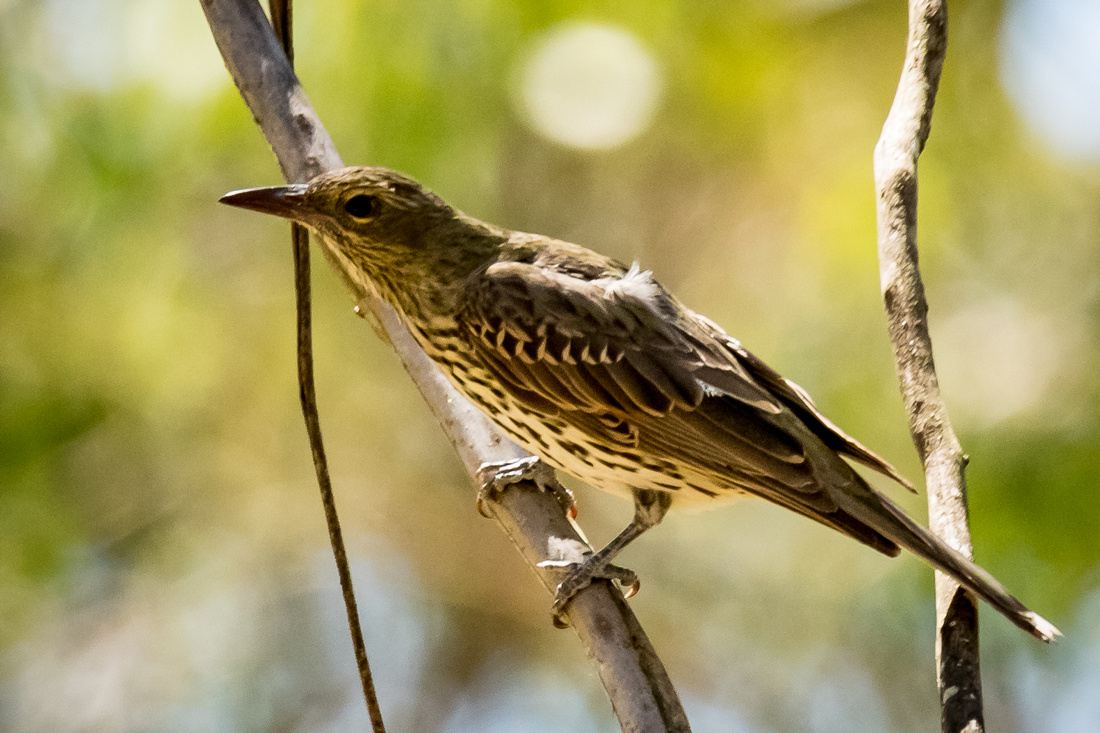 Walking back towards the road I came across another Bell Miner, again not positioned in the best. 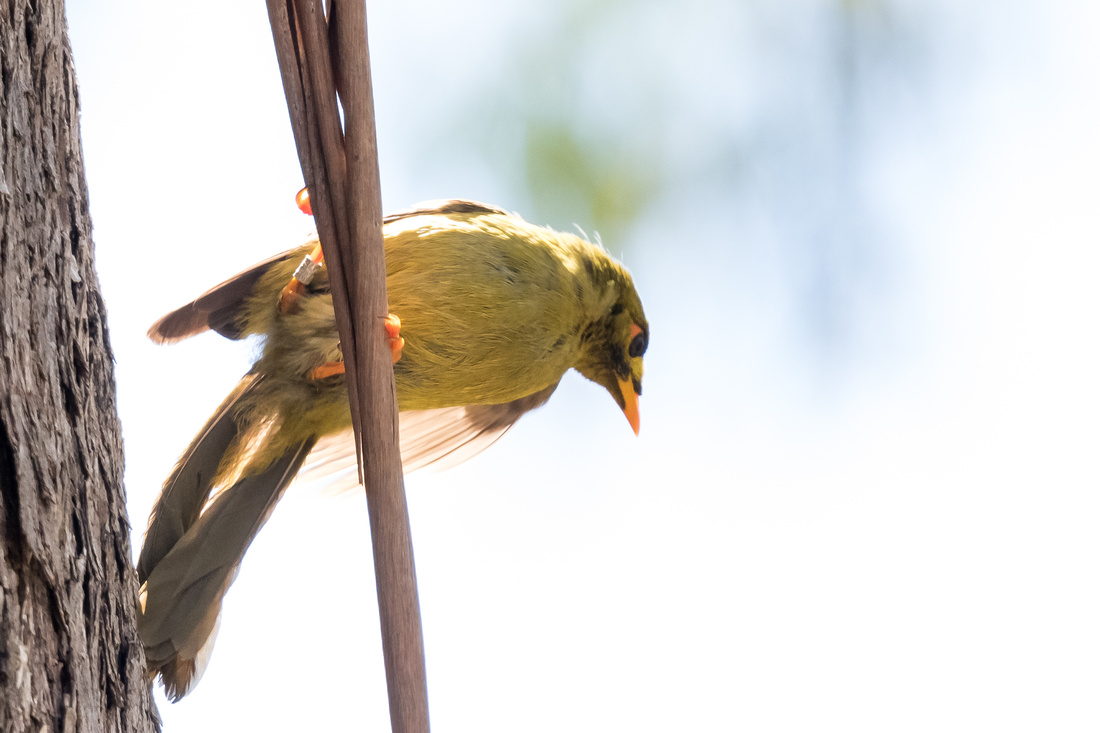 Also high up in the trees this pair of Red-rumped parrots. (Psephotus haematonotus) With the Male feeding the female in this shot. 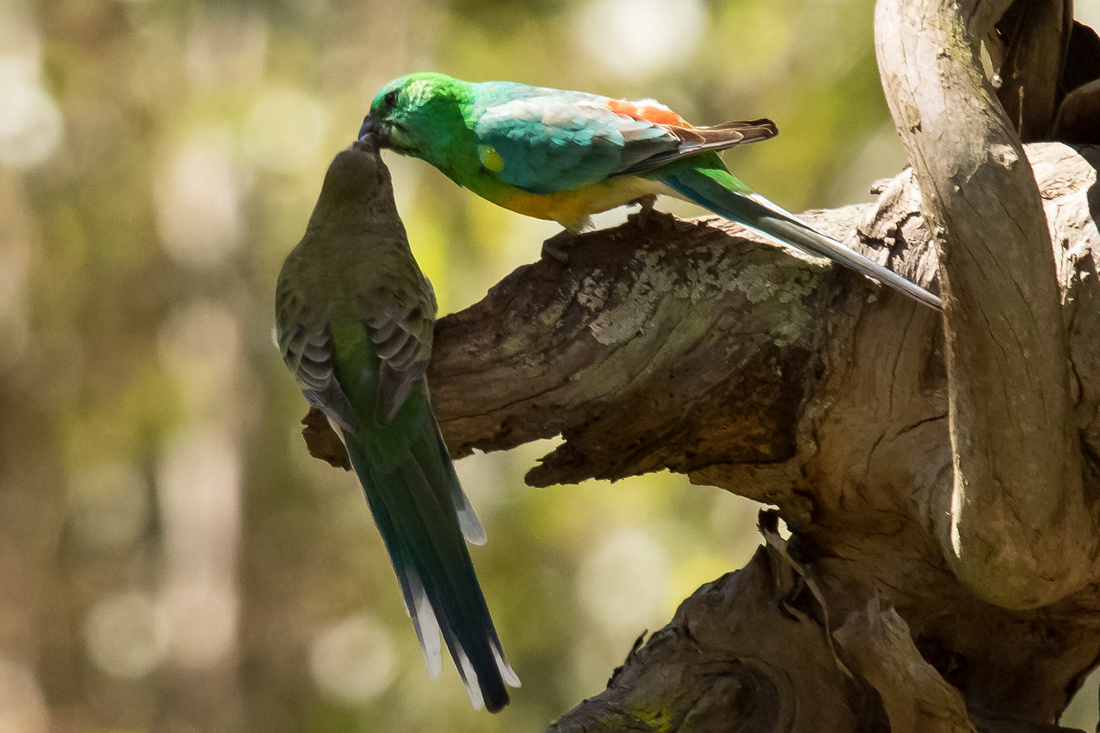 Next up at the small dam beside the road this White-faced Heron (Egretta novaehollandiae) This one was taken with the sun behind the bird as I tried for a better angle it took off into the trees, so sometimes you have to take the first shot as you may not get another. 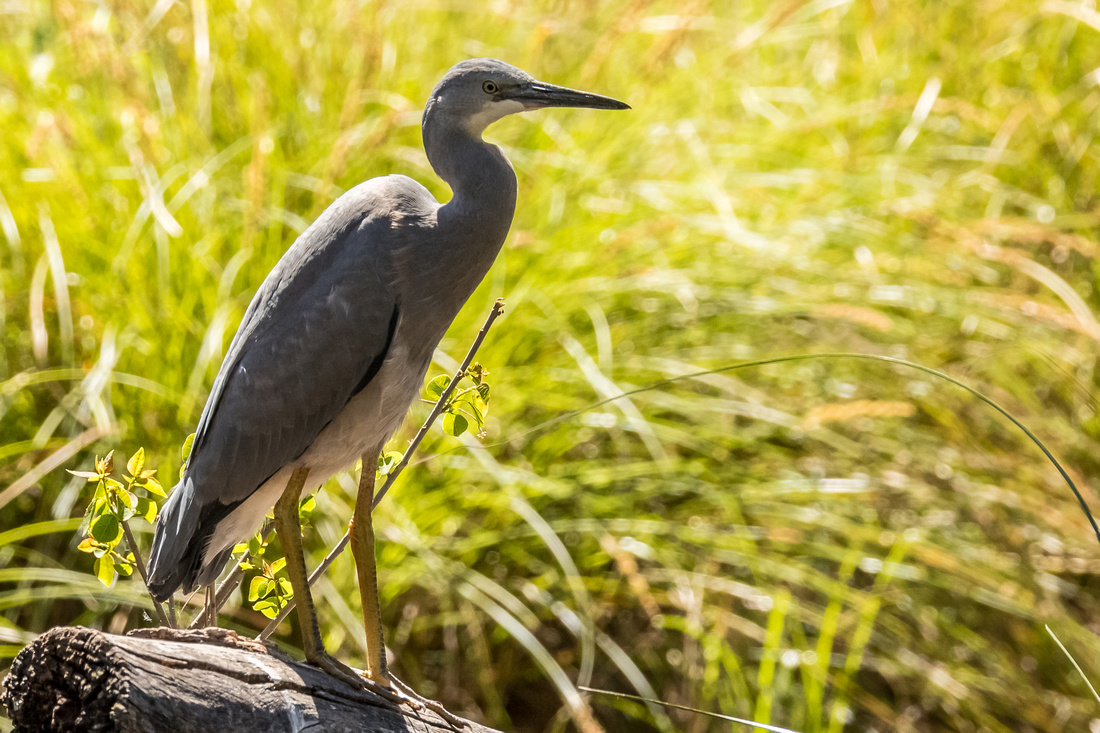 In this case I did get another from its perch in the tree, certainly an interesting pose it gave for this shot. 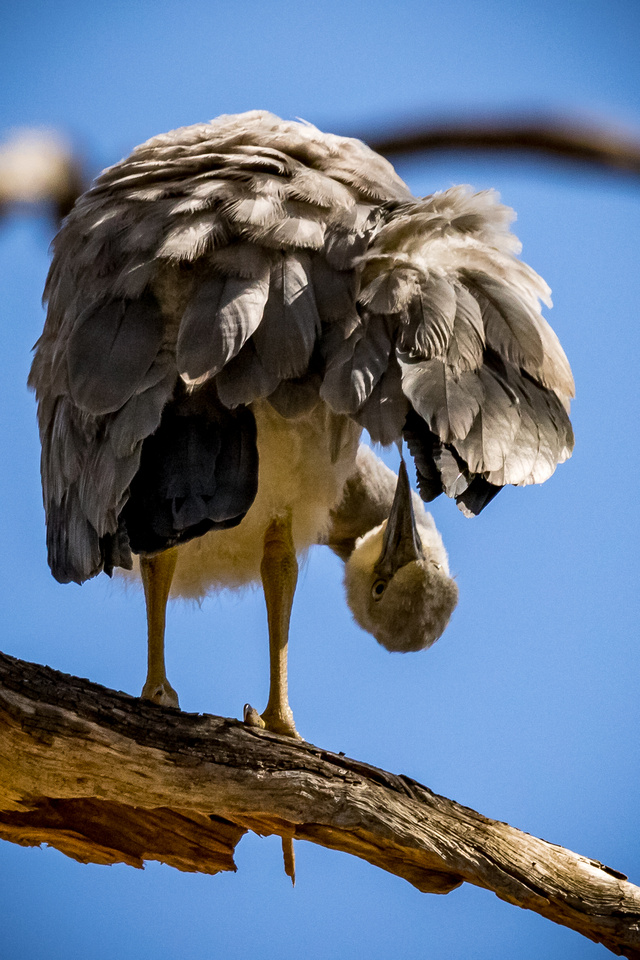 The dam was a popular spot as several other birds came down to drink this ones a Sulphur-crested Cockatoo (Cacatua galleria). 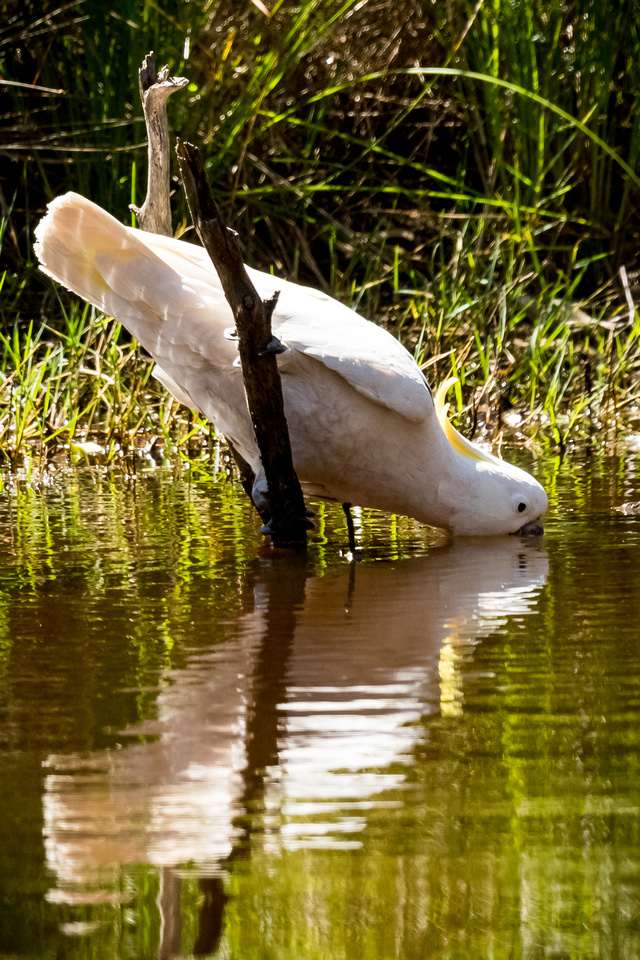 Not to miss out an Australian Raven (Corvus coronoides) also came down, this one has the better reflection. 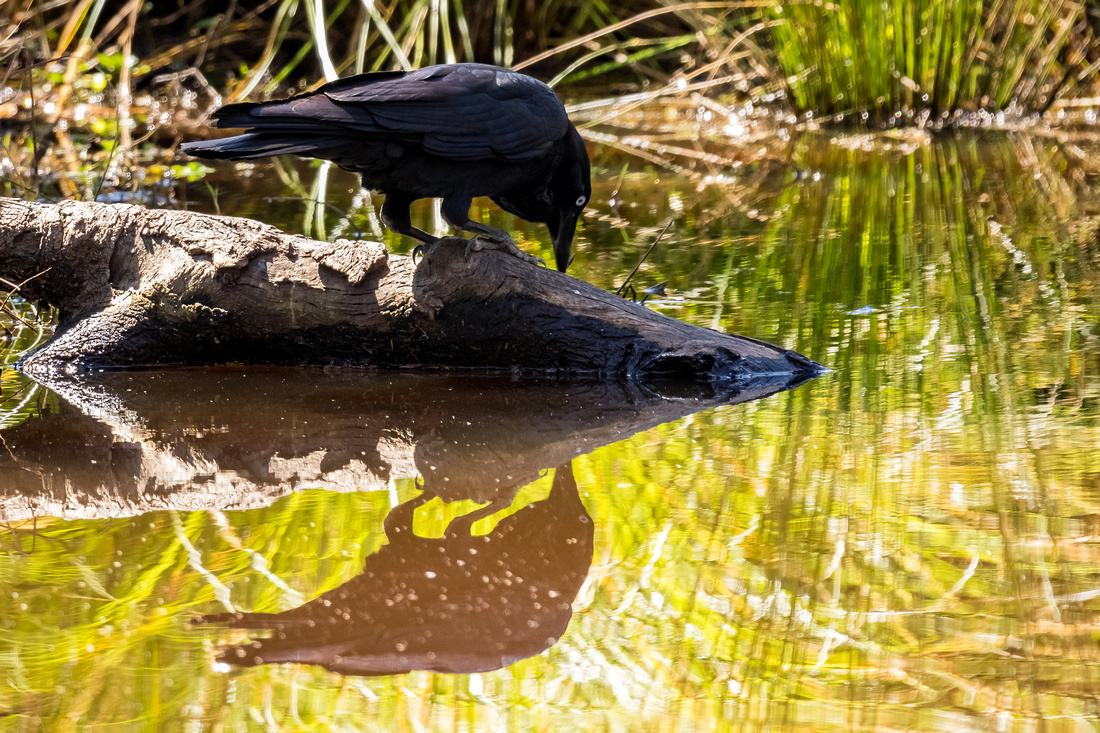 Another example of a hollow in use as this Eastern Rosella (Platycercus eximius) was investigating this one. 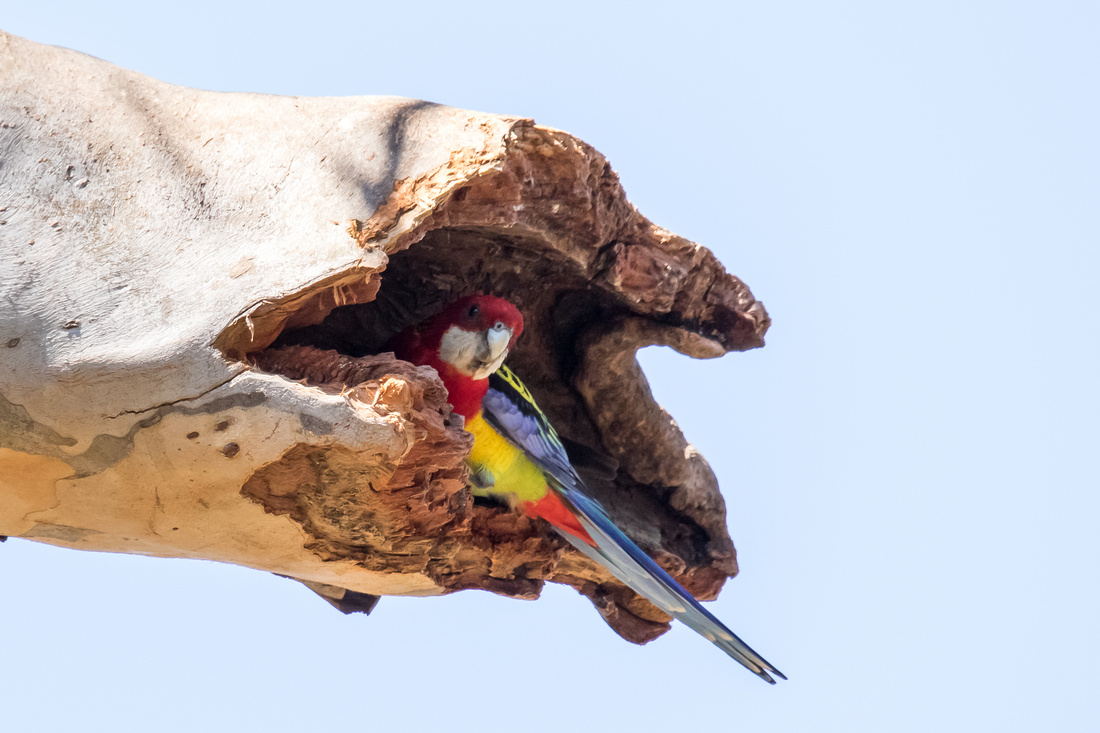 These next two are of the Pied Currawong form last week, the chicks in the nest are getting larger this week. This next shot shows just how cleaver these ones are. The bird had the remains of another smaller bird and would hook the remains in the fork of the bush here and would pull to break the pieces down small enough to feed the chicks then fly back down to pull some more, It kept this up for a while slowly shredding the piece to chick sized mouth fulls. 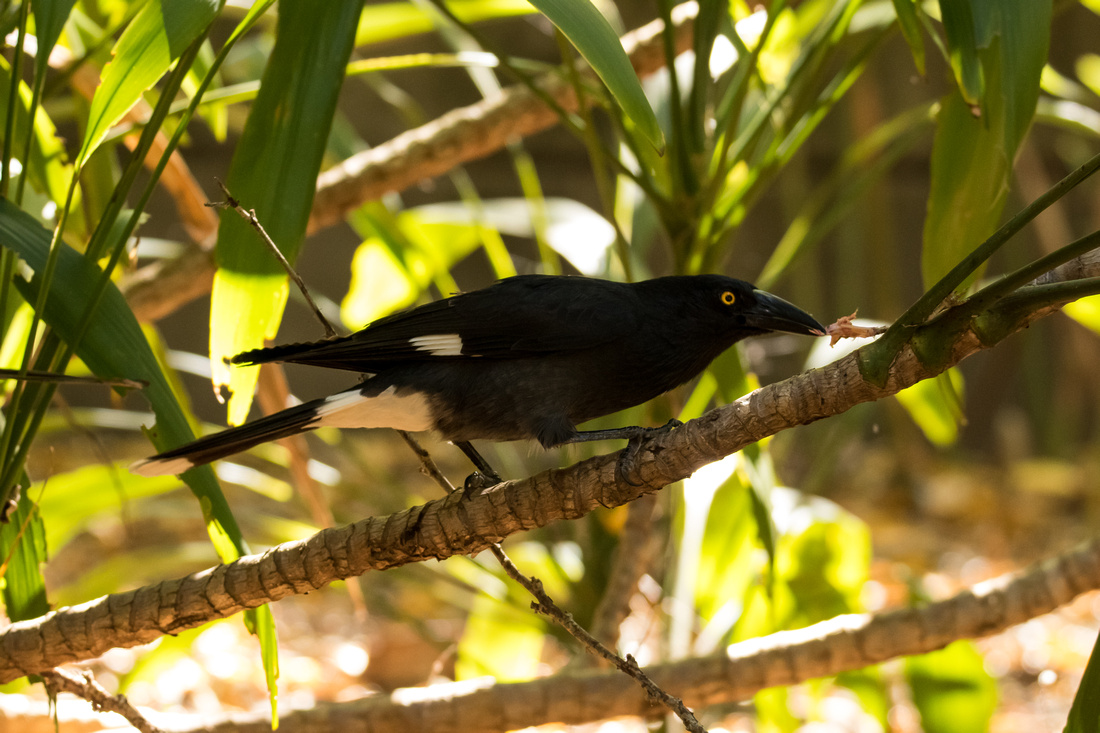 From there I headed down to the lakes to see what has going on down there as I walked across the grass another Sulphur-crested Cockatoo was on duty patrolling the lawn. 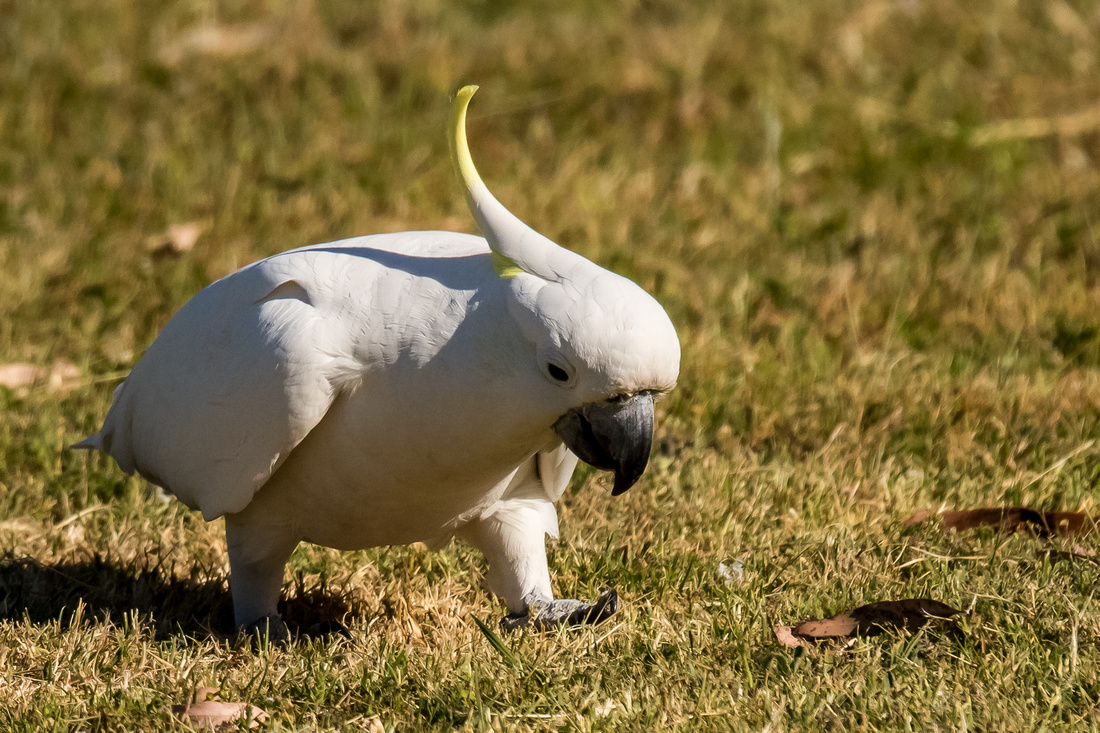 On the lakes were a few Cormorants this first one a little Pied Cormorant (Microcarbo Melanoleucos) coming in to land. 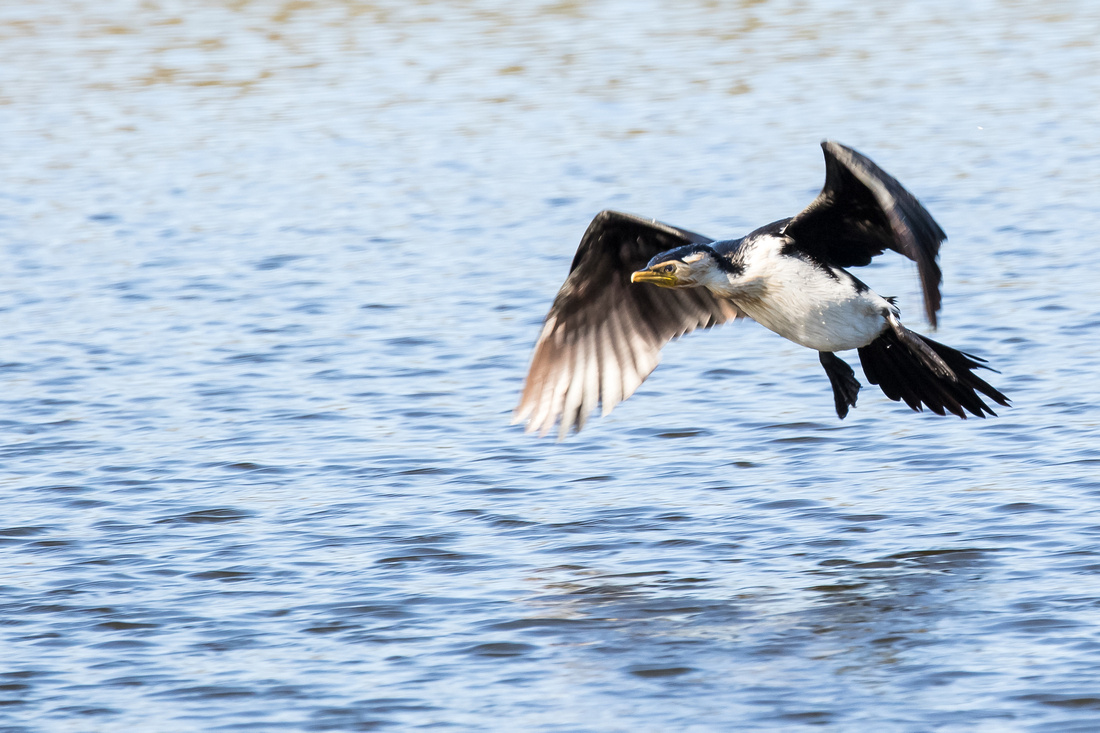 Next up a Little Black Cormorant (Phalacrocorax sulcirostris) motoring along on the lake. 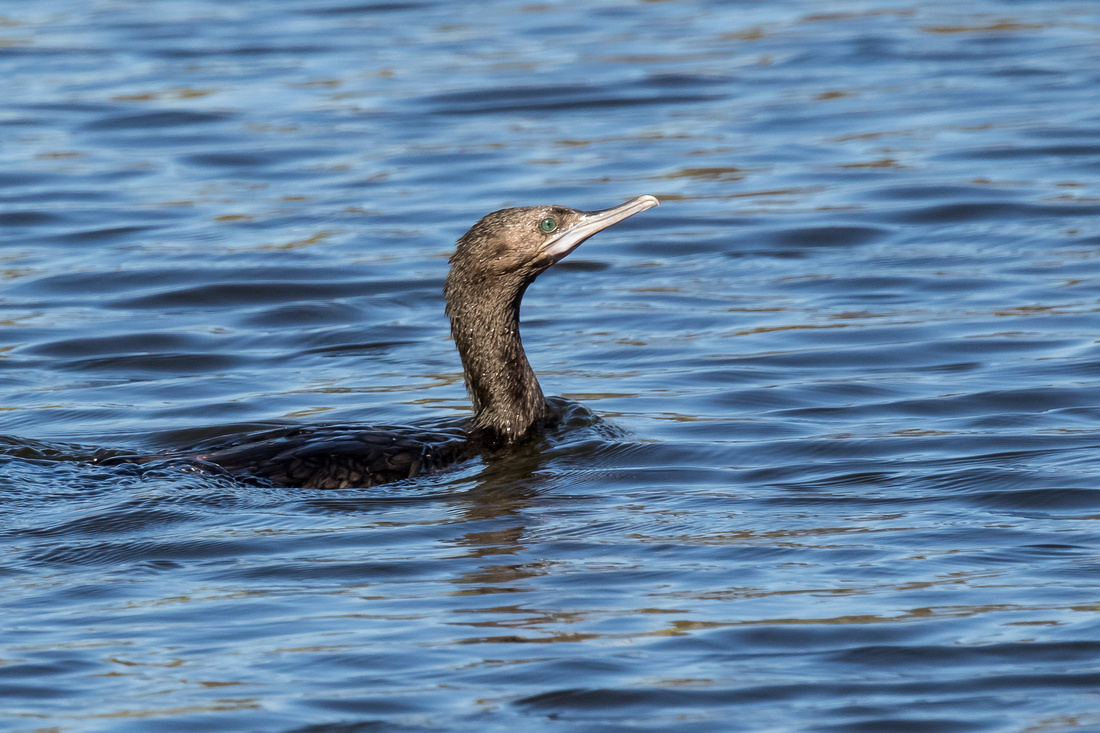 Last up fro this week this series of shots of the Welcome Swallows (Hirundo neoxena) Feeding its young while still one the wing. There were four young not eh branch and all got turns at a feed. The parent would skim the lake collecting insects along the way then come back to feed the young then back over the lake again. So I managed a few shots of this activity this week. These would be the best of the weeks shots. 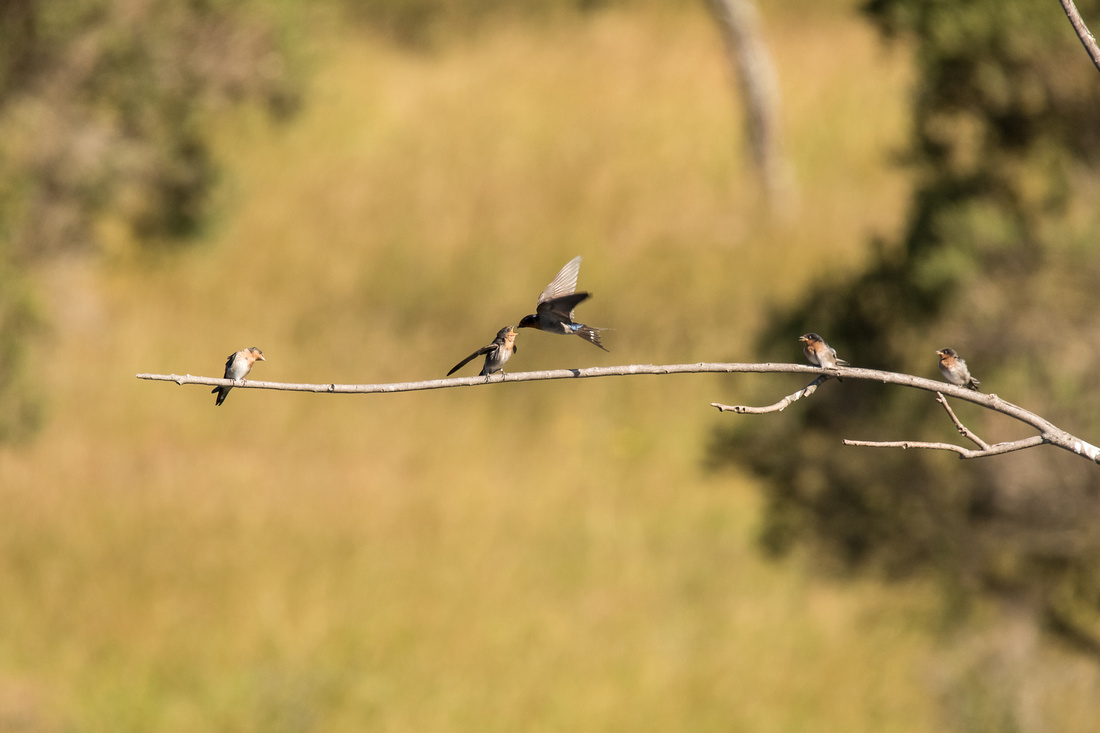 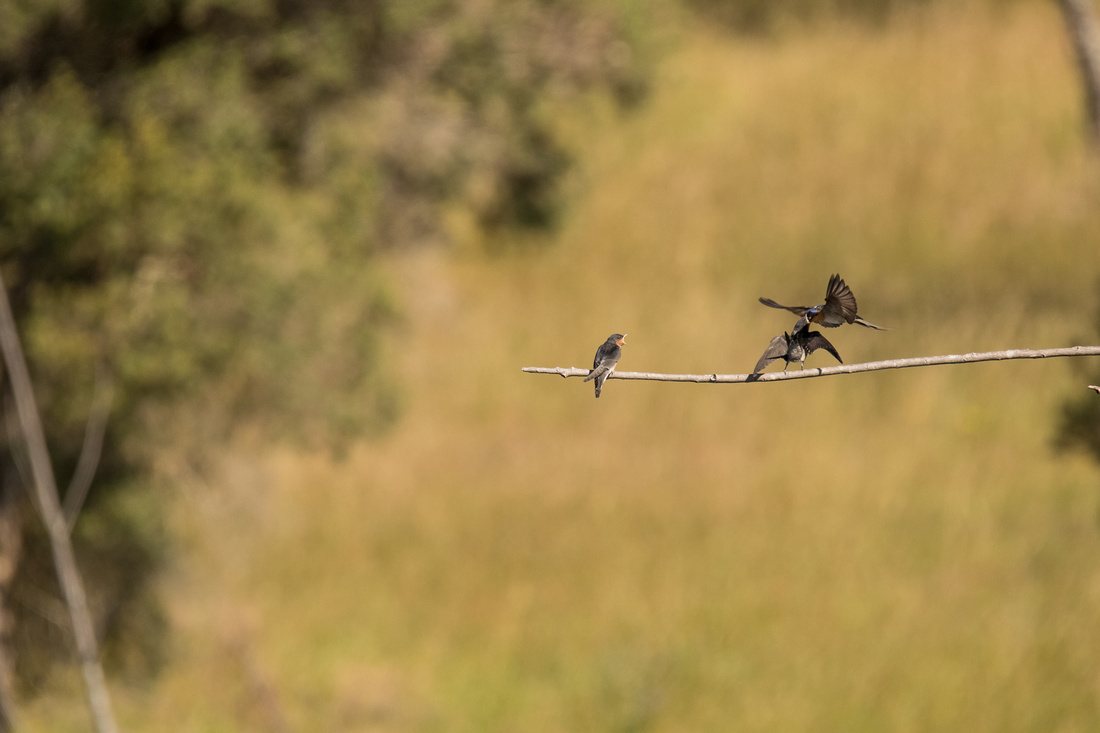 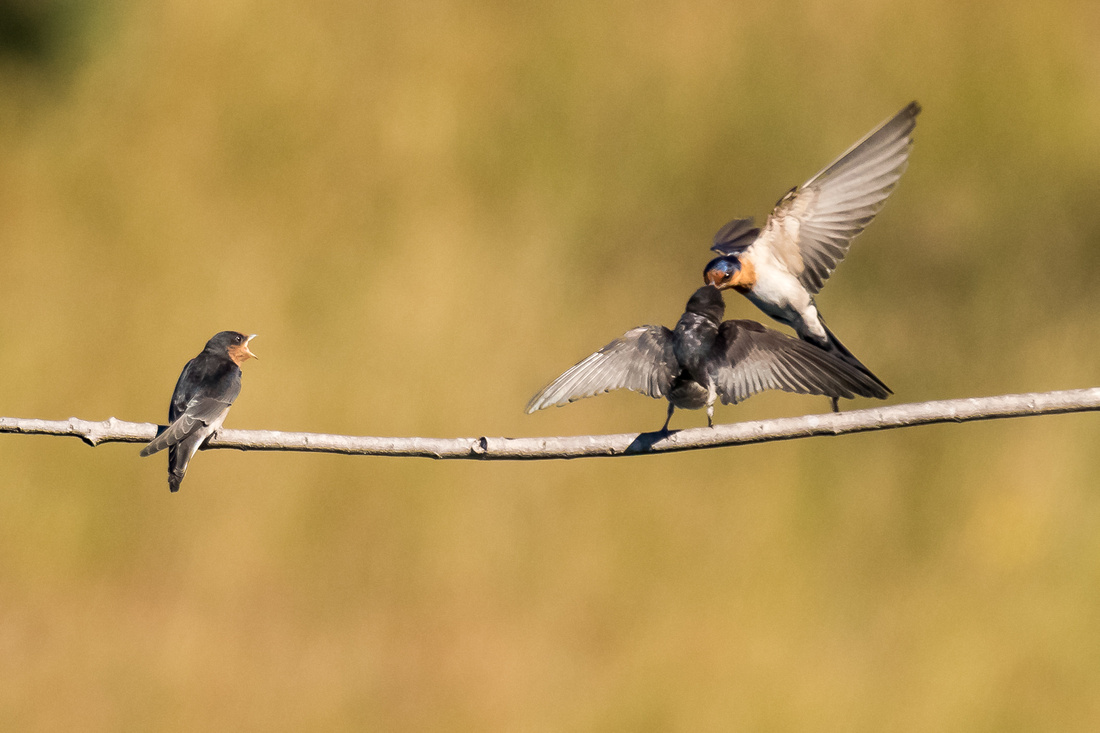 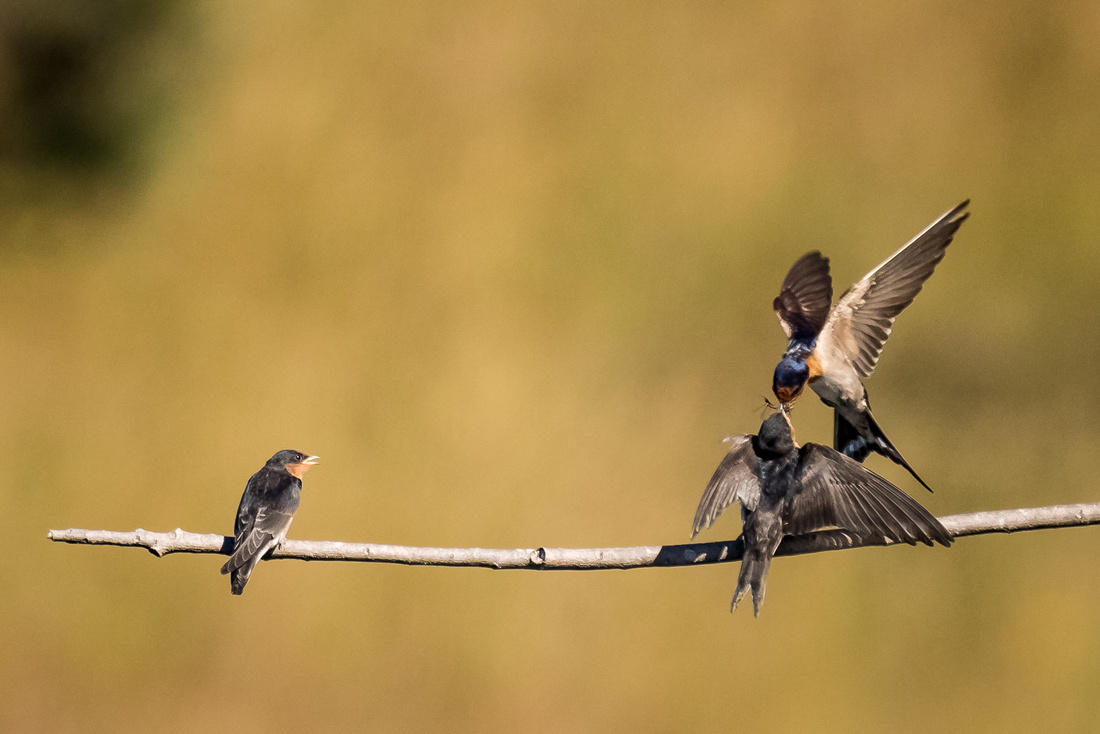 So all up a good collections of birds this week in the Australian Botanical Gardens, some shots Ok this week others not so great so a mixed bag for the week, but happy with these last few. No mushrooms this week, maybe some next weekend if the rain shows up that was promised, so far still dry there so not holding my breath.

Thanks for dropping my my blog this week.