This week blog post covers the shots taken last weekend in the Australian Botanical Gardens, Mount Annan South west of Sydney. This week I thought I may have had better luck on the mushroom front as we had a few days of decent rain here last week. But that was soon to be found to be not the case as I didn't find any yet again this week. So on with the bird shots for this week with a few floral shots thrown in to keep the speedlites running.

First up this week, not the best shot but the best one so far of the Dollarbird (Eurystomus orientalis) These birds are migratory and are only in the country from few months of the year. At the moment, I've spotted them in the woodland area and also in the connections gardens so seem to have made the gardens home for now. Look high in the tree tops for thee you will hear them before you see them most times, a very distinctive call. Still need to work on getting a better one of these, though they seem to be staying high up in the Canopy so not so easy so looks like it’s a waiting game for these. This one was taken in the woodland area. 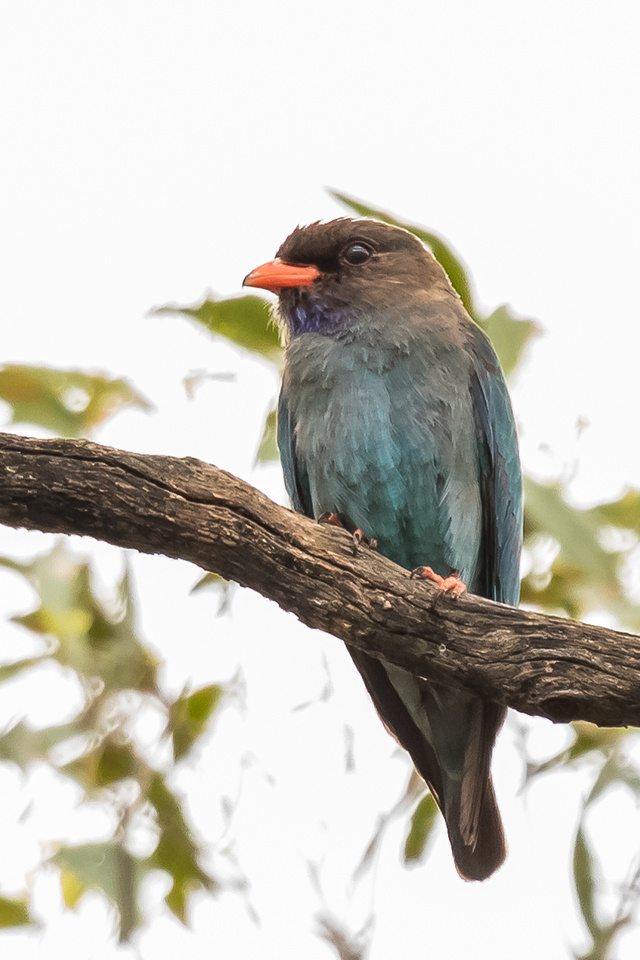 Next up I walked along the stolen generation walk and came across a small group of Variegated Fairy-wrens (Malurus lamberti) This one was happy to pose for a little bit. Very unlike these. They usually see you and are off. 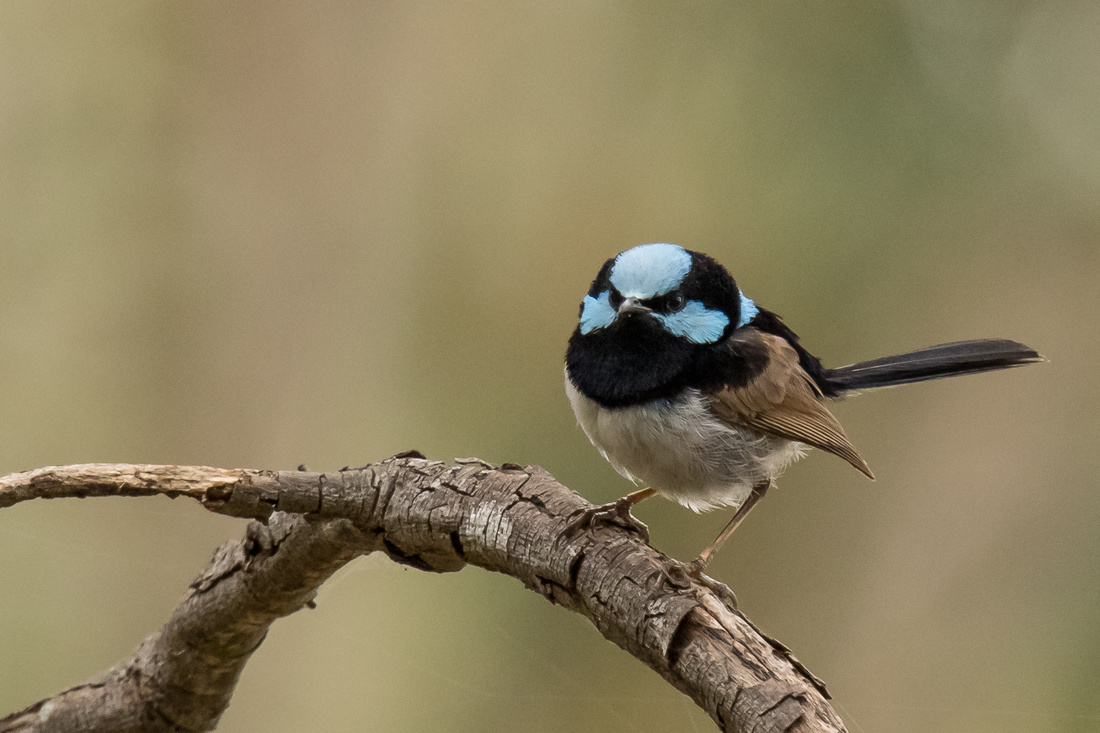 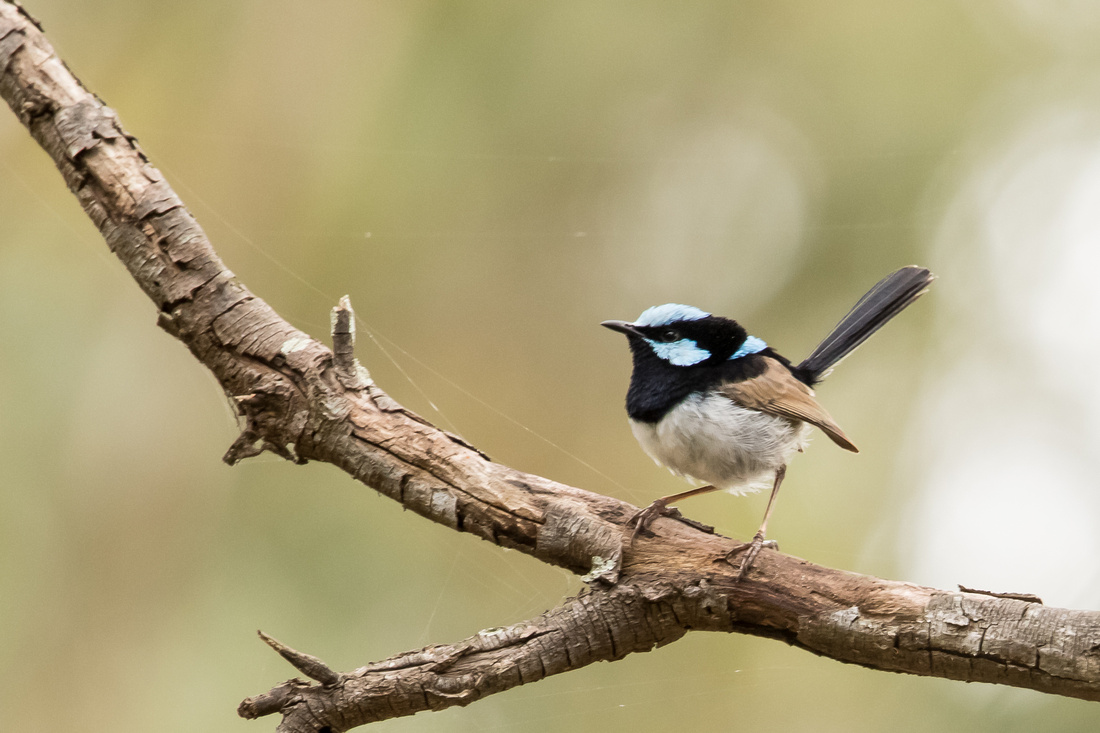 From there I headed up to the connections gardens hoping to find mushrooms there after n luck in the woodland area. But again, no luck. This first shot here’s of a common blackbird (Turdus merula) There’s a few of these about in the gardens but seem to be more in my garden. 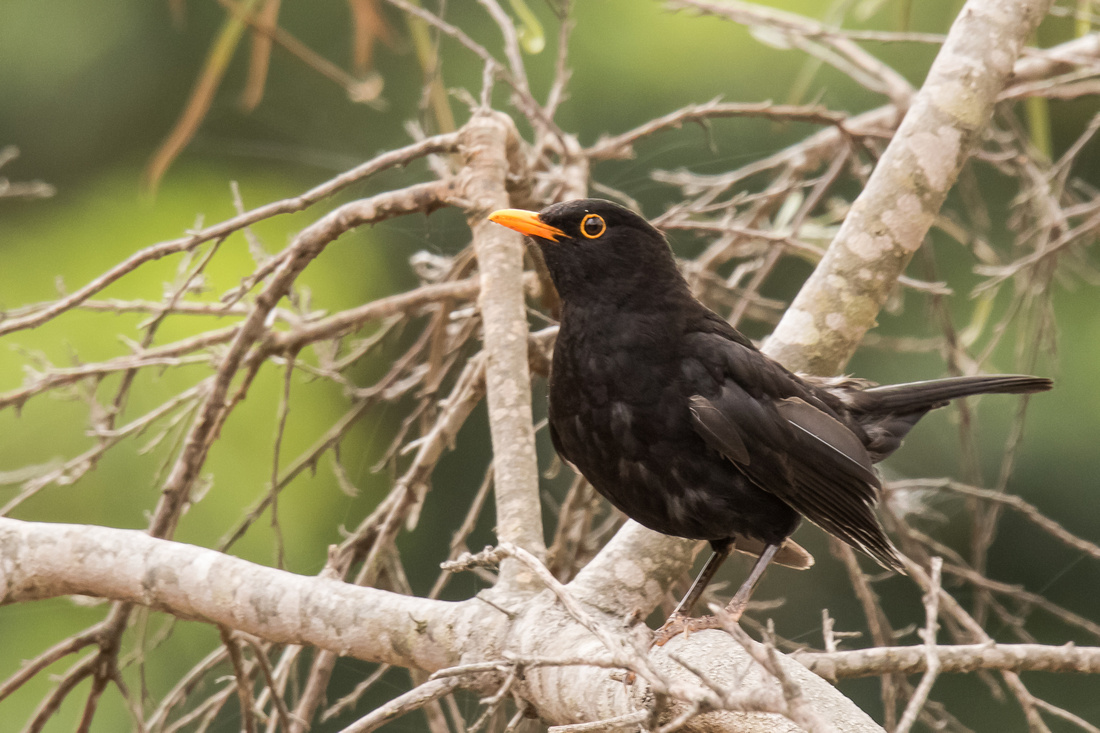 So with no luck on the mushroom front and a few weeks now of carrying the speedlites about I thought I’d better put them to use before I forget how to use them So this first shots of Xanthorrhoea macronema, it’s like a mini grass tree. With one flash used in a small soft box of to the right, taken in full daylight, under exposed them re-light with the speedlite on low power to give the effect. 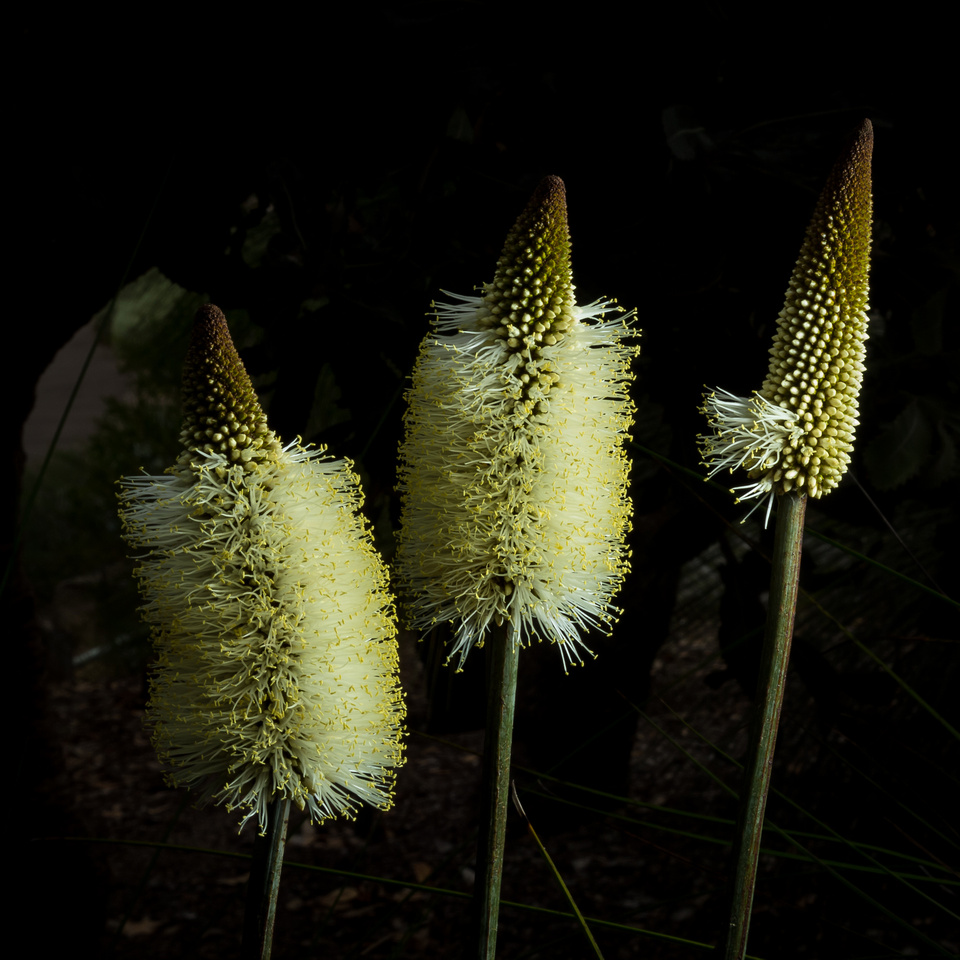 This next version of the same shots after playing around a little in post processing to see what effect I could give it, this one I've toned down so only a little difference in appearance this time. 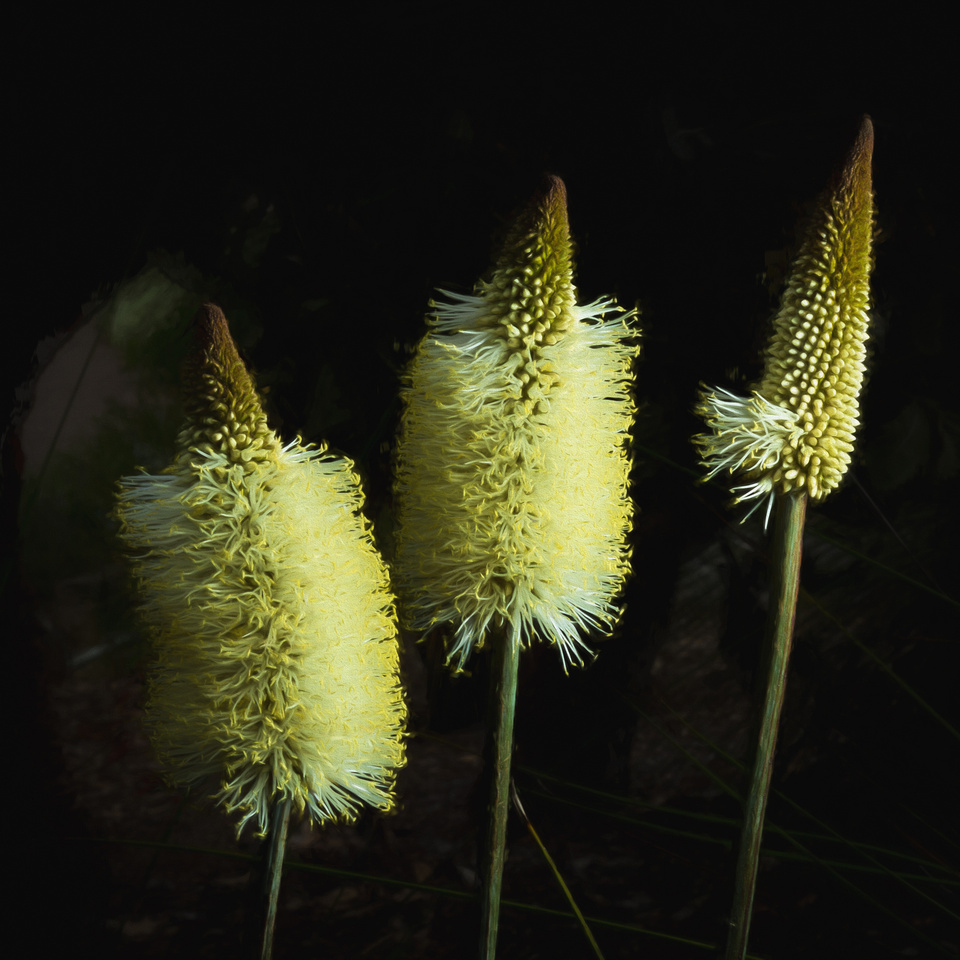 While taking these a crested pigeon (Ocyphaps lophotes) was watching on. In this shot you can see the lighting conditions the last shot was taken in. It gives you an idea what you can do with the camera just playing with exposure and lighting. 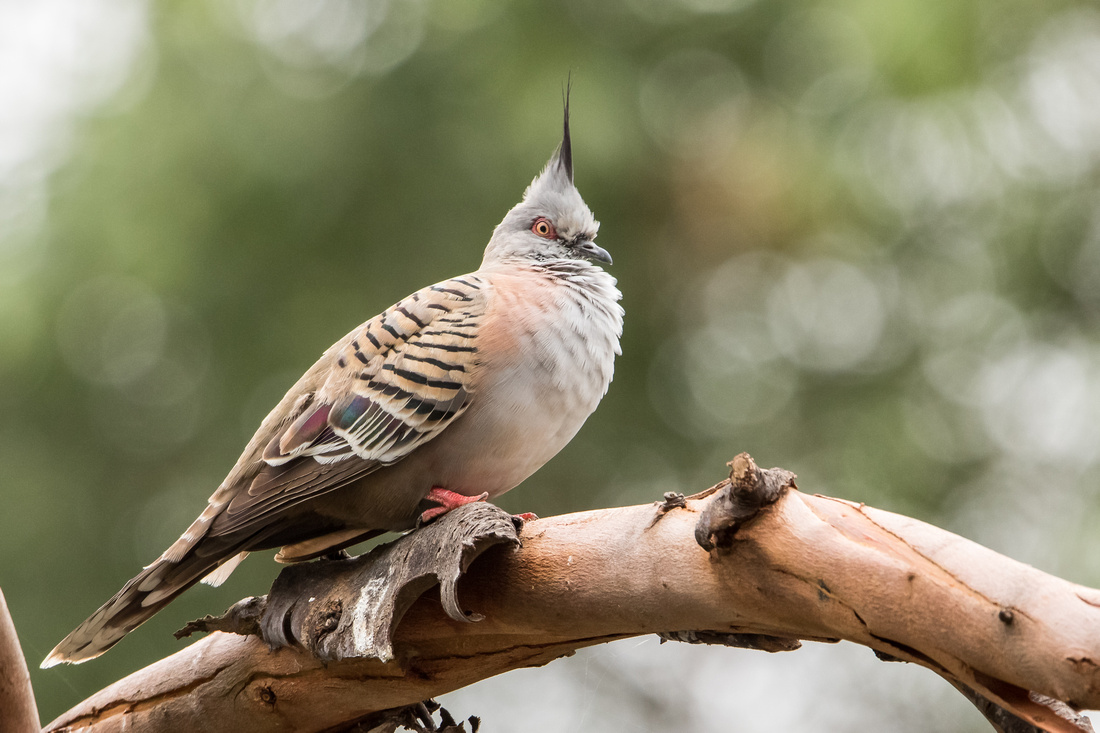 Next while I had the speedlites out and the 60D camera set for the Tripod I gave a Flannel Flower ((Actinotus helianthi) a go with the speedlites. Again same lighting conditions as the shot above. But concentrated the light on the one flower in this case. 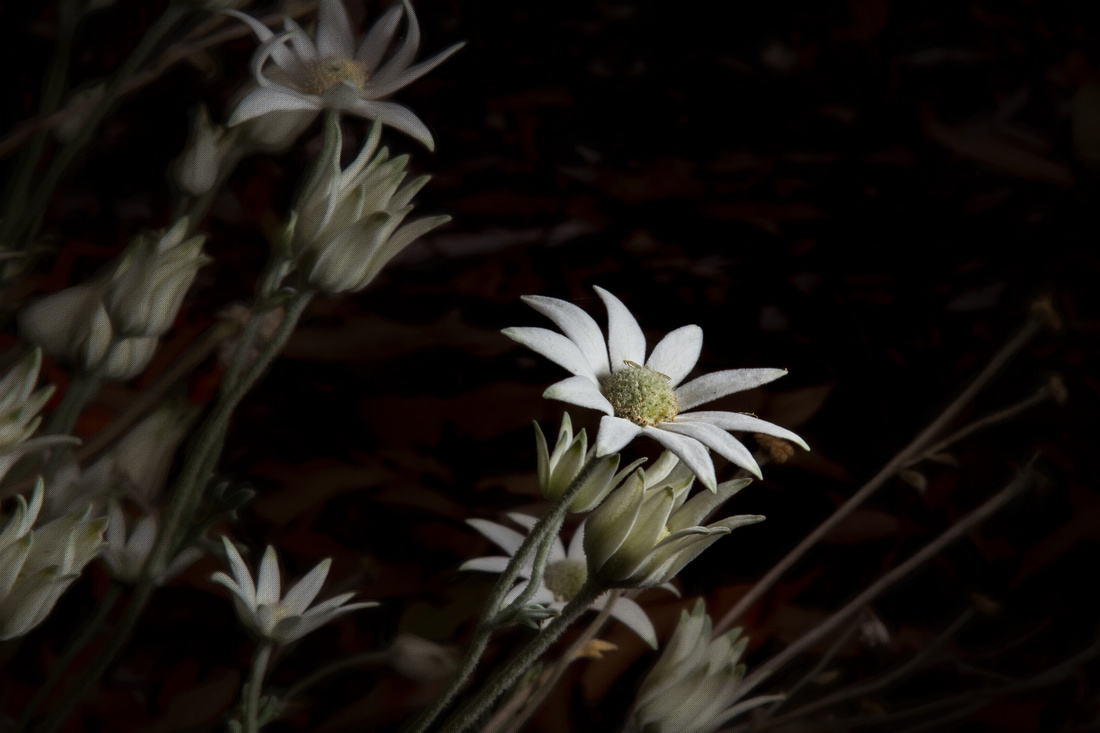 From there I took a walk down around the lake to see if anything interesting was going on there, only a few Little Pied Cormorants (Microcarbo melanoleucos) sitting around with this one having yawn. 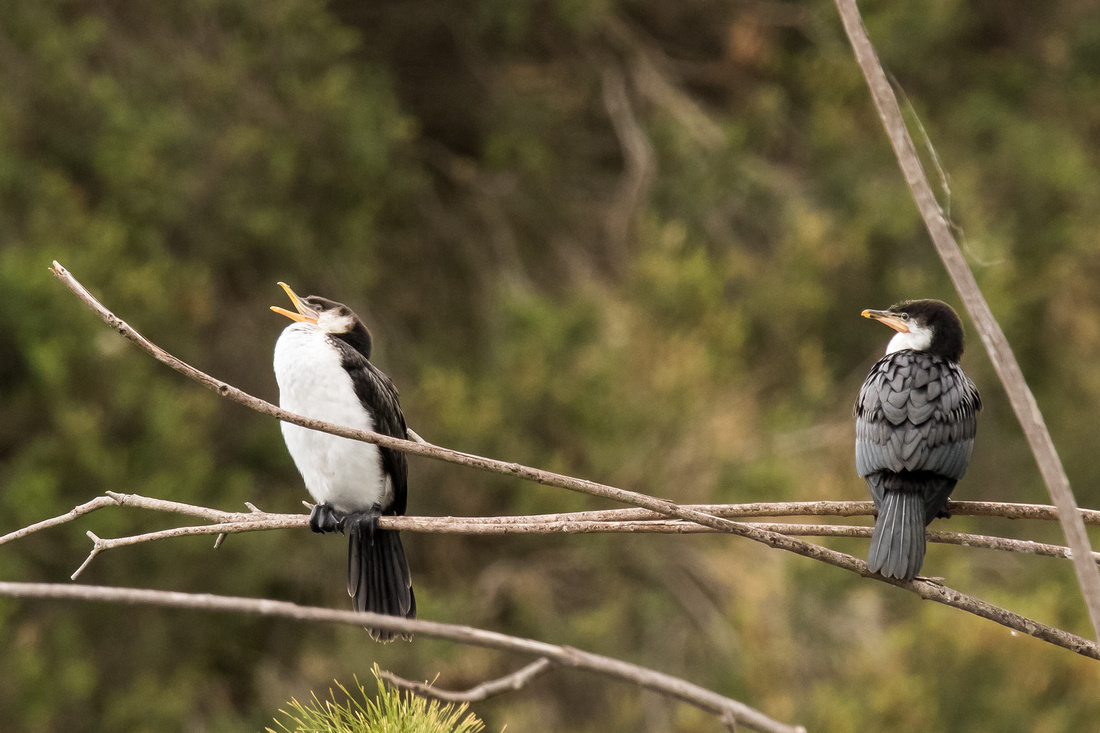 In the lake was another one, this one on a fishing expedition, thought looks like its catch was a bit small and should have been through back, it nearly was as it was dropped and had to have a quick dart to re-catch it. But made short work of that. 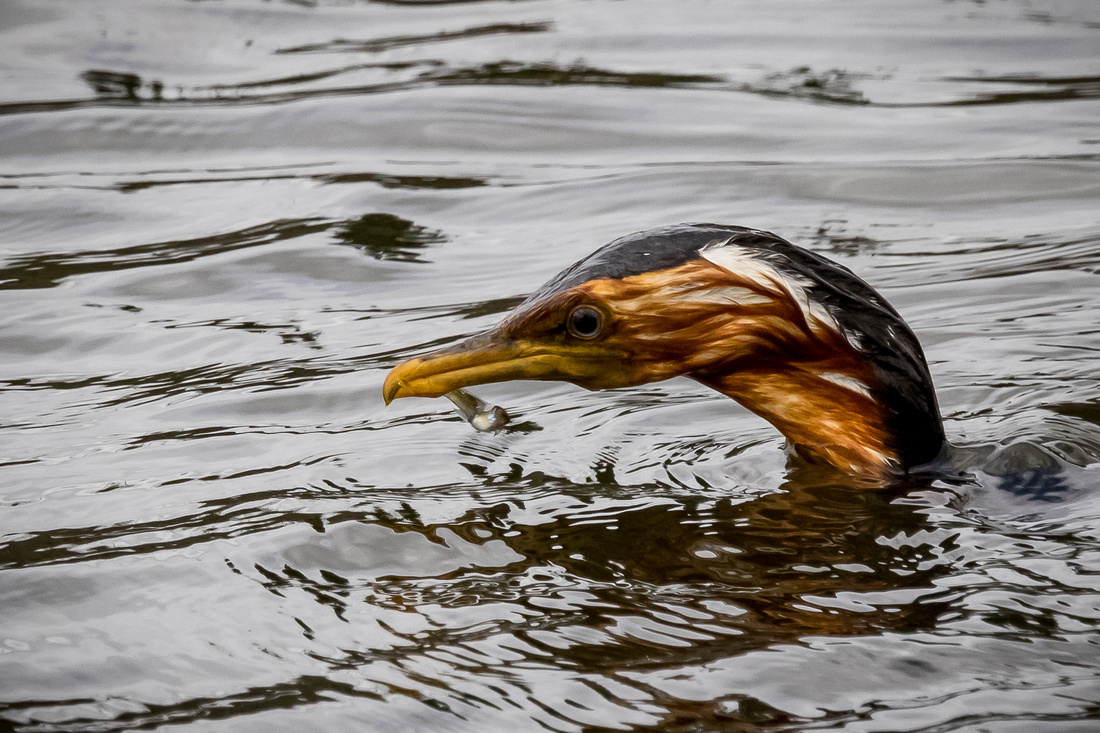 The last shot for the week Was this rainbow Lorikeet (Trichoglossus haematodus) sitting amongst this bunch of flowering blossoms (Corymbia ficifolia) (I remembered this week to get the plant names) The colours of these flowers is so orange. The shot is ok but still not there so in this case I thought I’d try a little extra on it to see what I could do with it, after several attempts I like the last one best.

The first is the original. 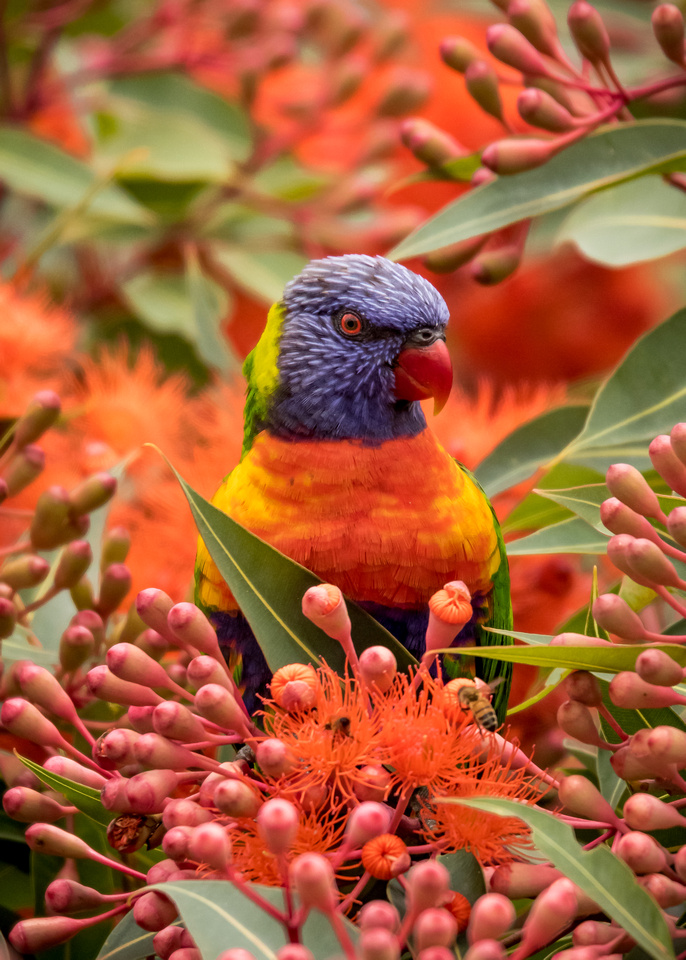 This next one added a painted effect while leaving the bird alone. Still not happy with it. 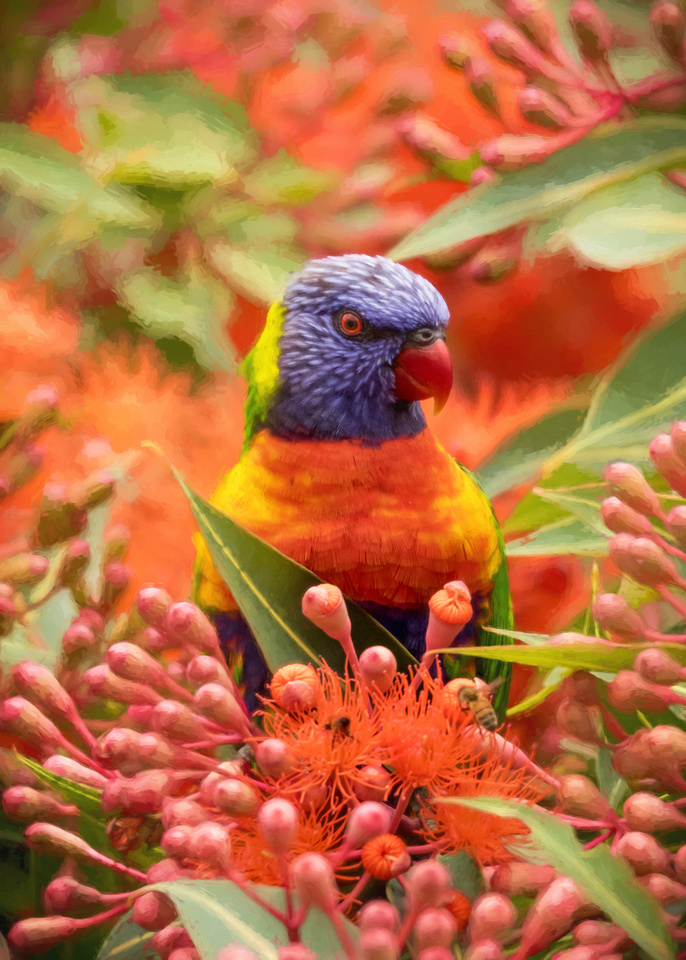 So gave it another go picked a different style and this time added in a canvas texture to the shot making it look more like a canvas painting with again the bird bought back to the photo image untouched. Think its the best of the three here, feel free to add which one you prefer in the comments section at the bottom here on this post. 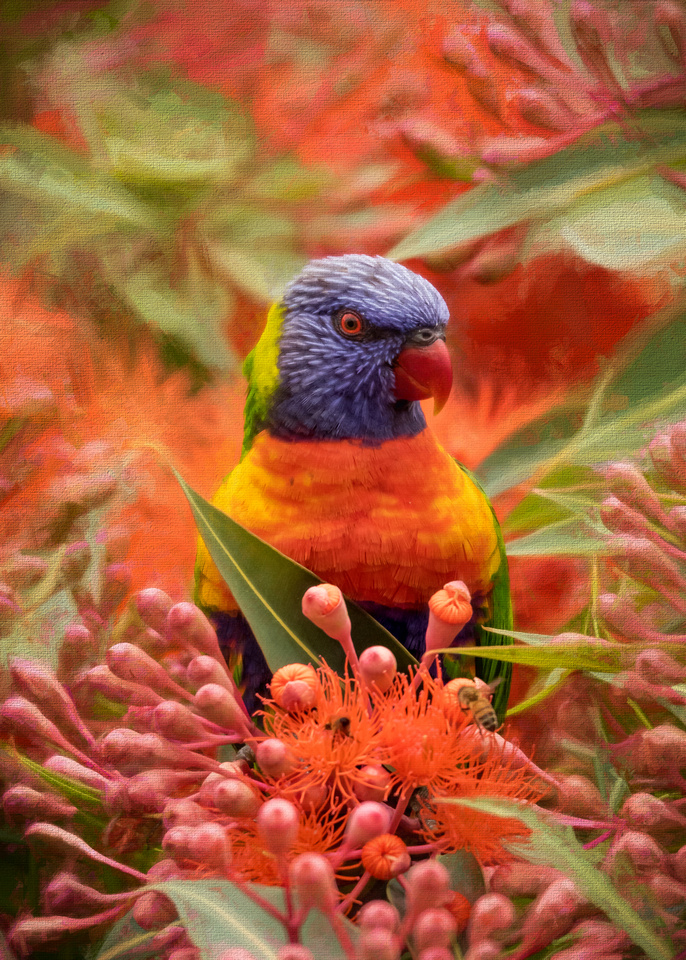 Well thats it for this weeks blog post, and nearly the end of the year again. Next week I'll do my best of for the year picking my ten best shots as I've done the last few years. Not an easy task working out only ten images from the year, so we'll see what I come up with this year and how it compares to last year.

Last week’s viewers of my blog were again world-wide with Russia again taking out the top spot for number of views well above anyone else with the USA next down by a factor of ten nearly then Australia, followed by France, Croatia then Italy. The number of views this week was down a little compared to last week, but still a health number of readers each week.

Wishing every one a happy Christmas and a great new year out there no mater where you are. All the best of the new year.

Thanks for dropping by my blog, this week, I'll be back next week wiht my best of shots from 2016.