Well all back to normal now with the blog posts and photography once more. Good to be back into it again after three months of bathroom renovations, but the Bathroom is all done and happy wiht the results. S0 here's this weeks post.

Long weekend here in Australia last weekend, where we remember the failed solders and the sacrifice they made so we can go out and enjoy all that life has to offer. ANZAC day.

I managed to get out for a few hours both Saturday and Sunday here. The shots are still a little rough after the three months off but starting to get there and some of the mushroom shots this week I'm happy with, the bird shots for the week are not there yet so still need to get back into those again. But some are looking ok but still need some improvement here.

​Again as usual these shots were all taken in the Australian Botanical Garden's Mount Annan.

​The first shot here is a female Superb Fairy-wren (Malurus cyaneus) Not a clean shot wiht the small twig in front of the bird, and the background is a little busy, there was a small dam between me and the bird and I couldn't get enough separation between the bird and the back ground in this case. To get the clean backgrounds you need to get a bit of distance between the subject and the back ground and shoot at a small Aperture number (Wide open) this will give the creamy looking back grounds and take away some of the distractions that the back grounds can give at time. This time the environment was against me, i.e. a dam and gully. The gardens would not appreciate me in their dams. 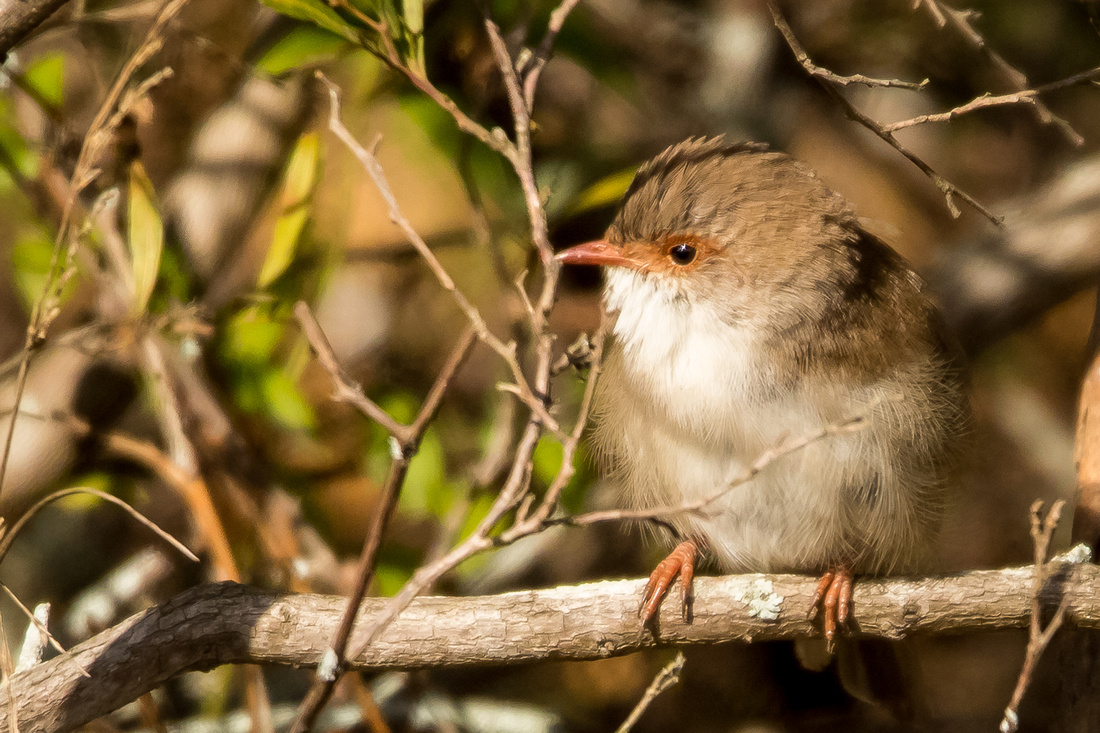 This next shot is of a male Mistletoebird (Dictum hirundinaceum) This one was keeping an eye on me while it hopped around the Shears. A little better shot this time, wiht only the tips of the sheoak over the bird and the background is a little less busy though still not the best, but the colours are more neutral so not so distracting as the first shot. 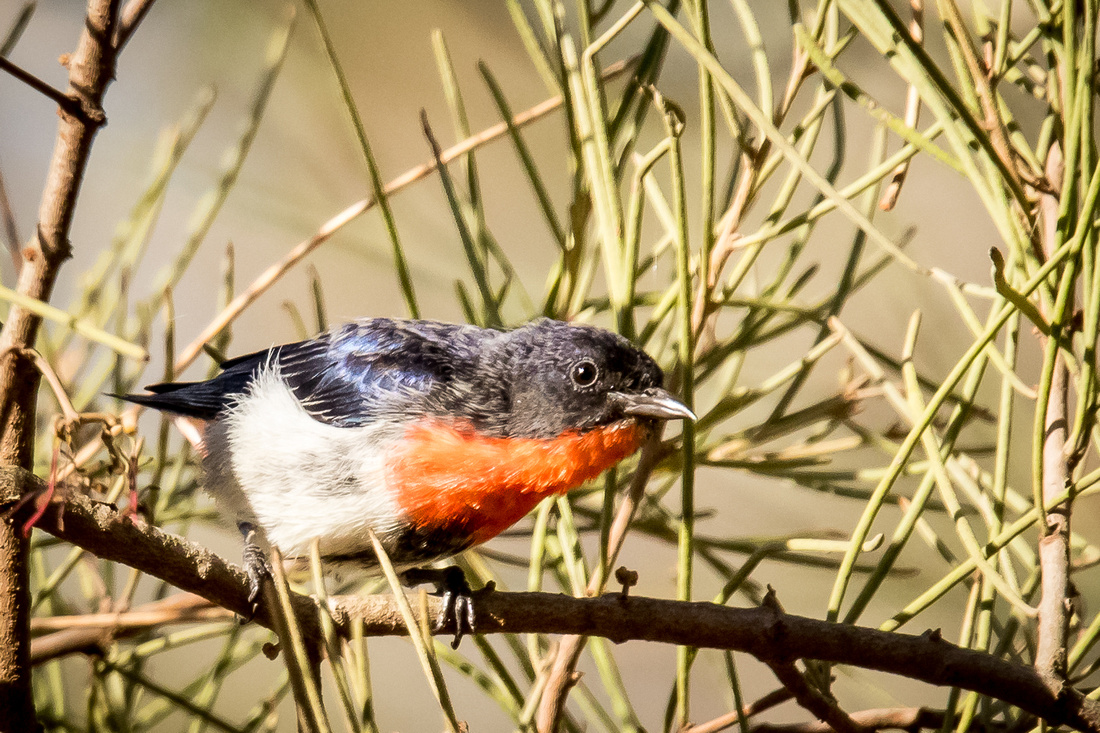 There seams to be quite a few Laughing Kookaburras (Dacelo novaeguineae) about the gardens at the moment, this one seemed to be having a bad hair day so to speak. With its top feathers all ruffled by the wind at the time. 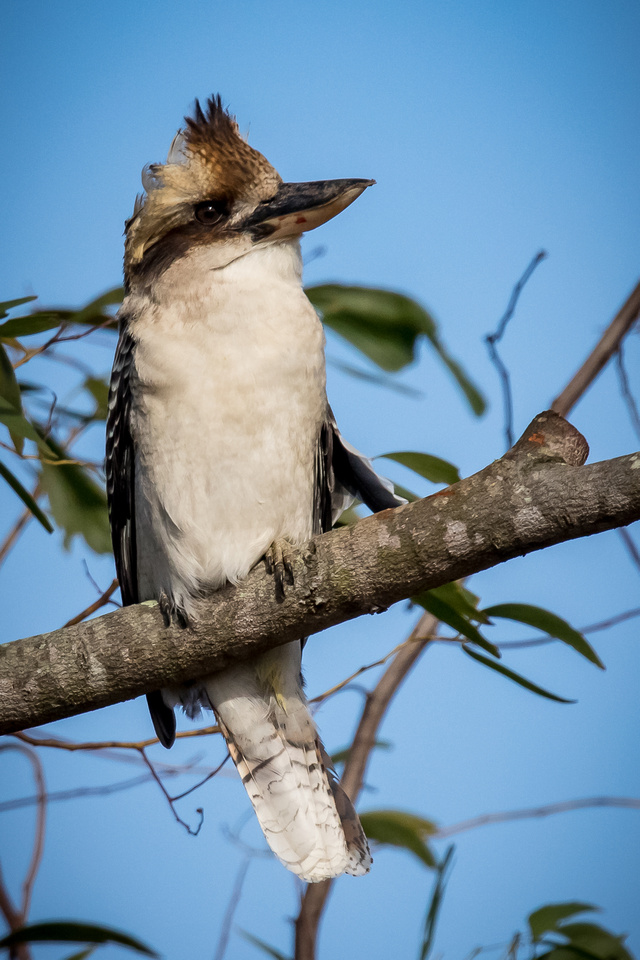 This next ones of a tiny female Rose Robin (Petroica rosea) Also in the Sheoaks, these are all at the back of the first lake as you enter the gardens. 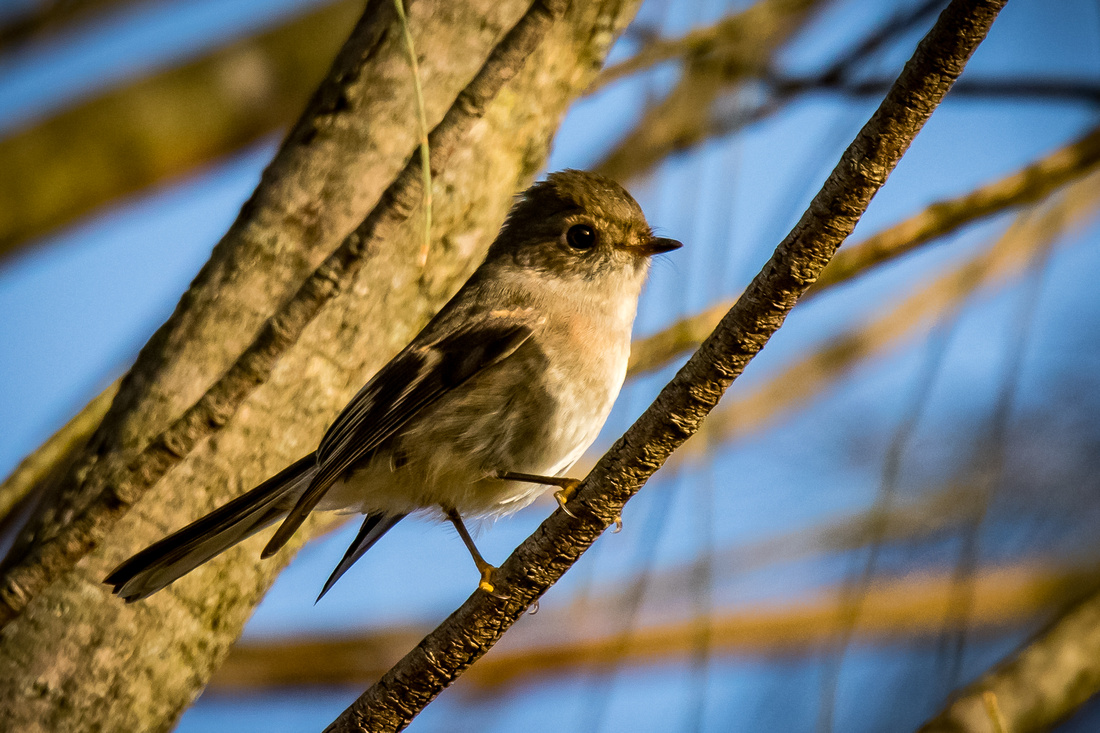 While I was taking these an Australian White Ibis (Threskiornis molucca) watched on for the lakes edge. Through out the week here in southwest Sydney we had a few light showers and the temperatures have finally started to drop a bit now, so a few mushrooms are starting to show up now int eh gardens after a few months I not finding to many.  This first shot of mushrooms is taken opposite the stolen Generation walk just a short walk up the trail and right on the very edge, these are tiny only a couple of millimetres in diameter and very delicate, this image is focus stacked from a series of images to get the depth of field. 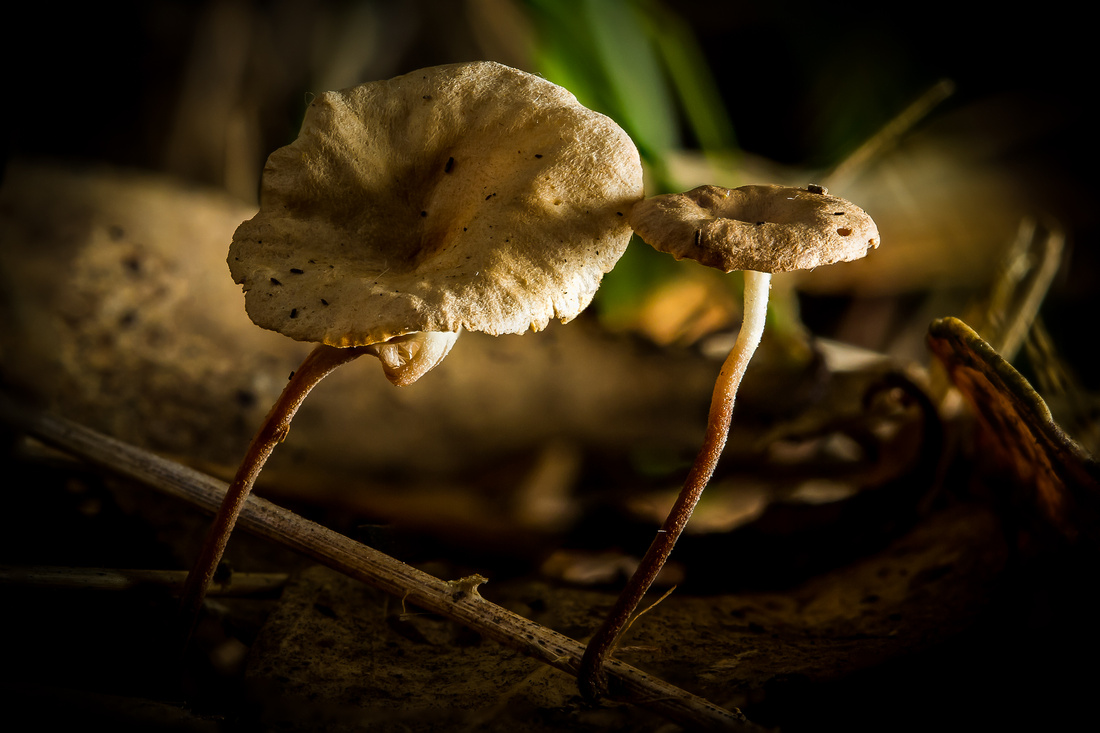 This next one is also a tiny little one and this one was all alone in the lower part of the connections garden. this one again is no larger than 4mm in diameter. The bright red colour was what caught my eye, enabling me to find this one. 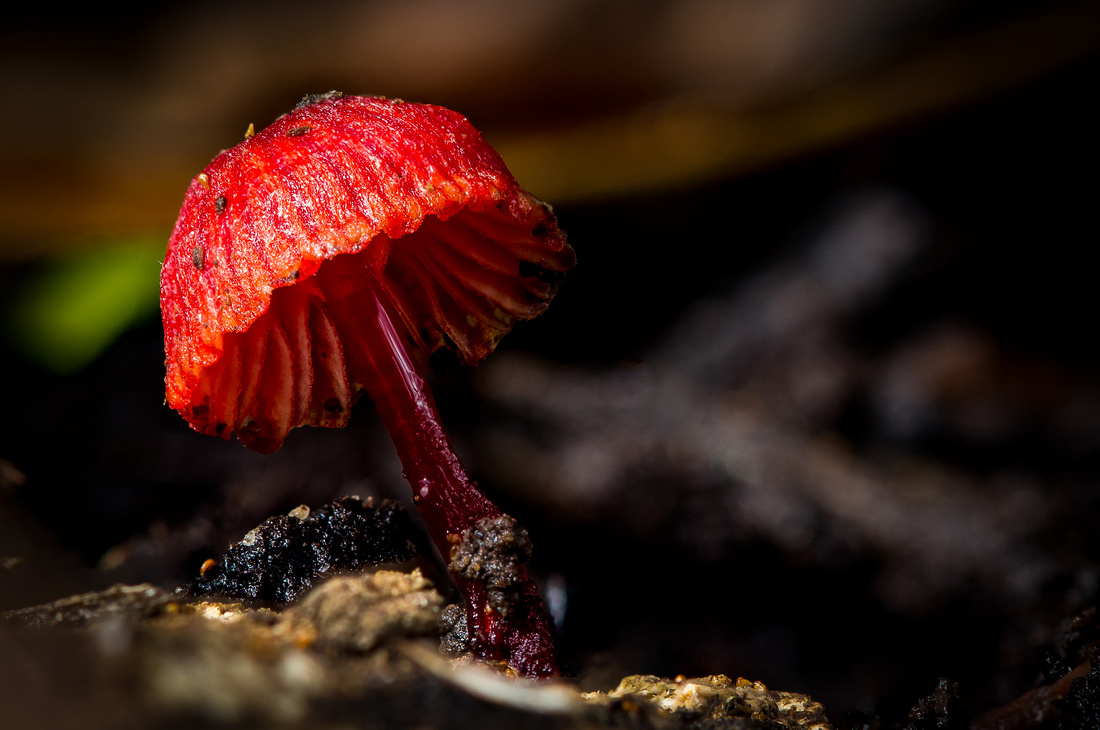 Further up in the connections gardens I found these ones there was a few in this patch these ones made the more interest shot, To see just how I get these shots the shot ofter this one shows the set up for this shot. 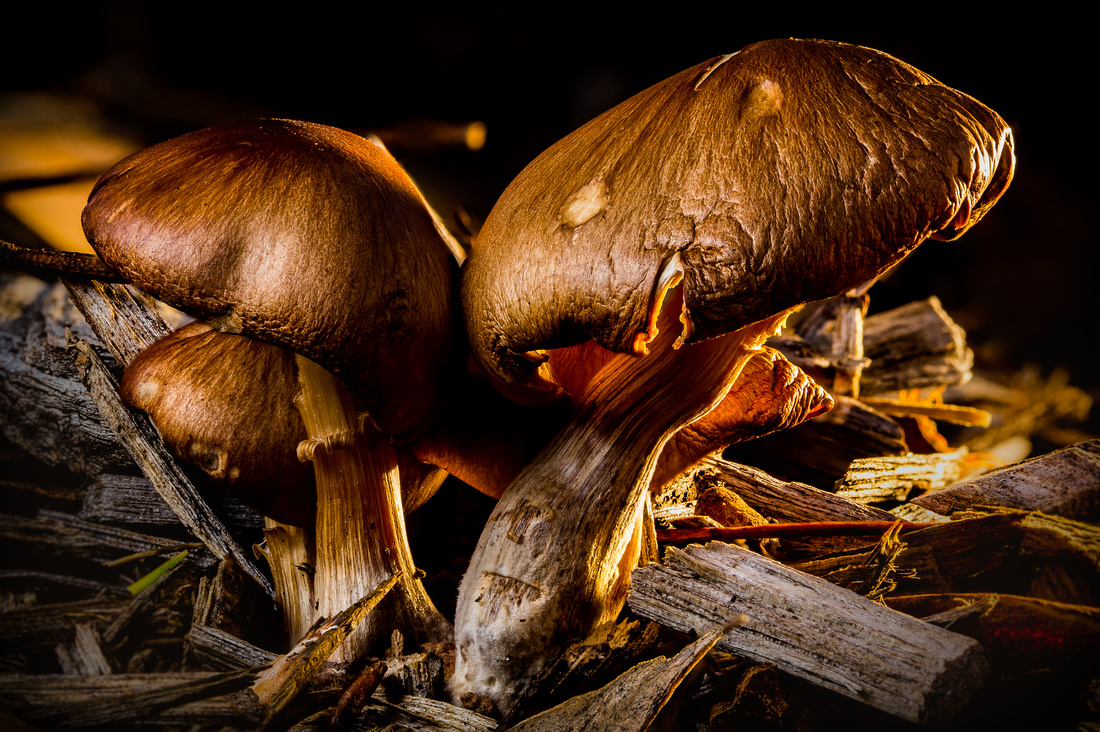 This shot you can see the actual light conditions the shot was taken in actually quite bright, two separate speedlites used the one on the left in a small soft box with  small piece of aluminum foil opposite to add in some fill light on the opposite side, then a second speedlite at the back with a brown gel in place to give the warm glow at the base and rear of the mushrooms. To get the dark effect I under expose the shot using the live view on the LCD till the whole shot just about goes black usually with a shutter speed of around 1/200 of a second, (Only one of my speedlites handles high speed sync) and I'll adjust the aperture to achieve the rest of the darkness then I adjust eh flash power usually down near as low as they can go till I get the effect I want, so a bit of trial and error and moving the lights around till I like what I see. Once happy with the shoe I'll take a series of shots at the different focal plans to allow me to focus stack later on when I get back home. Again you can see how handy the articulated screen comes in on the 60D on the ground. 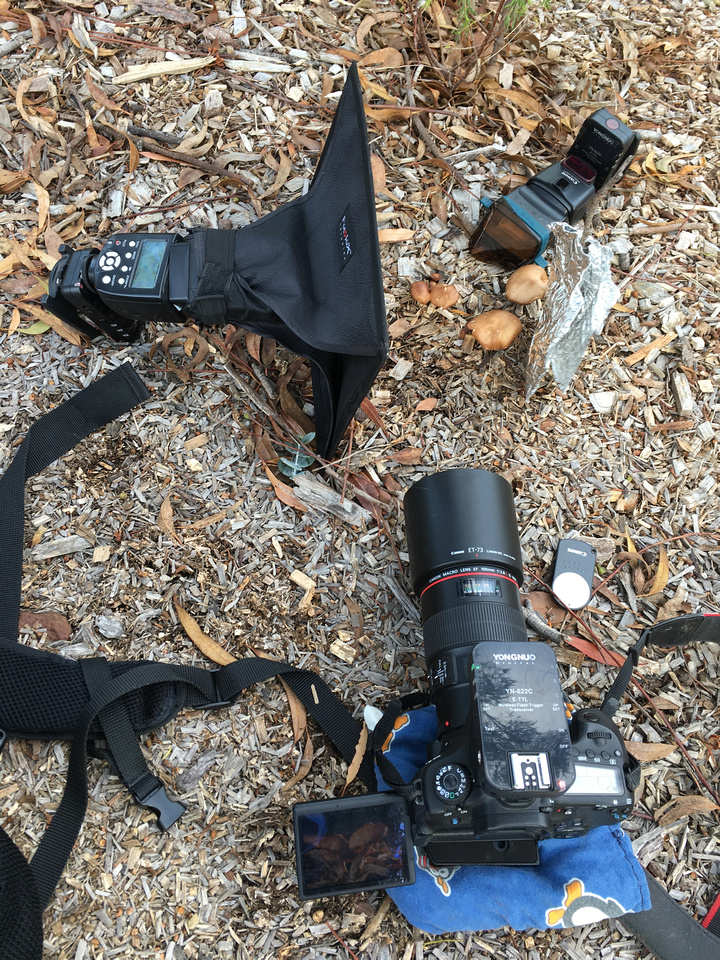 These next shots are from the Sunday. The first two here are of another Rose Ronin this time around the stolen generation Memorial. 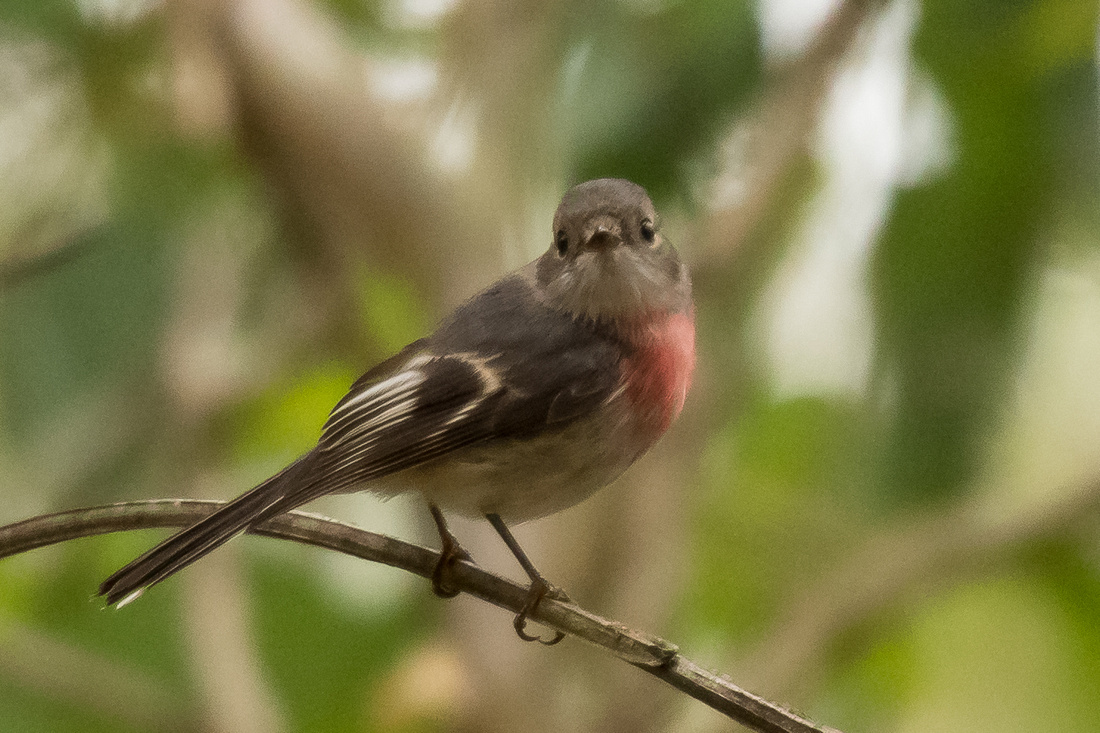 Followed by a shot of Australian Raven (Corvus Coronoides) in flight, More practice needed here on this one. 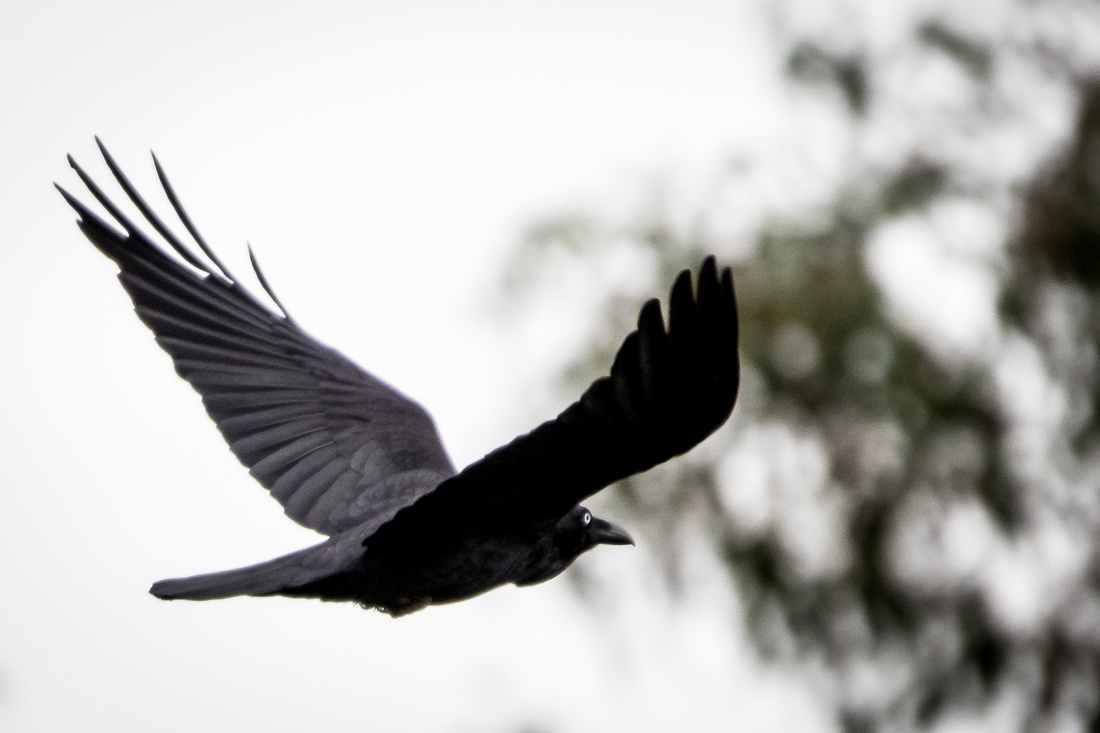 The Kookaburras were around again and this time I got a better shot than the day before, this ones more a portrait shot, he also took the time to brush his hair this time. Much smarter 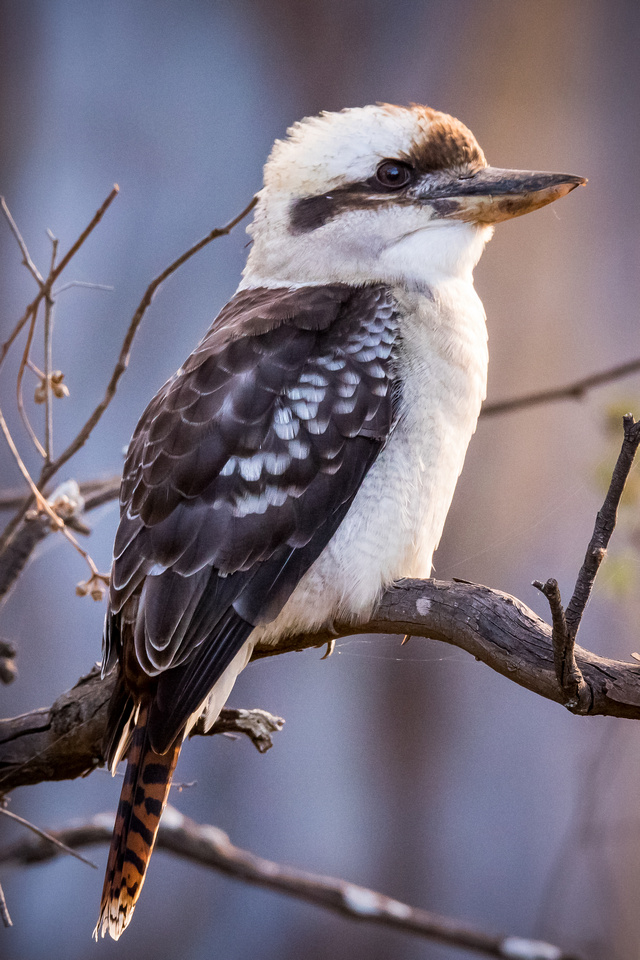 The last shot for this week is a final mushroom, pretty much the same set up as show above similar lighting conditions as well this time the sun was actually out as well so had to step down the aperture a bit more than normal to get the effect. again focus stacked in photoshop afterwards. The rear speed light adding a bit of rim lighting around the back left. 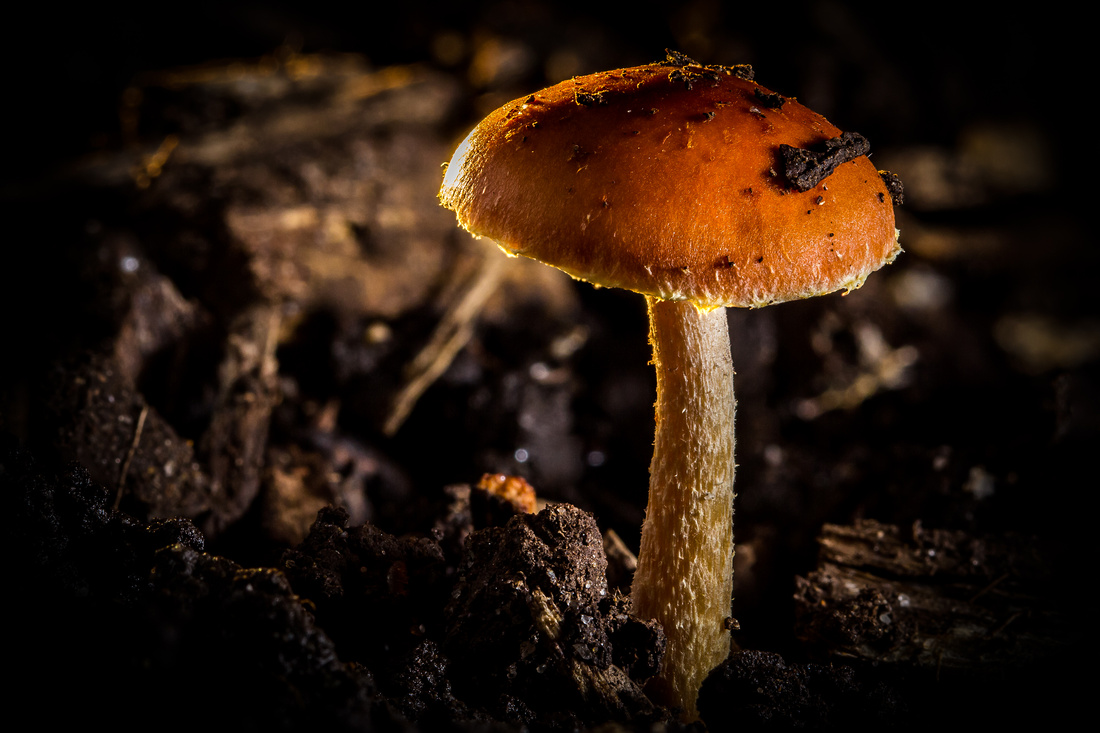 Well thats it for this weeks shots, hope you like them and it gives you an idea of of how some of the mushroom shots are taken.

Thanks for dropping by my blog and I'll be back next week with more shots wiht luck time permitting.