This weeks blog is again shots from last weekends walk in the Australian Botanical Gardens, Mount Annan. Another go and playing with the new Gimbal head and of cause the weeks mushroom shots.

First up just as I got through the main gate there was this Black shouldered Kite (Elanus axillaris) hunting over the first patch of grassland. Managed quite a few shots of this one thought not really happy with these, Still trying to get to the bottom of this issue but think partially to do with having image stabilisation switched on when it should have been off not eh tripod, partially depth of field issues so to wide an aperture little bit more work to get to the bottom of this one, but here are three of the better ones for the week on this one. 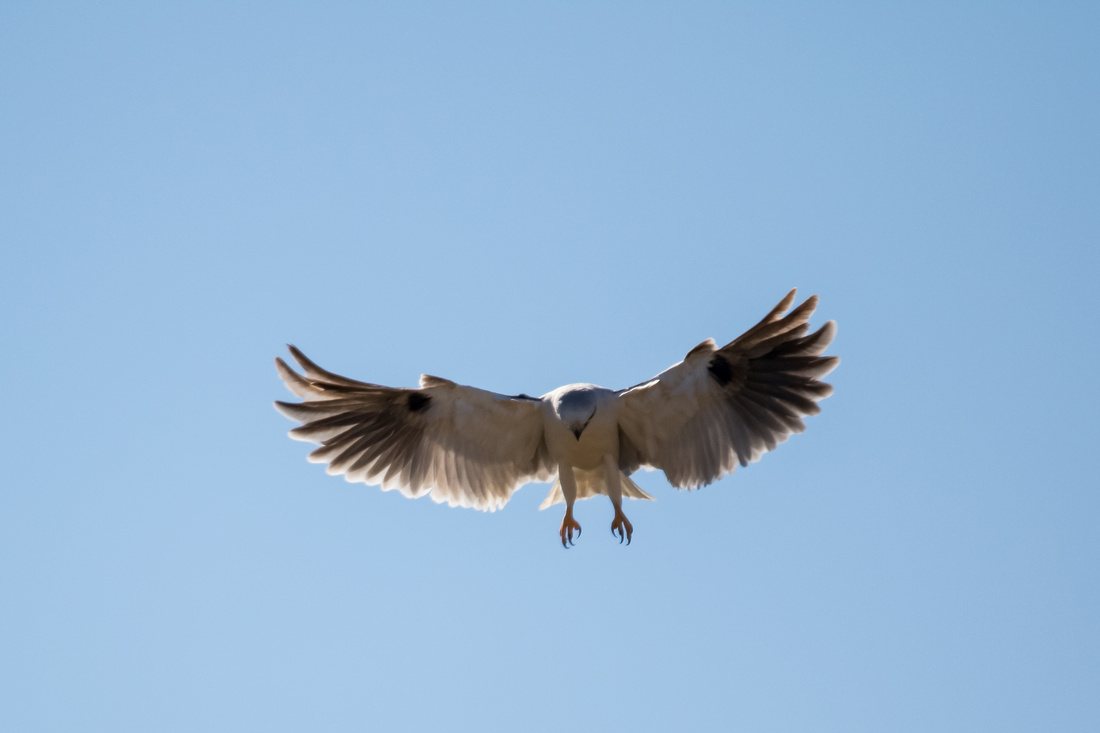 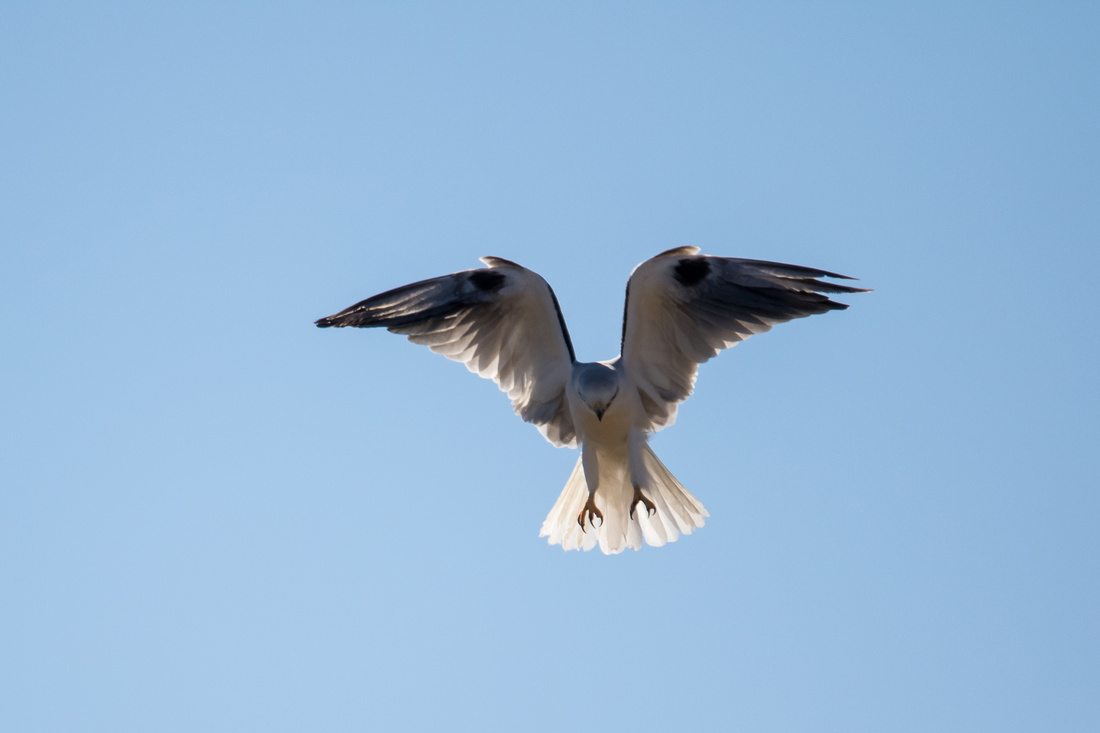 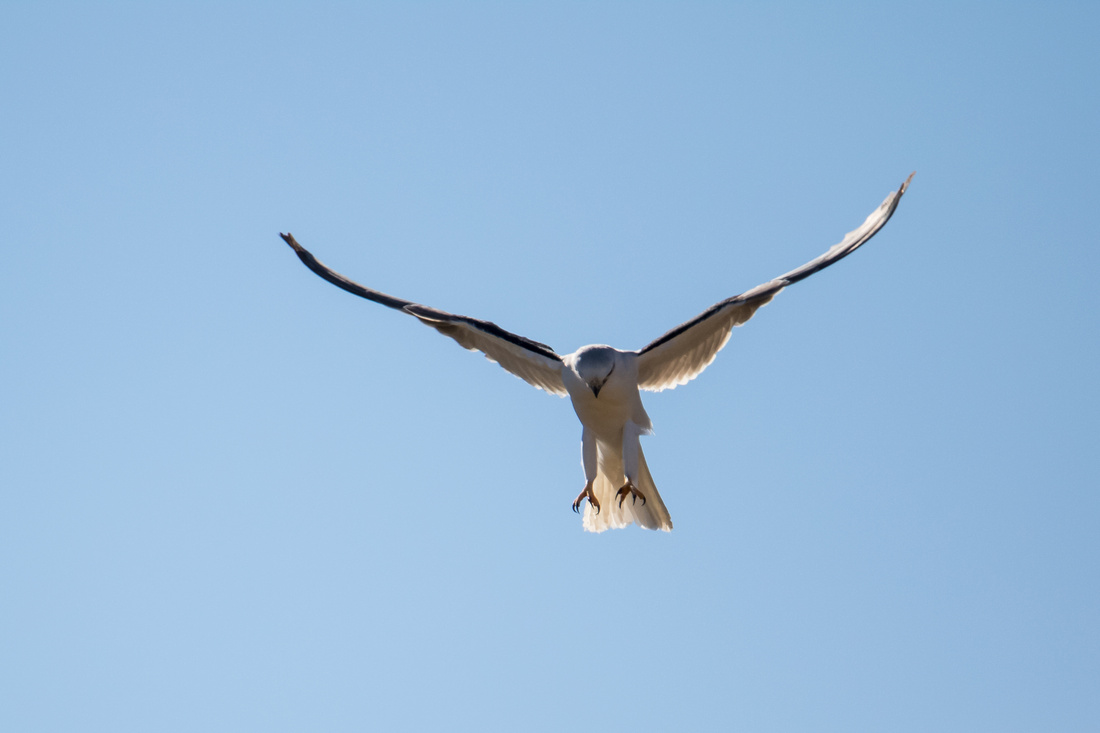 While shooting these one the kite would fly off for a bit then come back so in-between stints I walked over the other side of the road and found a pair of Striated Pardalotes (Pardalotus striatus) investigating a hollow up in one of the river gums. 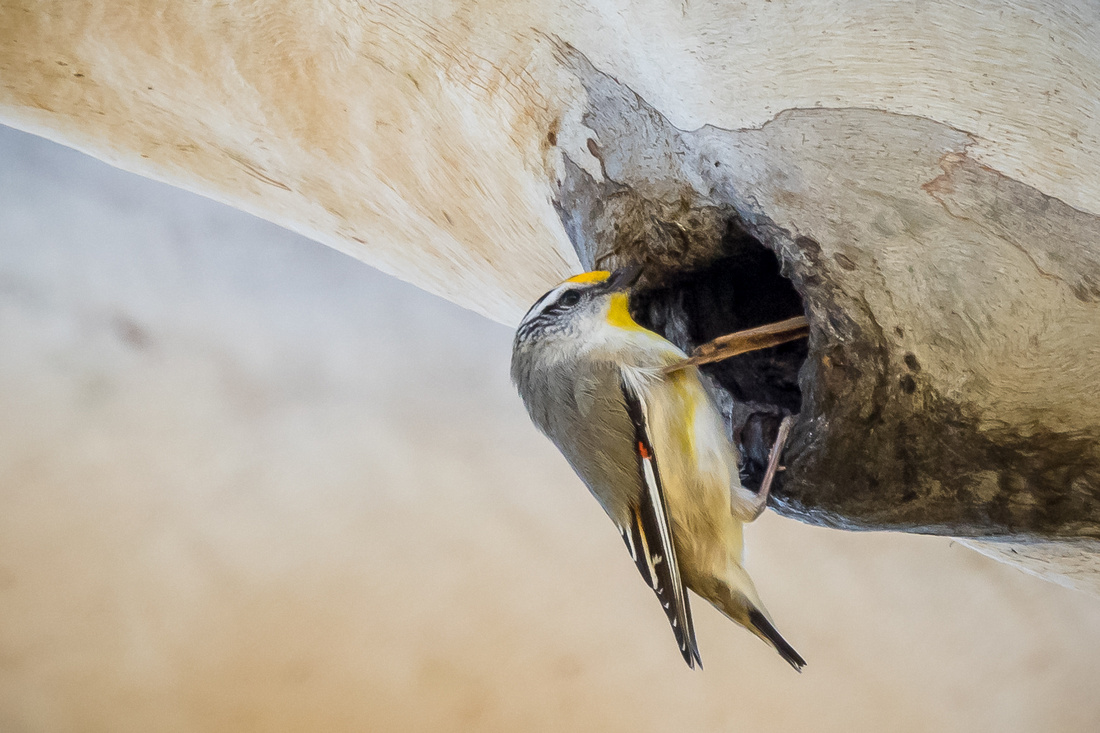 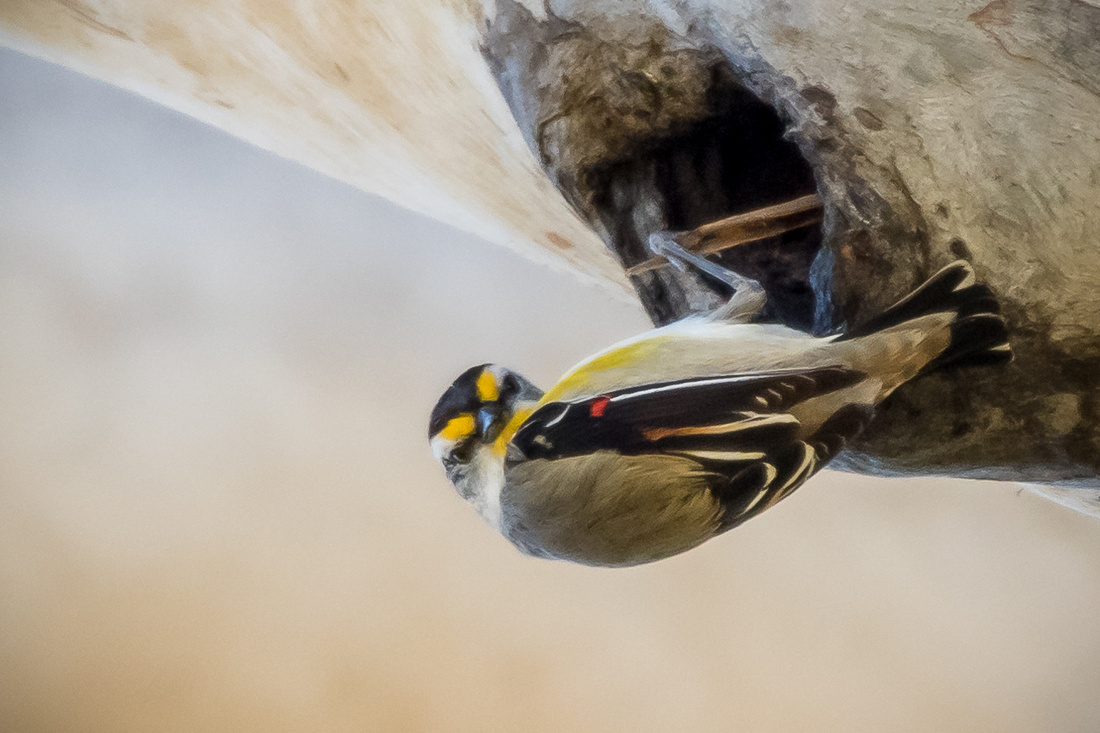 In the same tree was a pair of Galahs (Eolophus roseicapilla) snuggling up against the cold. 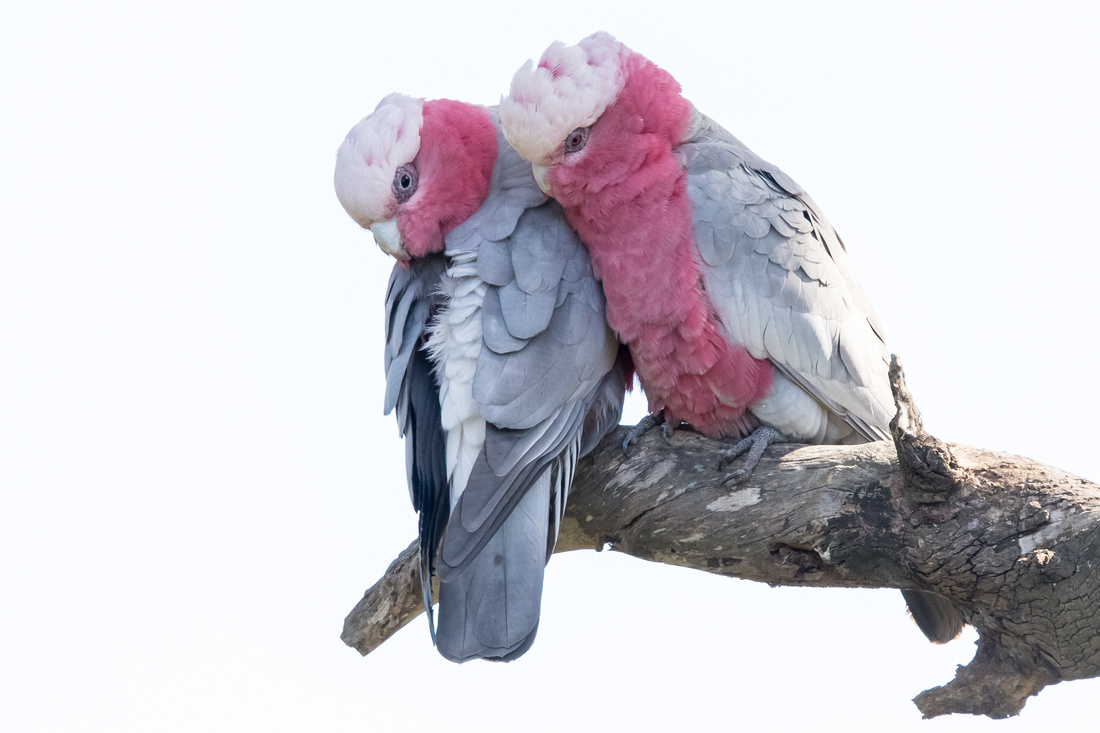 Thought I'd try the Topaz effects with this pair to see how that worked out, not to bad on this ones, with the blown out background the topaz added texture to it and gave it a bit of life to the background to break it up a little. The Sky was blown out to correctly expose for the birds who were in shade. 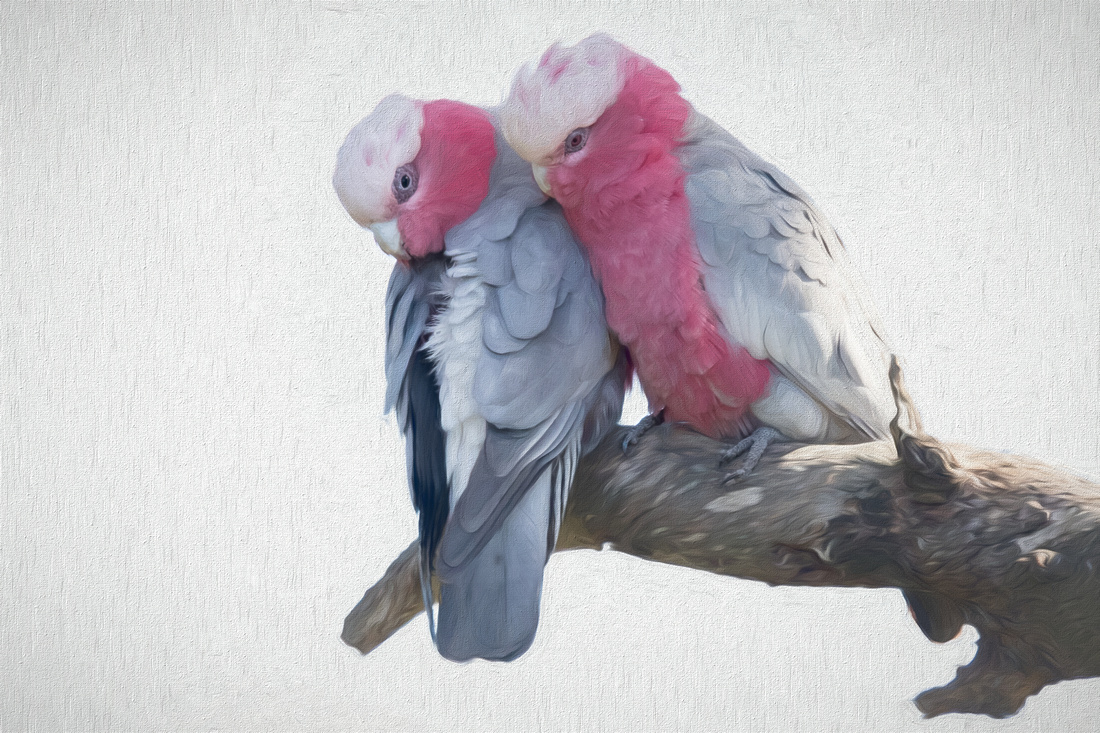 From there I moved on to around the Plant back where again I found some mushrooms growing in the longer grass there. 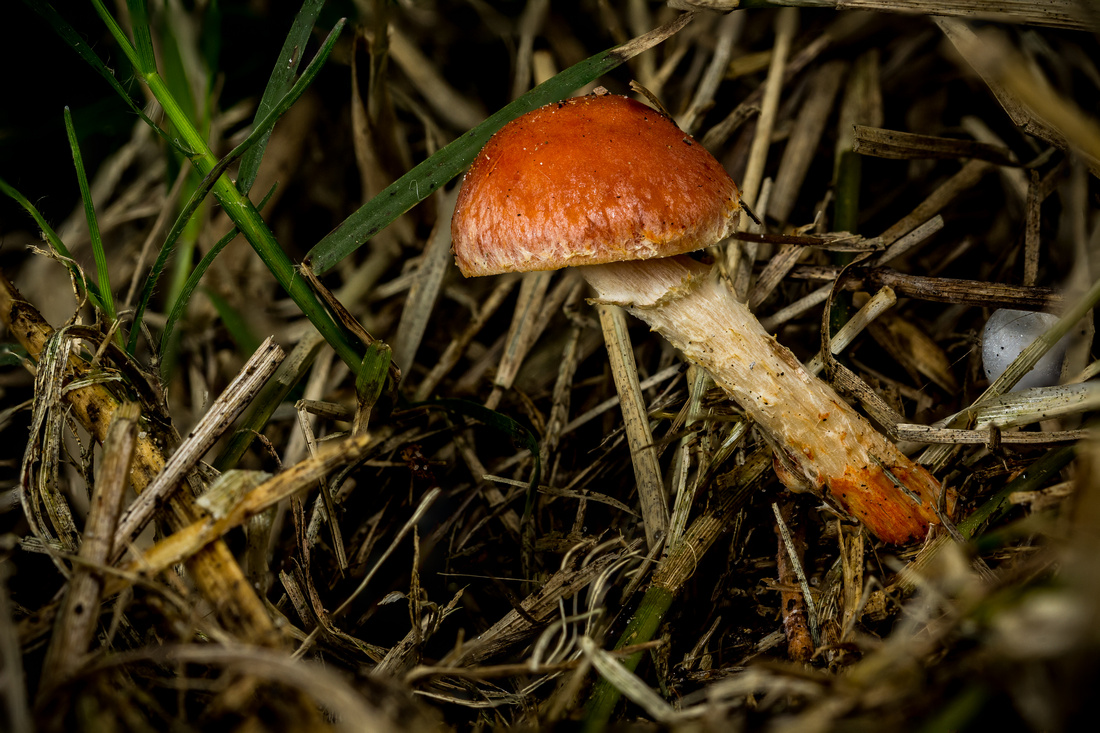 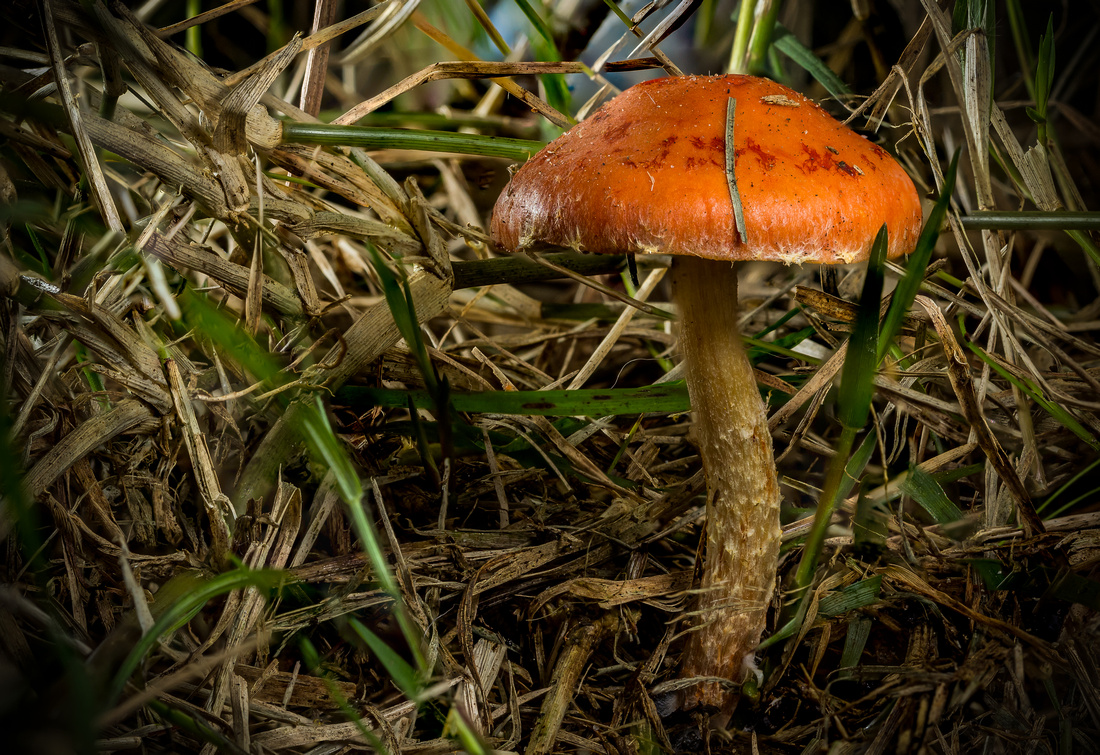 This next shot is the same as the one above but processed with Topaz, I masked back in the mushroom so it's not so strong effect there but left it on the grass so make it a little less messy compared to the shot above. 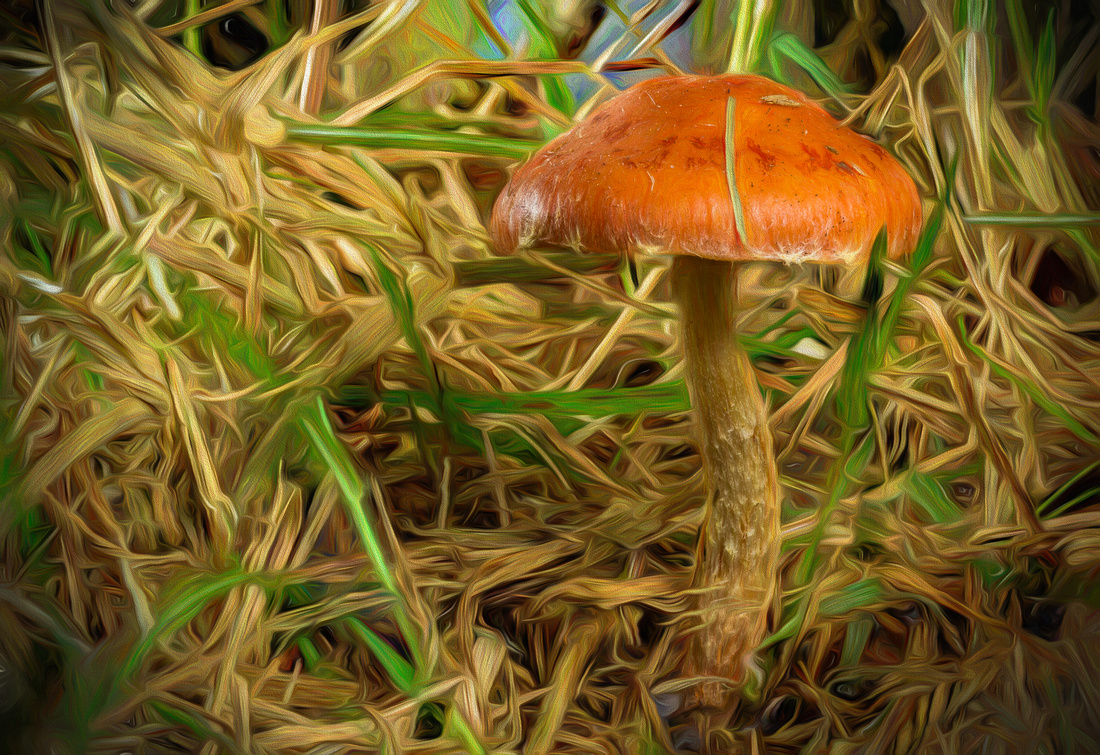 This next ones of a little Rose Robin (Petroica rosea) Didn't quite get the angle right for this one, I'd already moved to try and get a cleaner shot but this was the best I managed before it took of. Would have been better if the branch was a little more to the left of the shot, otherwise happy with this one and the mood it creates. 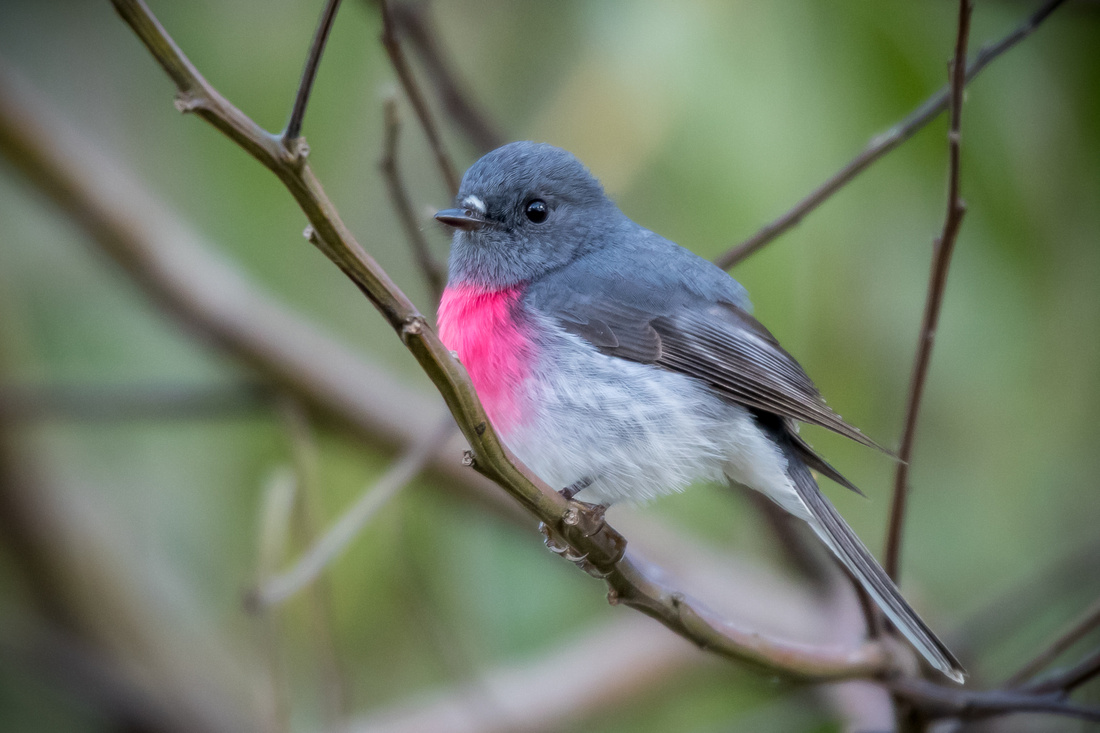 A White-faced Heron (Egretta novaehollandiae) was hunting in the small dam opposite the plant bank. 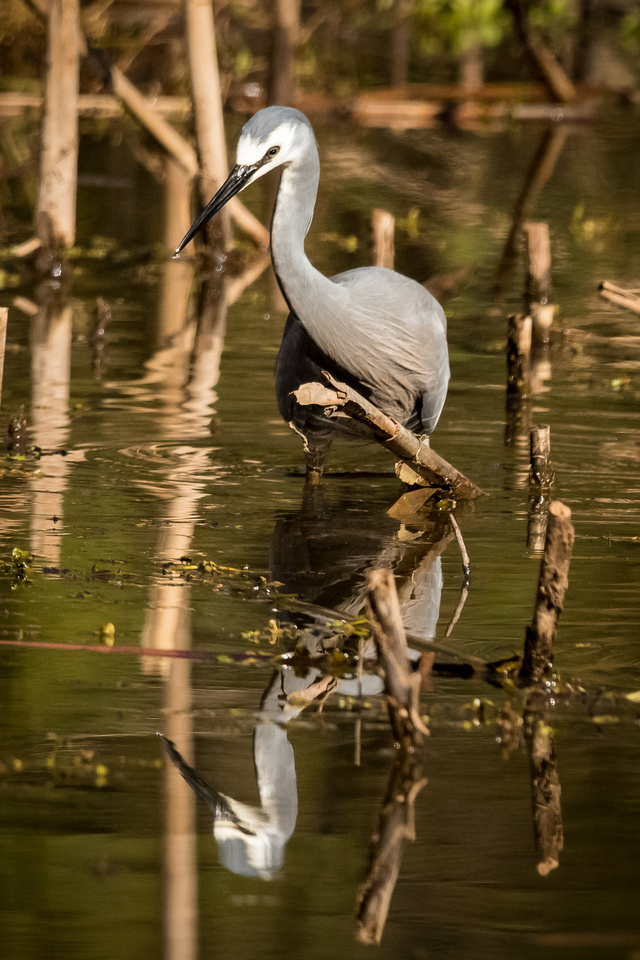 Not to be outdone by the Rose Robin the Eastern Yellow Robin (Eopsaltria australis) also put in an appearance for the day, and this is not the last I saw of these this week. From there I headed up to the connections gardens to see what I could see there. and found this crop of mushrooms again in the elevated garden from last week. 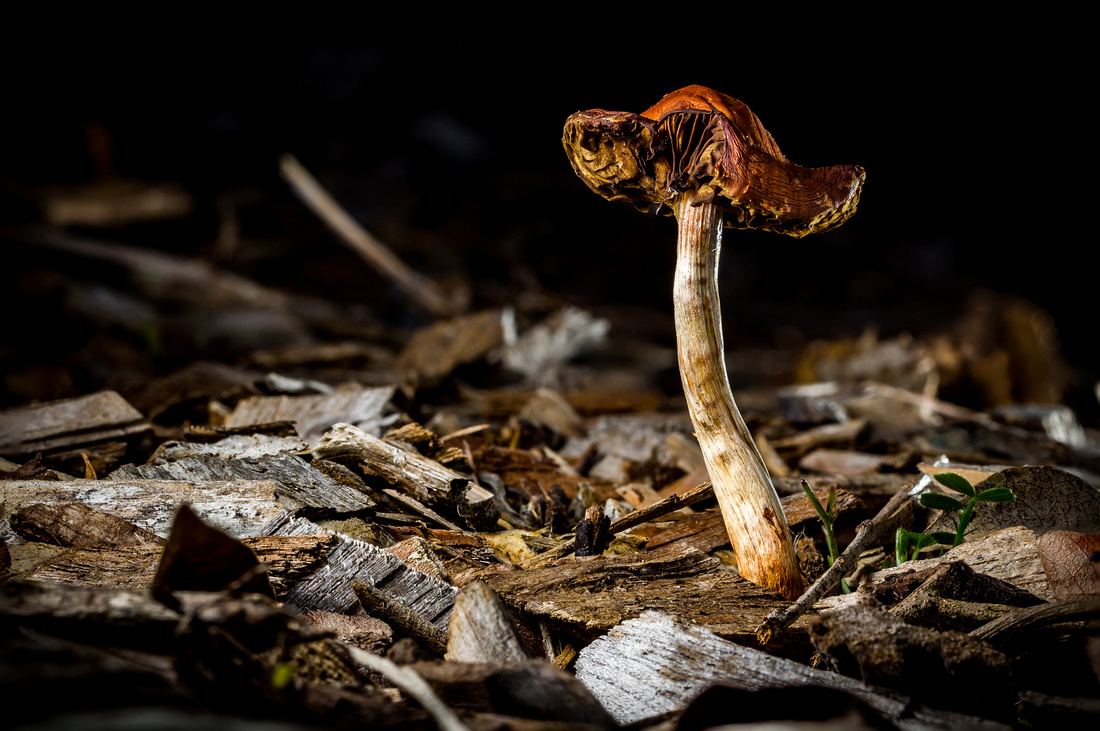 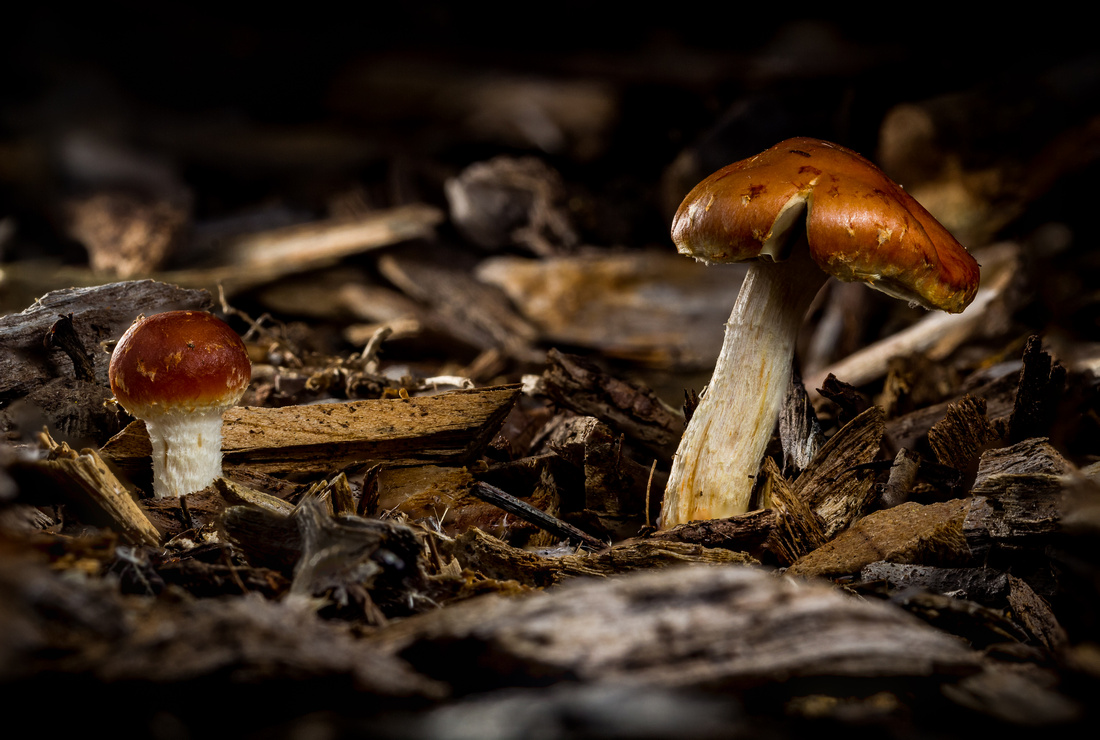 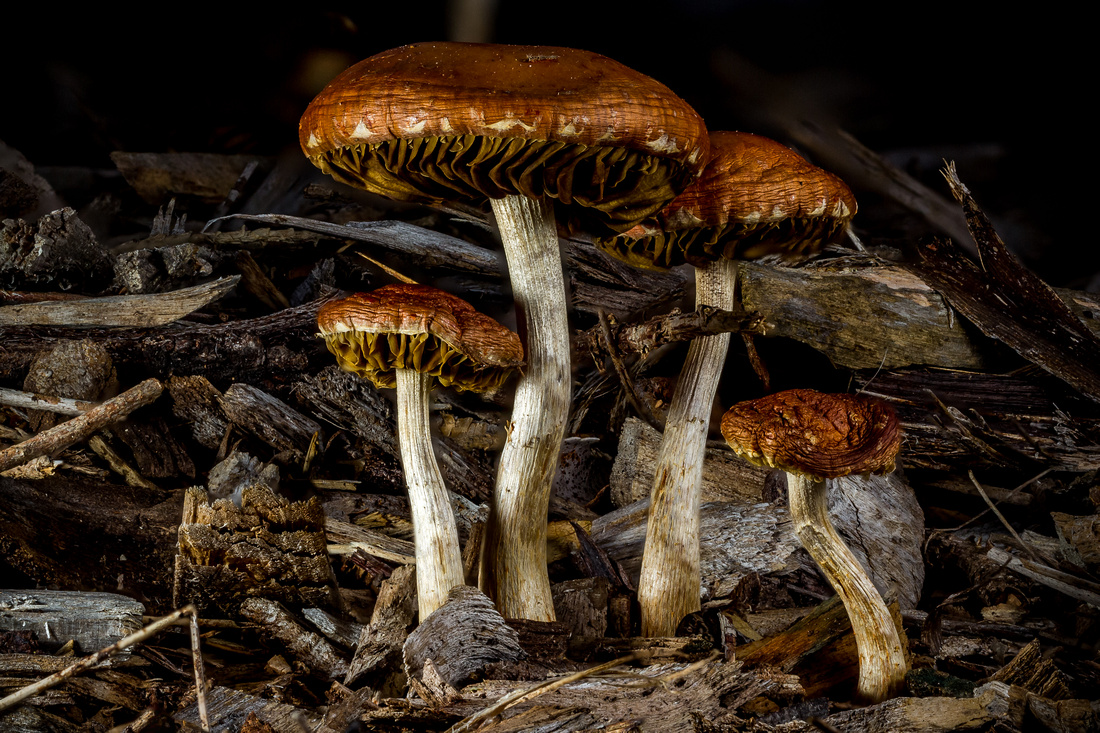 Another Eastern Yellow Robin came by to see what I was up to for the day. 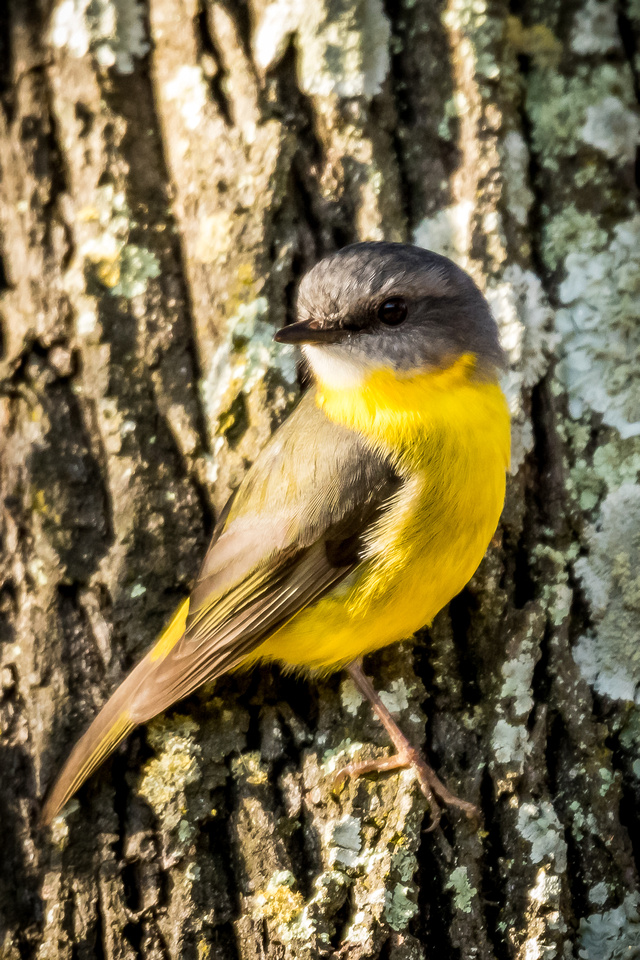 A long with a small flock of Red Browed finches (Neochmia temporalis) where were looking for a feed amongst the Sheoak litter. 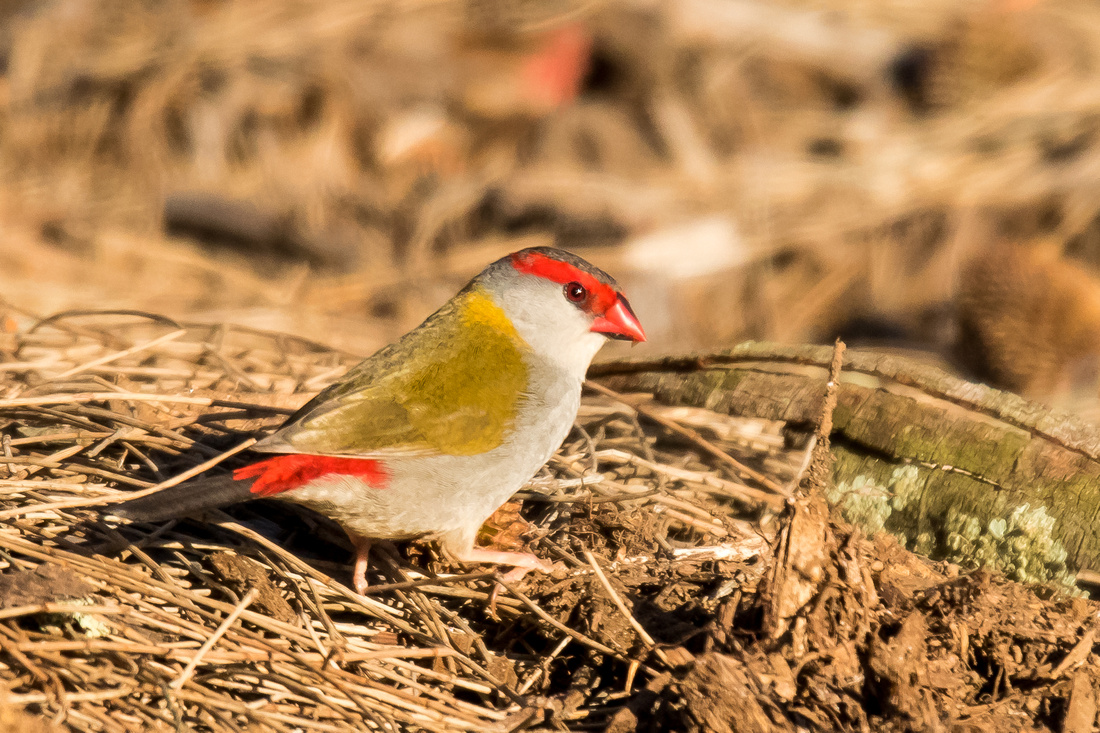 Late every afternoon in the Gardens the Red Rumped Grass Parrots (Psephotus haematonotus) come down to feed on the freshly mowed grass around the main lakes. These are always colourful. 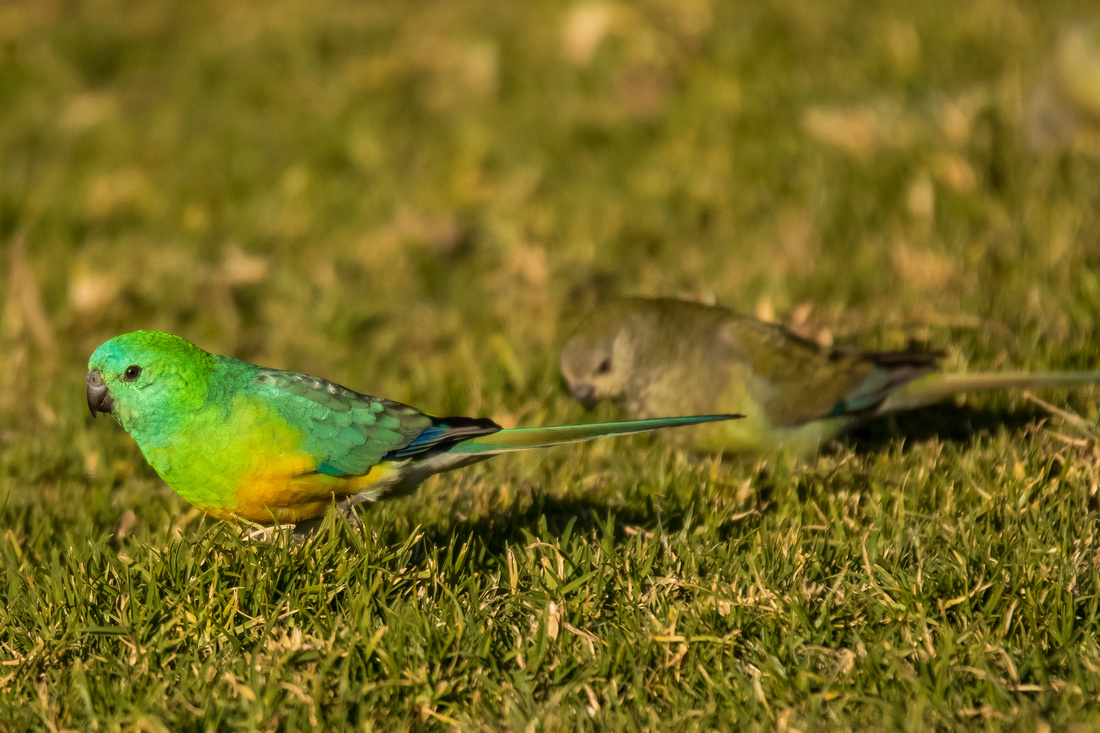 This one I caught as it was taking its evening drink for the lake. 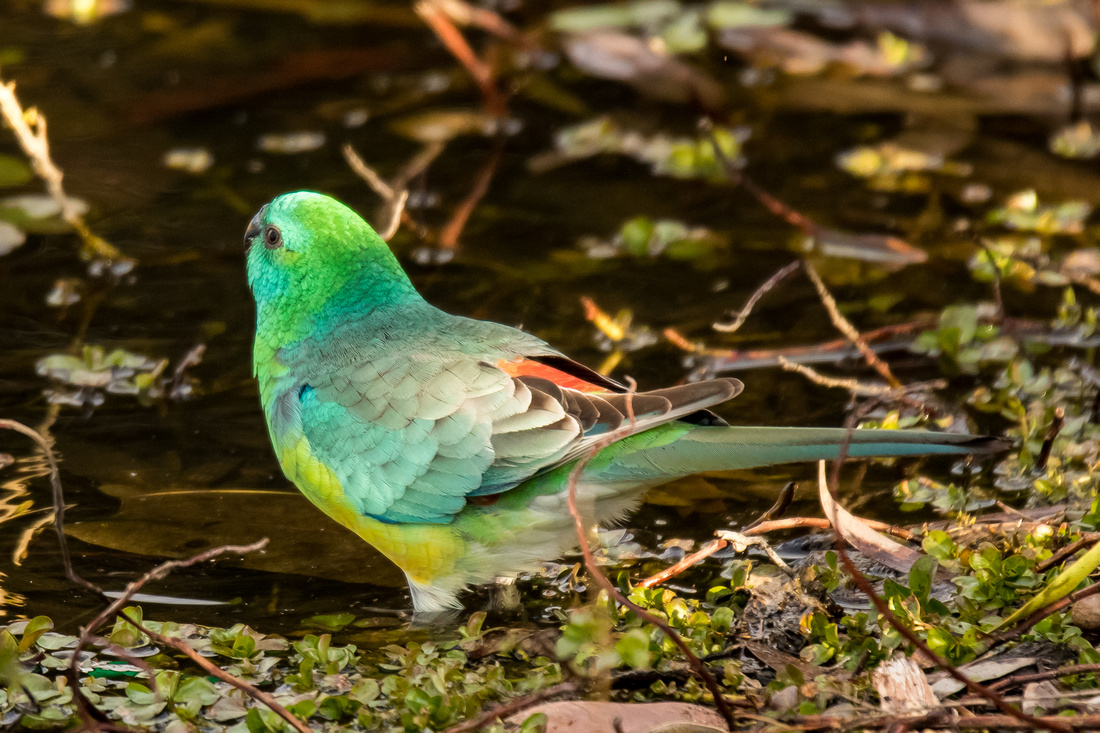 Last shot for this week again playing with the gimbal head tracking a flock of Intermediate Egrets (Ardea intermedia) as they came in to land on the Island in the middle of the lake. 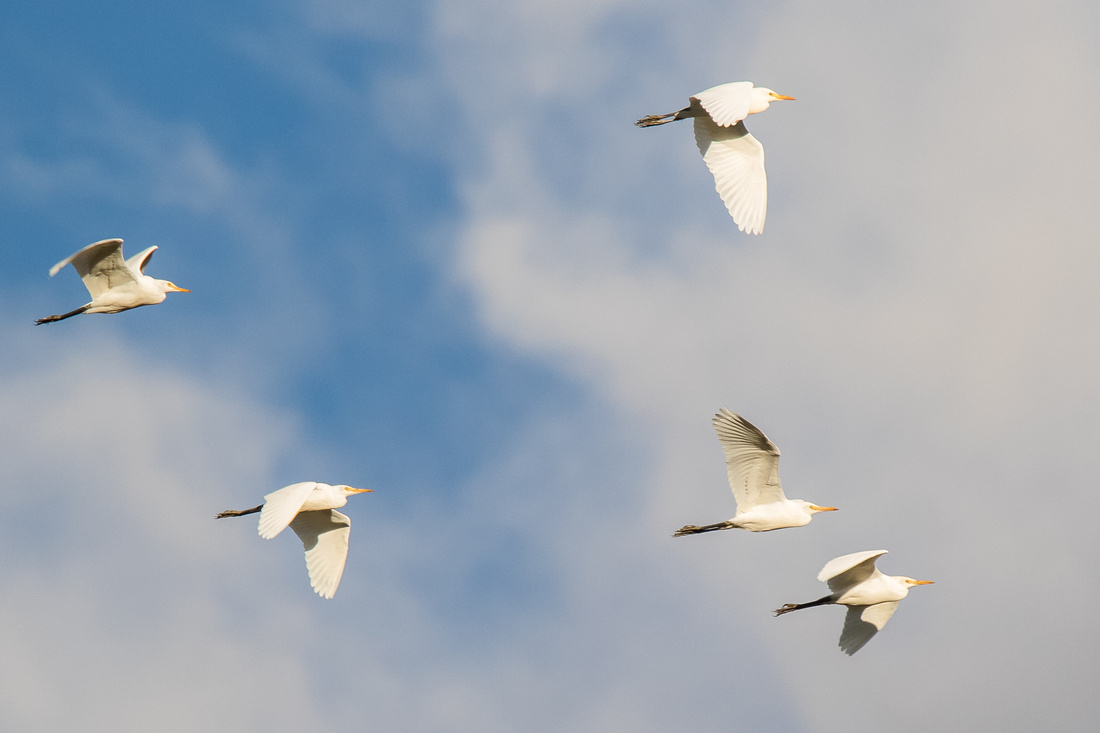 So that’s it for this week’s shots from the Australian Botanical Gardens, Mount Annan. A bit better than last week, though again room for improvement on some of the shots here.

Thanks for dropping by my blog, back next week with more.