This weeks blog has two days of shots this week, Saturday in the Australian Botanical Gardens and Sunday something different the Symbio Wildlife park at Helensburgh

Saturday I went for the usual walk in the gardens. Nice enough day out this weekend so was looking promising.

First up around the stolen generation memorial was the usual group of Superb Fairy wrens, plus a couple of Variegated Fairy-wrens (Malurus lamberti) This one is banded to has been captured at some stage by the banding group in the gardens which capture and ring birds for their studies of the bird life in the gardens. These ones are really quite colourful. 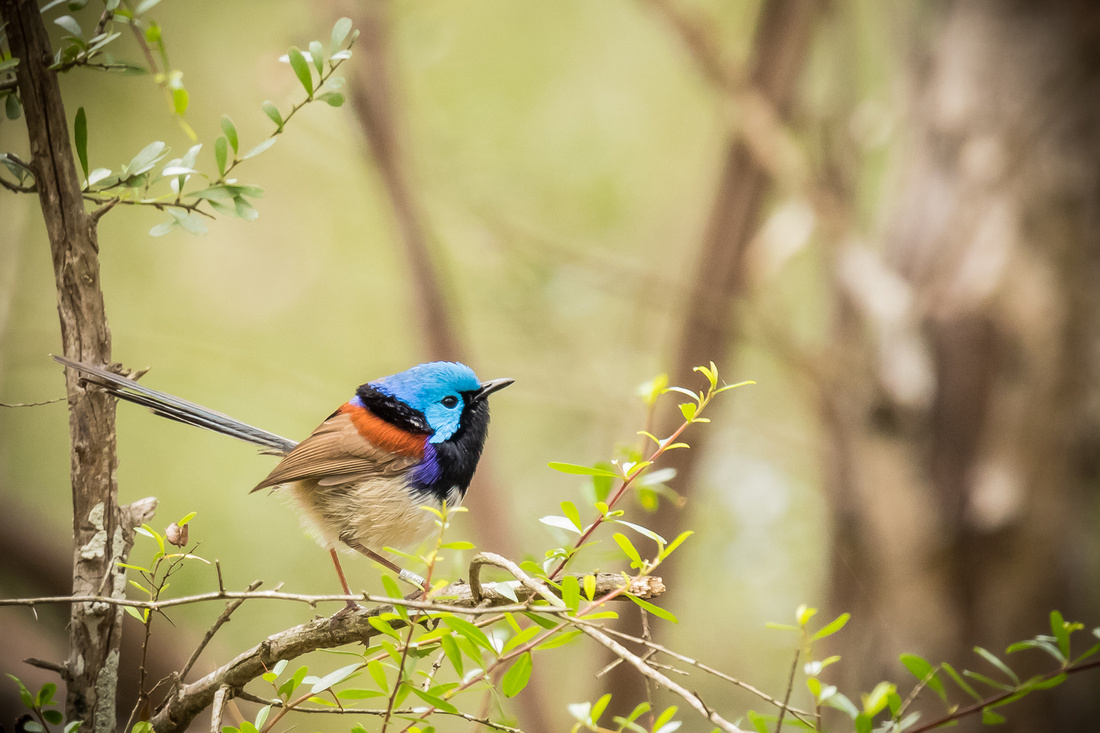 Next up is the ever present Eastern Yellow Robin (Eopsaltria australis) These ones are around all year round and always pose for their photo, this ones also banded. 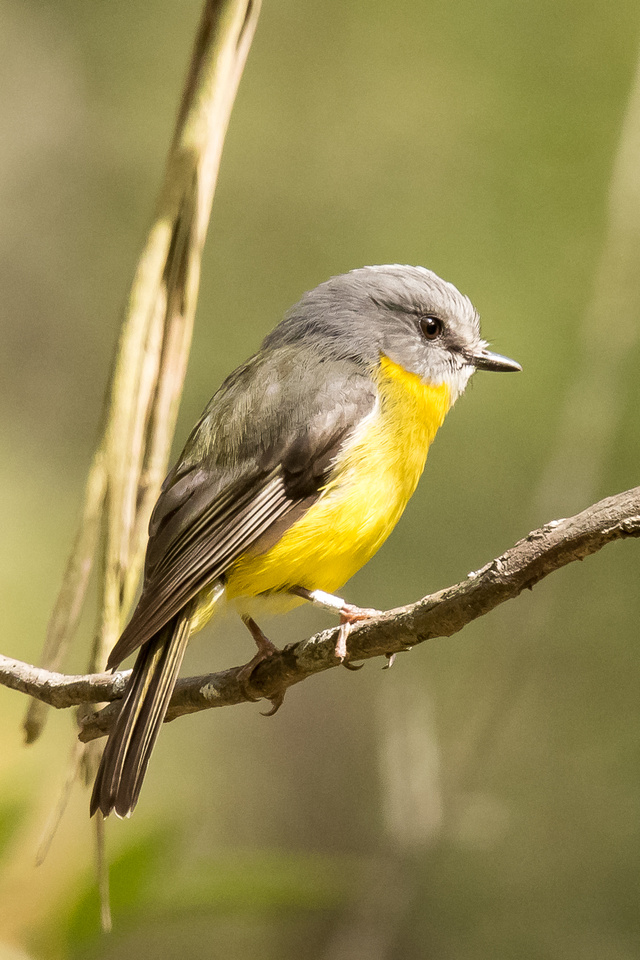 Next up one of the many Galah's (Eolophus roseicapilla) that make their home in the gardens, This shot shows of the grey of the bird against the grey trees, so easy to see why they have the grey colour when seen in this shot. 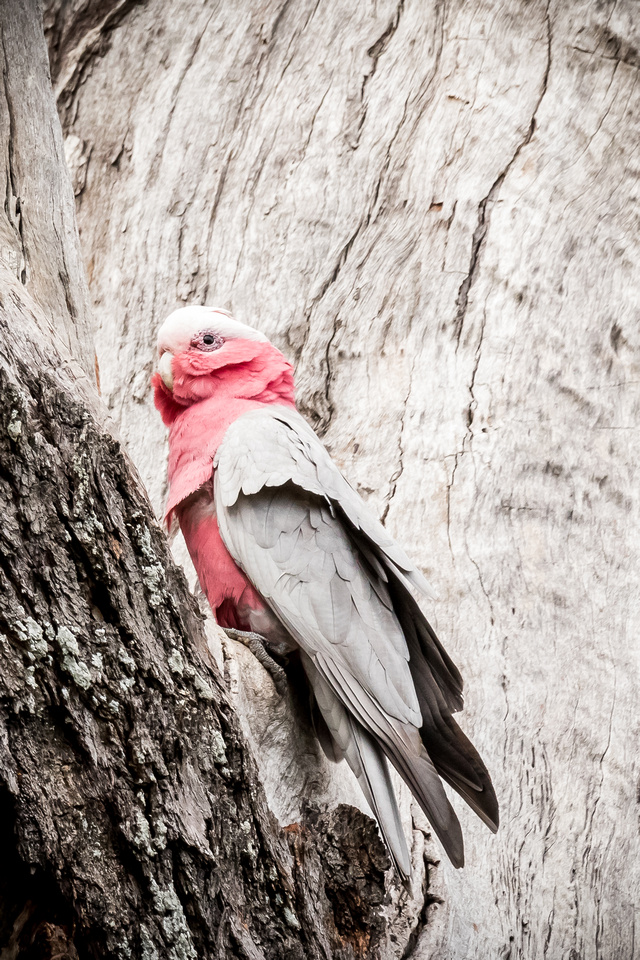 The gardens also had a population of Rabbits that seam to have made there home here, most times they take off when they see anyone this one stayed long enough for this shot. 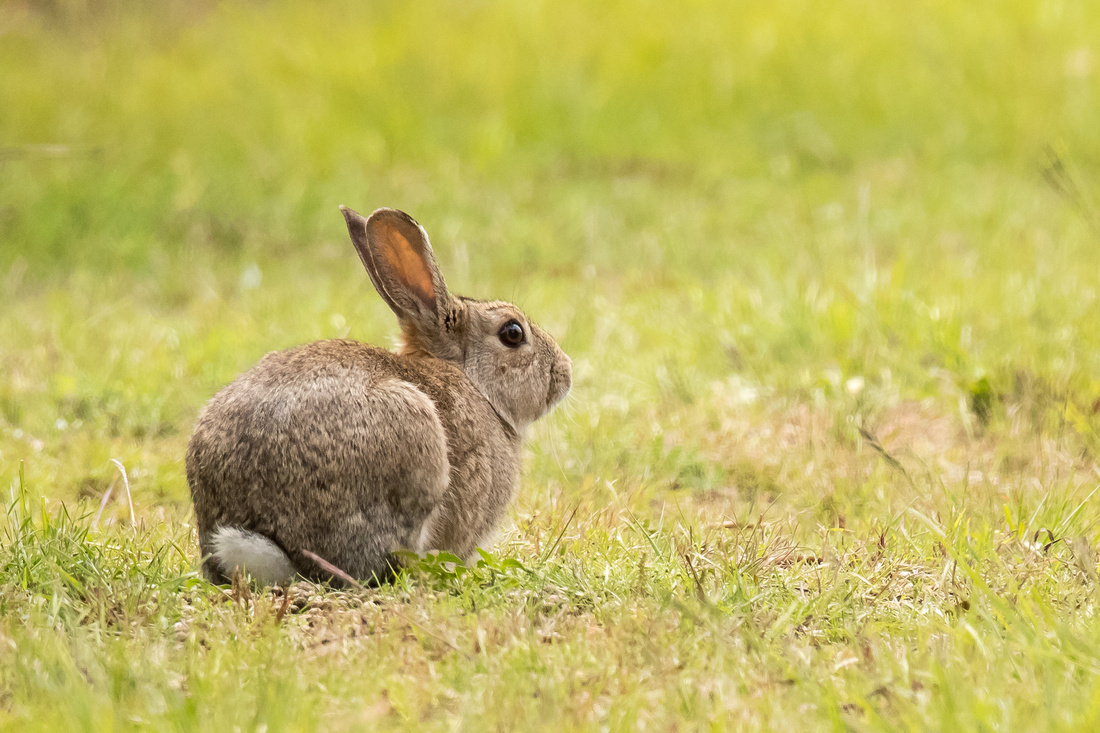 Next up one of the many Magpie-larks (Pee wee) (Grallina cyanoleuca) This one was patroling the grassed area of the walk beside the water cannal opposite the plant bank. I set up and took a series of shots this one wasn't at all afraid and ended up only a few meters from me as it kept walking towards me. Most times its best to set up and wait for them to come to you. 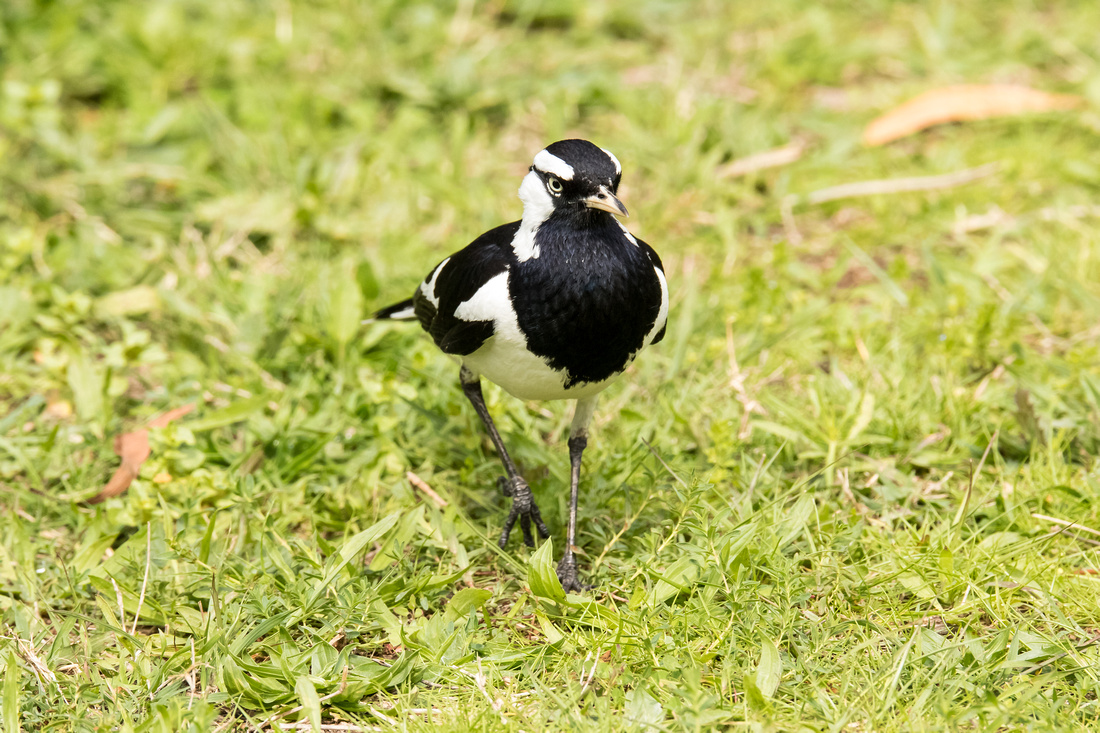 Not so brave is the Eastern Rosellas (Platycercus eximius) these guys never stick around and are always taken from a distance, any time you even look like getting close they take off, this small group only stayed for about two minutes before they took off so this was the best I got of these ones this week.

As I got to the car I found this Sulphur Crested Cockatoo (Cacatua galerita) exploring a tree hollow. 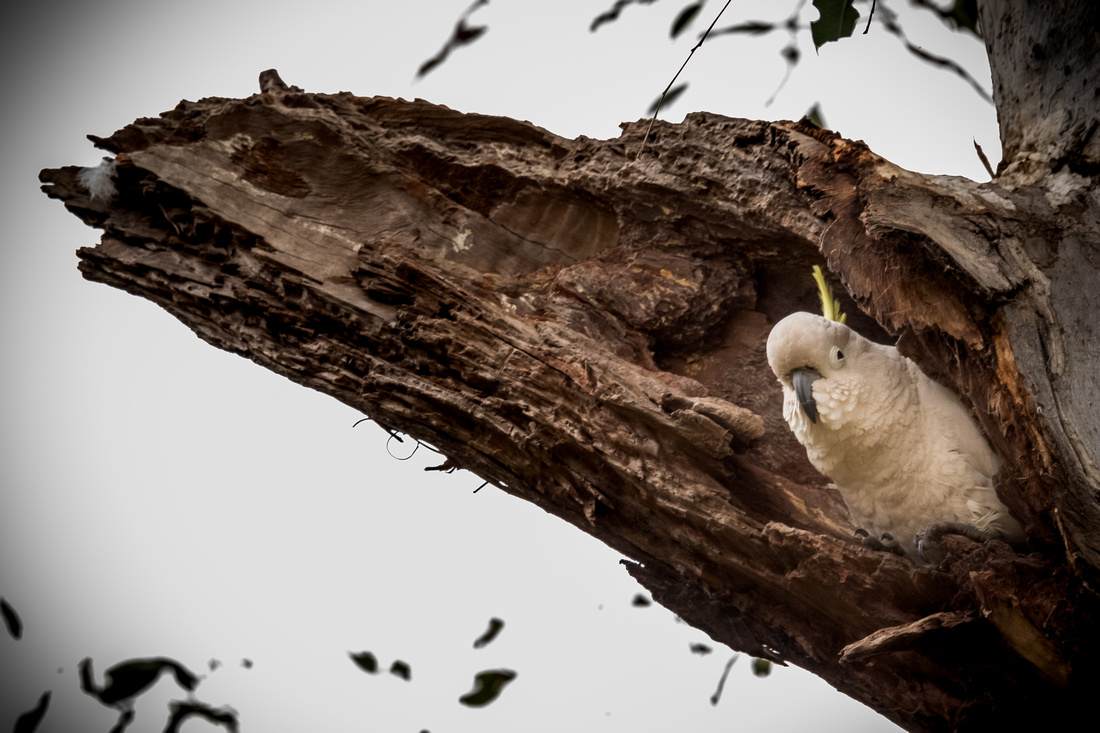 From there I drove up to the connections gardens to see what was about where I got this shot of a female Superb Fairy-wren (Malurus cyaneus) under the Bunya pines. This one has been collecting spider Webs for its nest so caught in the act here. This ones probably the best shot for the Day. 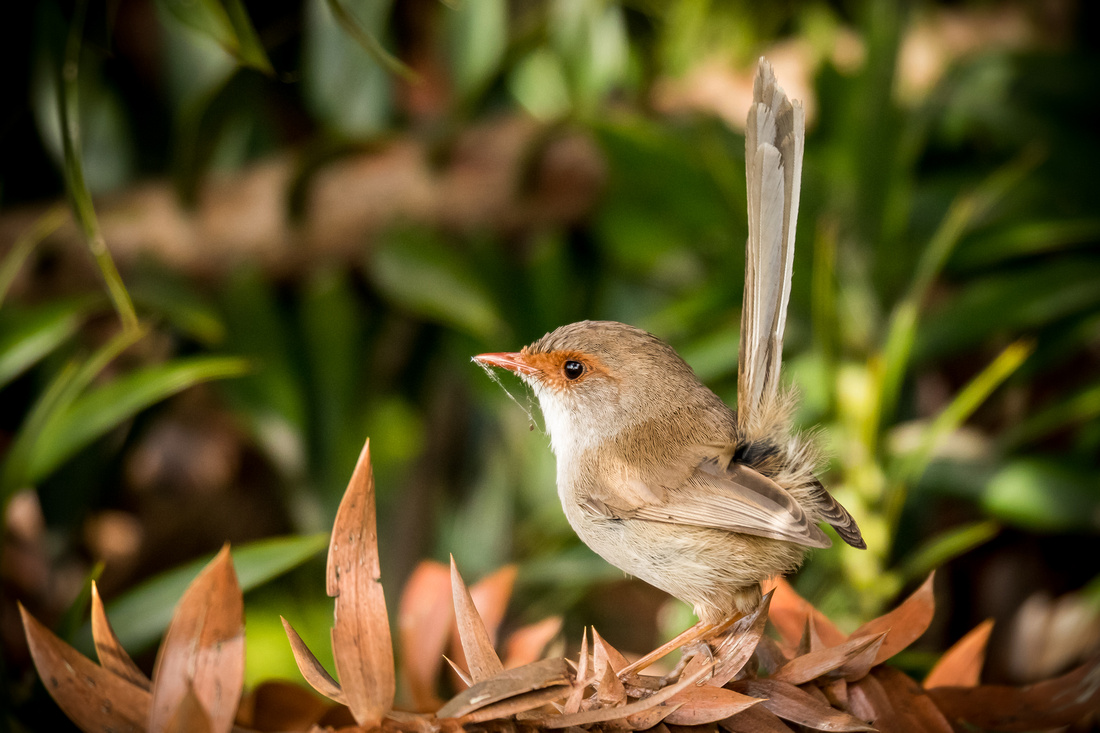 From there I walked down to the lake to practice some birds in flight shots, there was plenty of swallows darting around the lake so they make good practice, this week they were to good for me, but the practice paid off as I got a few good shots of the Cormorants in flight.

First shot is of the Little pied Cormorant (Microcarbo melaoleucos) just coming to the surface shaking off the water. 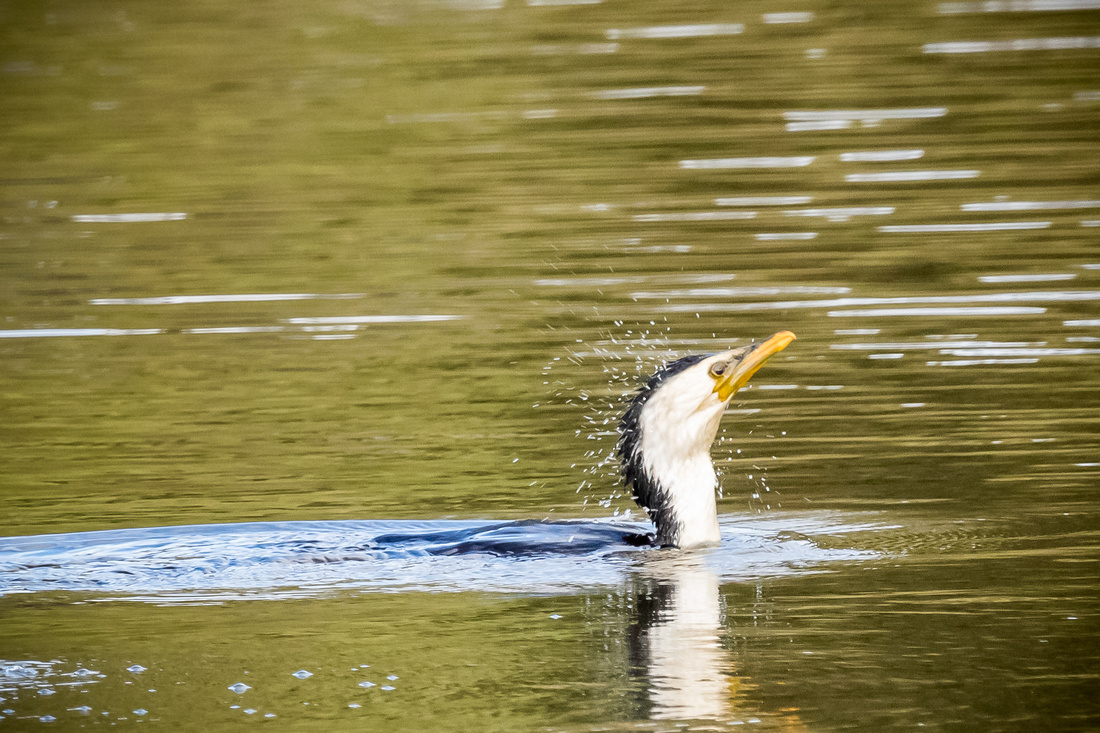 Then a series of shots of the Cormorant as it circled the lake low.  All these next ones shot on the tripod with the gimbal head. 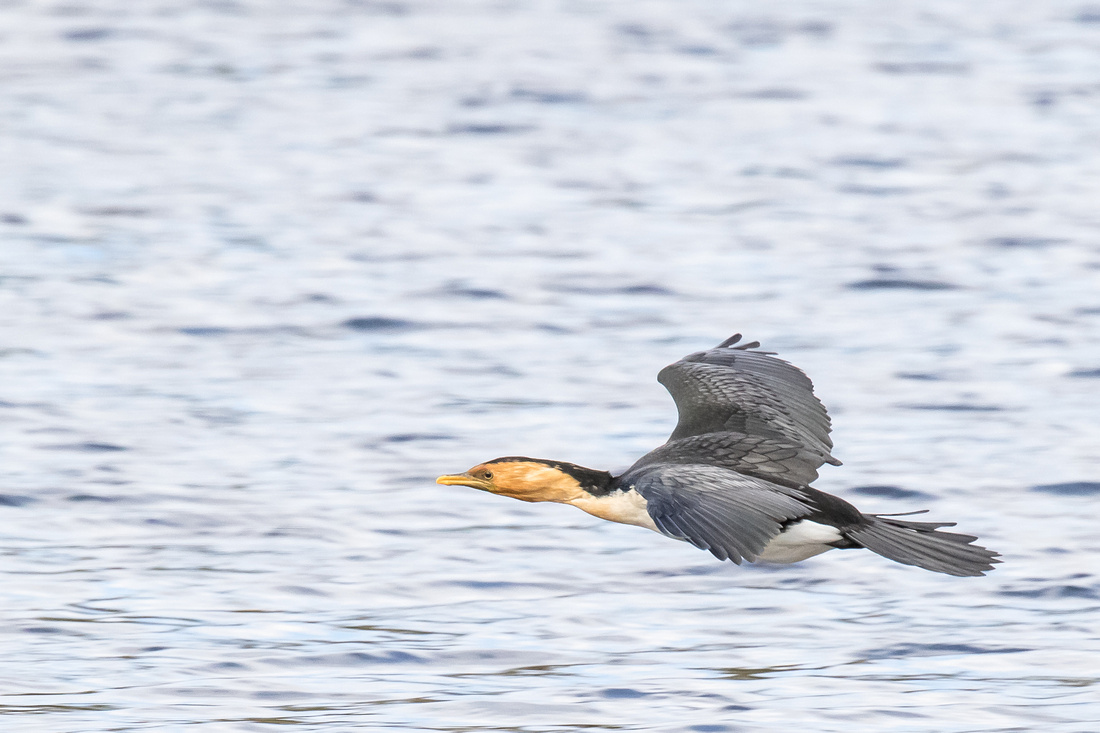 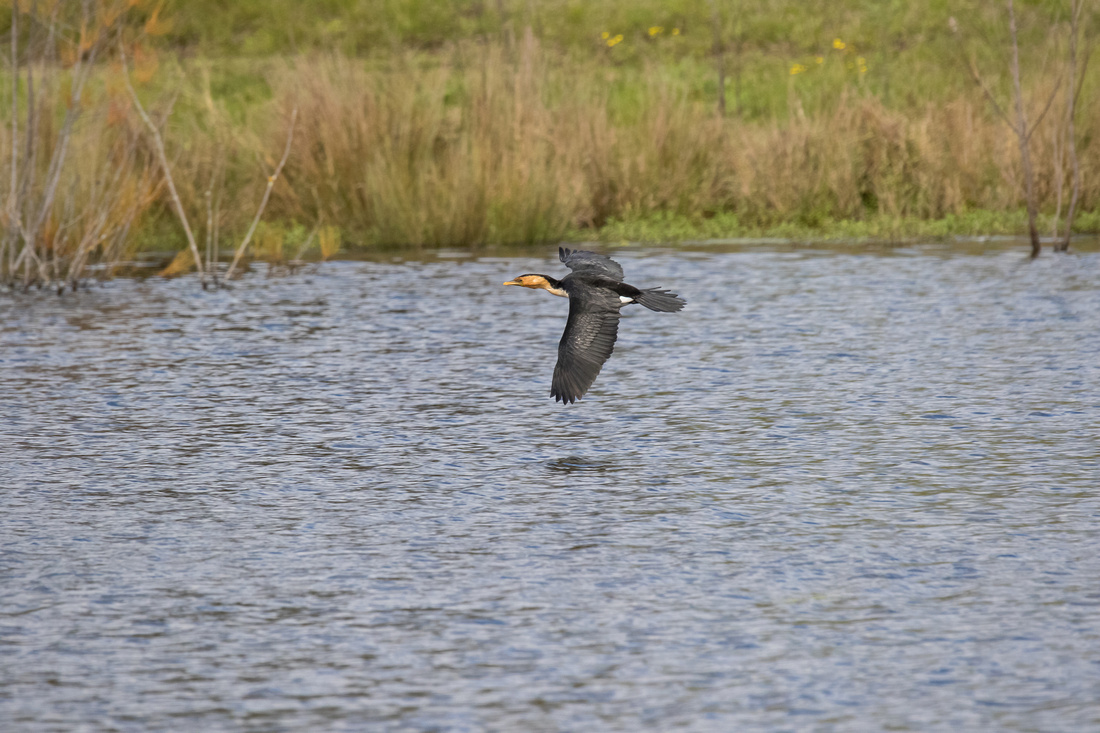 On the way back to the car I stopped by the paper daisies Still not happy with what I'm getting there this one was a close up so not so bad. Might play with this one with Topaz in the coming weeks to see what I can do with that. 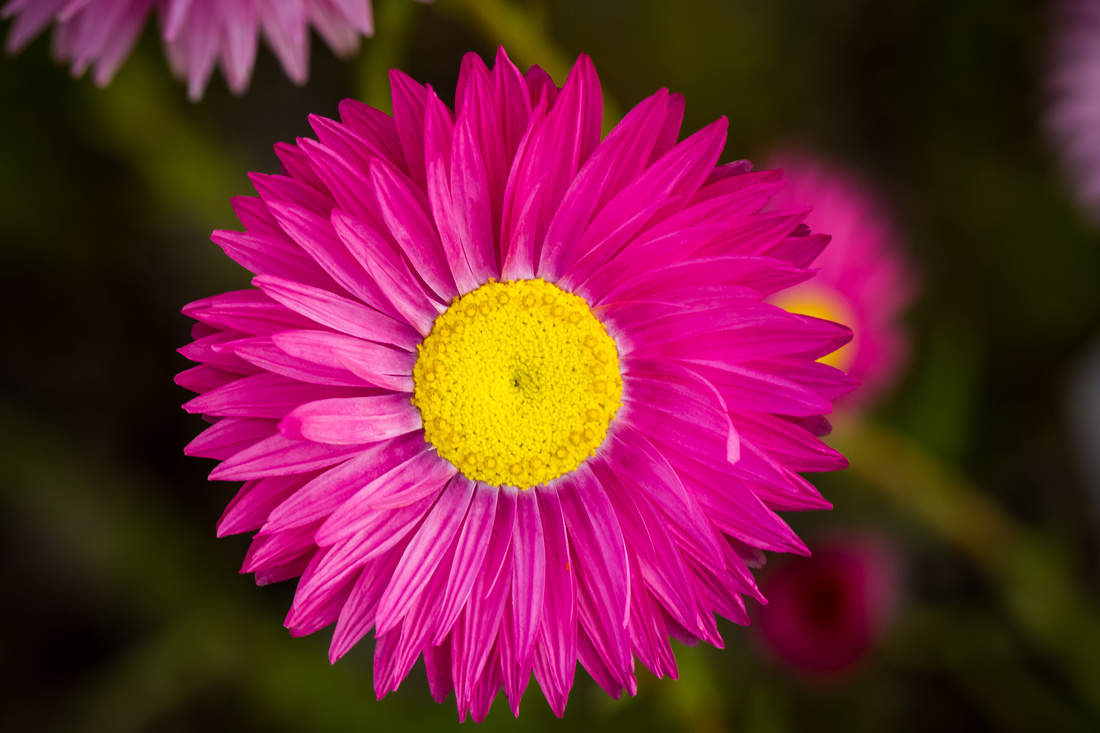 Sunday, We headed out to the Symbio Wildlife park, been about 40 years since I was last there so lets say its a little different to what it was back then. So unlike the gardens where all the Birds are wild birds in the wild even if banded, all these shots are of captive animals. For this trip I only took the one Camera the 7dMk2 and one lens the 70 to 200 f2,8 MK2 L lens, so all the next series of shots are taken with this combination.

First to are Koalas, we go t there in time for feeding time, so these were a little active compared to the normal sleep in the tree fork. 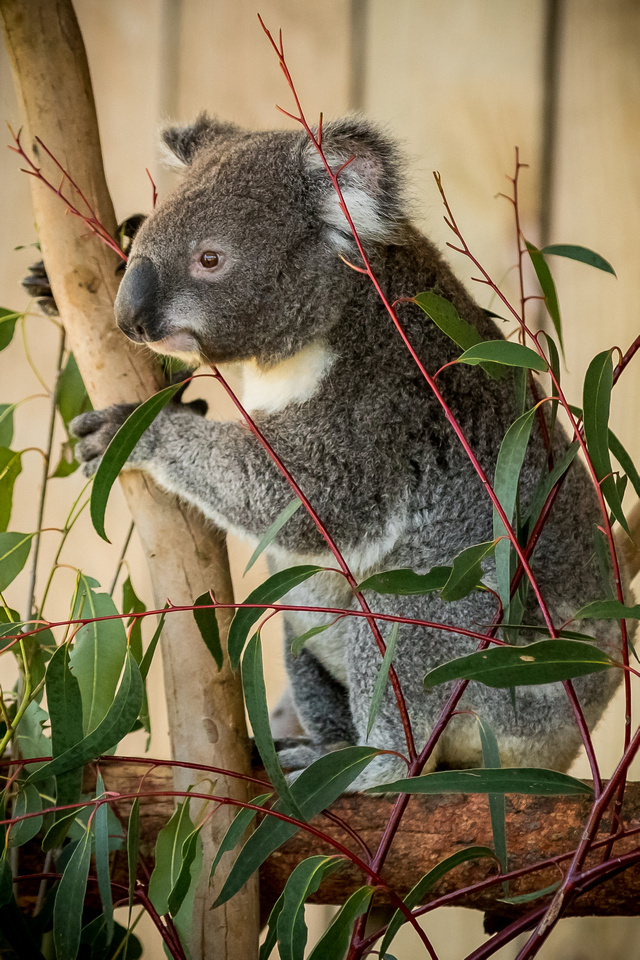 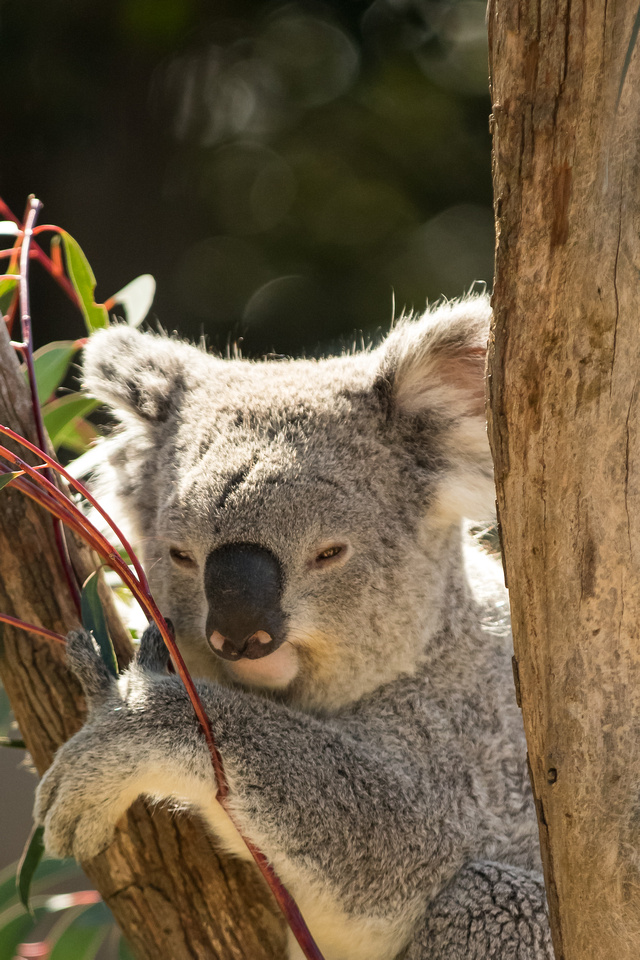 The next two are of the Sumatran Tigers (Panthera tigris sumatrae), there’s a pair of these there, these shots are taken through the wire fence So some of the shots didn't turn out, The trick is to get as close to the wire as you can, use a wide pen aperture and then try and get the subject to be at a reasonable distance for the fence as the shots are, otherwise the fence shows in the shot, Even so I can make out the fence blur in the first shot if you look closely in the upper left over the grass you can see the diamond pattern of the fence. 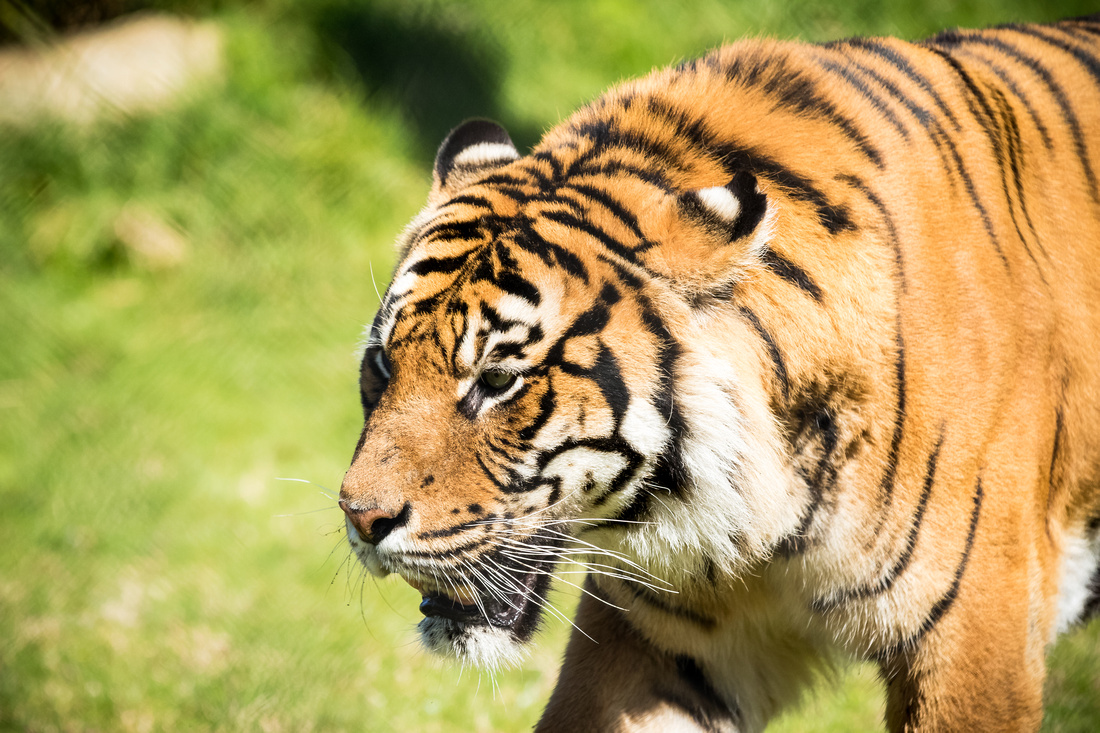 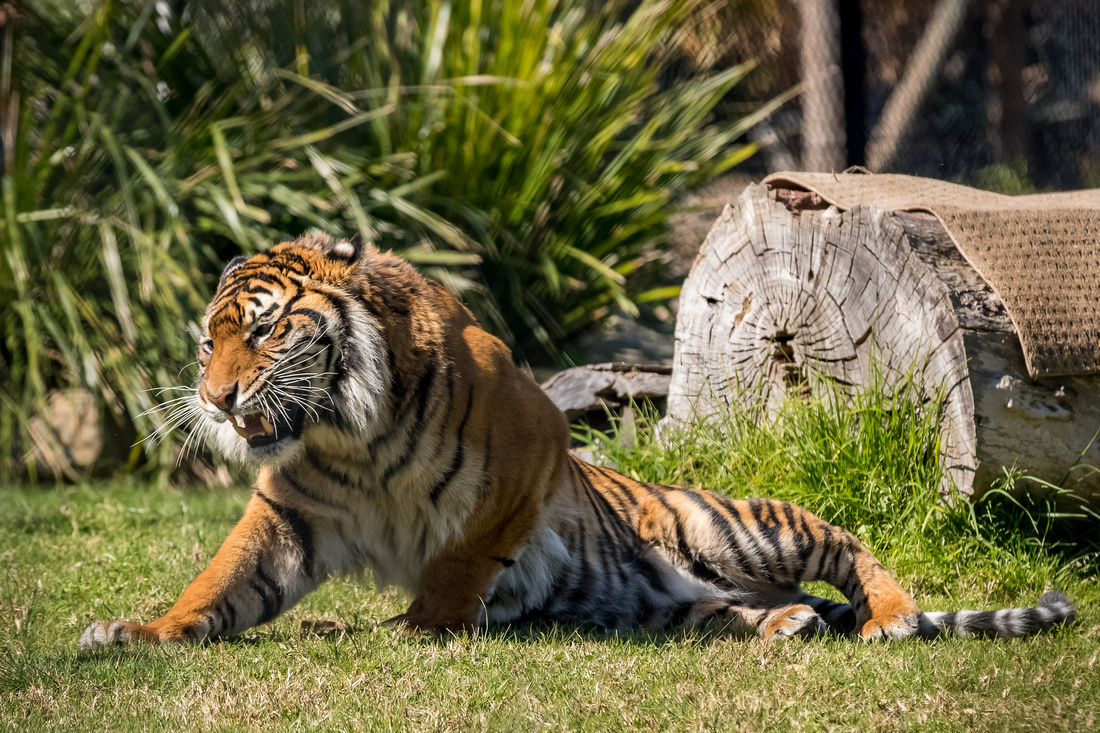 This next shot is through glass and is of a Cotton-top Tamarin (Saguinus oedipus), These ones are tiny but the next ones are even smaller. 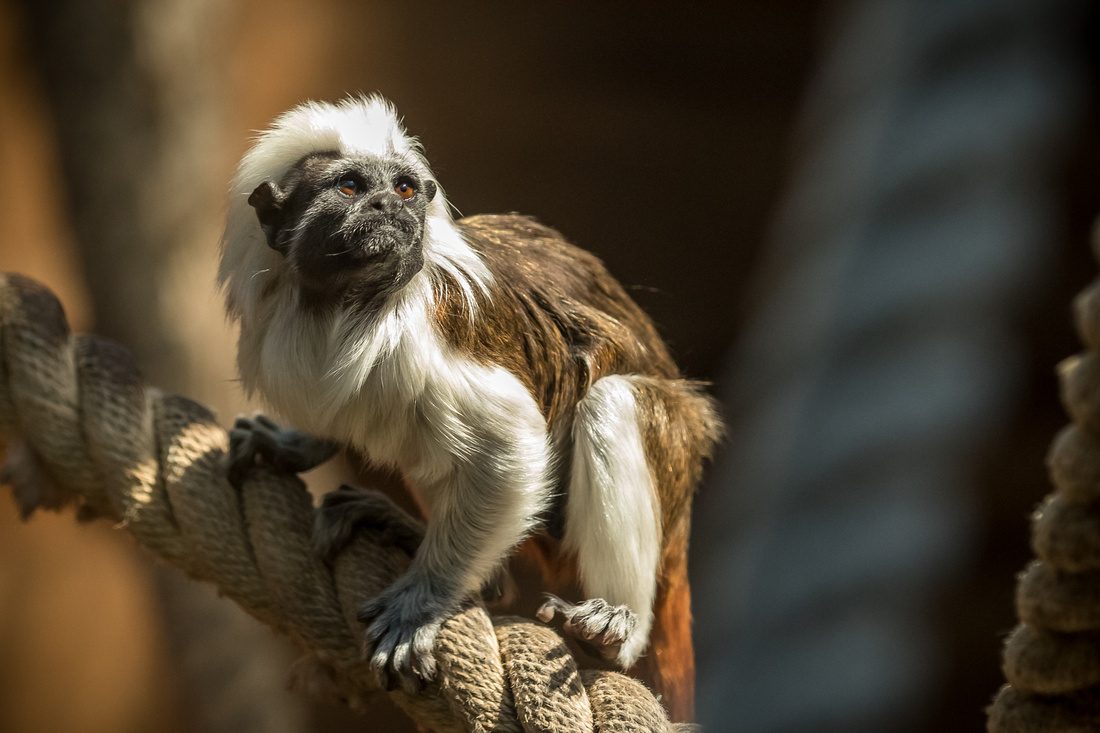 This little ones are the world’s smallest monkeys and are pygmy marmoset (Cebuella pygmaea). To get an idea of the scale the black rope are shoe laces, so if you compare the width of the shoe lace against its eyes you start to get an idea just how small these ones are. Both these shots are also taken thought glass. 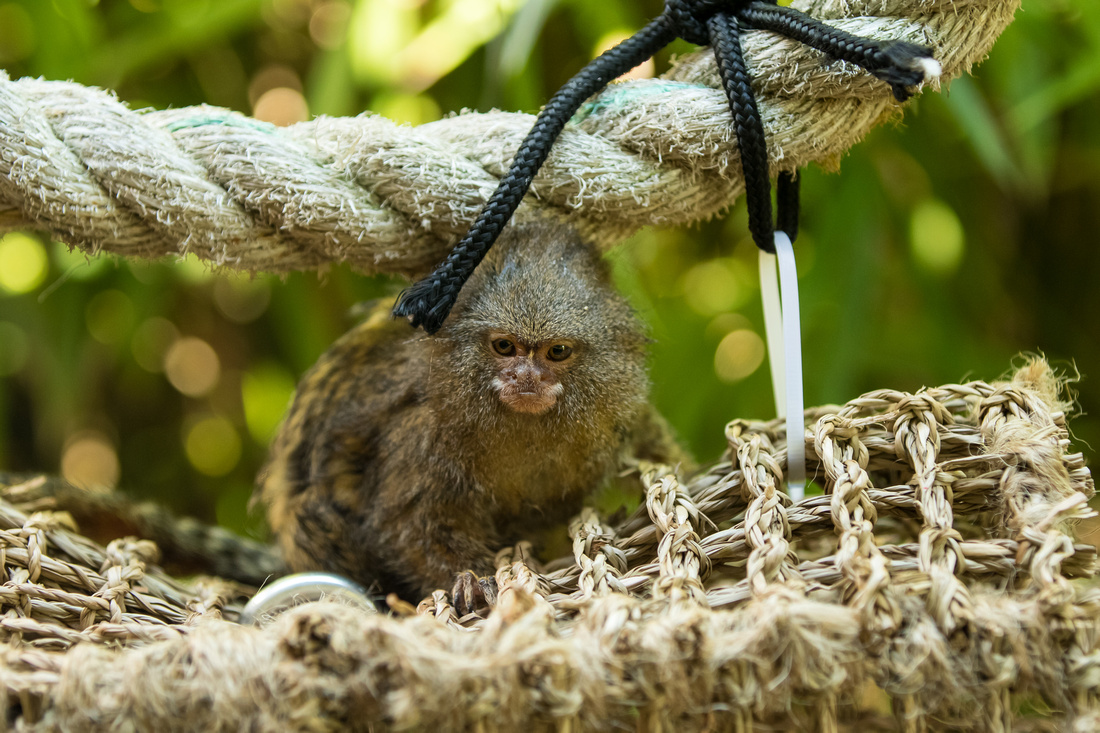 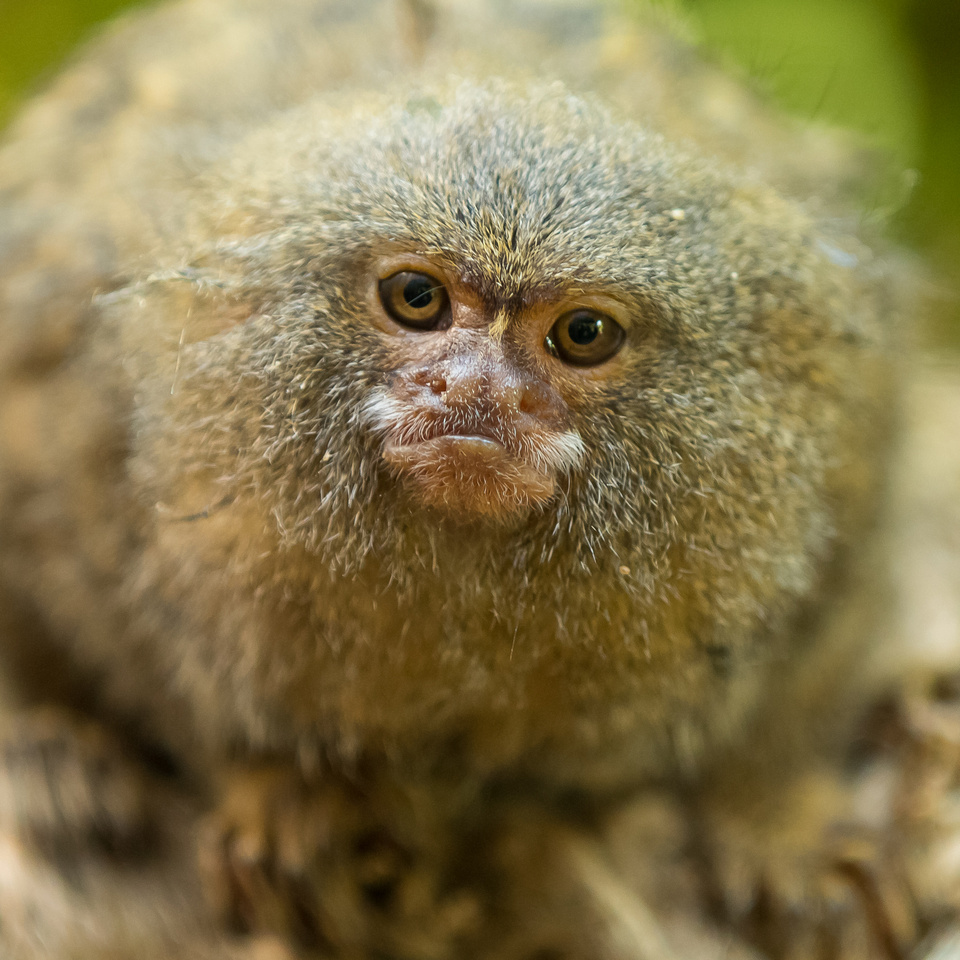 In case you hadn’t had enough of cuteness yet this next series is of the Red Pandas (Ailurus fulgens) these guy pretty much like Koalas most of the time they appear asleep, Happened to be around feeding time for these shots so a little bit of activity here for these ones. 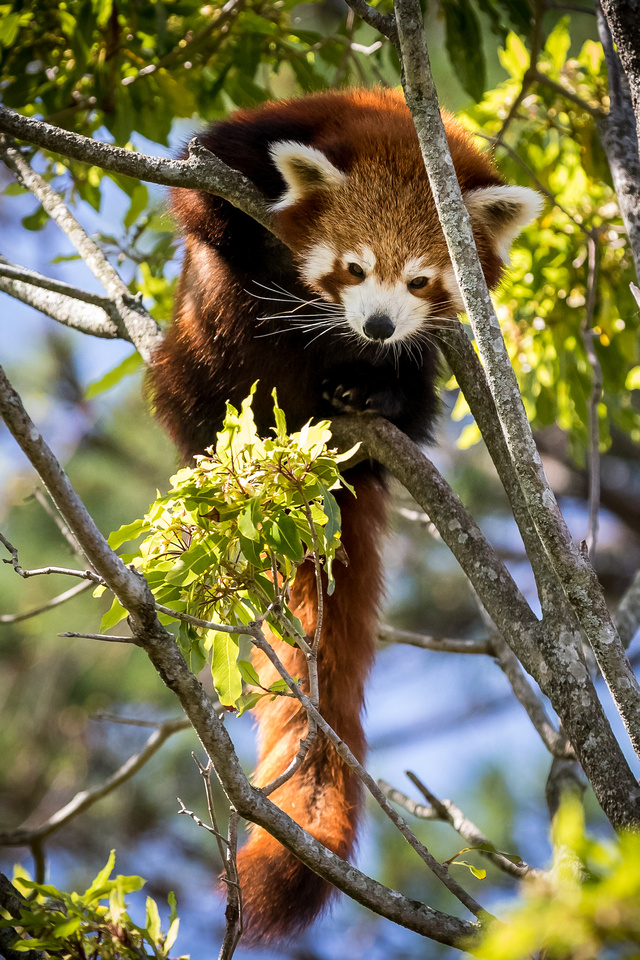 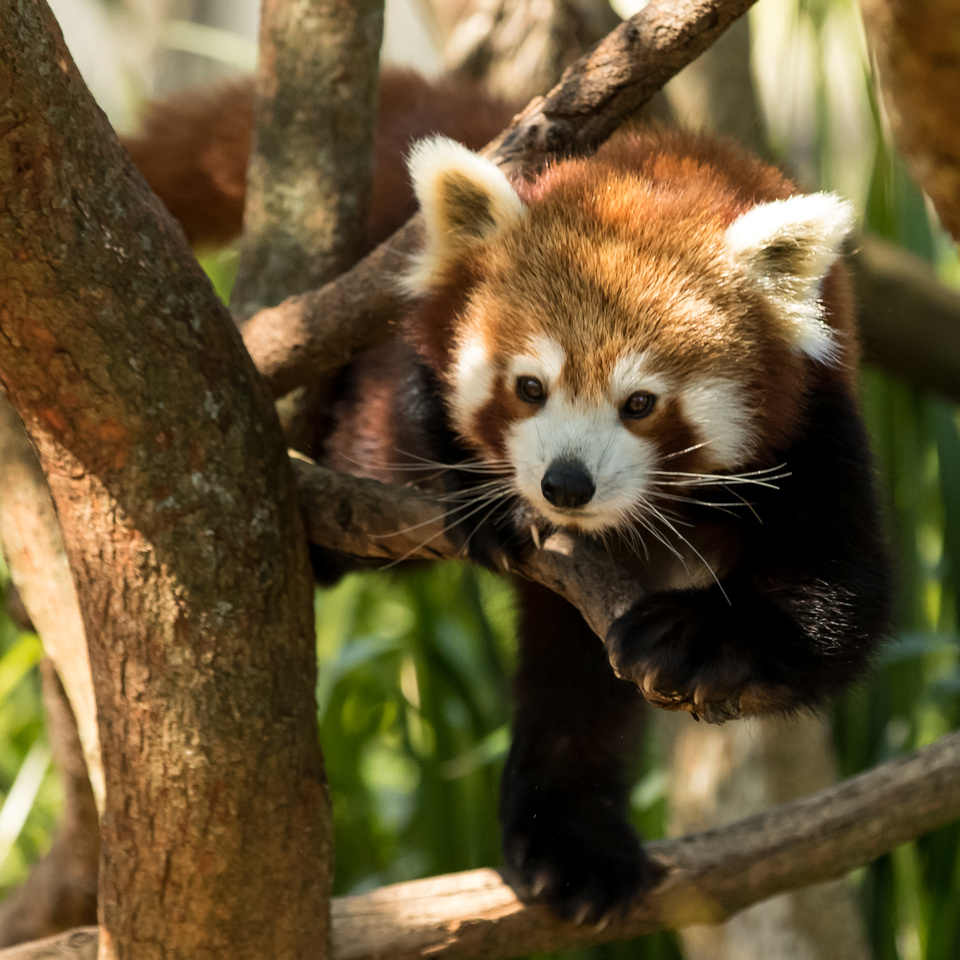 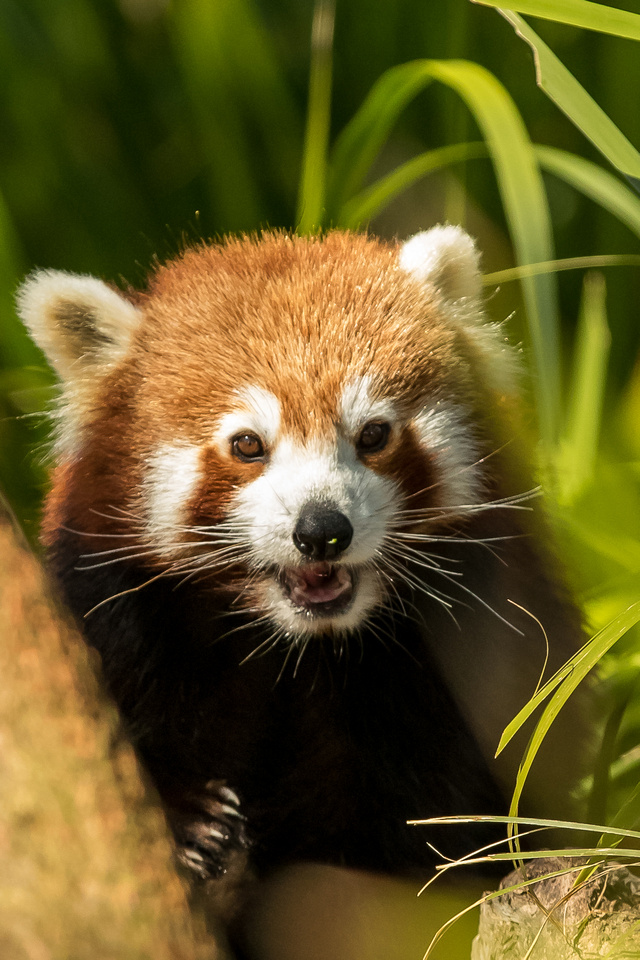 Next up the ring-tailed lemur (Lemur catta) out catching some some, not that it was that cold when this was taken but still happy to pose for this shot. 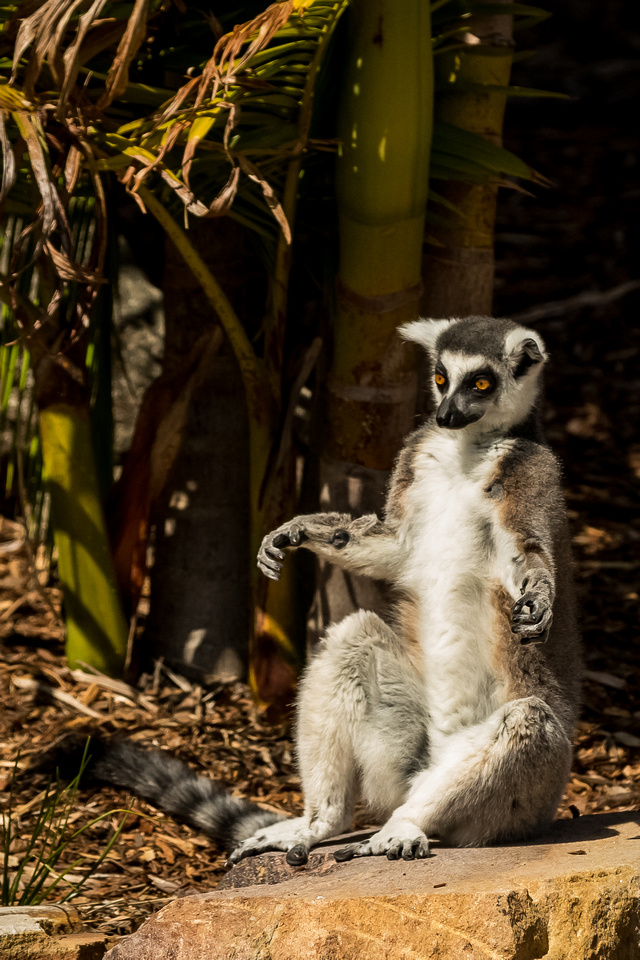 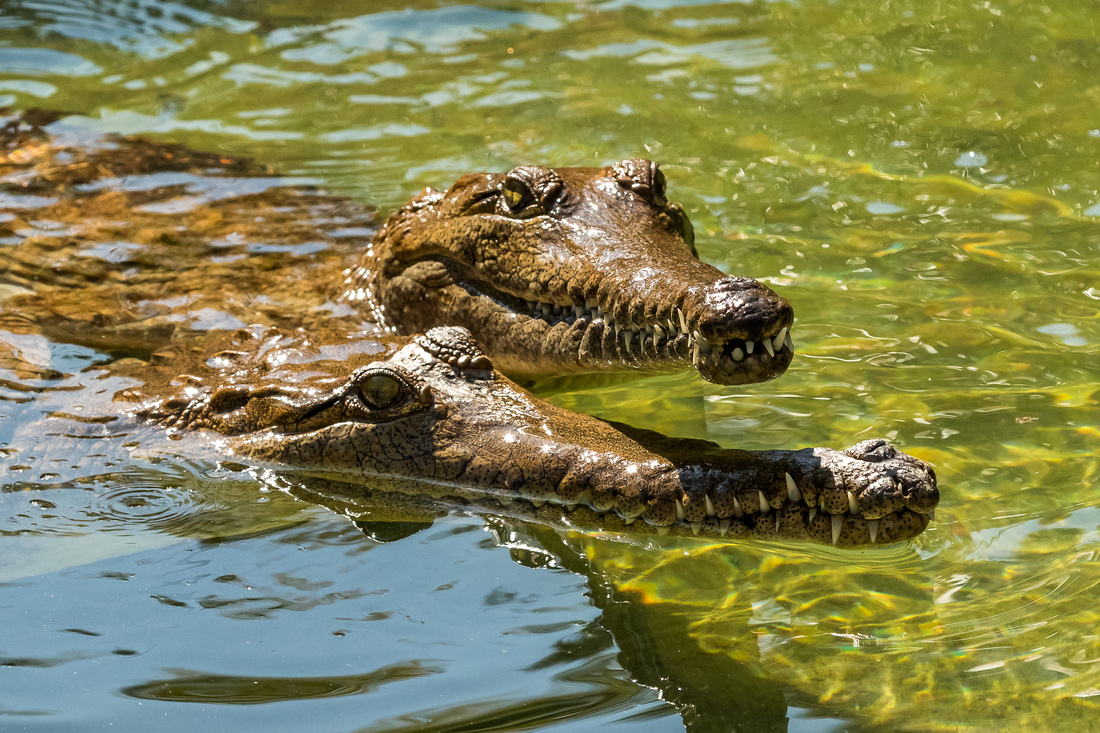 As well as a pair of Dingos (Canis lupus dingo). 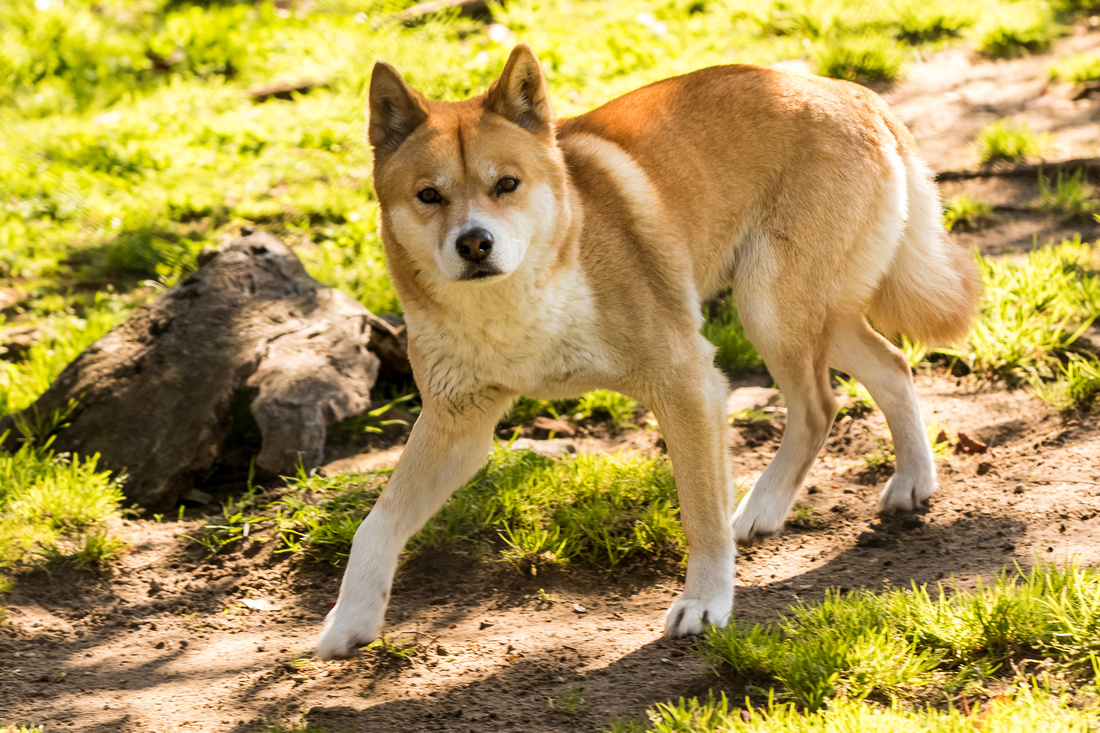 The last shot for the week is of a meerkat (Suricata suricatta) on watch duty, keeping an eye out this one was constantly scaring the skies looking for something threatening. 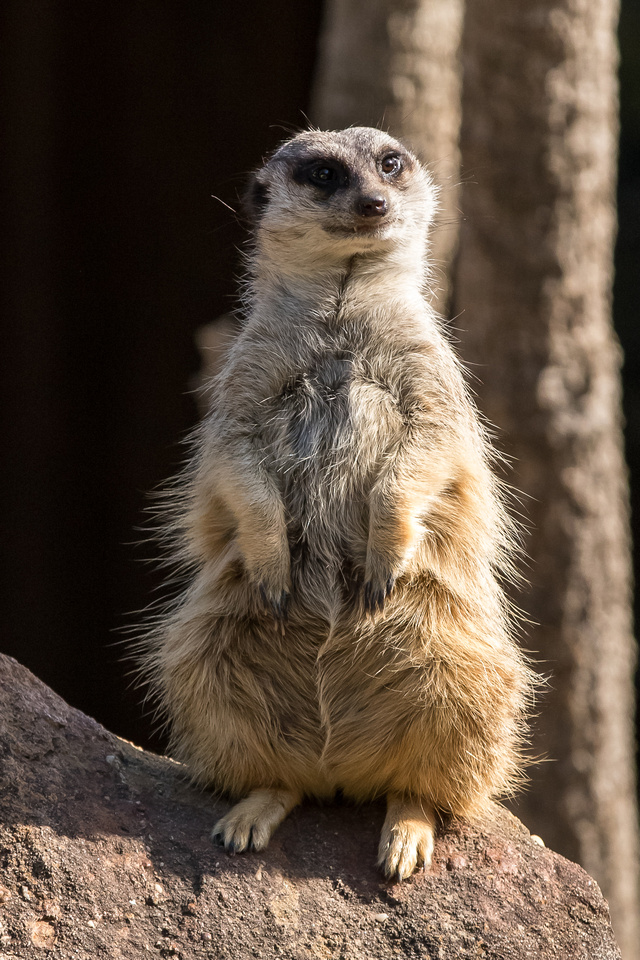 So all up a few decent shots of different animals than I normal do. Again these last shots were all of captive animals all my shots amongst the gardens are all naturally wild animals so it’s a patience's game for them, these ones it’s more a walk up wait for the right moment and shoot.

Next week I'm doing a Ranger guided walk in the Dharawal national park so we'll see what shots I get from that one next week, having done a few of these the walks good but usually with a group of people I don't get so many shots so we'll see what next week brings.

Thanks for dropping by my blog, back next week with more.