This week’s blog is coving the shots taken on Saturday in The Australian Botanical Gardens and also an afternoon walk in the Dharawal national park with one of the park rangers organised by Campbelltown Council as part of their annual photography competition. The entries for this years competition need to be in to the council by Friday this week.

The shots this week weren't the best probably because I was rushing a bit this week, the gardens I was after the weekly mushroom shot so any bird shots were an added bonus. The first shot was just as I got out of the car nice shot of a Sulphur-crested Cockatoo (Cacatua galerita) Nice details of its feet but the heads a bit soft, so guessing the aperture was to wide so not enough depth of field. Don’t think this case was motion blur more depth of field issue. Another one to watch next time. 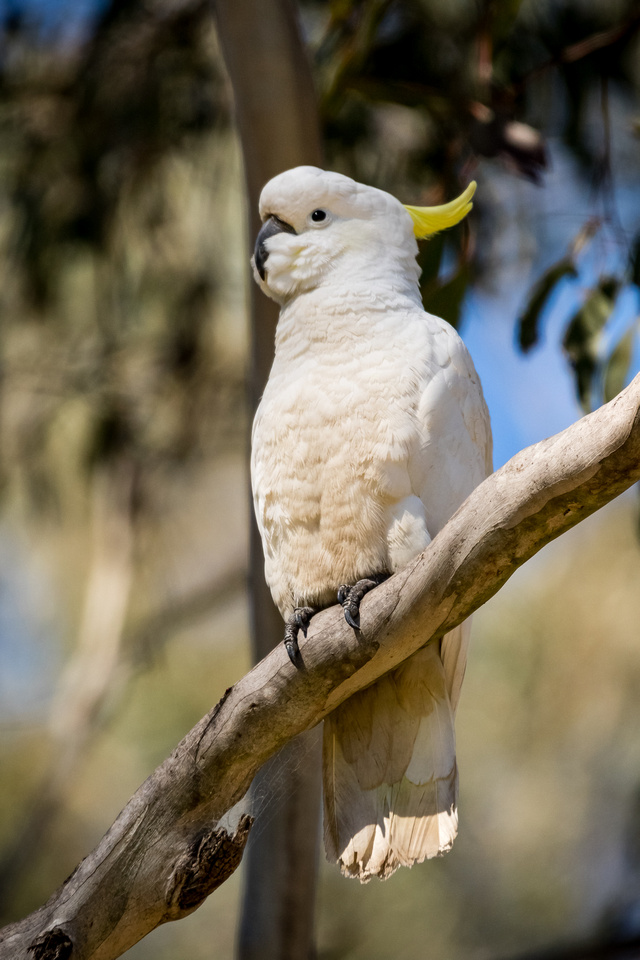 The same location on the other side of the road was this Long-billed Corella (Cacatua Tenuirostis) in its hollow, the other week I got a shot of two of them in the same hollow this week only the one. The Shots OK but missing something I think. One of the categories for this year’s competition is animals in hollows or nest boxes, I don't think this ones quite there for that though. 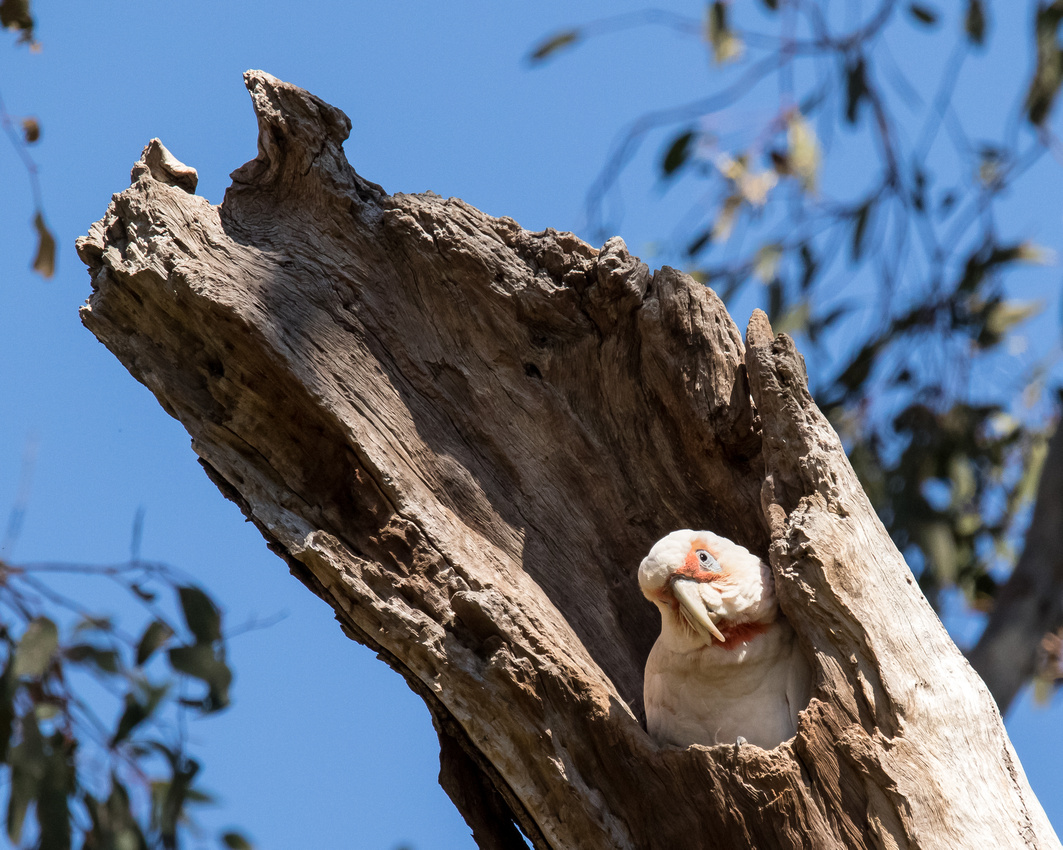 A quick walk along the path looking for mushrooms I came across this male Supurb Fairy-wren  (Malurus Cyaneus) this one was high in the tree and moving about as they do so not a great shot on this one. The a good back ground to shoot against in this case so the back grounds well blown out for this shot. 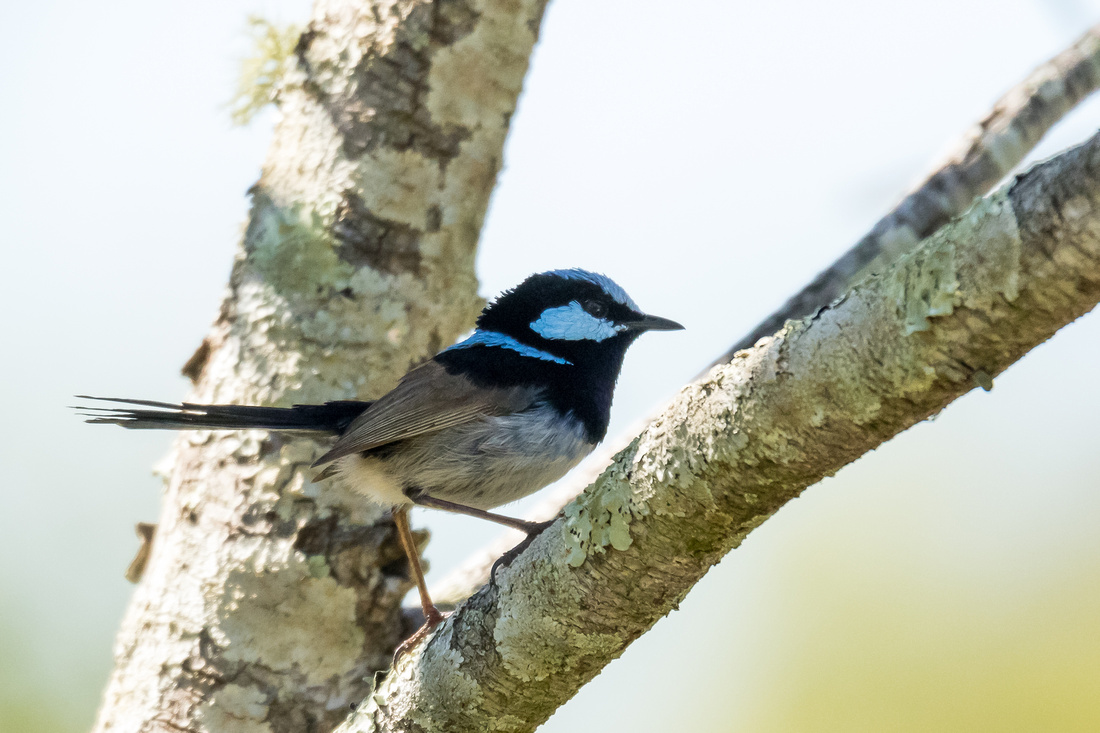 The little Brown Thornbills (Acanthiza pusilla) were were also out and about, this one just wouldn't sit on the right side of the stick for my this week. So not a clean shot this time round. 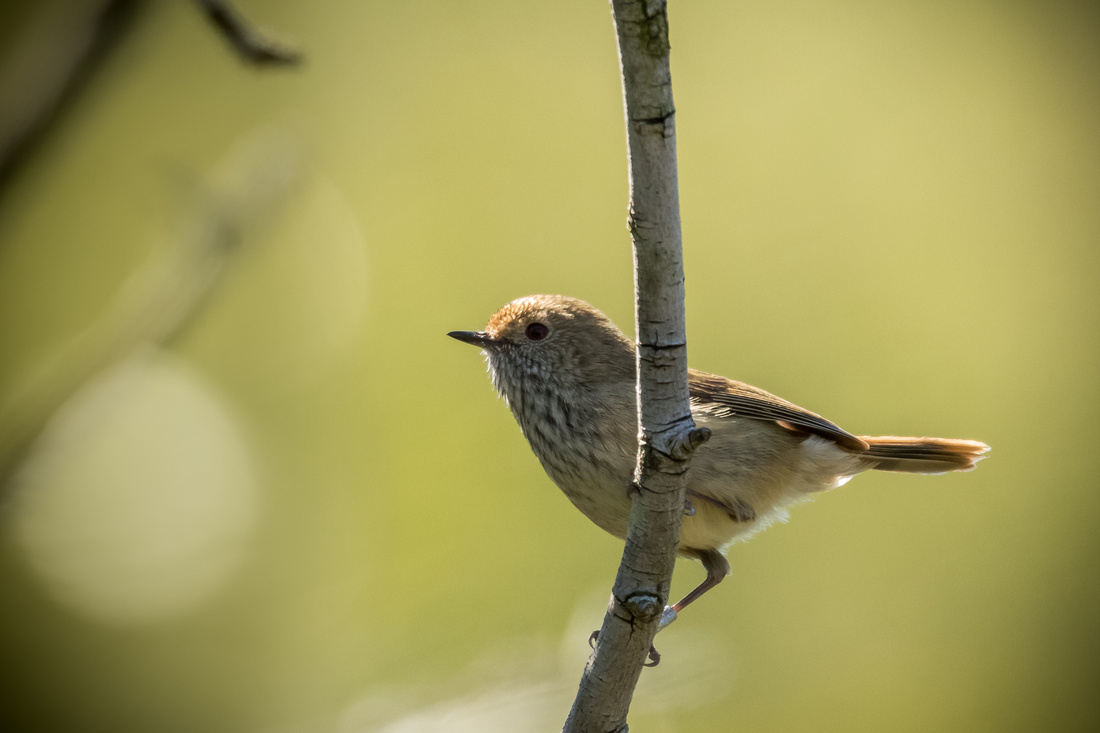 This next series of shots was different, the focus is a little off so not the best quality but this Galah (Eolophus roseicapilla) seemed to be dusting out its hollow with this small branch of gum leaves it moved around the hollow and kept moving the leaves up and down, I don't know if it was removing the spider webs from the hollow or trying to coax someone out of there but he kept it up for a good few minutes there. 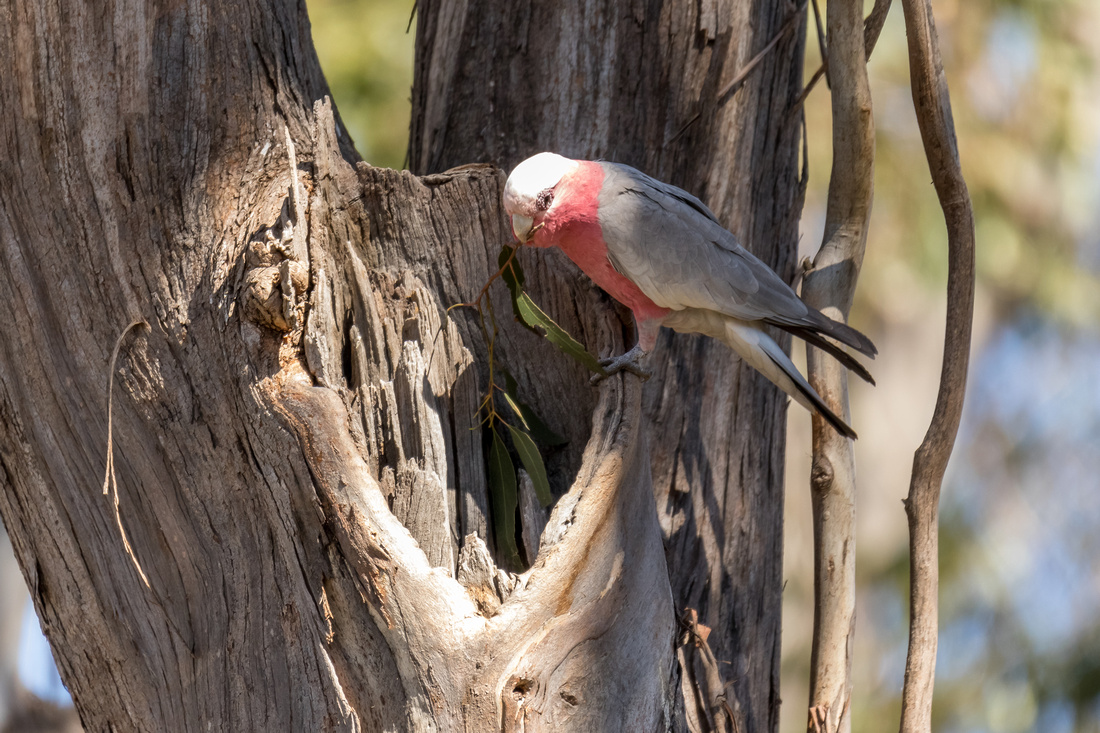 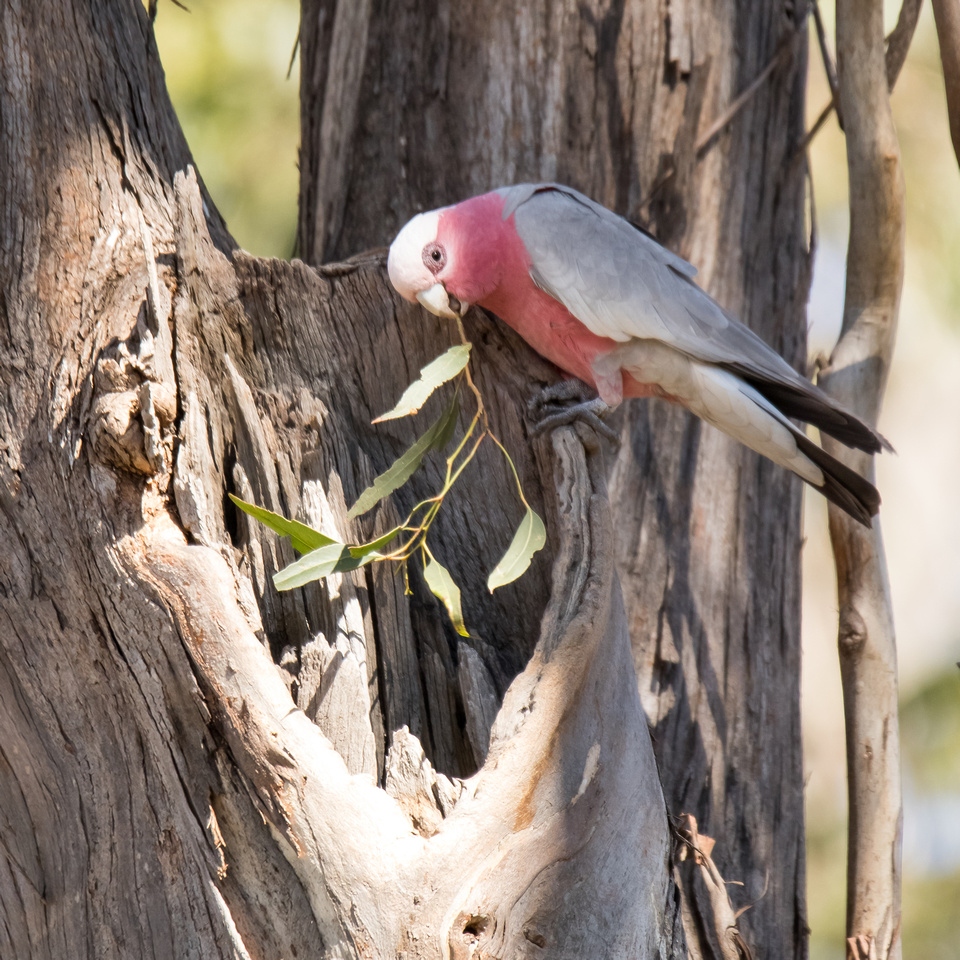 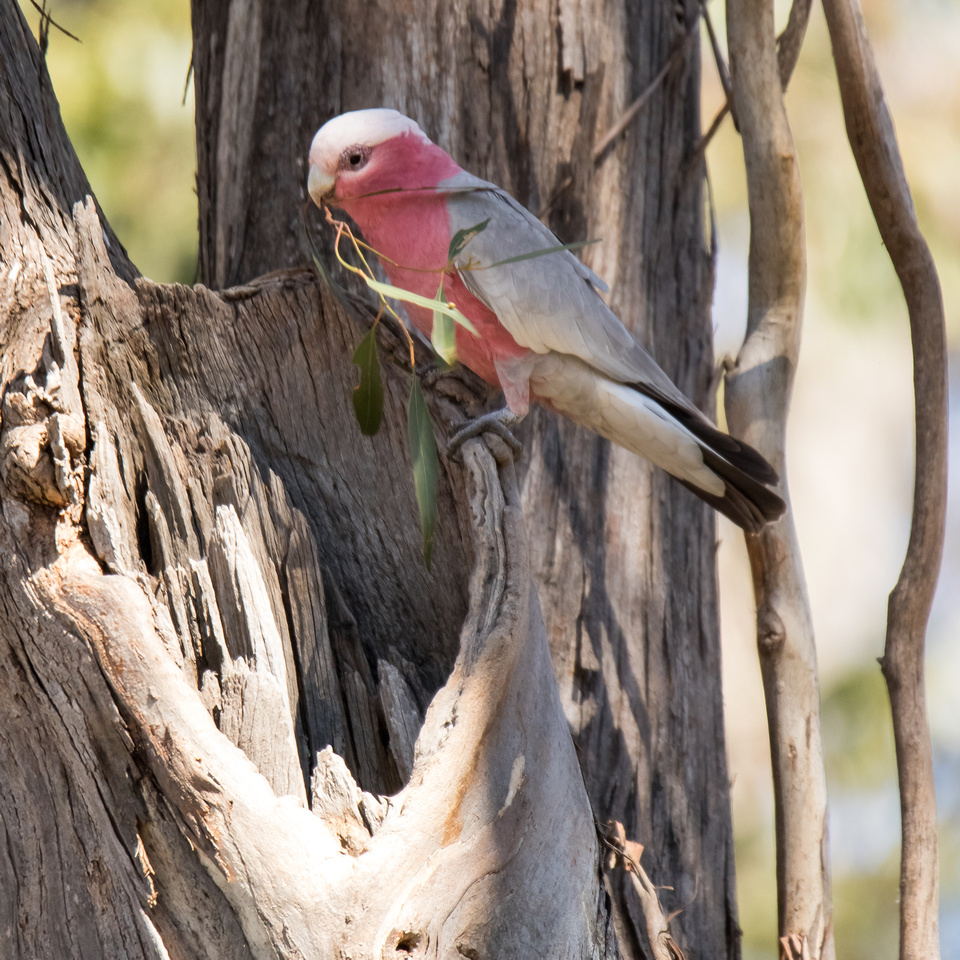 I did manage to find a few mushrooms for the week this next series was all in the same little grouping. Taken with the Canon 60D and two off camera speedlites as well as a small piece of aluminium cooking foil which I use as a small reflector to add in some additional fill light. 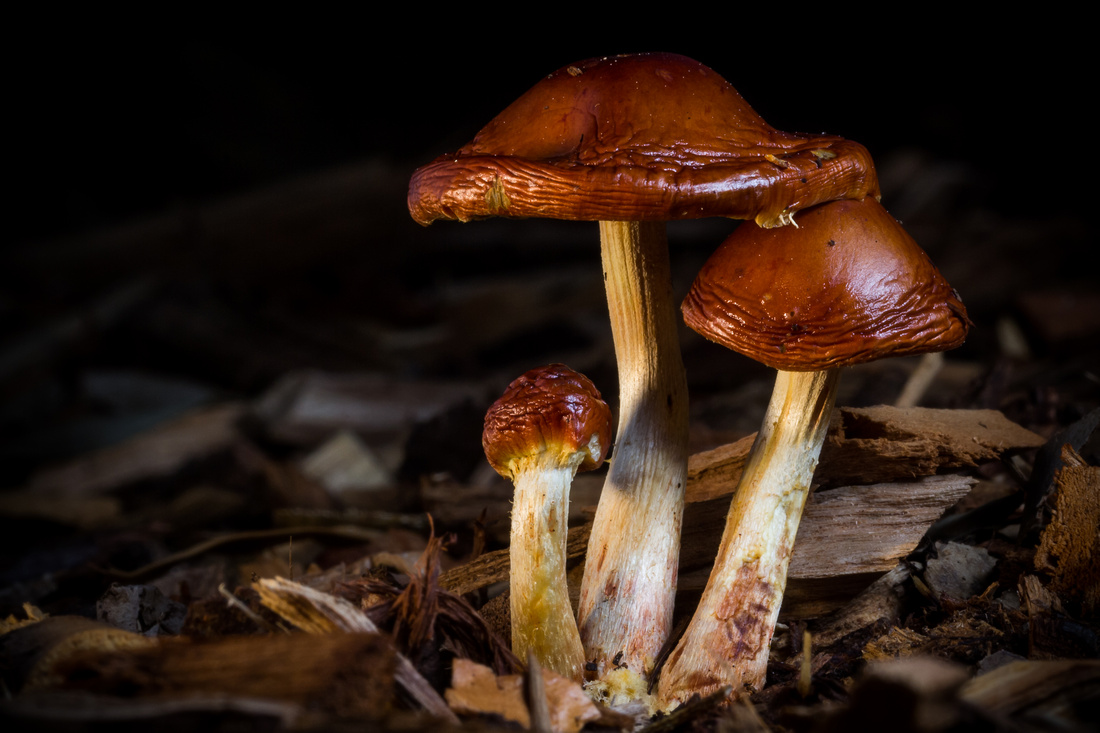 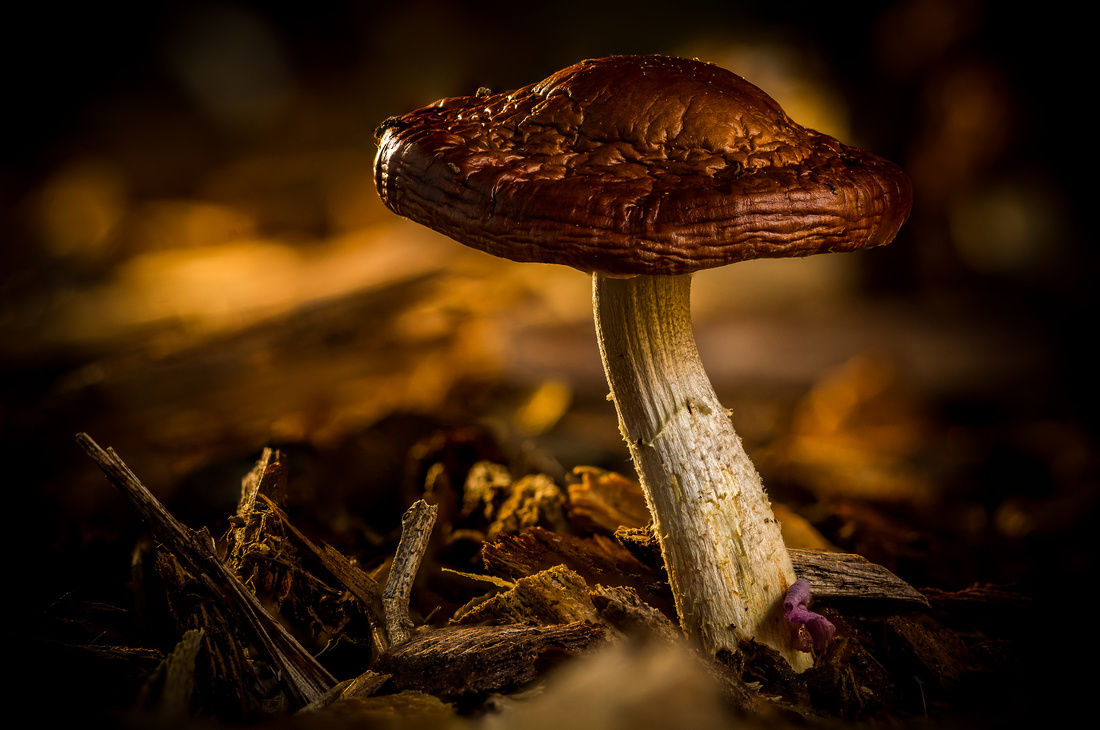 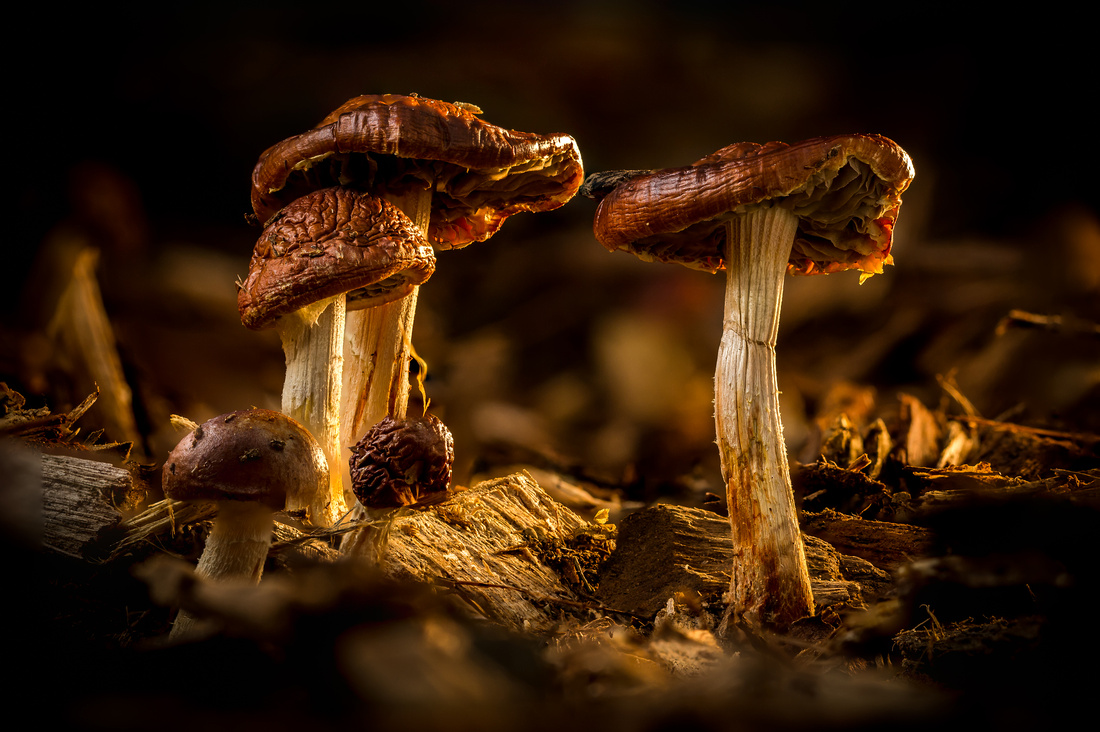 This last shot is the same shot as above only after processing it with topaz Impressions 2. 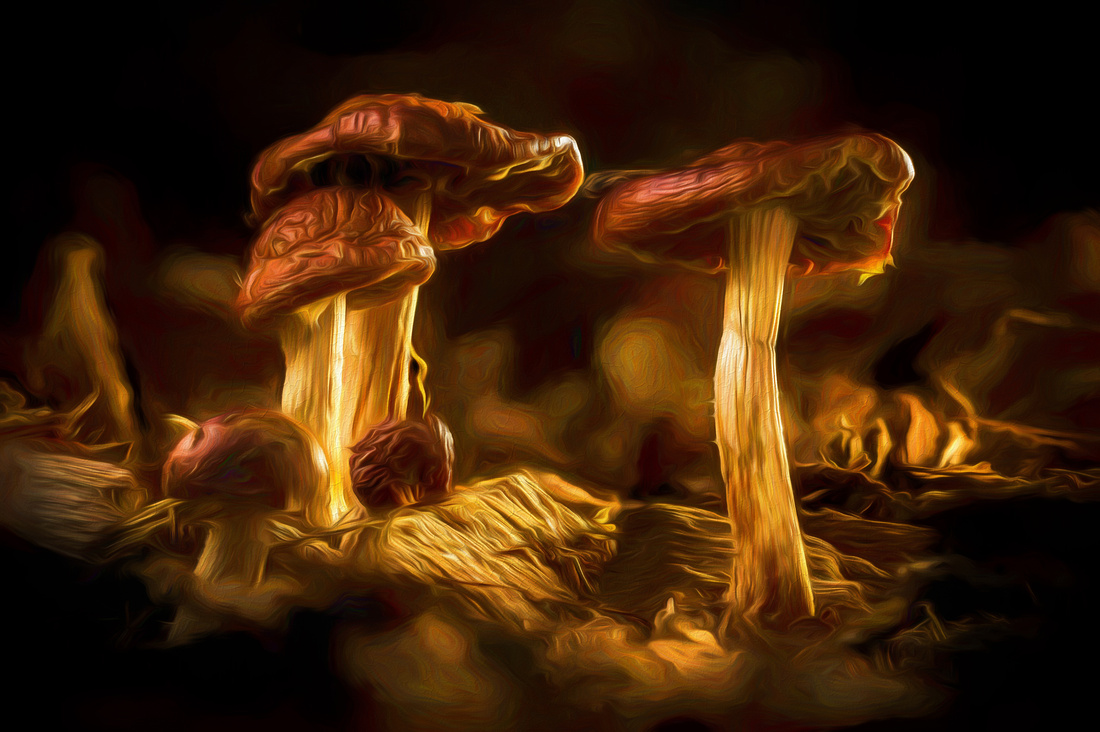 These next shots are all taken in the Dharawal National park, with a small group of 6 or so photographers and a national parks ranger arranged by Campbelltown Council as part of there Macarthur Nature photography competition. The walk started a 3:30 and was to finish by 5:00pm it actually finished around 6:00 so a bonus hour. We spend about an hour around Minerva pool, Taking shots of the waterfall as it entered the pool.

The first shot was at the entrance to the park at the carpark where this golden whistler (Pachycephala pectoralis) was caught mid whistle. This shot was hand held at 600mm. The bird was pretty high up so not the best of shots, but the golden colour certainly shows up in this shot. 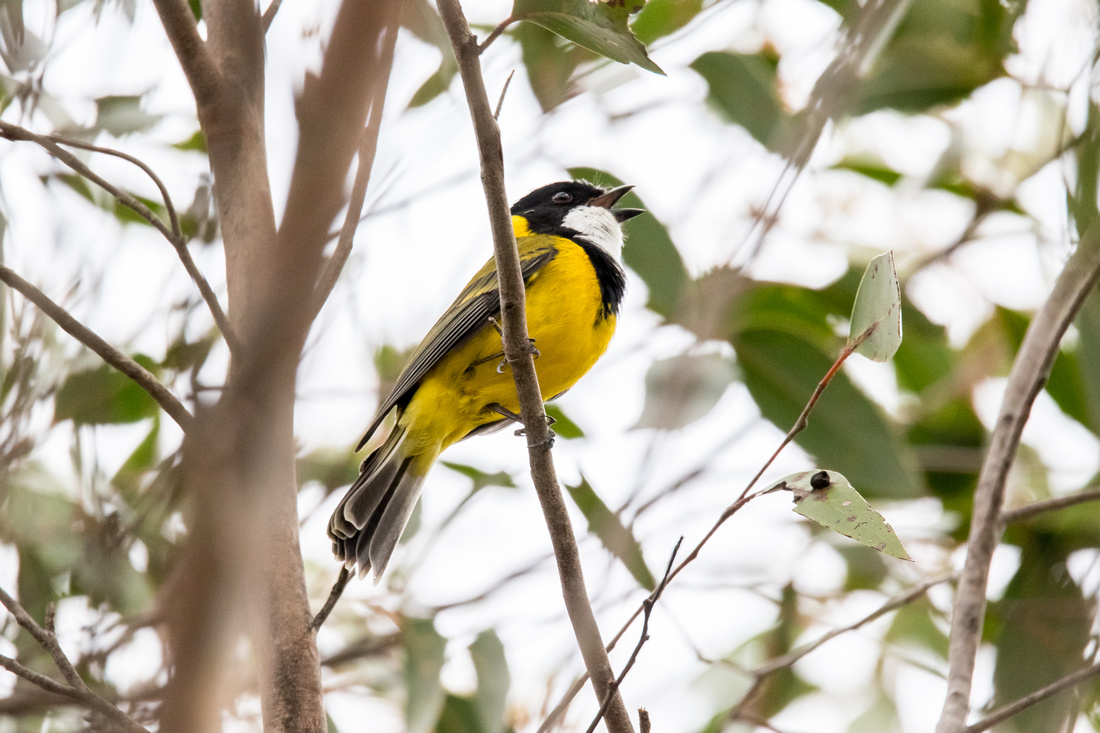 These next two shots are some of the native wild flowers that were out along the way. 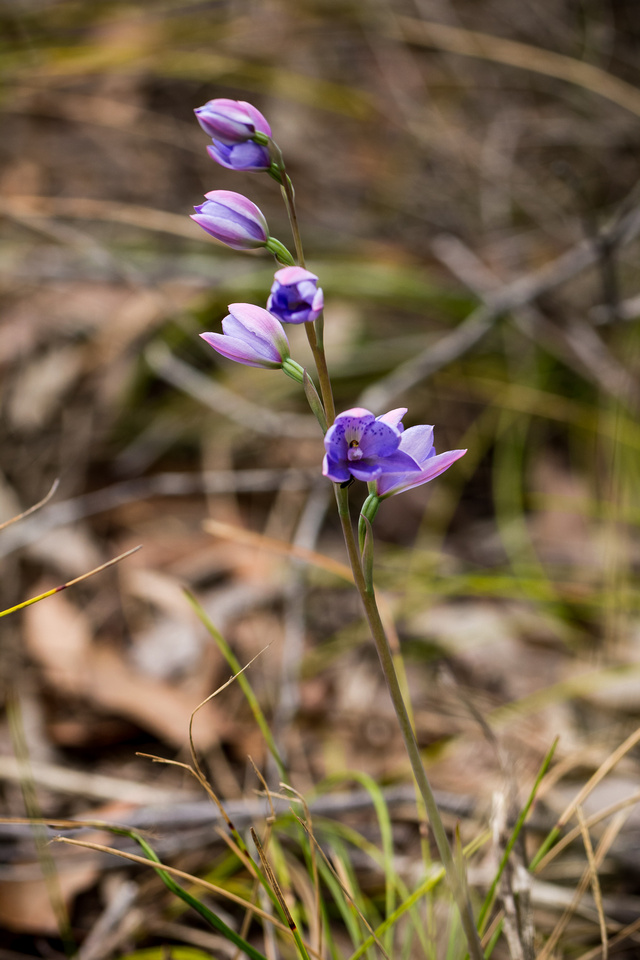 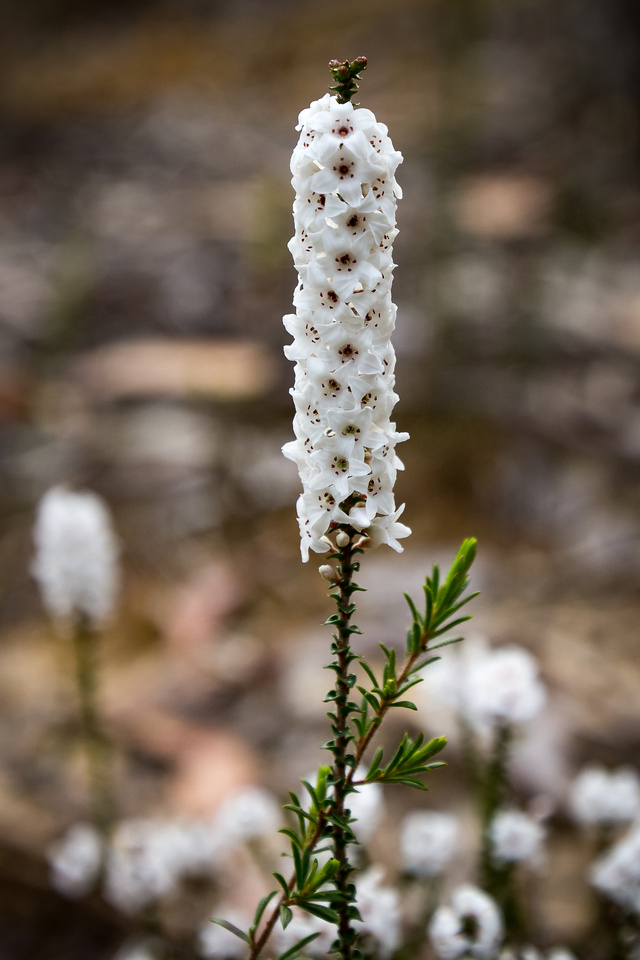 White Throated Treecreeper (Cormobates leucophaeus) these work their way along the branches looking for caterpillars and the likes under the bark The light was pretty low and again quite a way off and up high so again not the best shot of this one today. 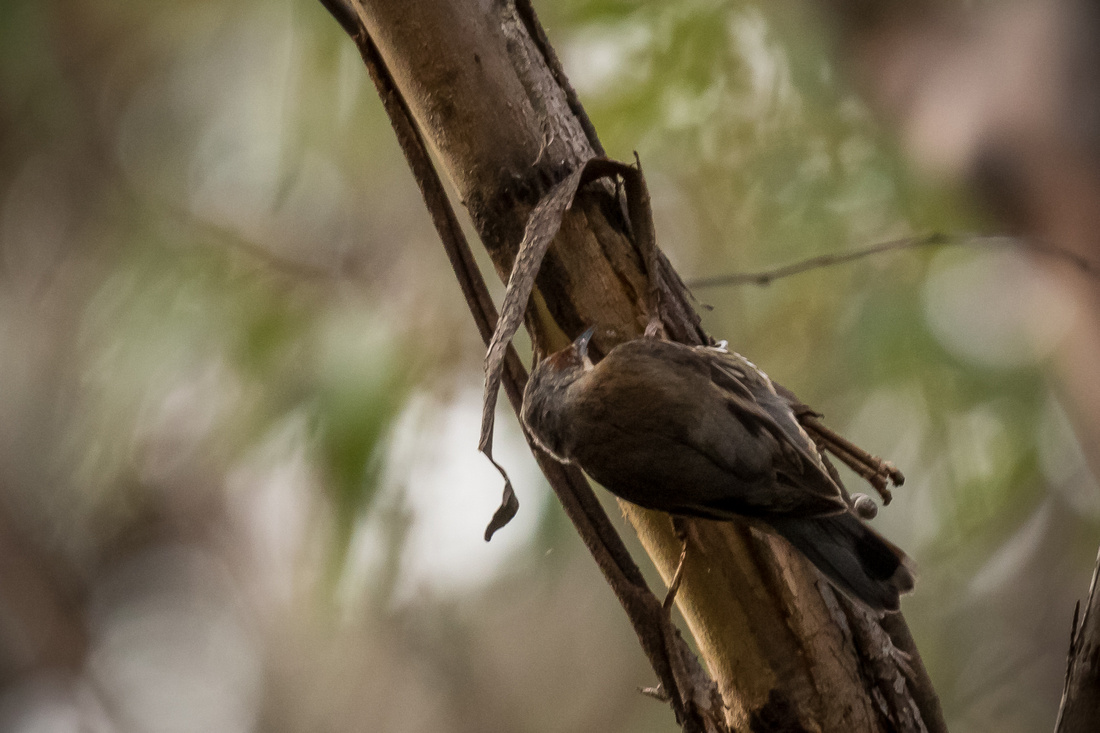 This shot just shows you the shapes trees can grow into no doubt something fell on it earlier in its lift and gave it that shape. 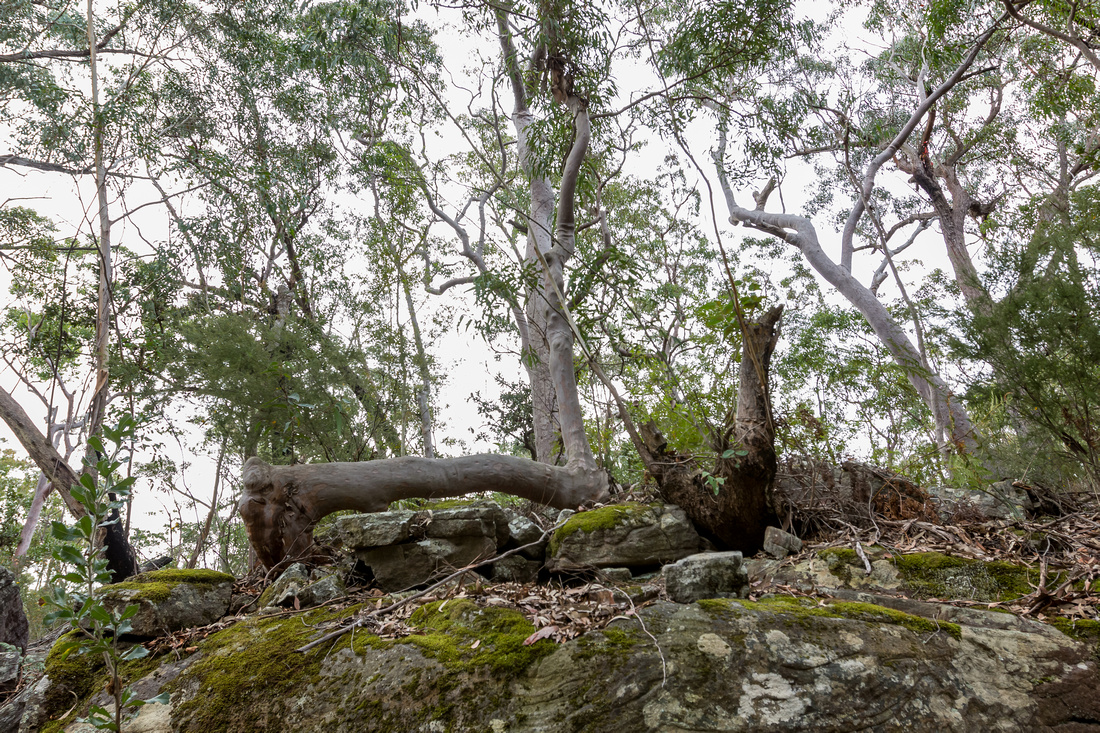 This next shot is of the bark of a scribbly gum (eucalyptus haemastoma) fro once its all natural not some one carving their name in the tree the lines are caused by a small larvae that burrows its way along under the bark leaving the lines where its been. 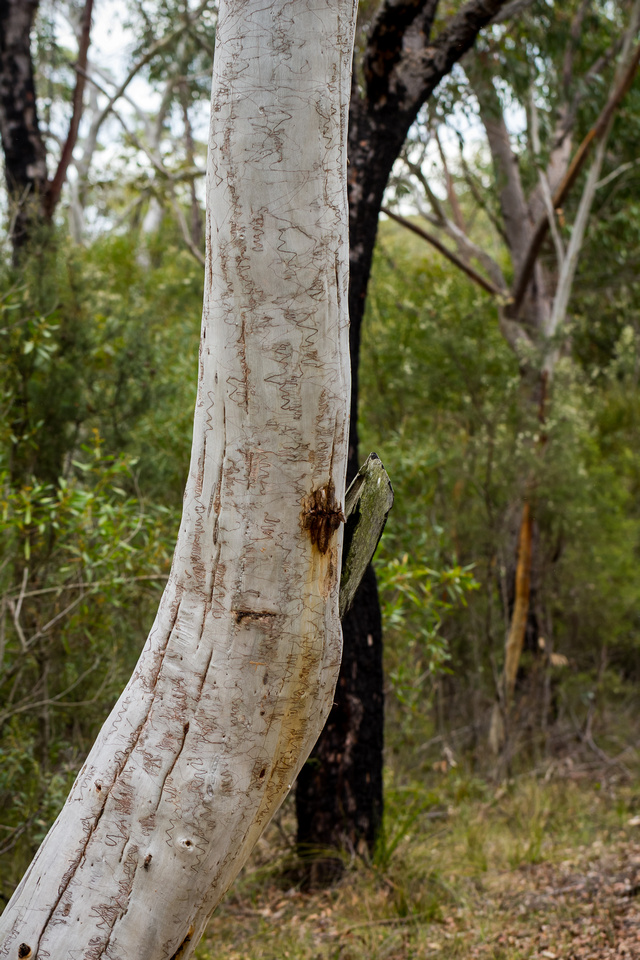 Now for a few shots at Minerva pool. 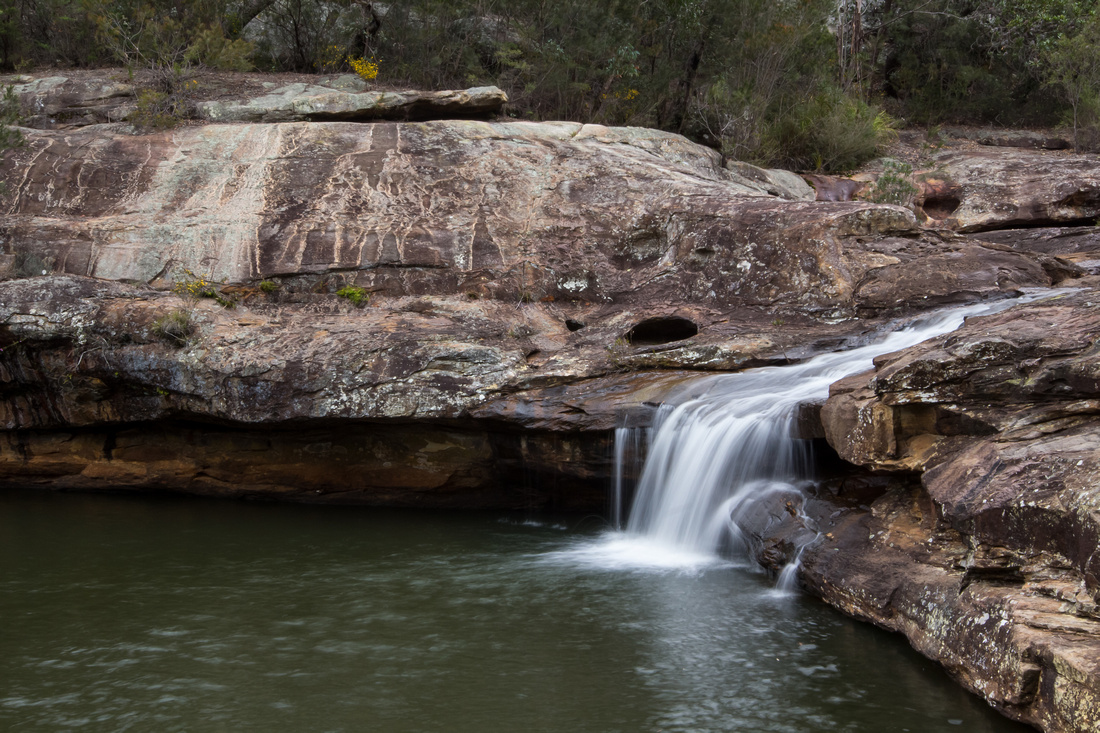 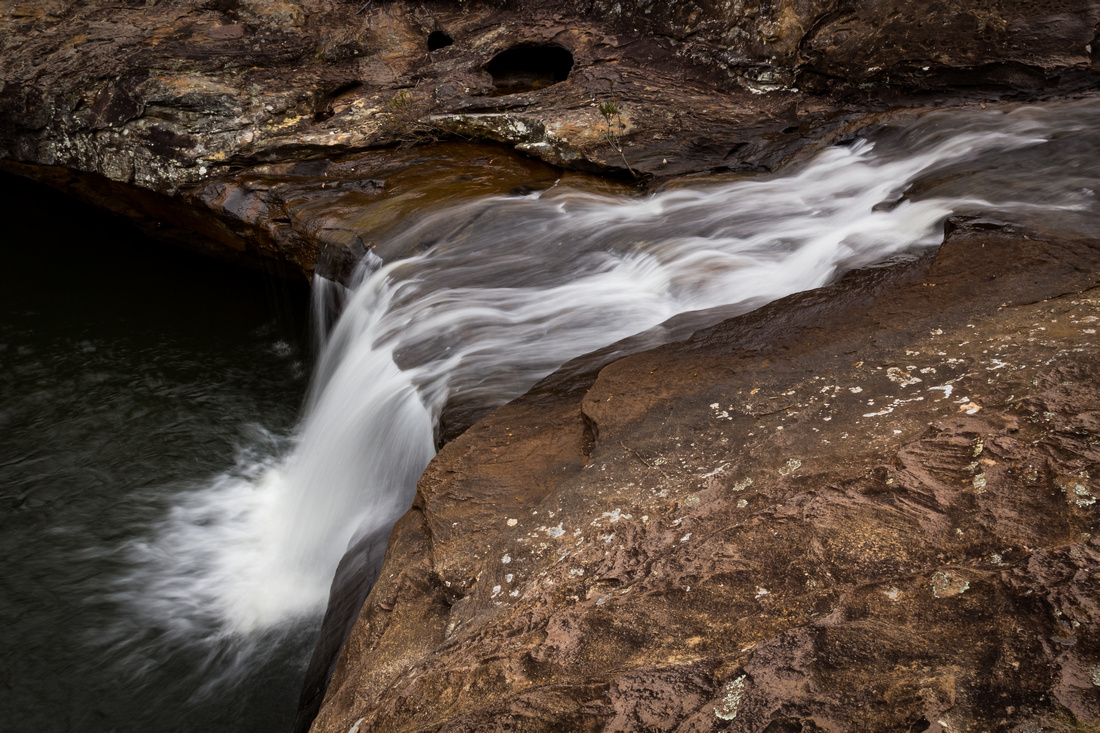 This tree has a natural window in it with its own tiny garden growing in it. 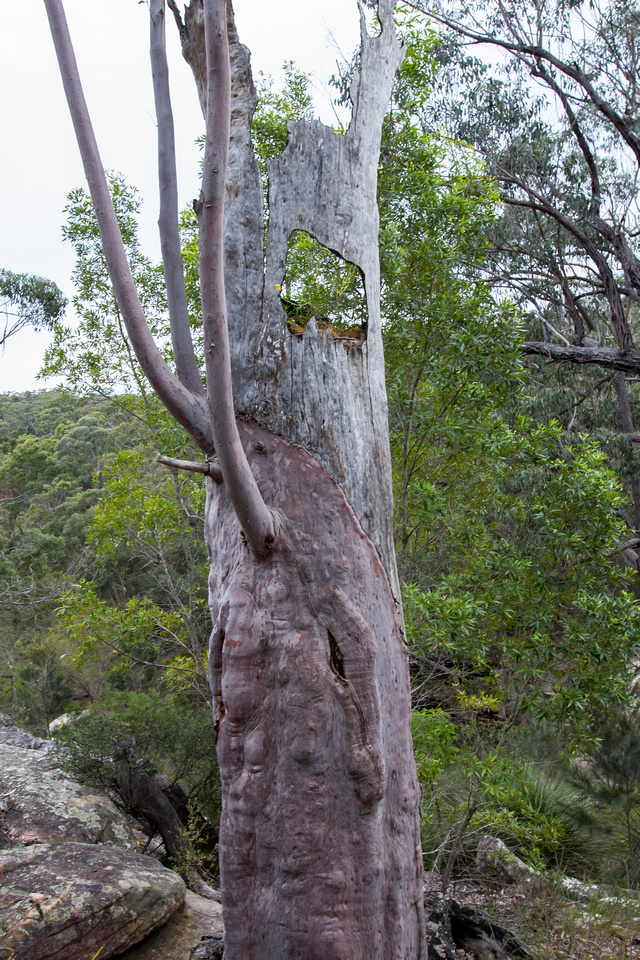 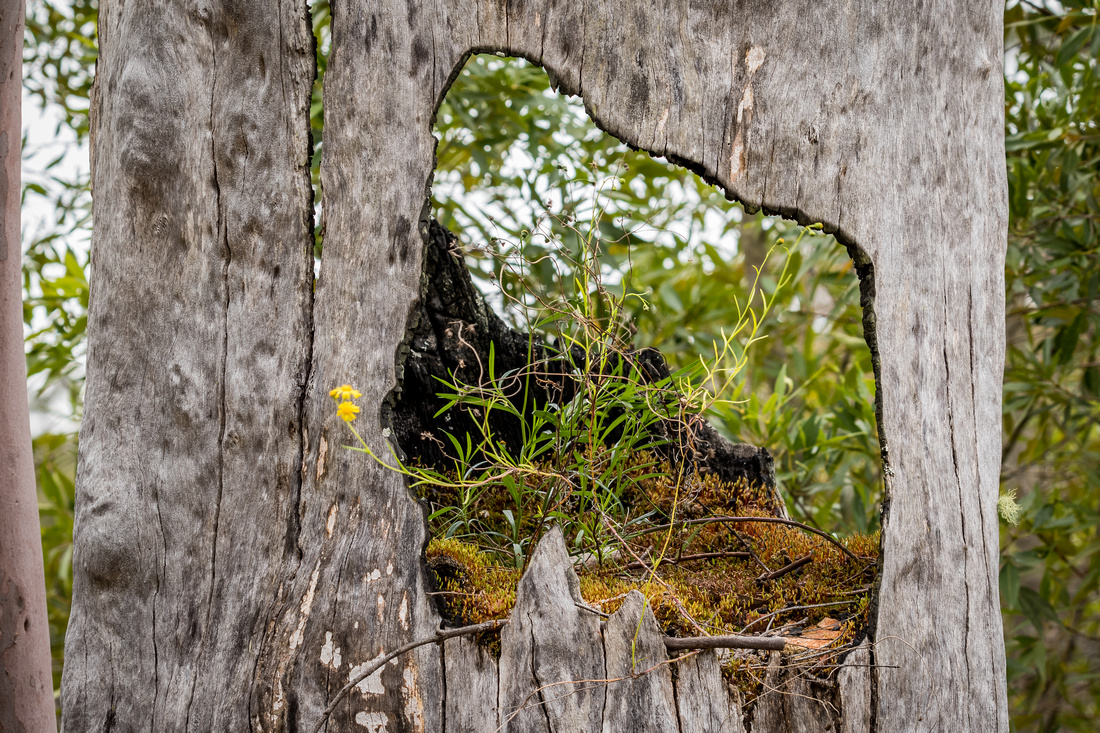 This last shot for the week is of a wild flower that was all over the bush this week bright yellow called Eggs and Bacon (Eutaxia obovate). they certainly coloured up the bushland. 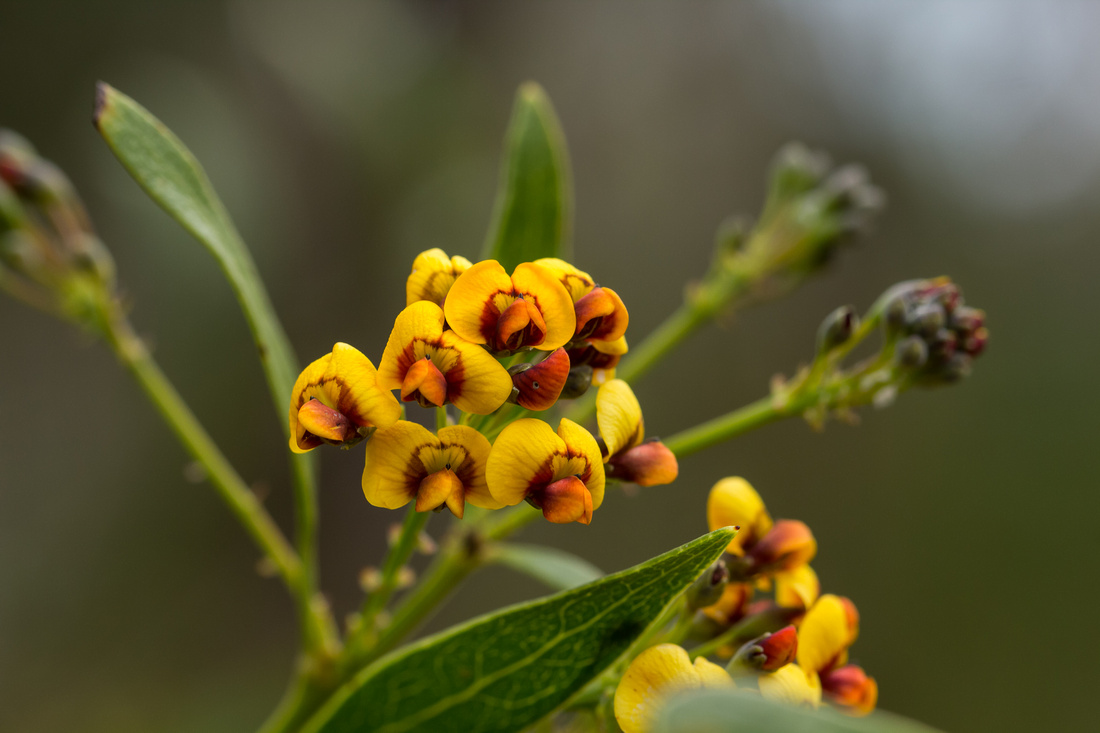 Well thats it for this weeks shots, thats for dropping by my blog this week, back next week with more.