Welcome back to my weekly blog, this week’s post is a walk thought of the shots taken last Saturday in the heat in the Australian Botanical Gardens, Mount Annan.

But first a look at where the Blog was looked at last week.  A tie for first place this week the Australia and the USA, them the UK, then came Japan and Canada, and then India, Serbia, France and German. So nine countries this week.

Bit warm out this way last weekend with 40 Deg temperatures. So not too much happening this week. But I still managed to get a few shots I'm happy with.

With the Temperatures so high out there this weekend a lot of the birds were just sitting panting trying to keep as cool as they could so the first three shots are birds doing just that. You can see they have their wings lifted off their bodies to try and keep cool as well. 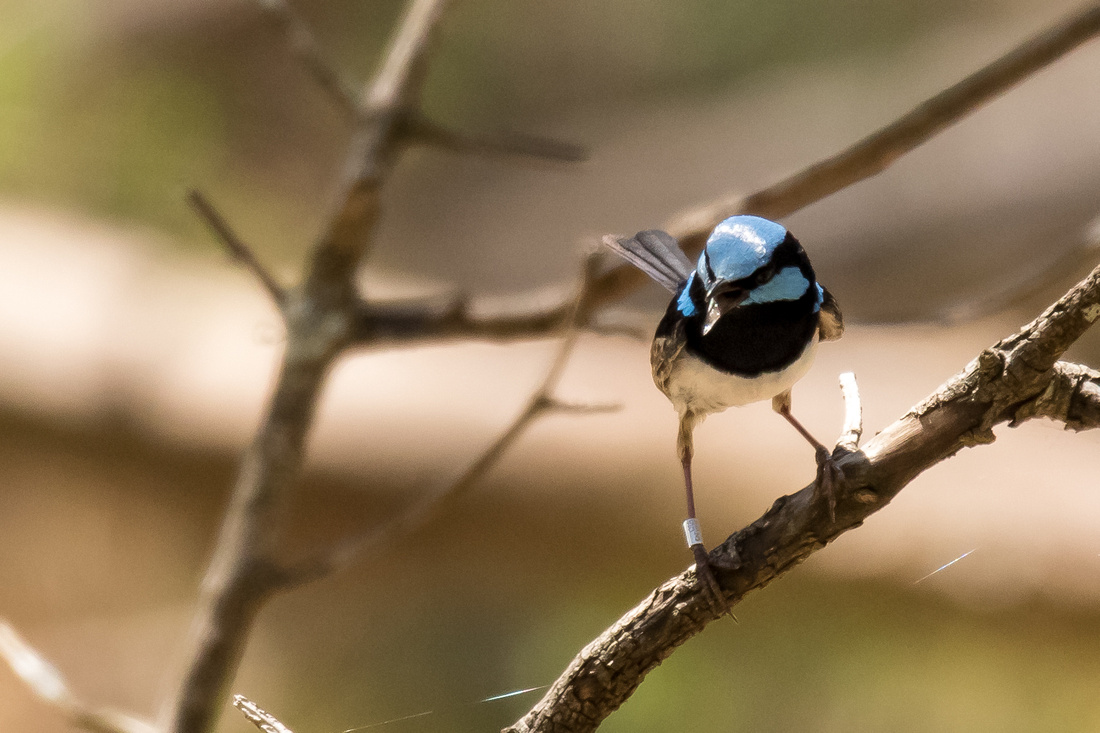 Next up a Willie Wagtail (Rhipidura leucophrys) this one was down low and almost on the ground trying to keep put of the heat.

Next a Laughing Kookaburra (Dacelo novaeguineae) again trying to keep itself cool. 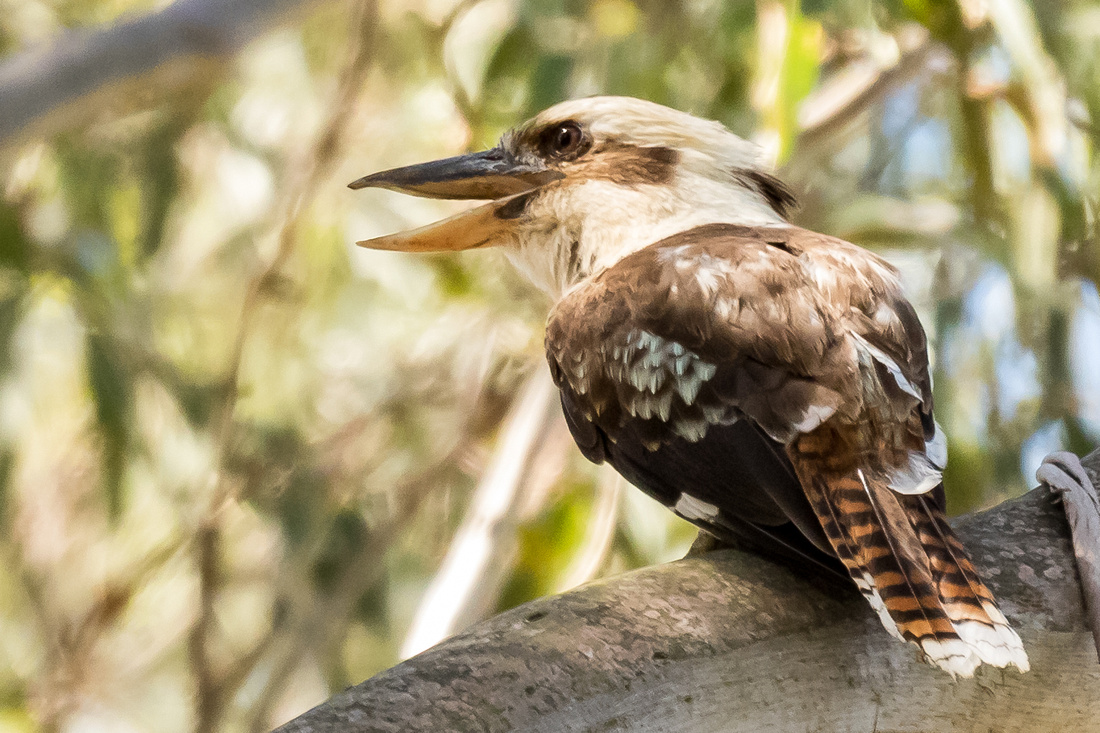 This next series of shots took a while to get as the bird was in to minds on leaving the safety of the high tree or not. It eventually left and flew off further into the gardens. But it took a good 20 minutes or so of waiting before I got this series of shots. An Australian White Ibis (Threkiornis moluccan) as it left its branch. 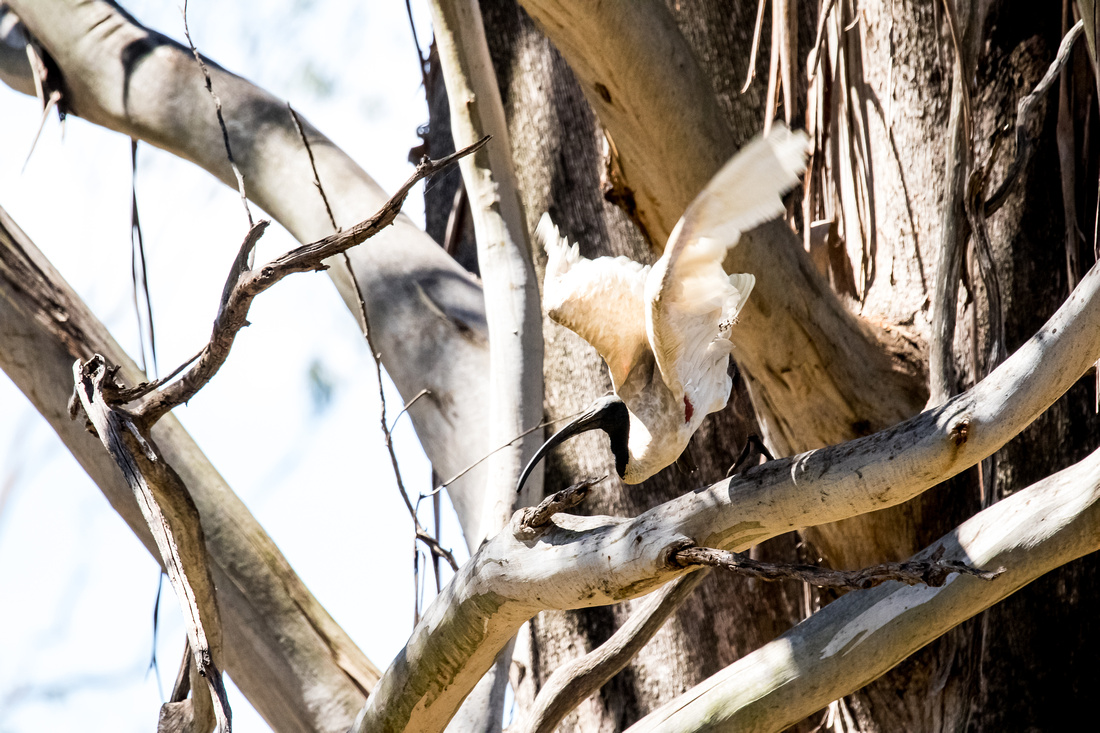 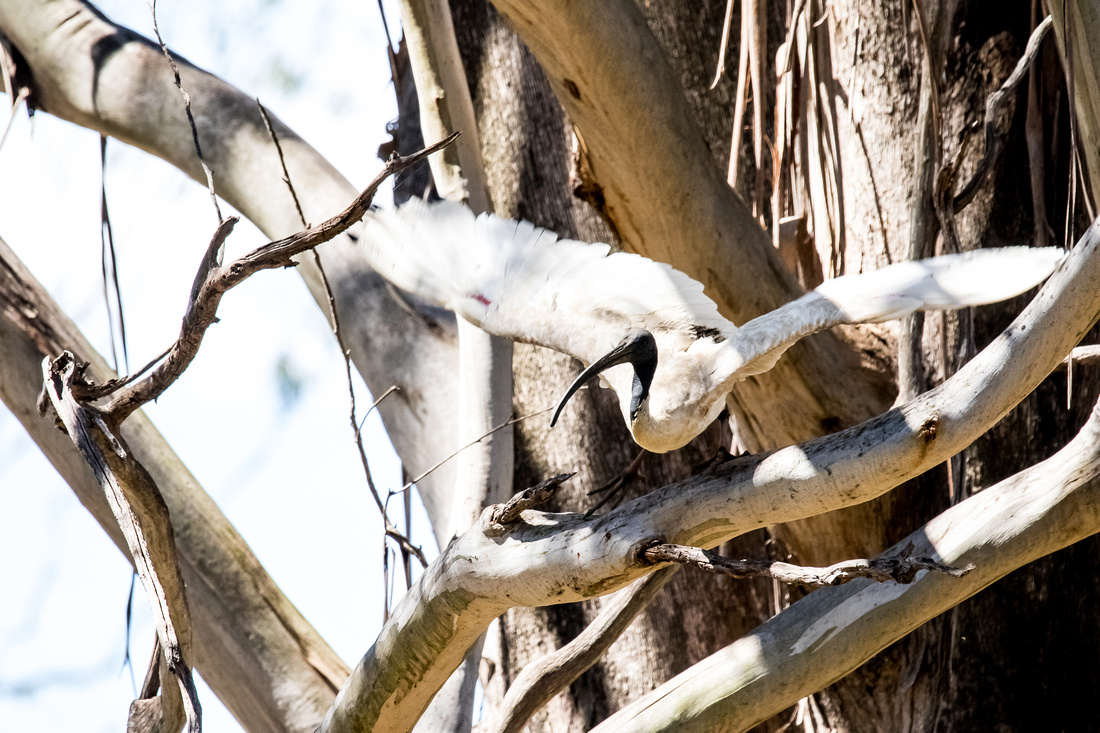 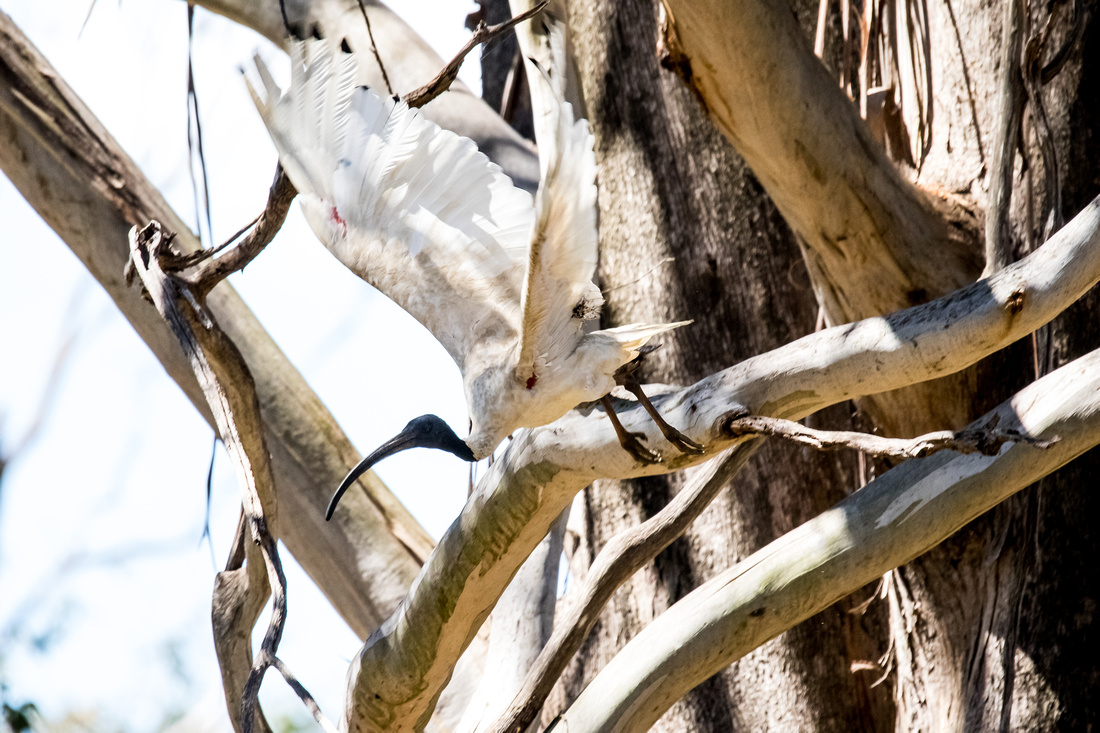 I then went back to the car and drove off to the next part of the gardens. But not before noticing what the temperature gauge in the car said the outside temperature was. Though as I started to drive off it dropped down to about 40 so think the 45 was a little high, but still quite warm out there. As evident from the behaviour of the birds in the gardens this week. 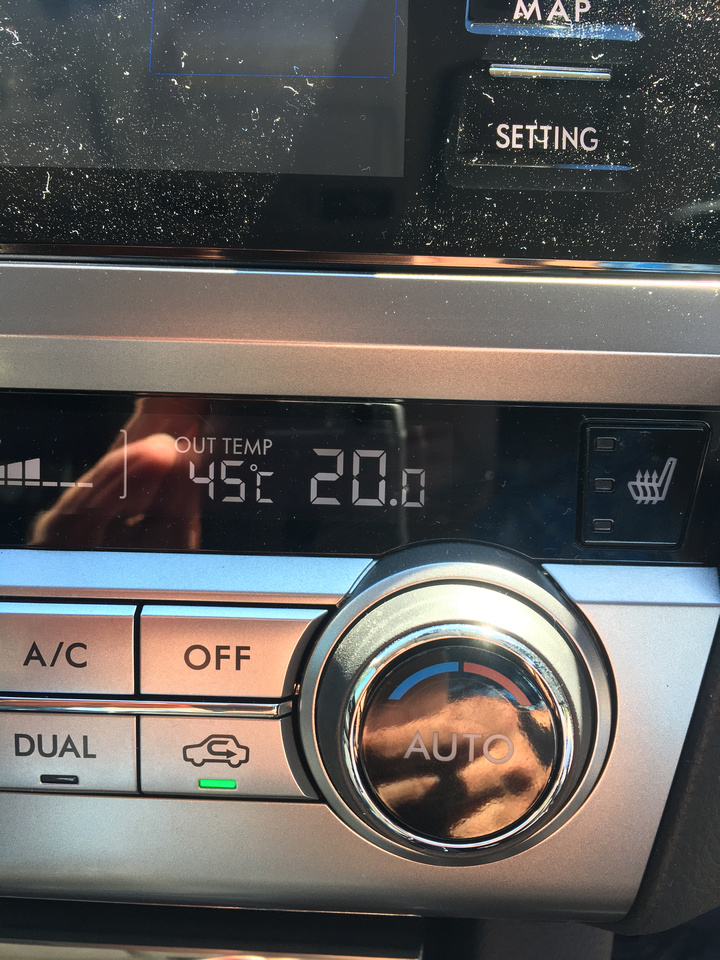 I drove down to the Banksia gardens to see if I could spot the Frogmouths again, but no luck this week, but it was a little cooler there. So I drove back to the connections gardens, as I was walking up towards the visitors centre there I spotted this Square-tailed Kite (Lophoictinia isura) Circling overhead it wasn’t long before an Australian Raven was trying to chase it off, I got a few shots of this but none were of a decent quality so a couple of missed shots there, But this one stayed circling for about half an hour, so here’s a few shots of various over passes, this one was fling nice and low over the gardens and nice and slow as well so some decent shots of this one. Checking up my bird listing for the gardens this one’s a new bird for me in the gardens, and also a new bird for their listing as well as its not on the official listing from the gardens of the know bird species to have visited the gardens. 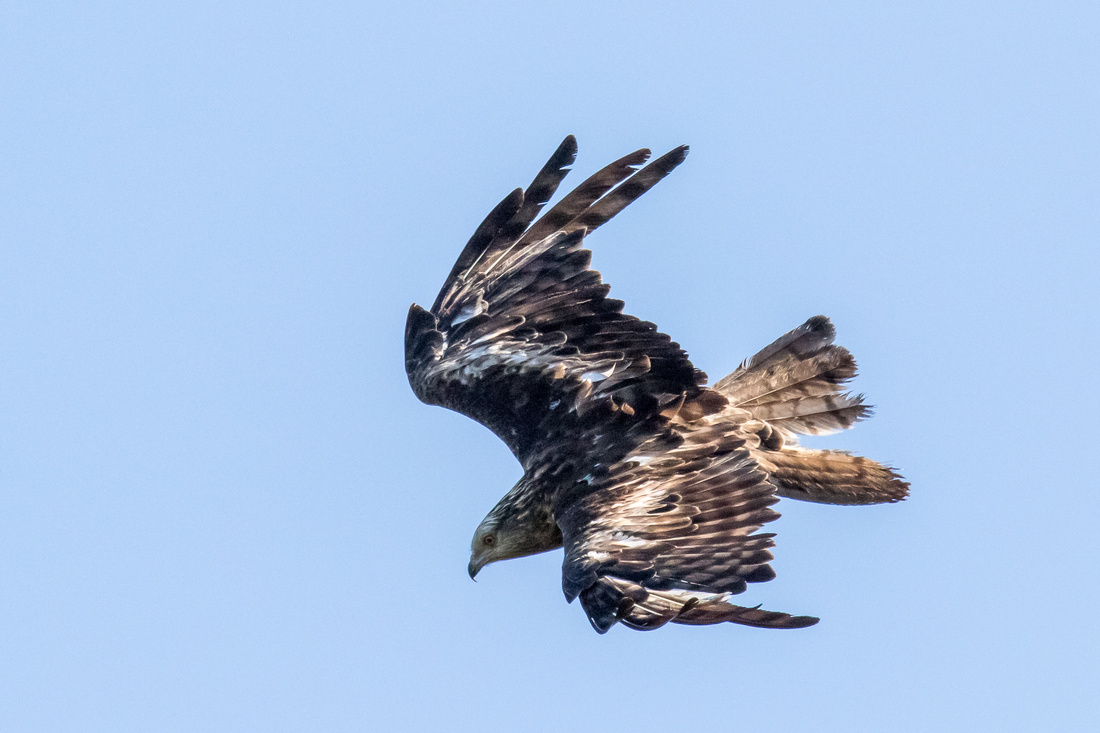 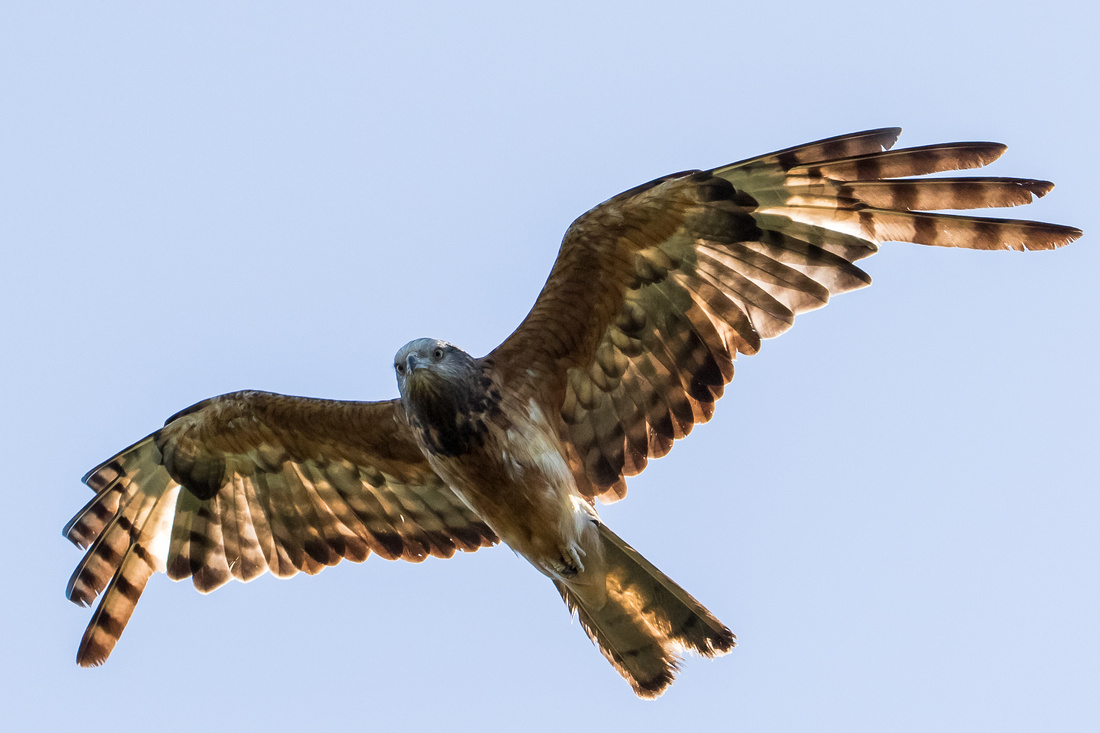 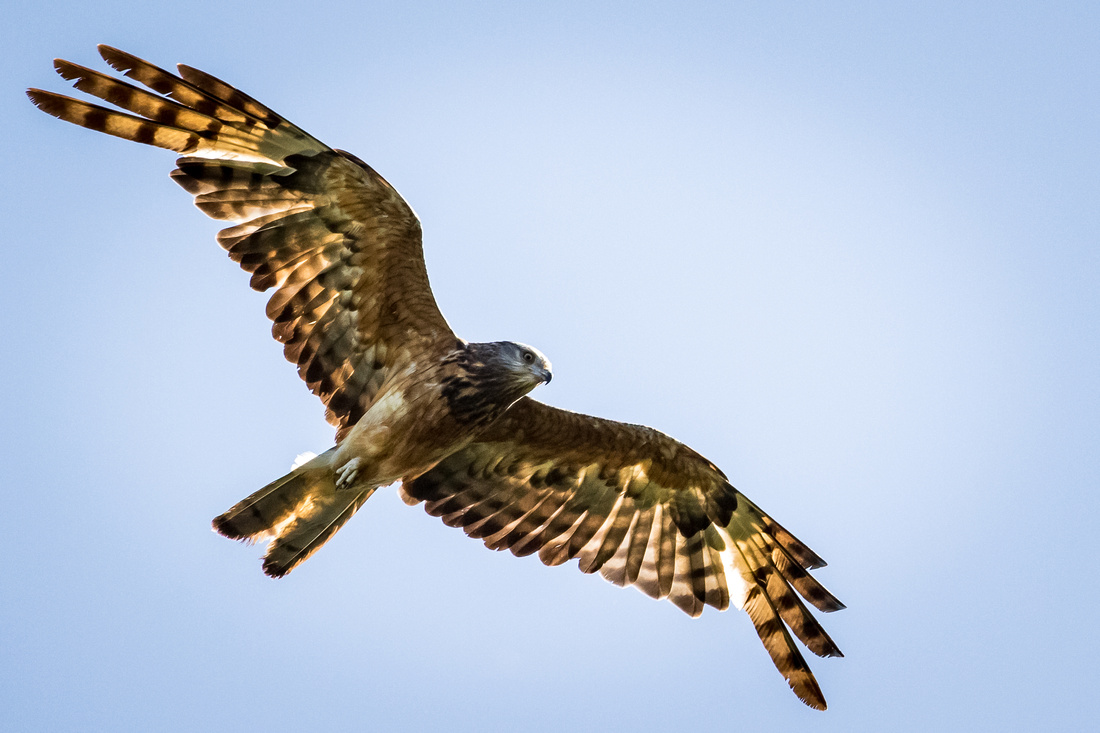 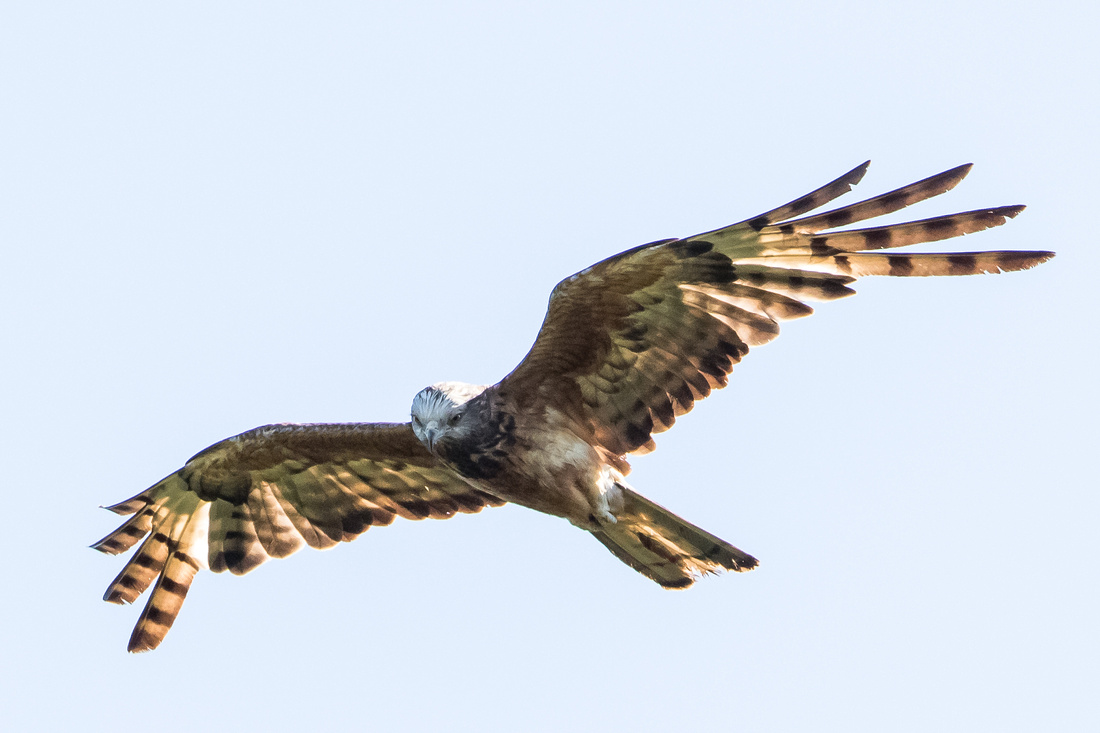 So that's it for this weeks walk in the heat in the Australian Botanical Gardens, Mount Annan. HOpe you enjoyed this weeks shots, I'll be back next week with more.