Before I start on Tasmania a quick look at where the last blog was viewed. 13 Countries this time round with the USA coming in at number one for a number of views followed by Australia, then South Africa, with the Netherlands coming next followed by Sweden, Finland, Germany, France, Indonesia, Mexico the United Kingdom, and India all tying for the final spot. There were two other viewings but the Google Analytics could not determine the location. So again viewed from all around the world.

This week's post is a look at day four of my recent photography tour of Tasmania.

First up we headed out to the Tessellated pavement a coastal rock formation that is self-explanatory looking at the formations. 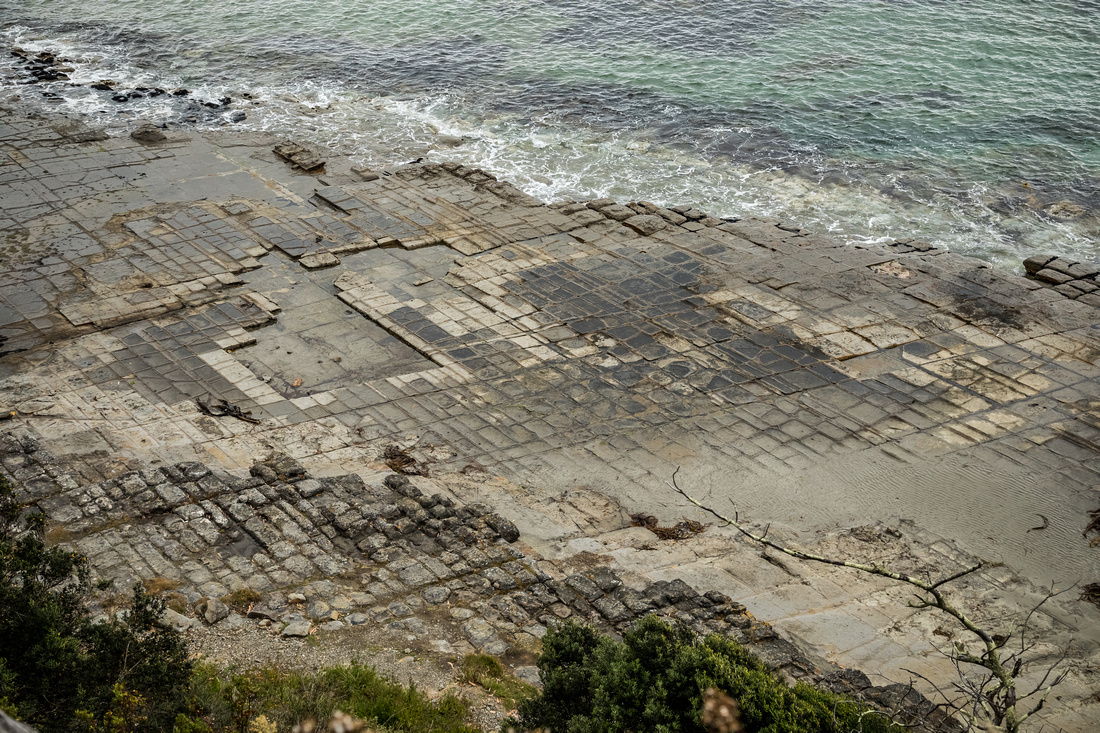 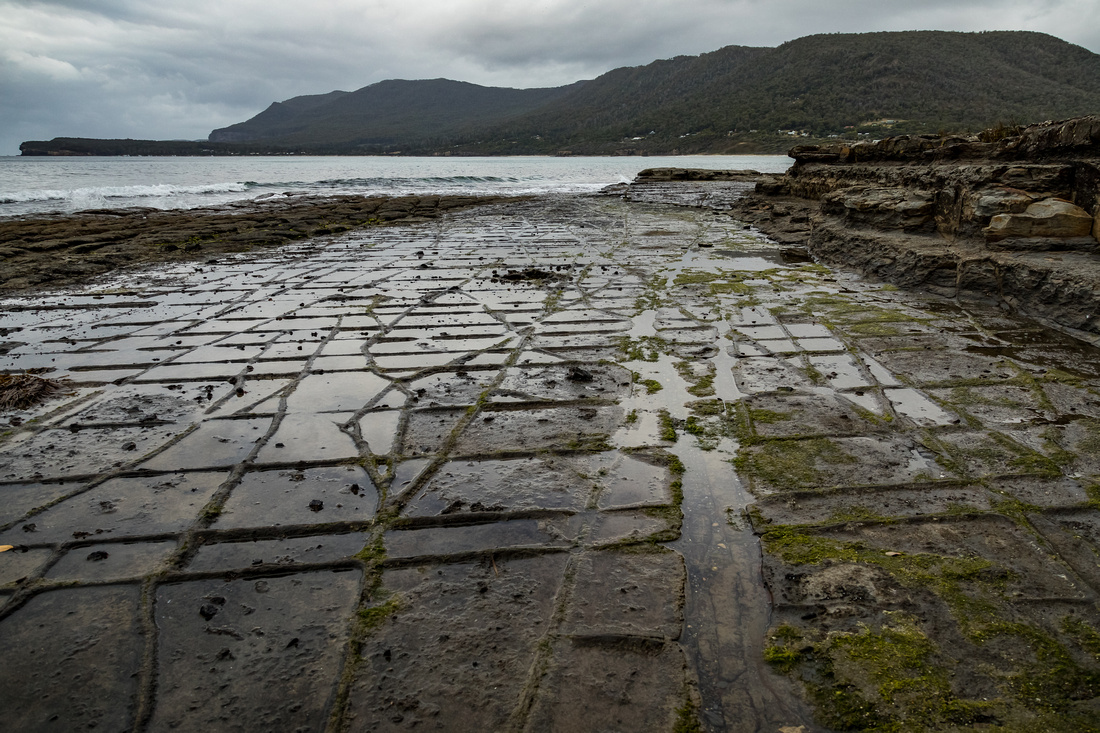 Flying high overhead was a Little Eagle (Hieraaetus morphnoides) this one was being chased off by a gull, not the best of shots and quite heavily cropped in, but enough to identify the bird and you can see the first shot as it turns its head looking for the gull. 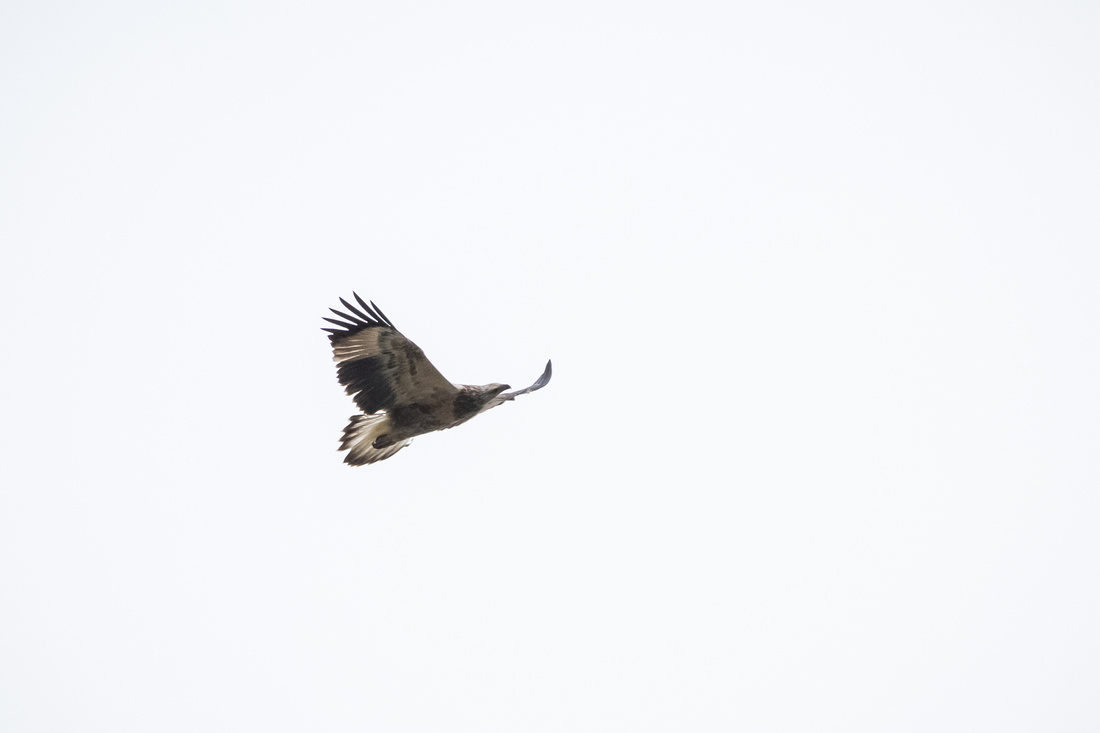 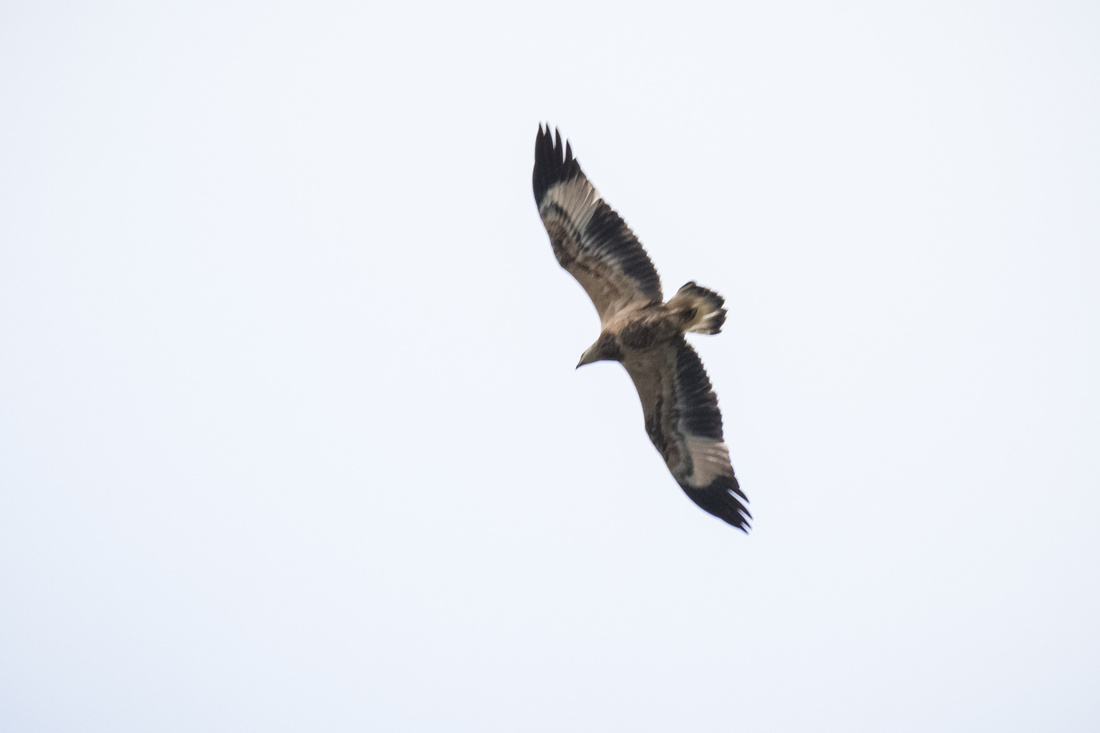 From there we drove to the Australian Tasmanian Devil Unzoo, A Tasmanian Devil, wildlife sanctuary and animal rescue park. First up two devils arguing over the scraps.    The Tasmanian Devils have been under threat from a facial tumor the last few years and have been disappearing from the wild. The Unzoo has a captive breeding program and is one of the many wildlife parks in Tasmania trying to save the devils.

From there we walked around the park including a walk-in enclosure where you can get up close to the small group of Kangaroos, Wallabies, and Pademelons. This next shot shows a kangaroo on the run just as its feet leave the ground so the main claws are all that's contacting the ground. 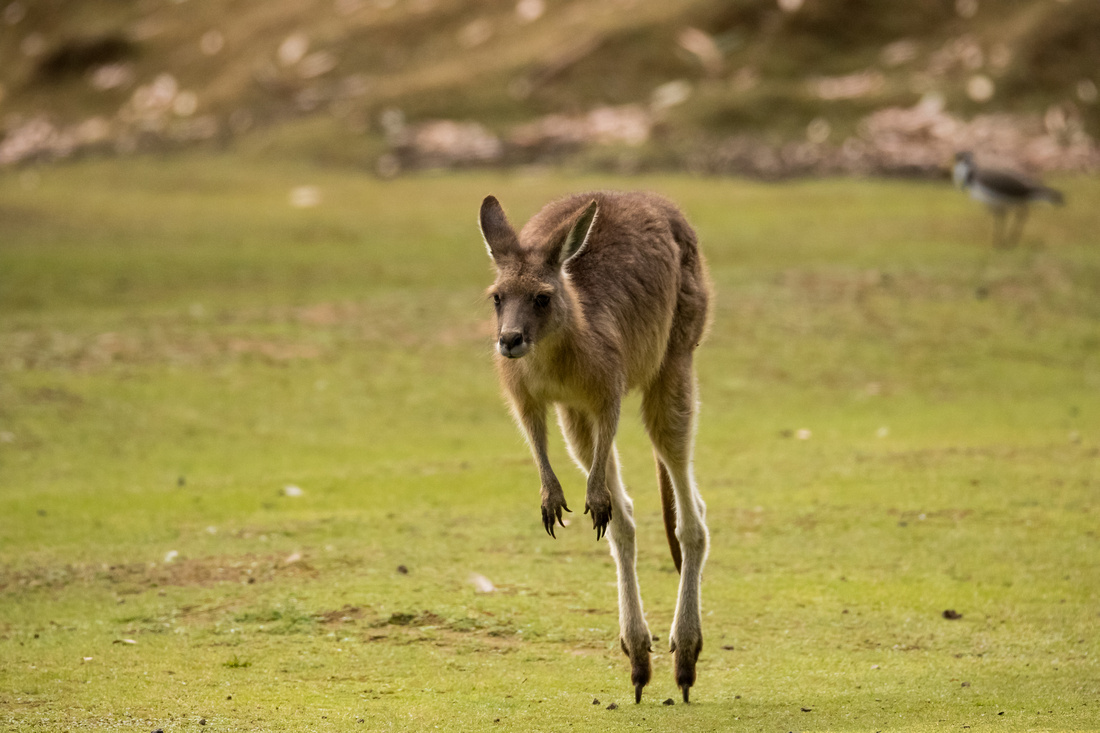 Whereas this one is a little Pademelon hiding up on a small mound catching the suns rays.

Next up and one of the reasons I'm not a fan of these kinds of places is a Quall in a cage, the cage has been sized for the animals and all the animals appeared to be well looked after but you can still see the cage in this shot. 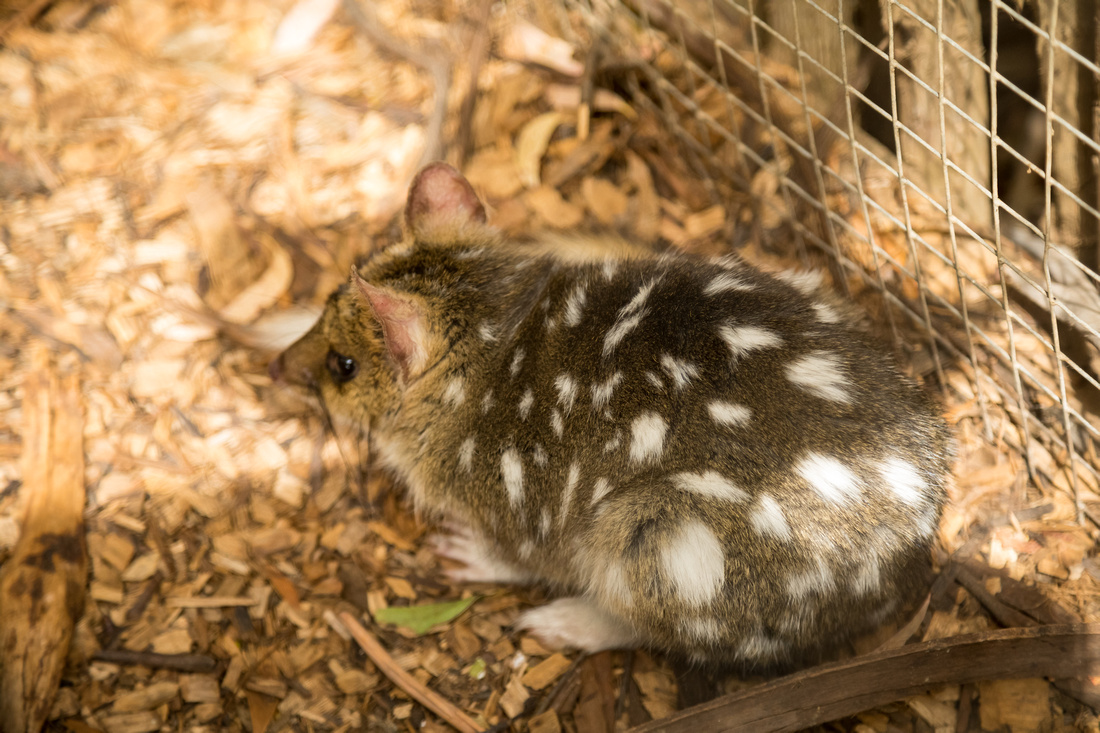 The Unzoo also had a free flight bird show and the next series of shots comes from the show. 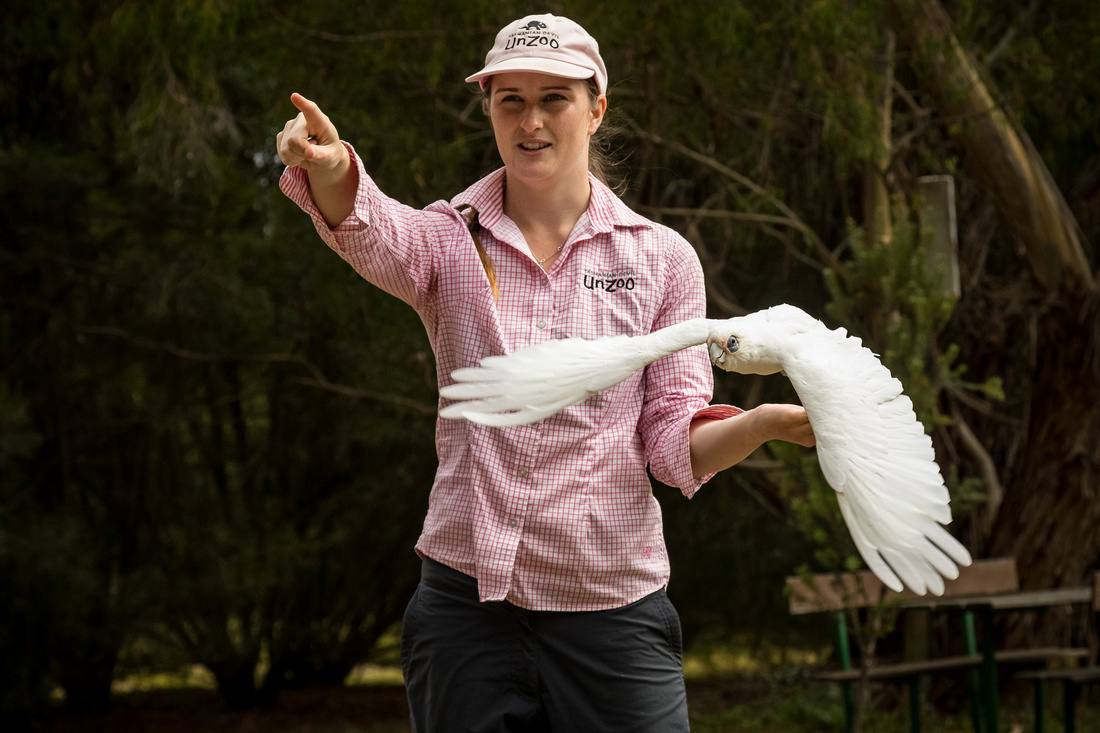 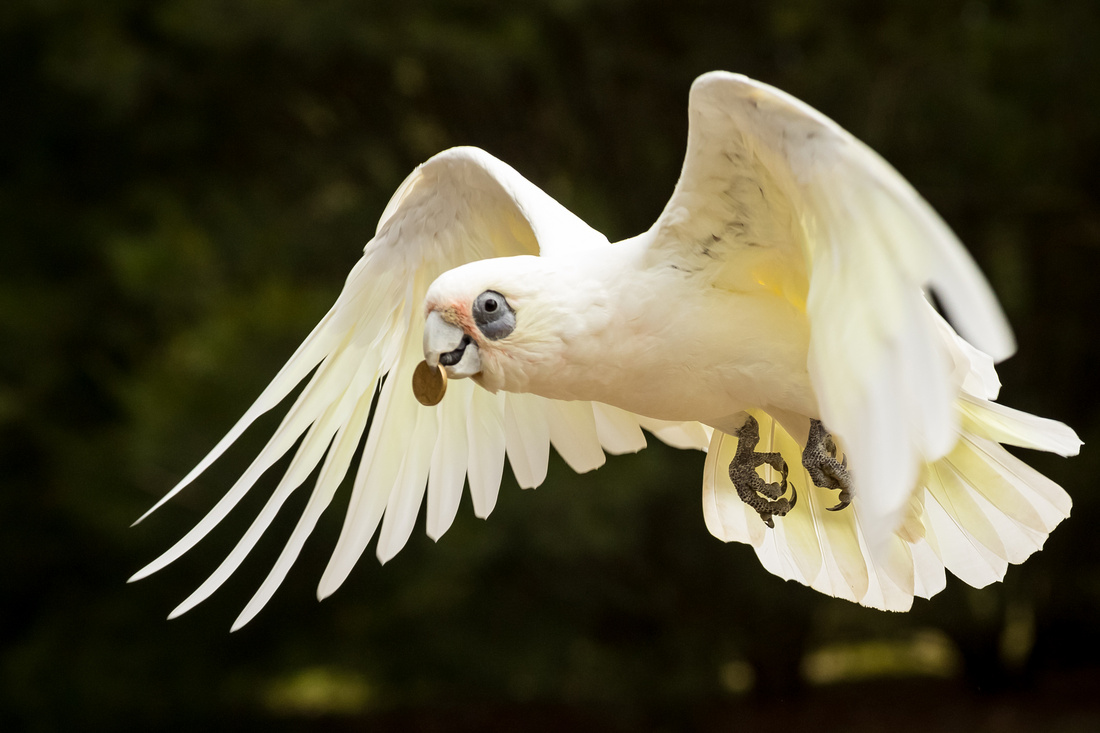 After the trip to the Australian Tasmanian Devil Unzoo the next stop off was a power boat ride out along the Tasman Peninsula. Off the coast and along the coast we came across an abundance of wildlife and some spectacular scenery.  First up was this penguin out on patrol, looking for its feed. 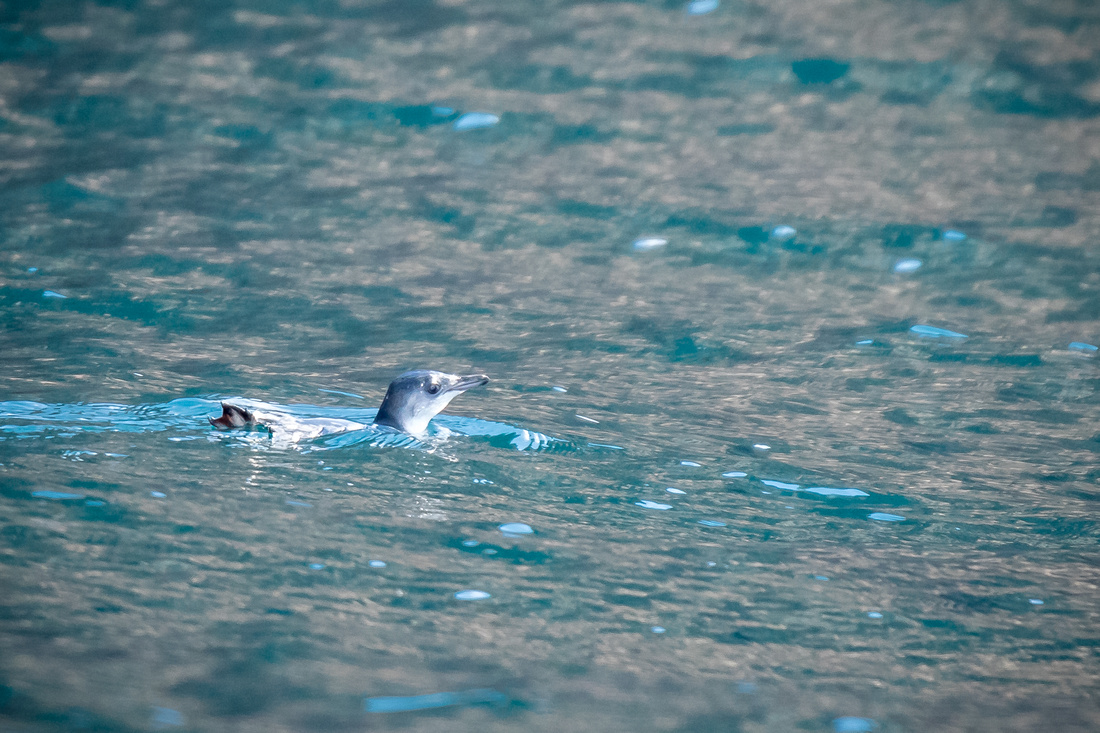 Then along the rocky islands off the coast, we came across some Black-faced Cormorants (Phalacrocorax fuscescens) 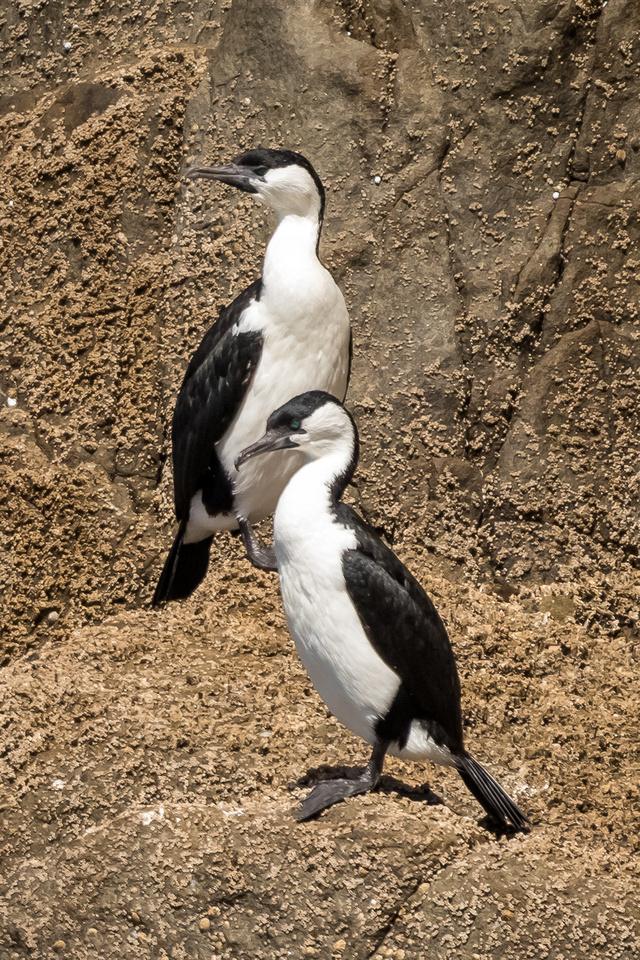 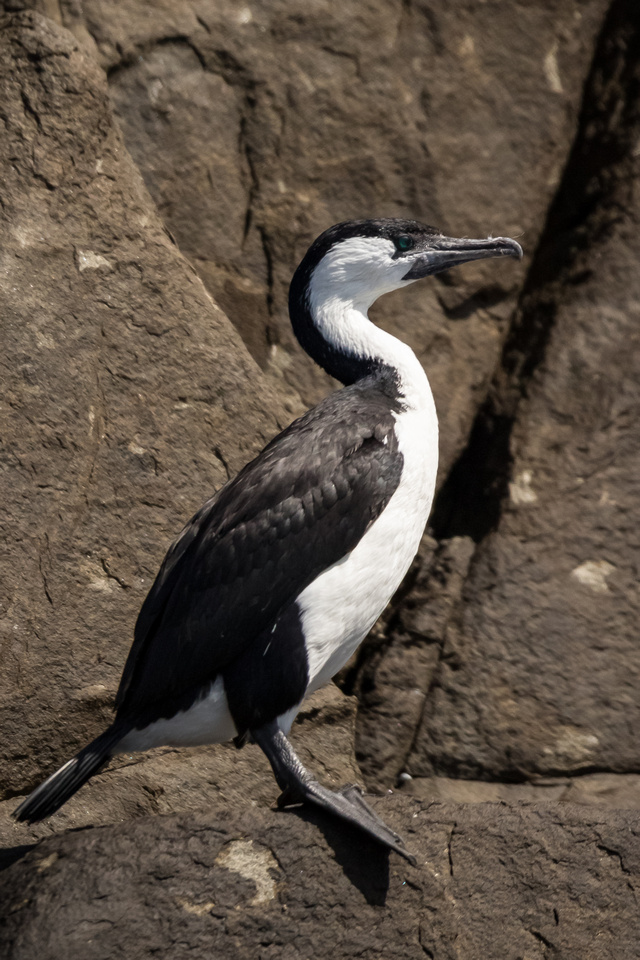 This shots of a young Cormorant still not with its adult plumage. 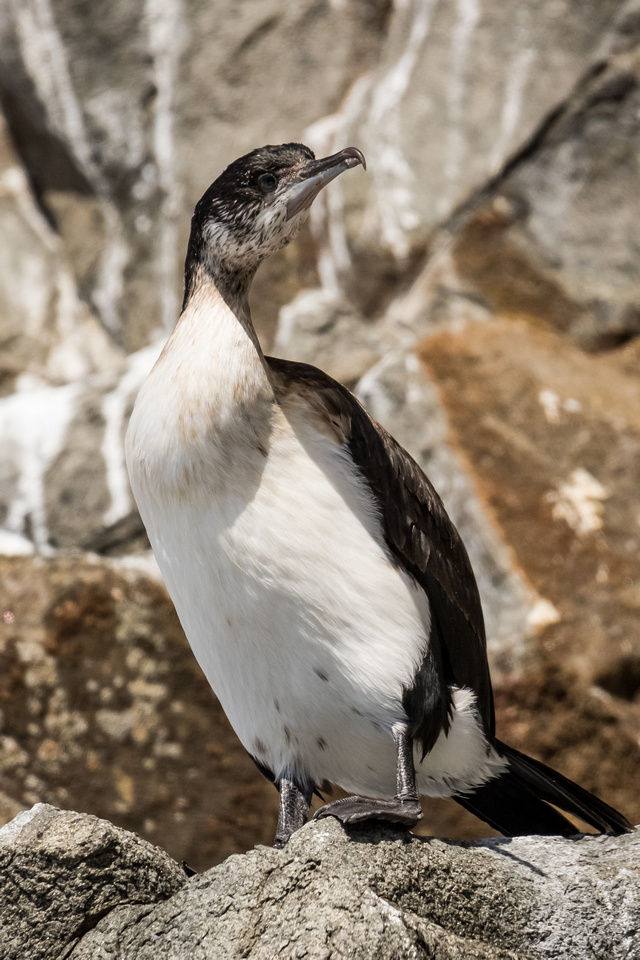 A little further along the coast we came across a feeding frenzy on the ocean surface, where a group of Seals were coming up thought a school of fish, and the same time the various sea birds came down for their fill. The Bird life here included three kinds of Albatross, Buller, Shy and Campbell, Cormorants, Shearwaters and gulls. The Albatrosses are so large they run along the surface of the ocean to take off. 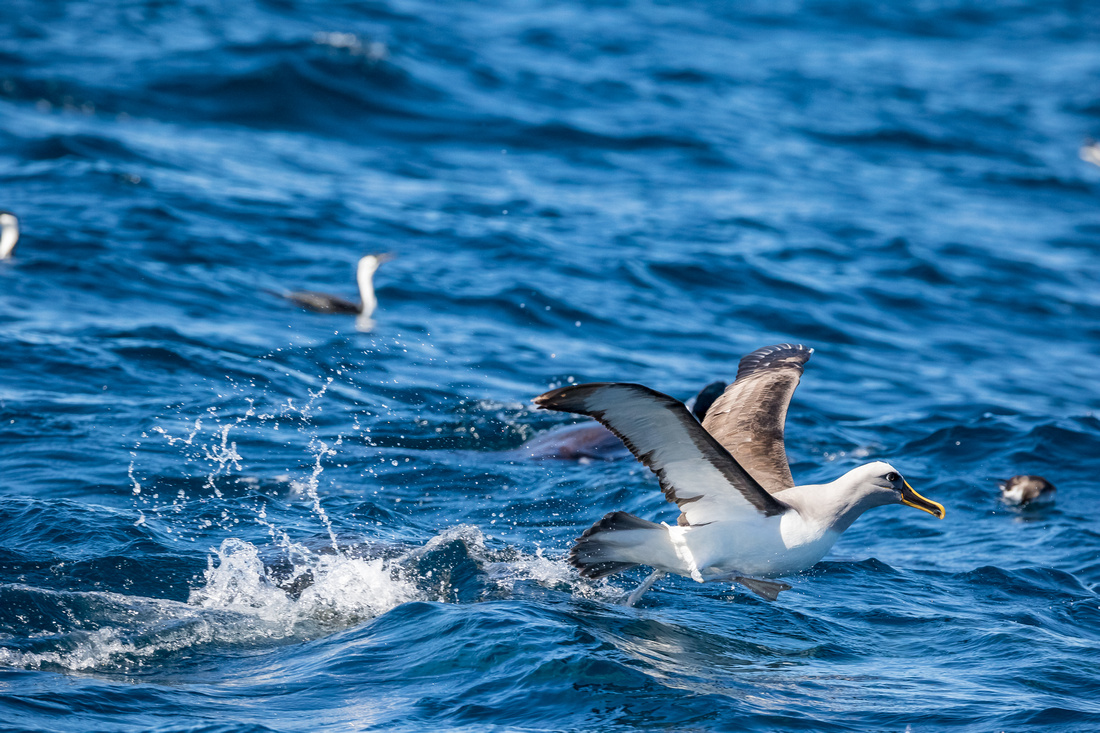 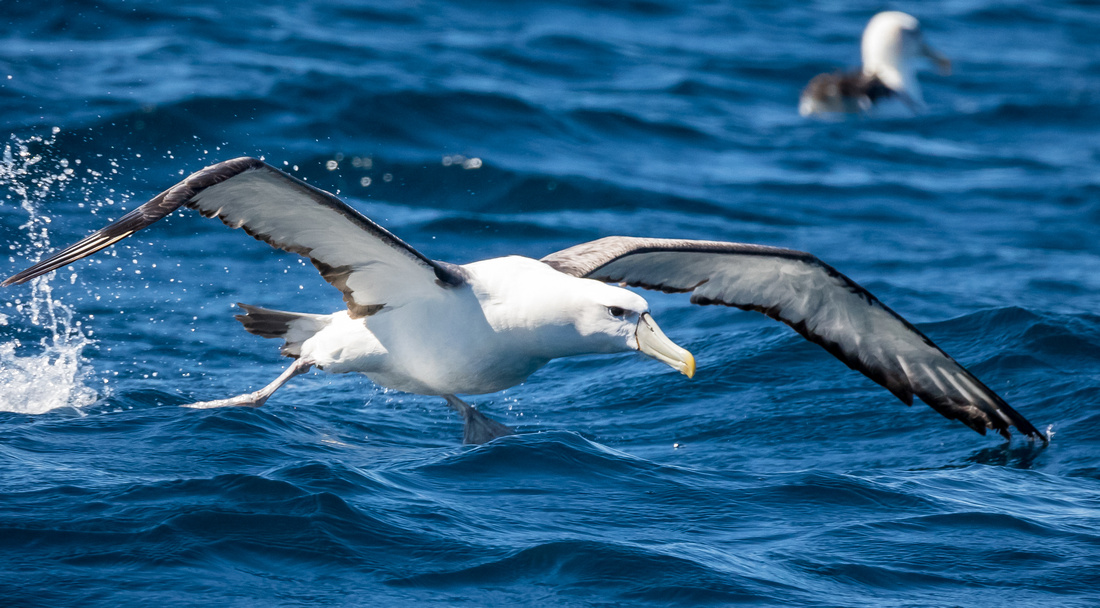 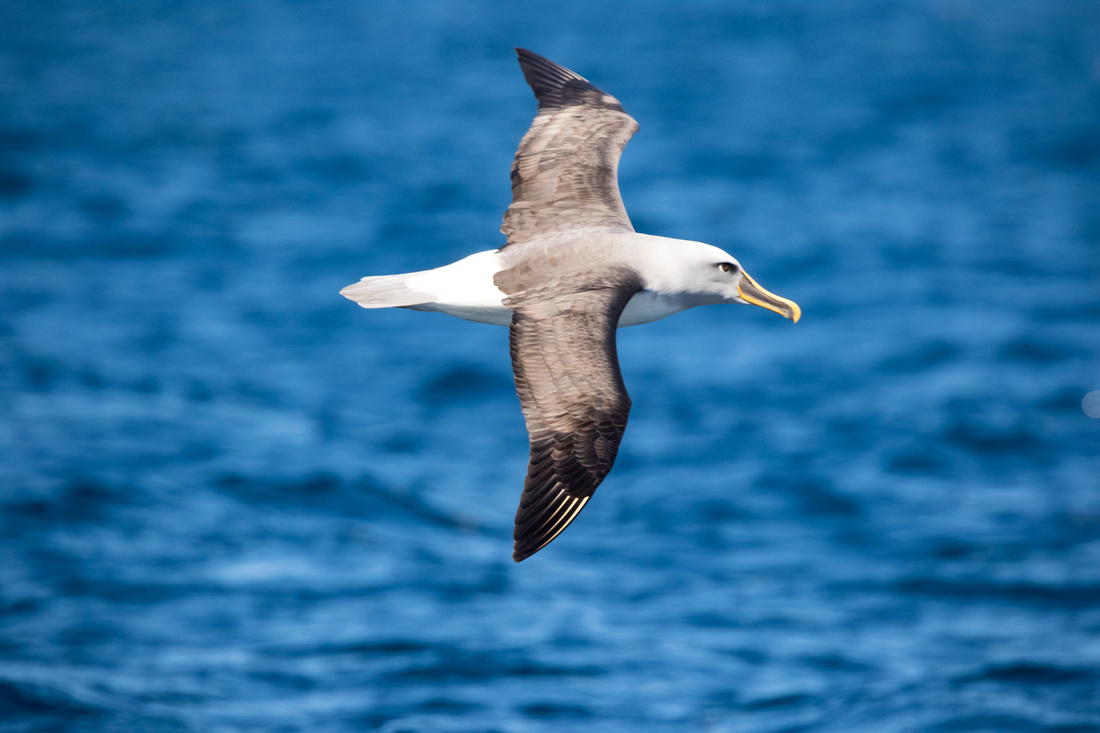 In this shot you can see one of the Albatrosses has a catch in its mouth, the trick is to hold on to it and swallow it before some one else grabs it. 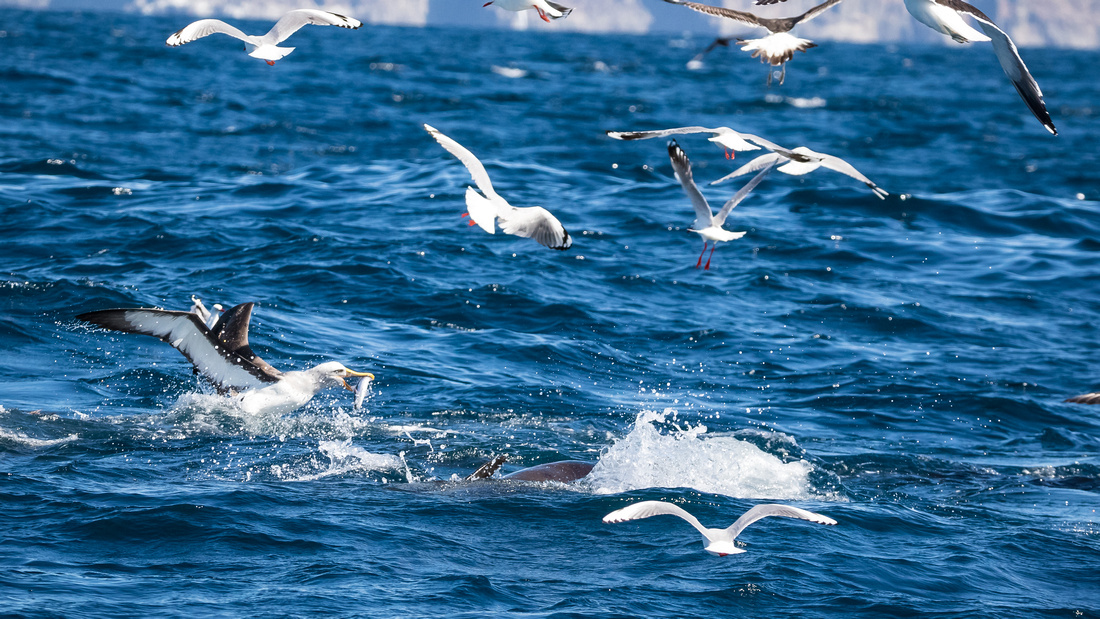 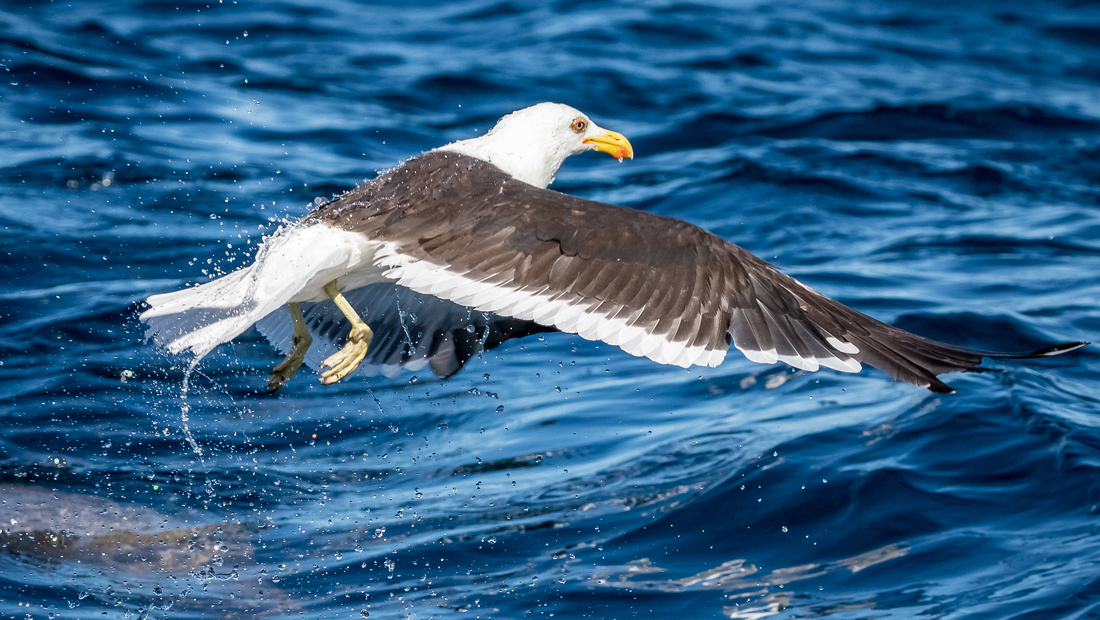 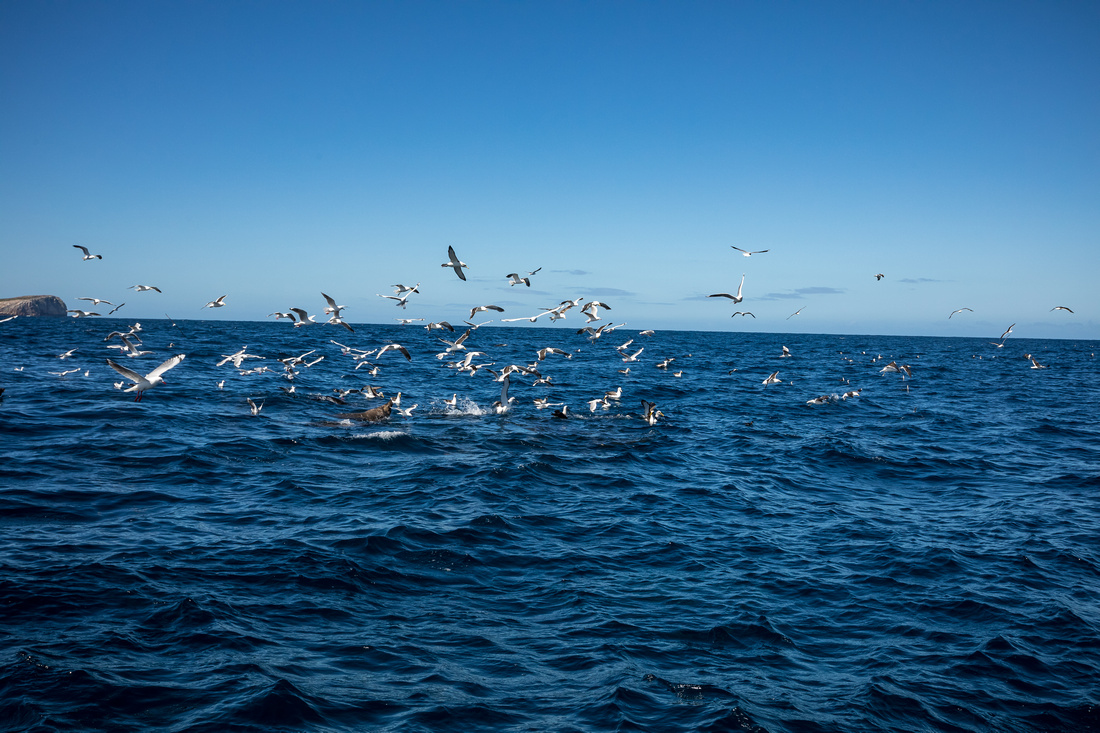 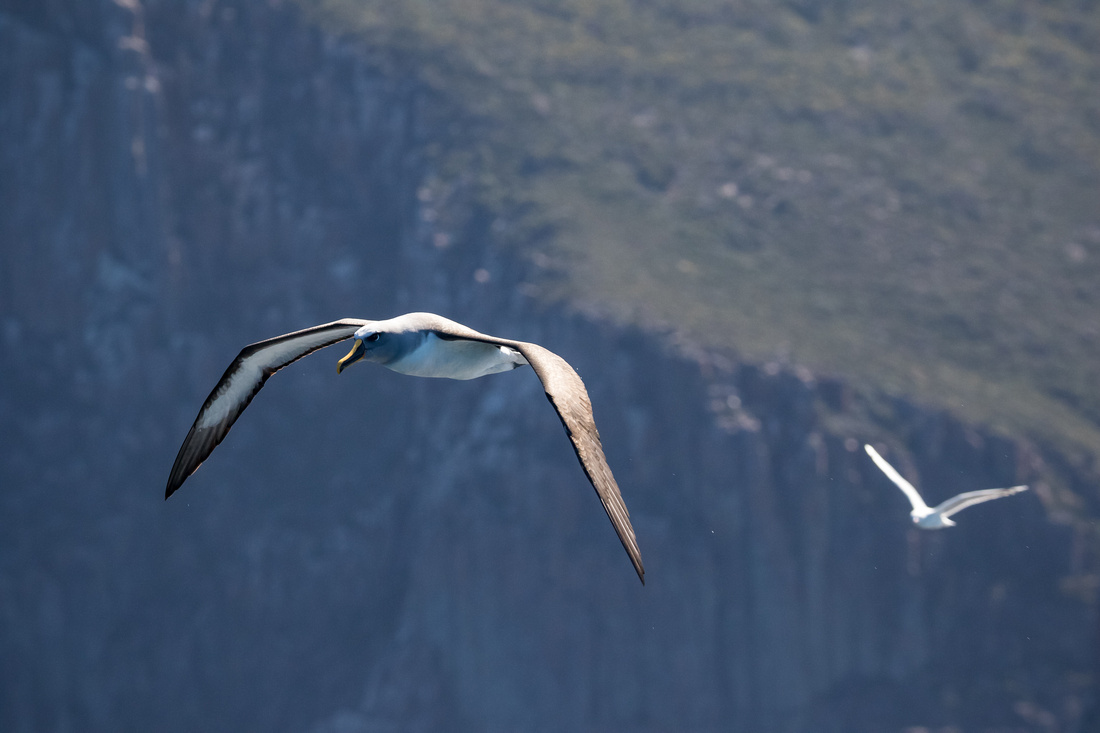 The Coastline has many rock formations, caves and pillars. These next few shots show some of what we saw traveling along the coast. 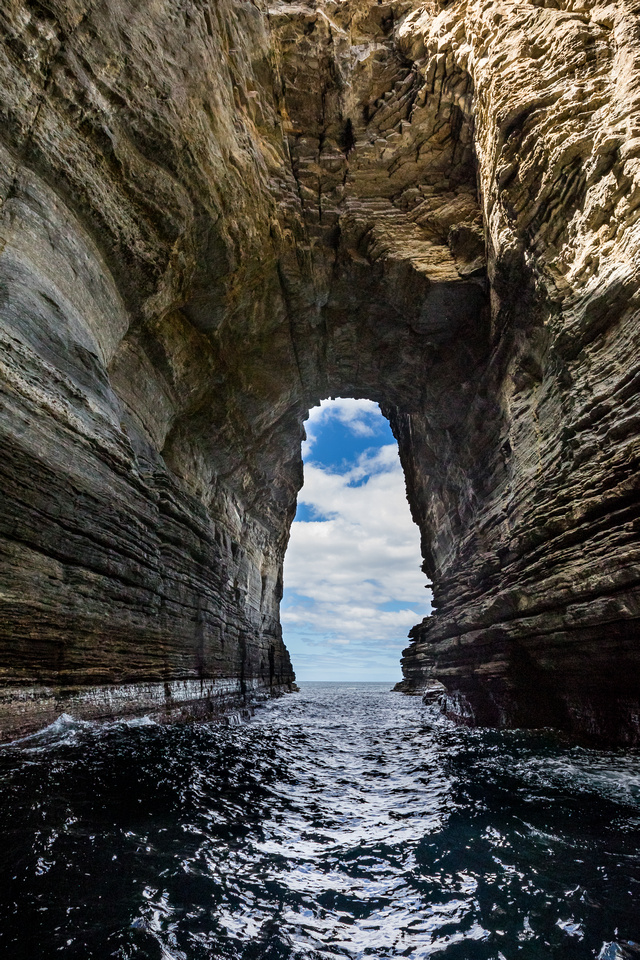 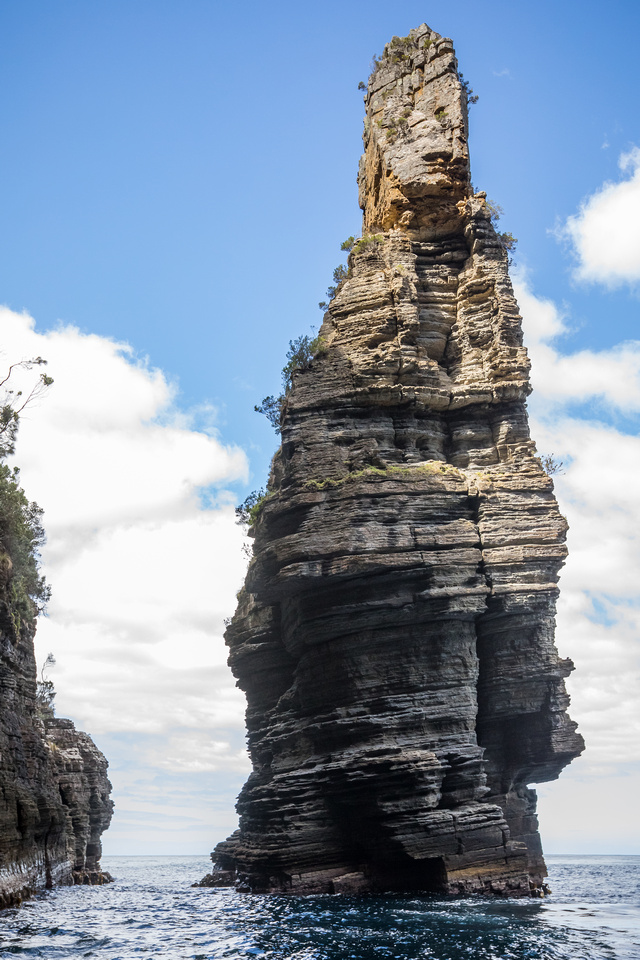 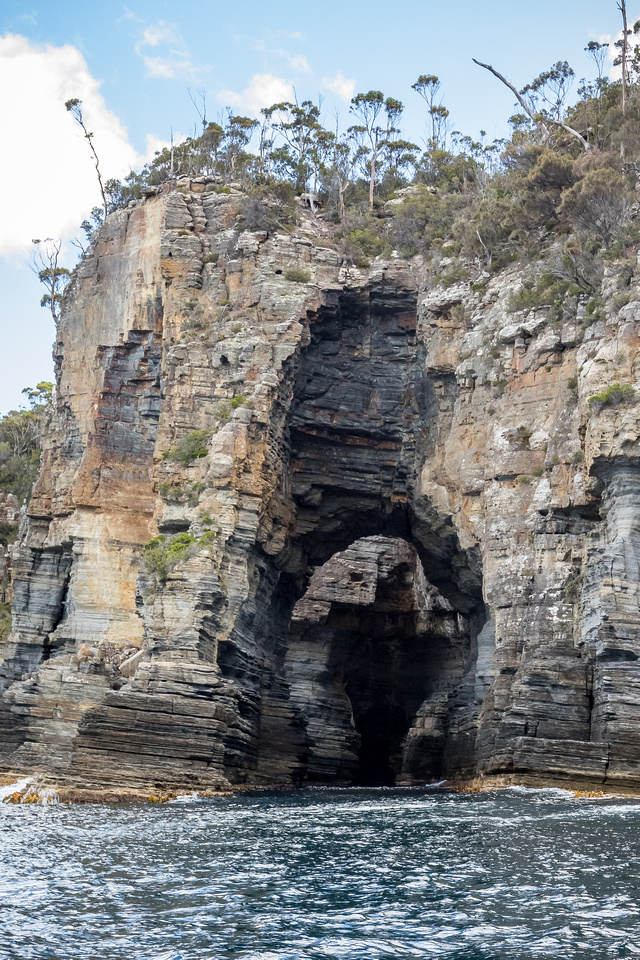 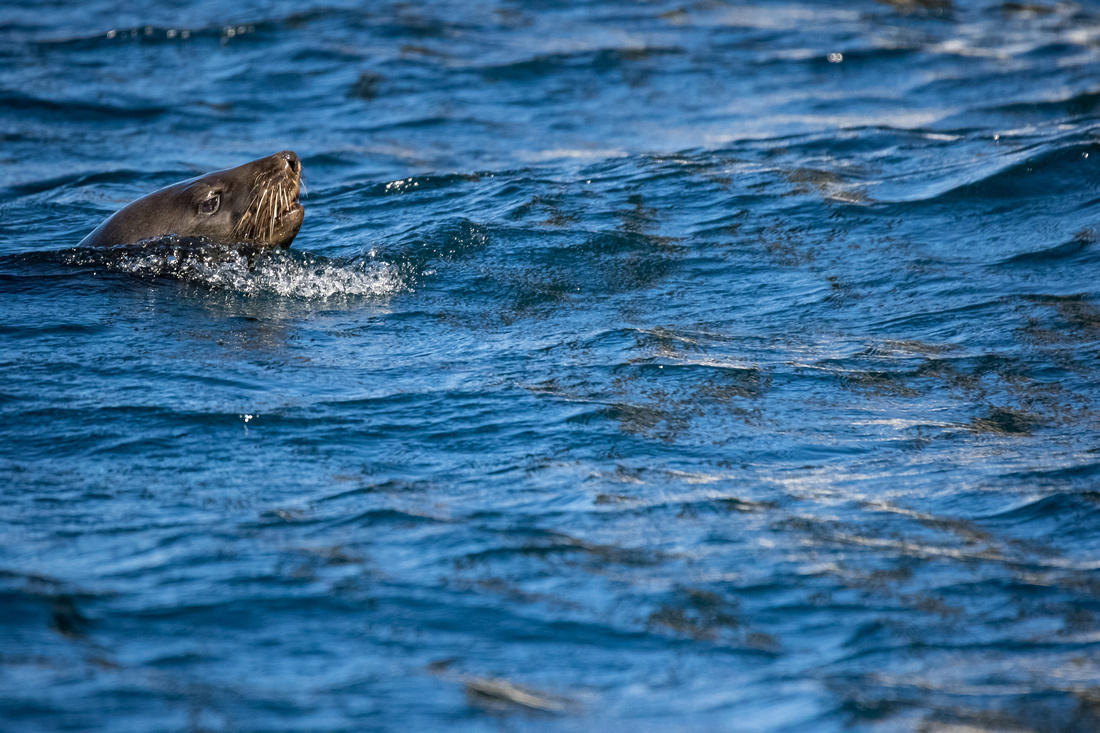 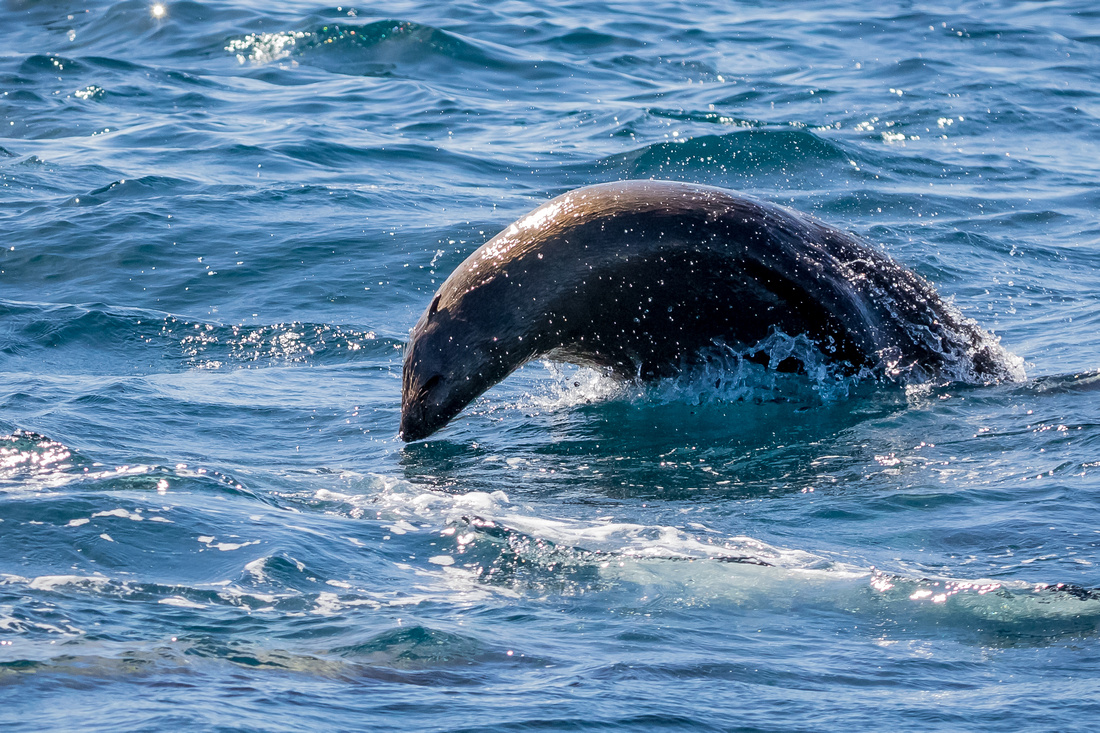 On the final run back to where we left off a pod of dolphins also traveled along the side of us. 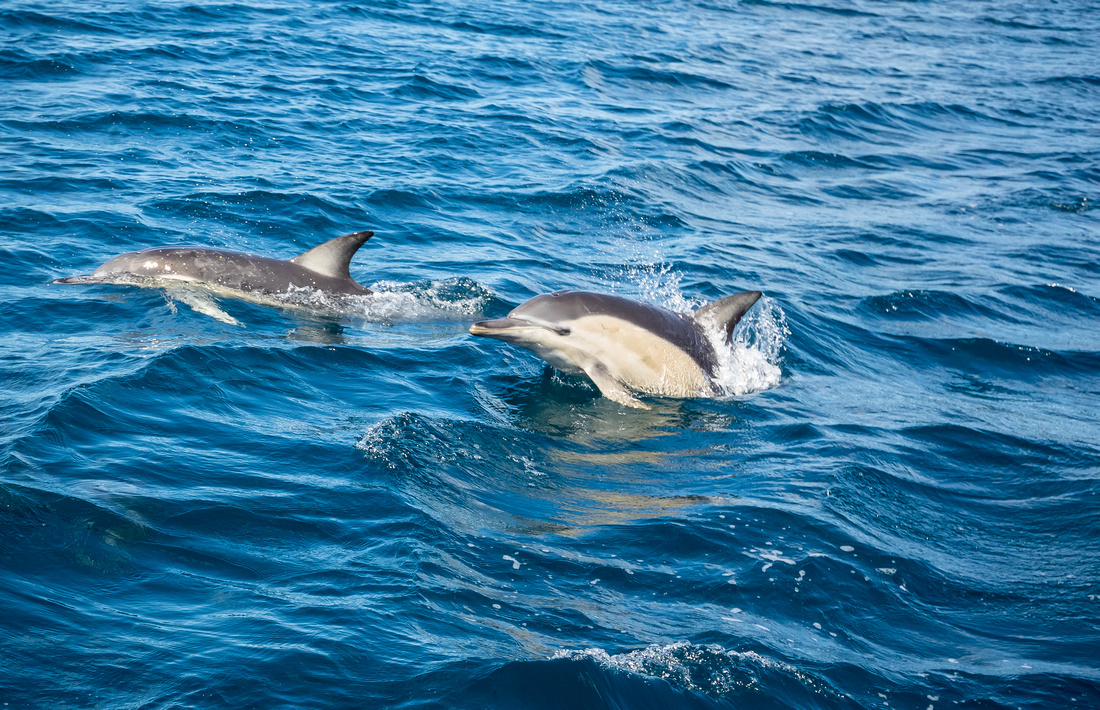 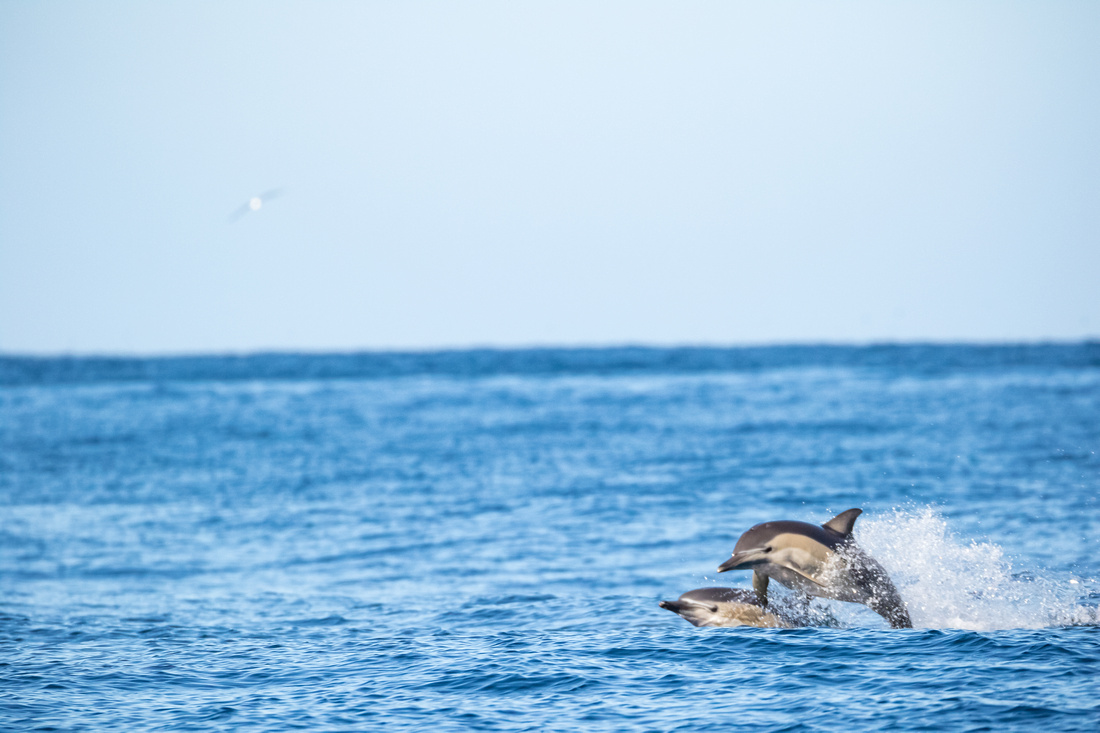 Hope you liked day 4 of my Tasmanian trip. Day five will be next.

Thank for dropping by my blog this week.