This weeks blog post is a walk-through of the shots taken in the Australian Botanic Gardens, at Mount Annan Saturday the 15th February 2020.

The gardens are really starting to green up now after the recent rains and ongoing showers every few days, huge difference between now and a couple of weeks back where everything was brown or dead and the grass crunched under your feet and often turned to dust.

First up a Little Black Cormorant (Phalacrocorax Sulcirostris) was cruising the lake. These have amazing green eyes. 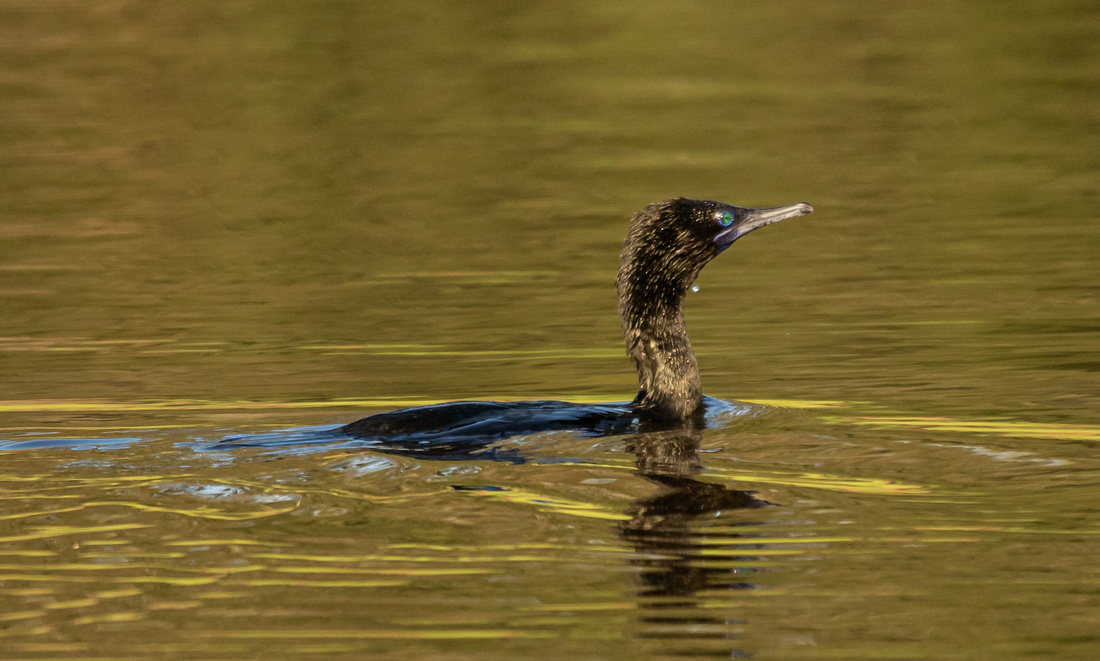 Next while walking around the lake I came across this Scared Kingfisher (Todiramphus sanctus). 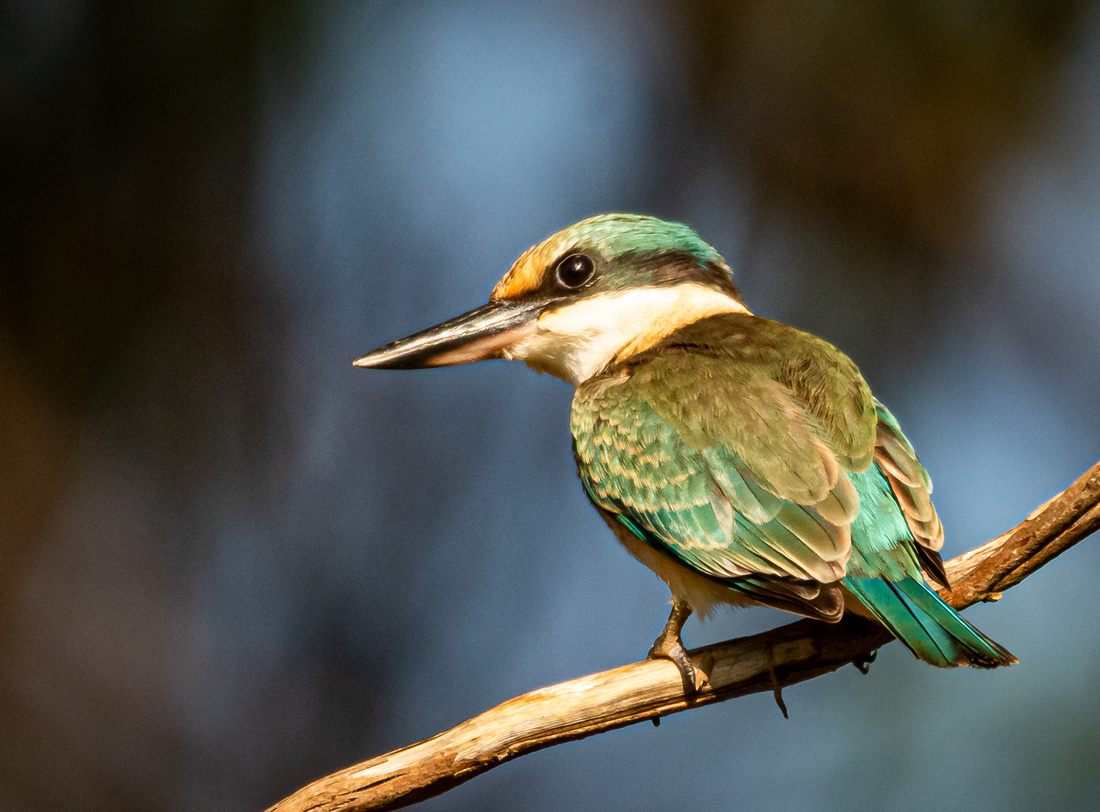 While shooting the Kingfisher I could hear from the other side of the lake the call of the Restless Flycatcher (Myiagra inquieta), Often called the scissor grinder, due to the noise they make. These often go into hover mode while looking for insects to feed on. This one wasn't so close so pretty heavily cropped in on these shots. 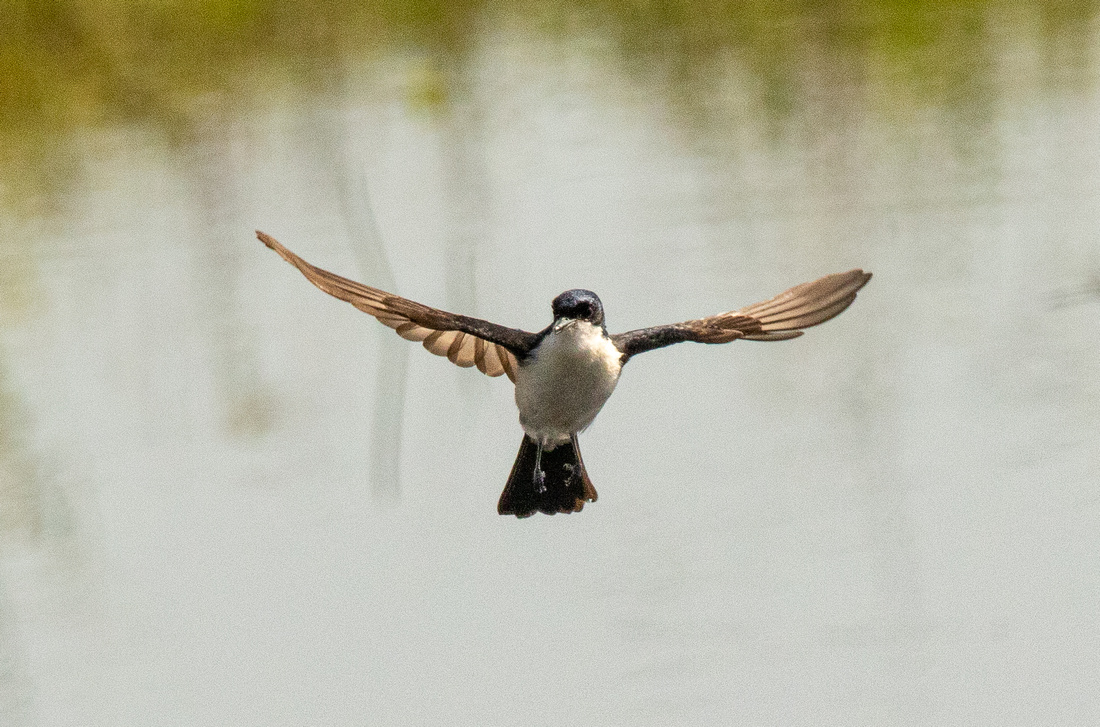 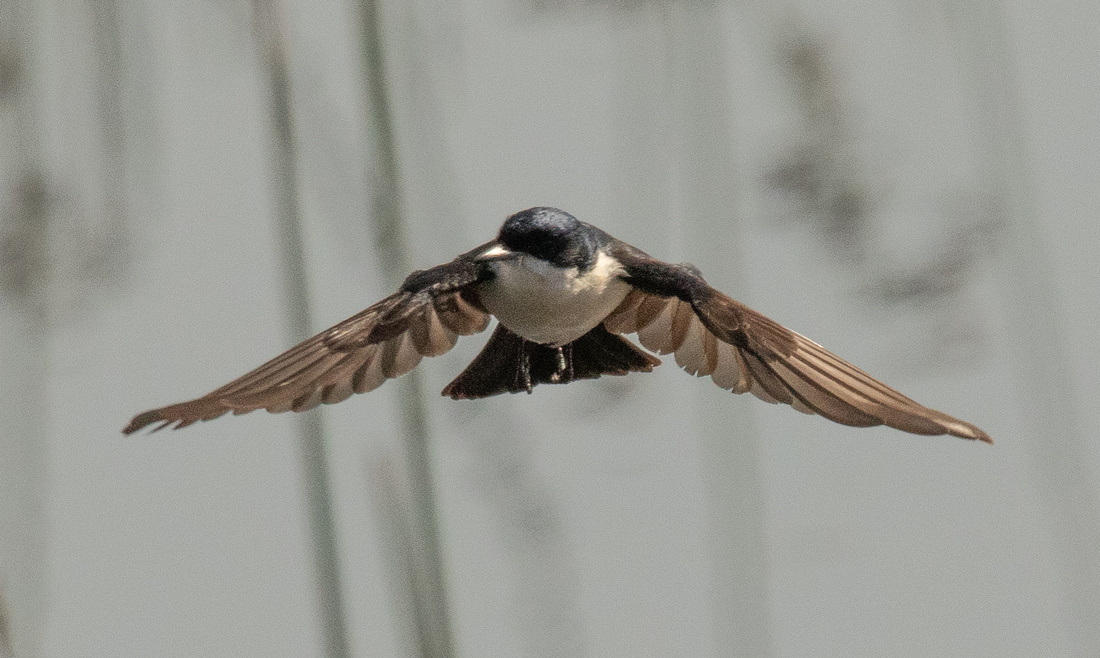 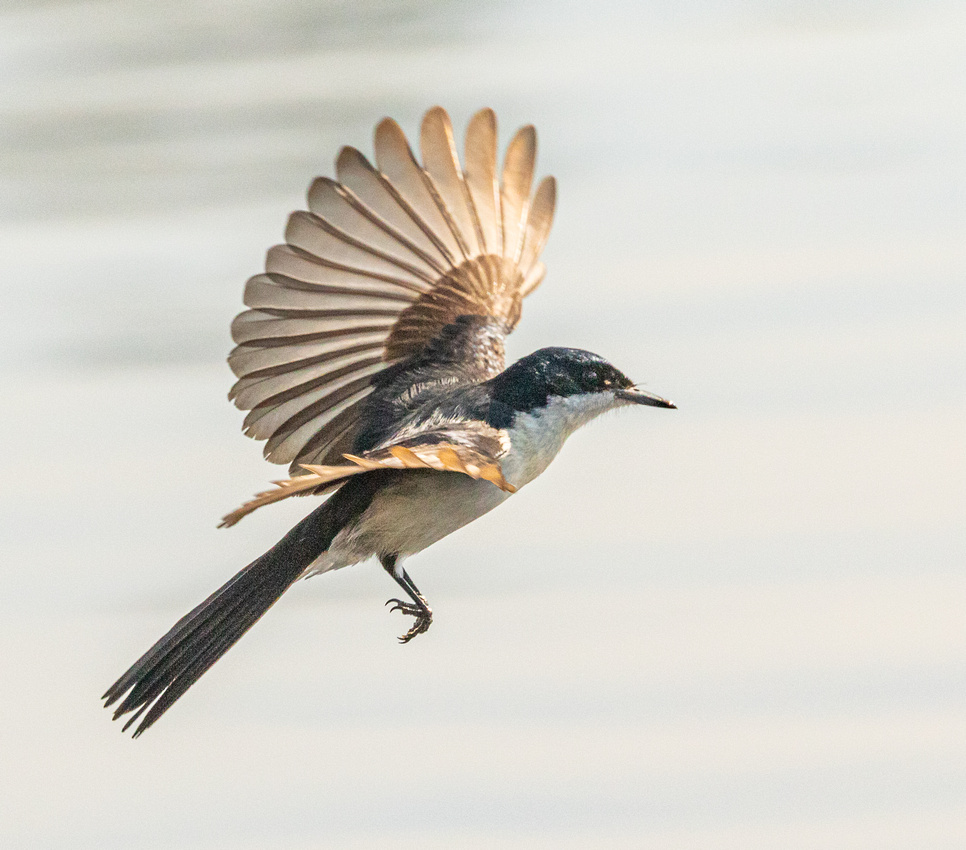 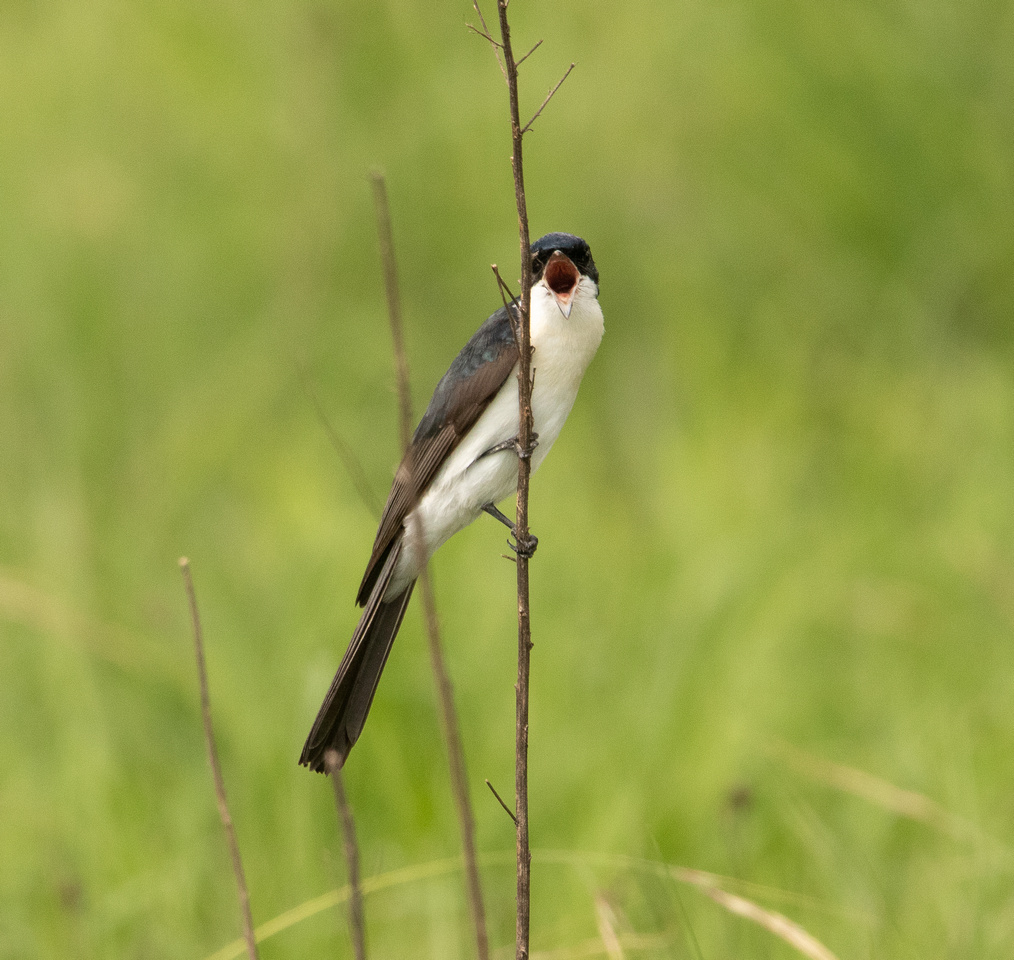 The usual Australiasian Grebes (Tachybaptus novaehollandiae) were on the lake cruising around as well. 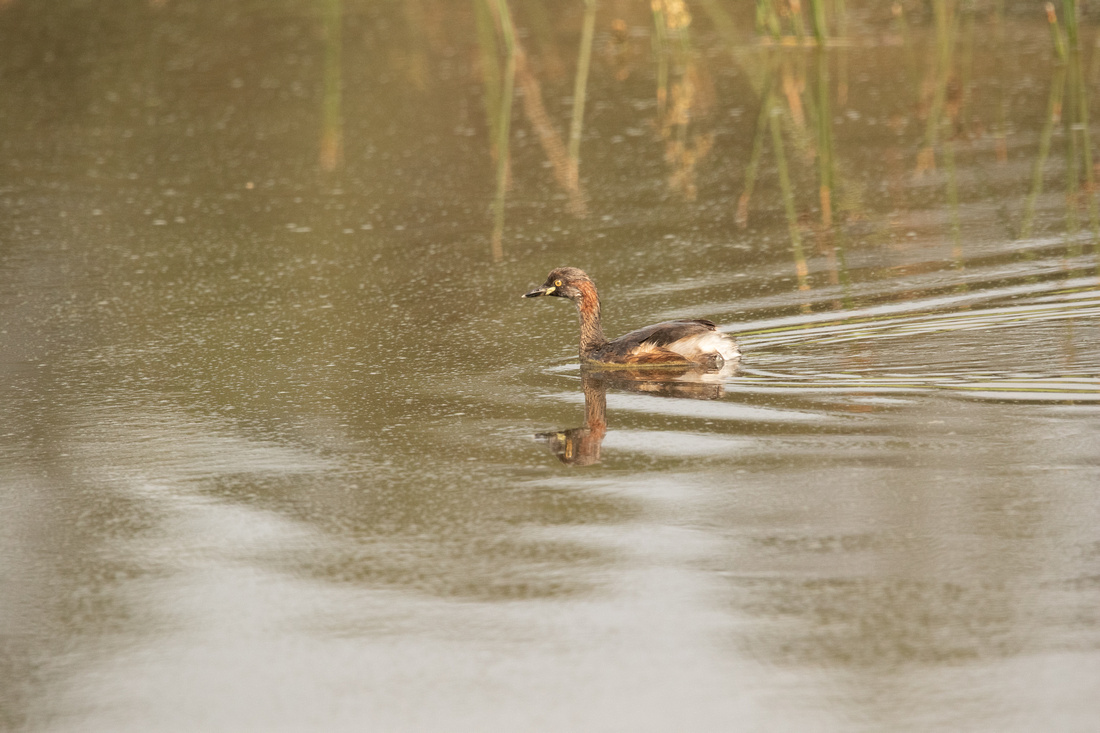 An Australian Magpie (Craticus tibicen) posing for me at the plant bank Normally you image these to be black and white, but under the overcast sky, the light was right to start to show off some of the colours this bird has. 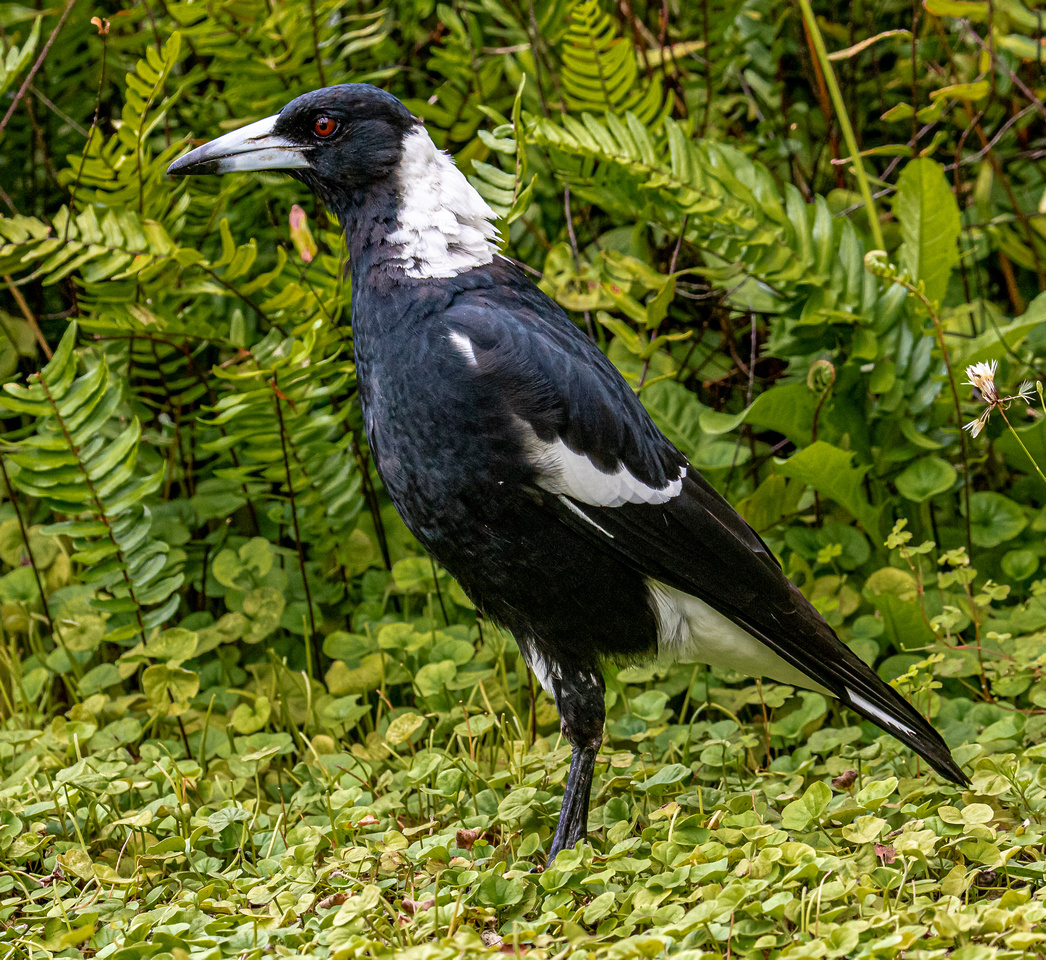 The second shot here has some added post-processing, this starts to take some of the distraction from the background. 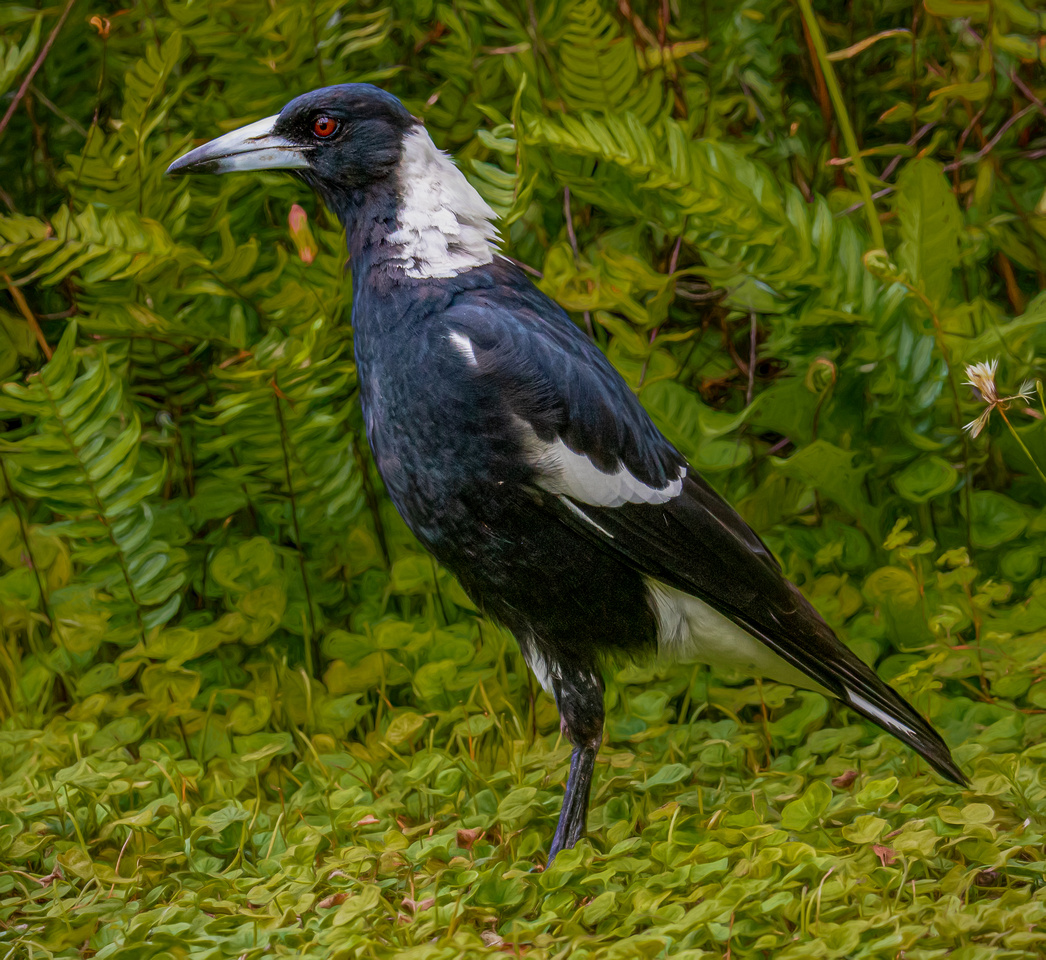 A Sulphur-crested Cockatoo (Cacatua galerita) sticking its head out of a hollow checking out the world. 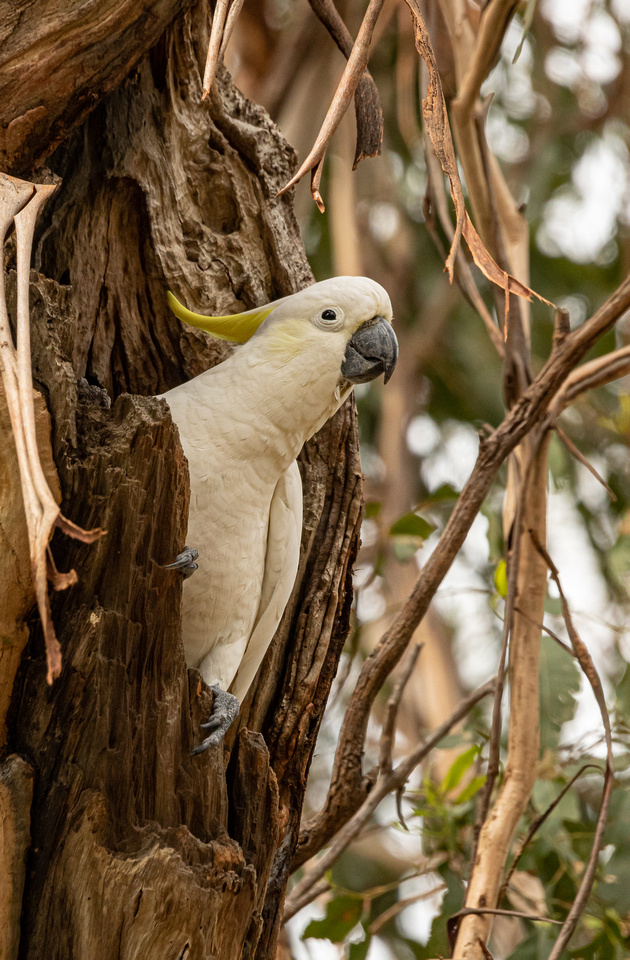 Something a little different a Yellow-faced whip snake (Demansia psammophis) This one was in the gardens at the car park on the way to the visitor's centre, so everyone was walking past this one. 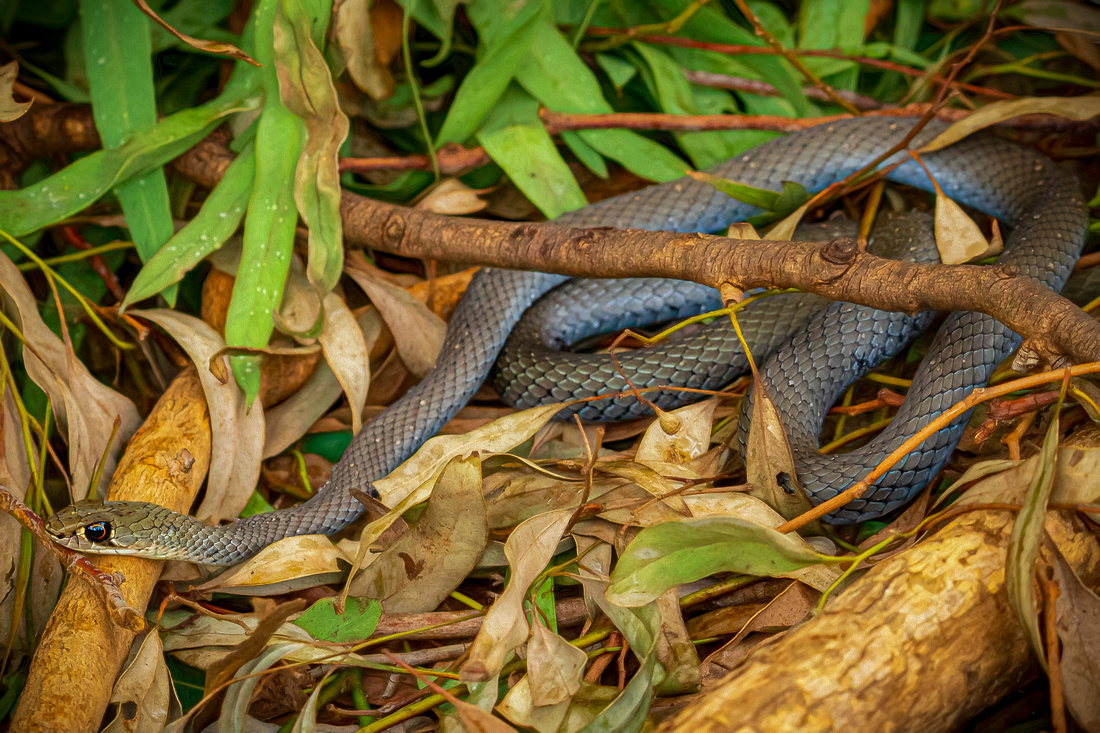 This one captured a Noisy Miner (Manorina melanocephala) purched on top of a banksia in flower. The banksia is full of nectar so food for the Miner who are honeyeaters. 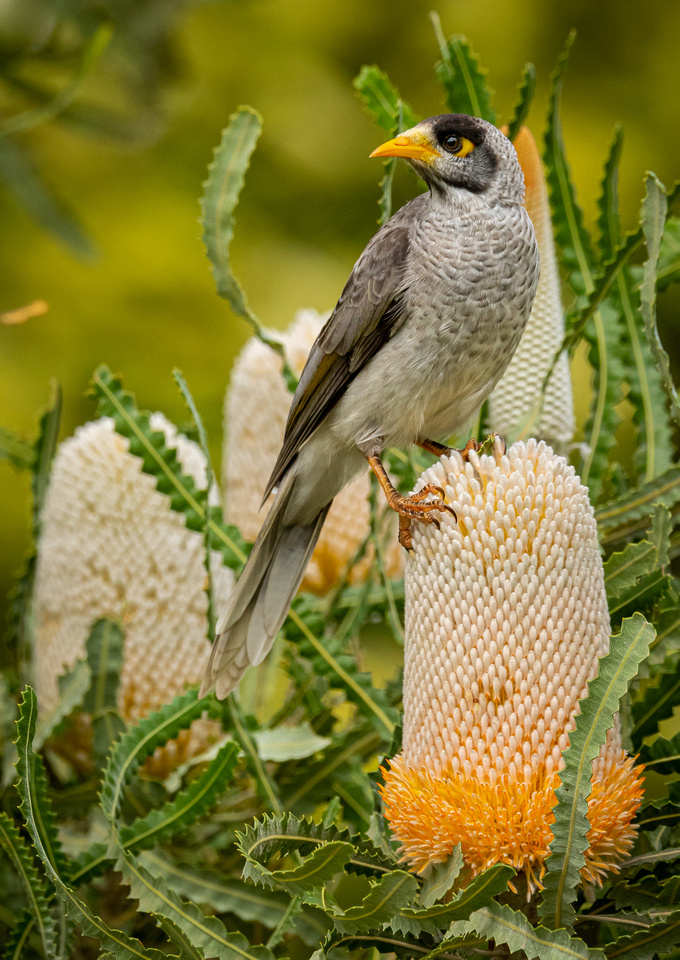 With all the rain about there were plenty of Fungi about in the gardens this weekend. The next series of shots are a series of Fungi shots, the finished shot a setup shot showing my set up and in some cases a shot straight out of an iPhone so you can see the actual lighting conditions and what a fully auto shot will gove rather than controlling the exposure and lighting. 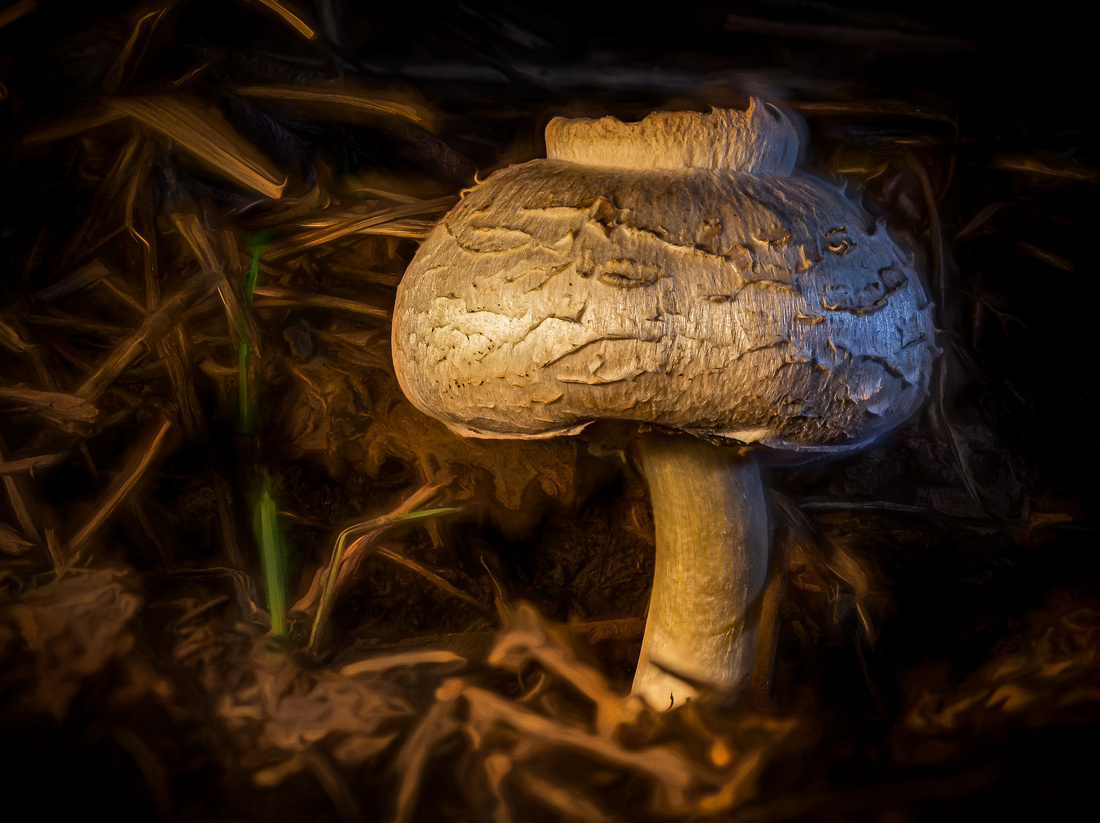 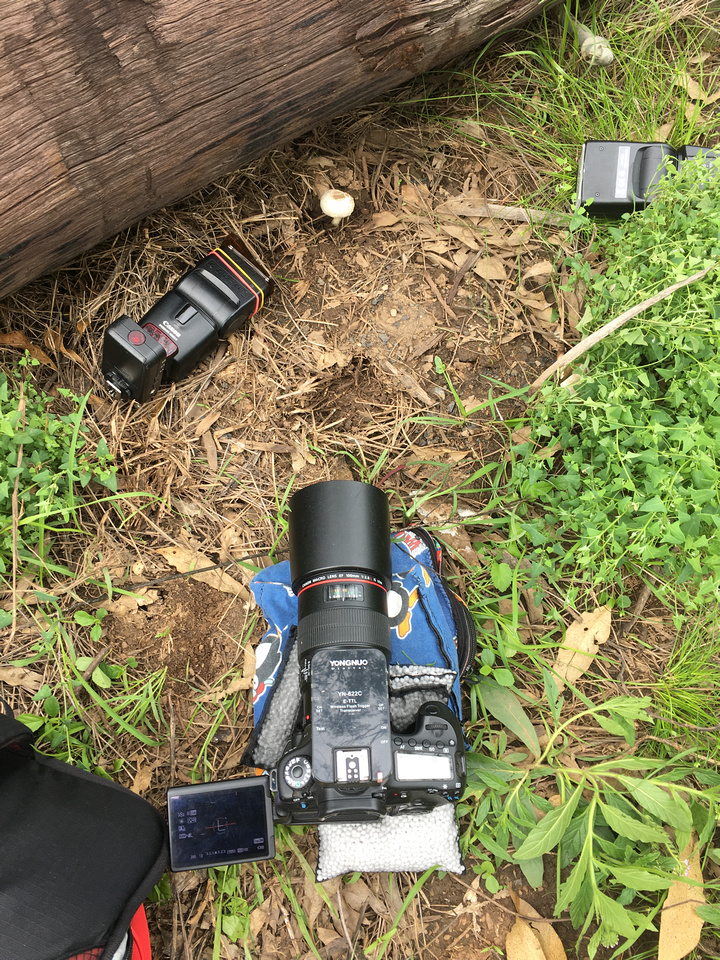 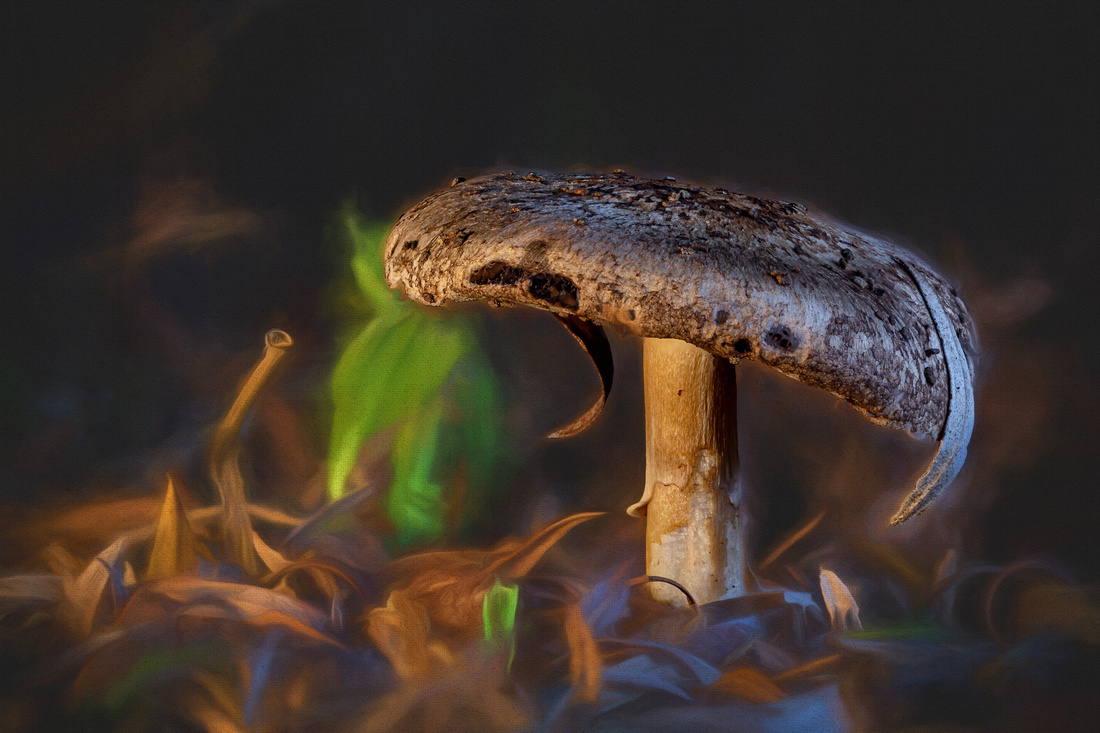 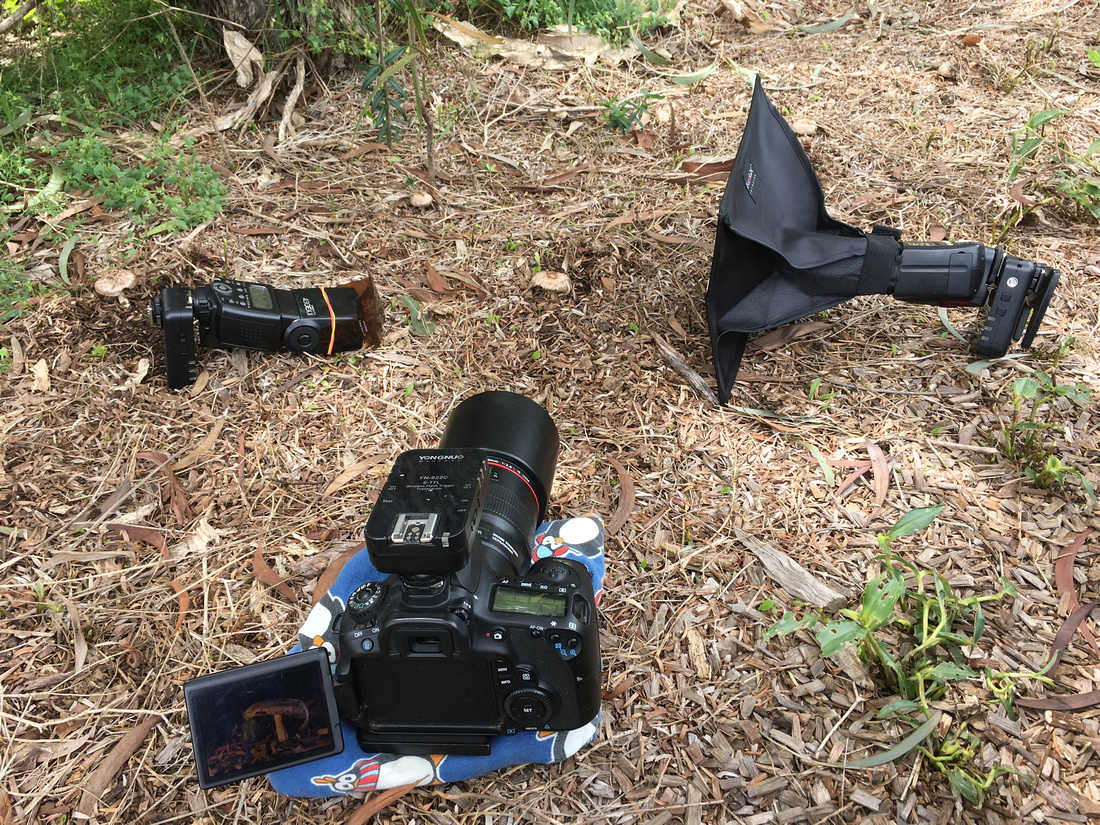 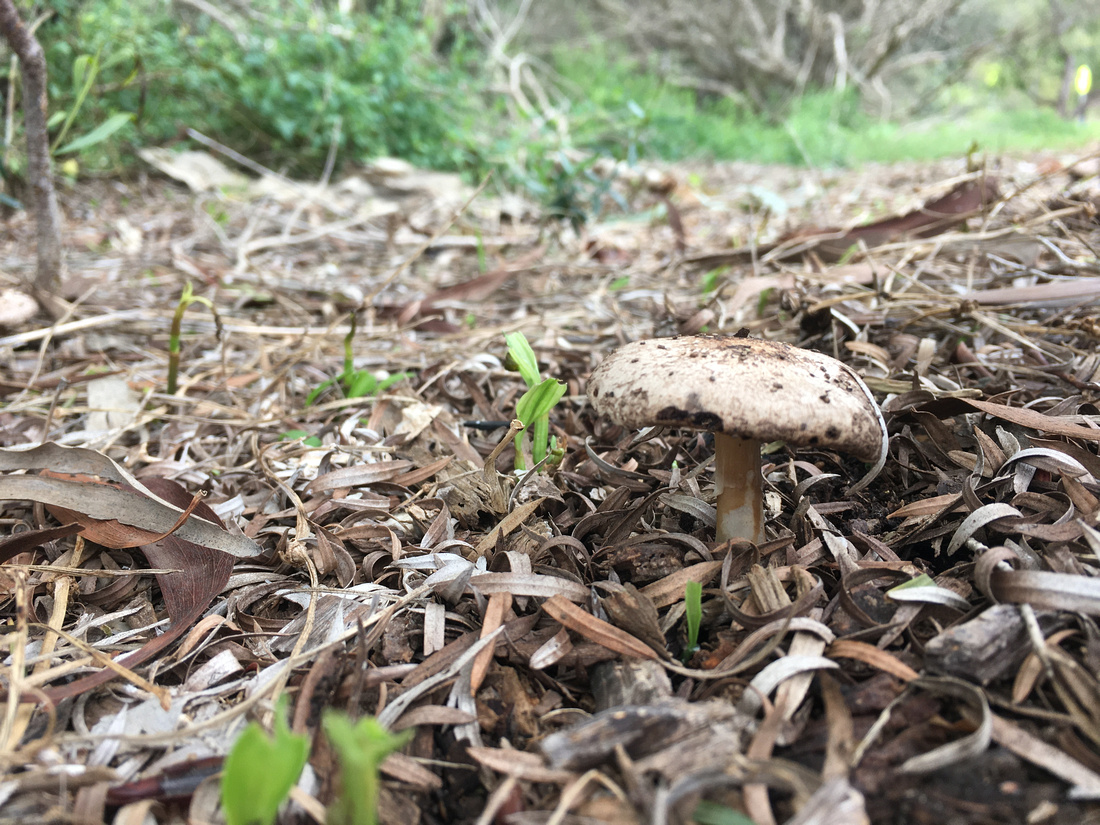 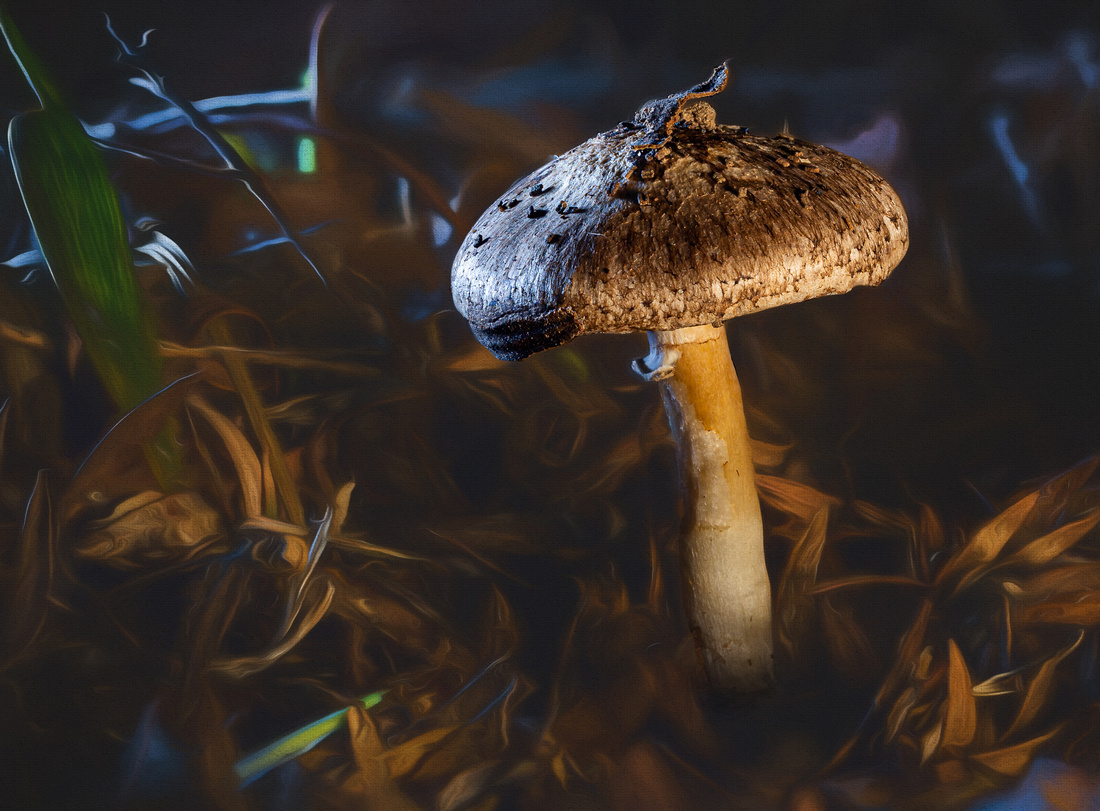 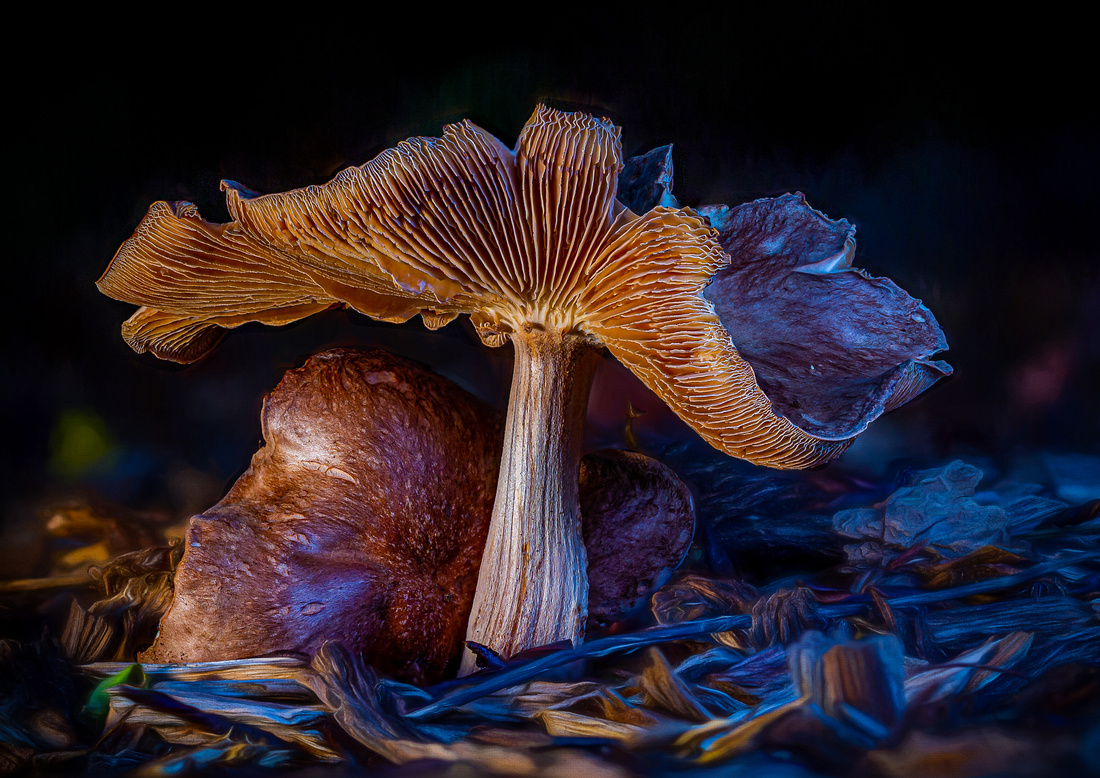 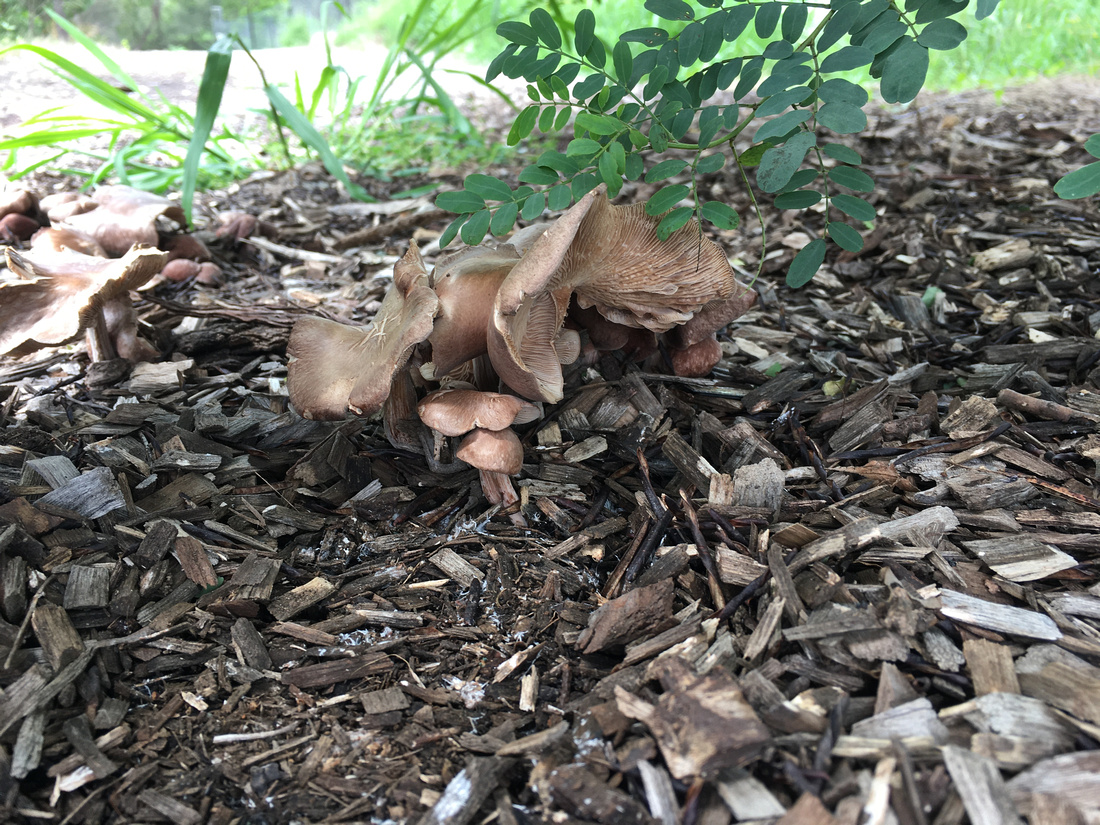 As you can see lighting makes a whole world of difference to a shot. You'll see that most times the lighting is almost 90 degrees to the lens axis, this brings out the textures and shots of the details in the gills, if I had the lights straight on you'd lose the textures. Think of shots you see of the moon, Full moons usually have no crater details where has new moons, or half-moons have all the crater details showing up near the shadow line because the Full moon is direct light whereas where the shadows start has the sunlight at near ninety degrees similar to what I'm doing here. So by having cross light, I'm bringing out the texture.

Thanks for dropping by my blog this week. Have fun there.