This weeks blog post will be another walkthrough of some of the shots I took last Saturday in the Australian Botanic Gardens, Mount Annan, Southwest of Sydney.

This week I'm still using the 5Dmk4 with the Sigma lens for the bird shots, the fungi shots are the Canon 60D with the 100mm f2.8 L Macro.

This first shot is of a Galah (Eolophus roseicapilla) sitting in a tree high up beside where I stopped the car. The shots fully zoomed-in then heavily cropped, to heave as the image has started to break down, Just shows you can never have a long enough lens.  This coming weekend I want to try the same setup and swape over the 5dmk4 and the 7dMkII on a couple of shots and compare the difference to see the high megapixels Vs the perceived extra reach and see which one give the better quality image for the same setup. 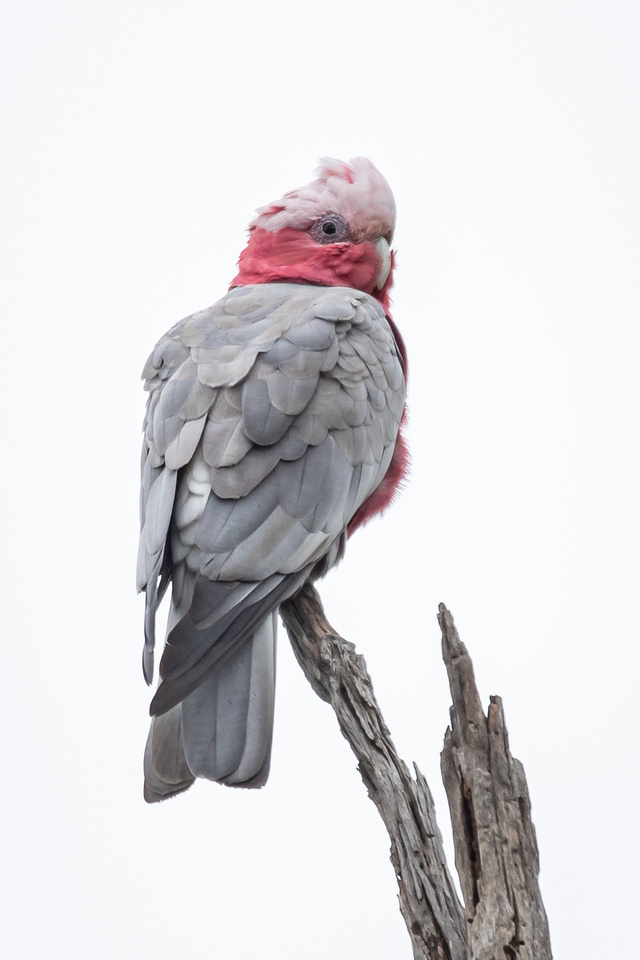 Next up I came across the Red-capped Robin (Petroica goodenovii) in the usual location near the bird hide its halfway through its moult to get its colour. This shot was also heavily cropped the image is just about to start to break down this is about as far as I can go with the cropping.  I'll see how he's colour is this weekend, each week he's getting more so won't be long now before he's fully coloured up. 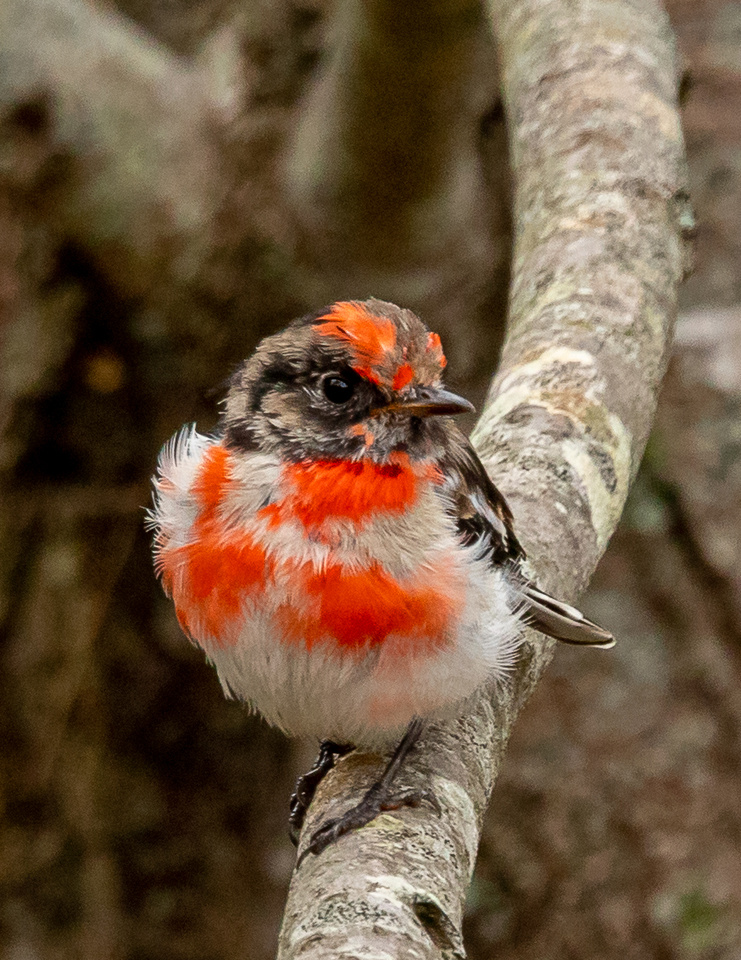 While shooting the Robin I noticed some Fungi growing after the rain so headed back tot he car to get my mushroom kit. (Camera backpack with the 60D and speedlites) Right beside the car, I found these all growing. My first Fungi shot for a while now so a little rusty for this shot there was a bit of wind as well and these are little delicate ones so they were moving about so not the ideal subject for focus stacking. Not really happy with this shot. So need to get back into practice with these looks like. 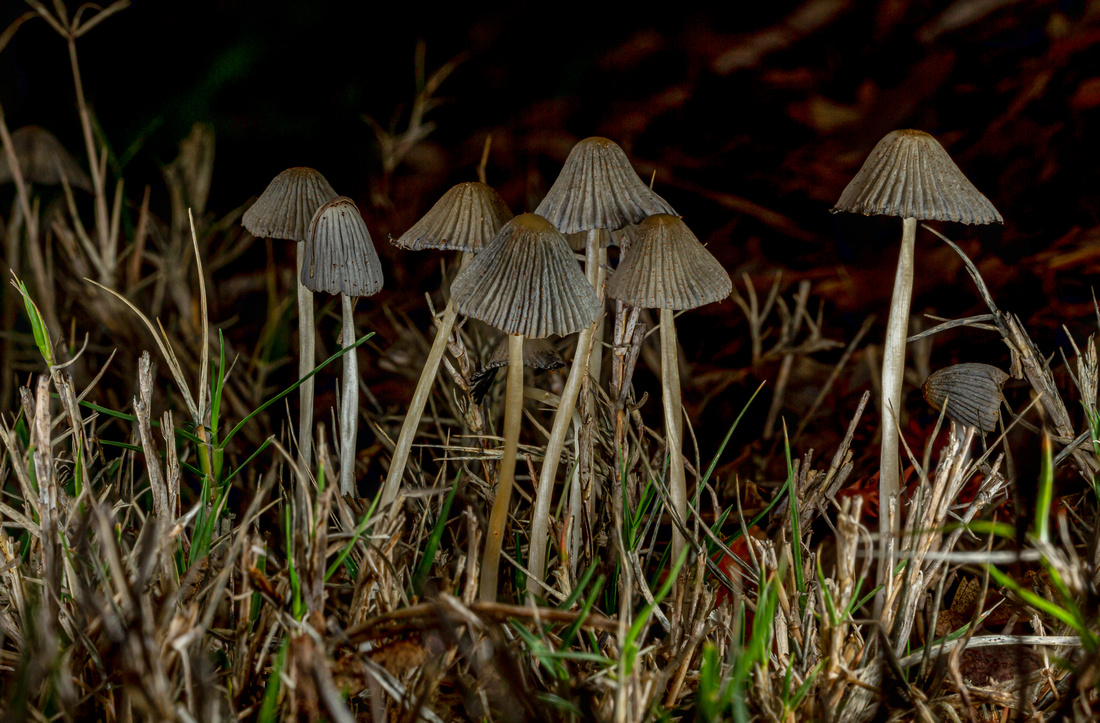 Ok this ones a little better, Still not quite there in this one. A brown gel used on the right side then white balanced back to give the blue light on the left, no blue lighting used for this effect. 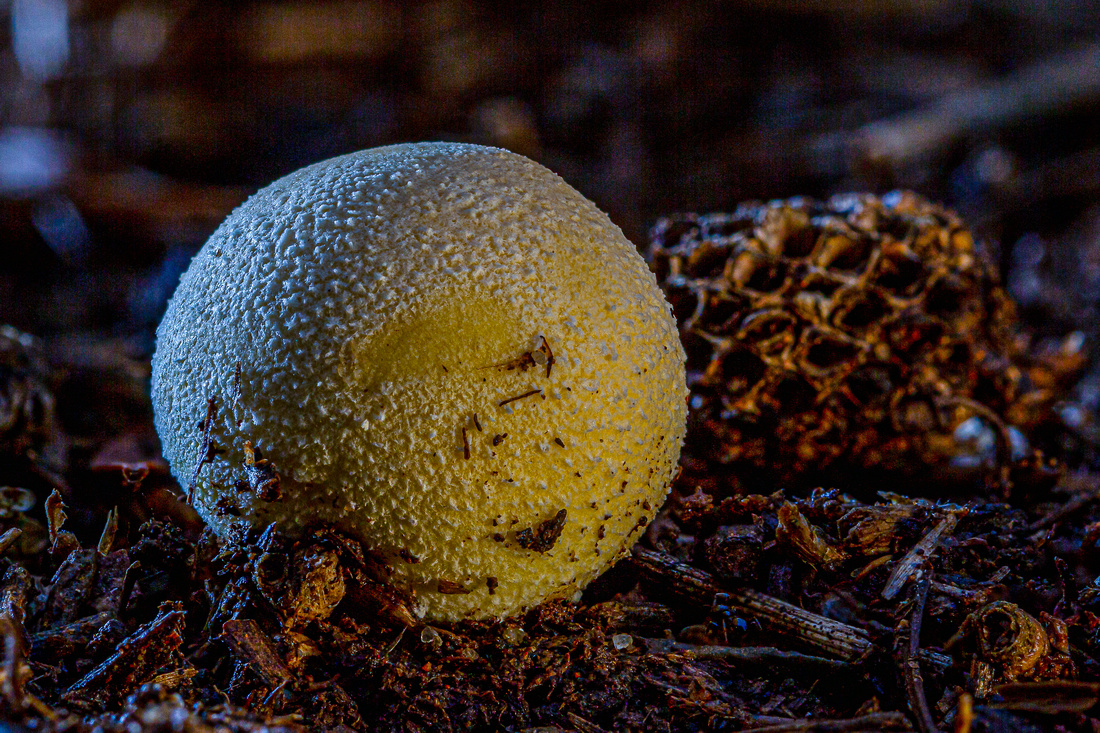 This is the actual set up for the above shot. Also gives a sense of scale to the shot. 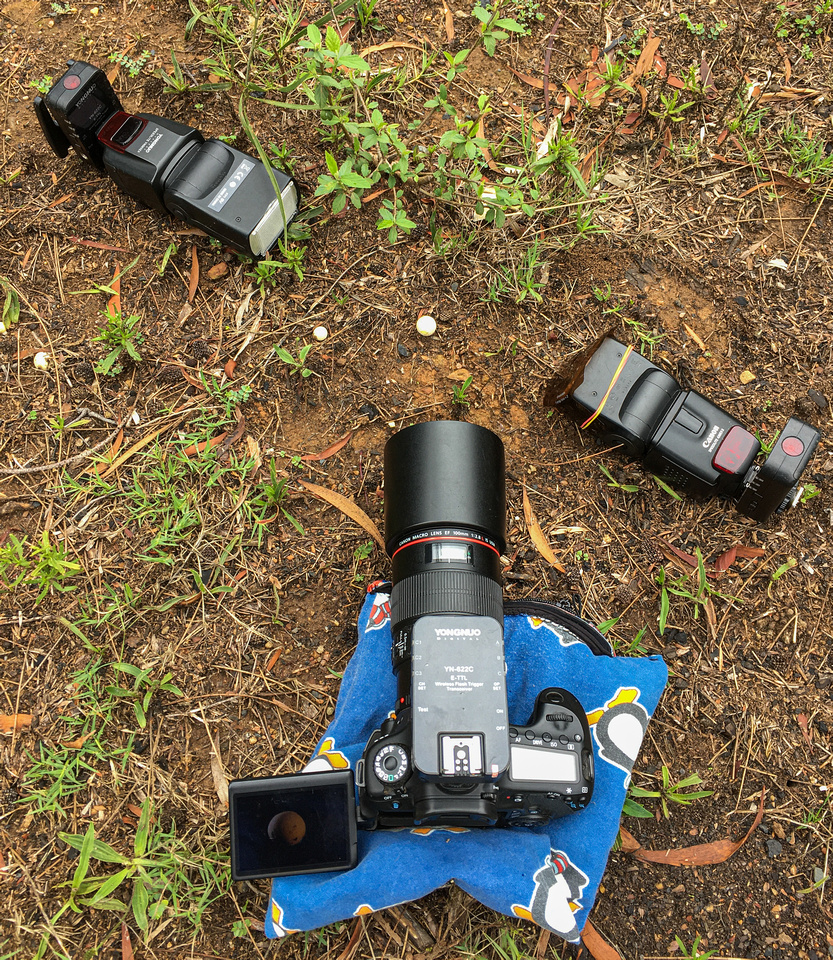 This one's a bit better, lightings much better focus is good, composition needs a little more work, but getting there. 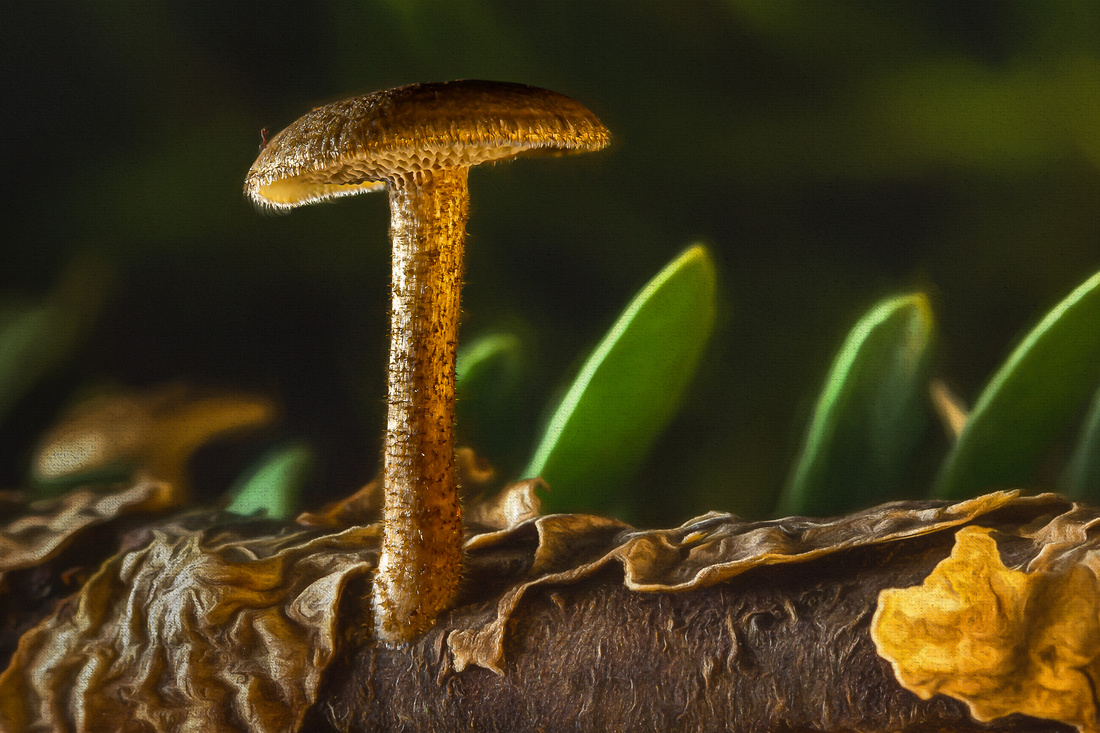 Was a good day for Mushroom shots with the rain we got through the week This one's more like it. Happy with this one and the one above, just took a little bit to get back into it. Lighting on this one suits the shot just soft enough and not overdoing the back ground lighting. 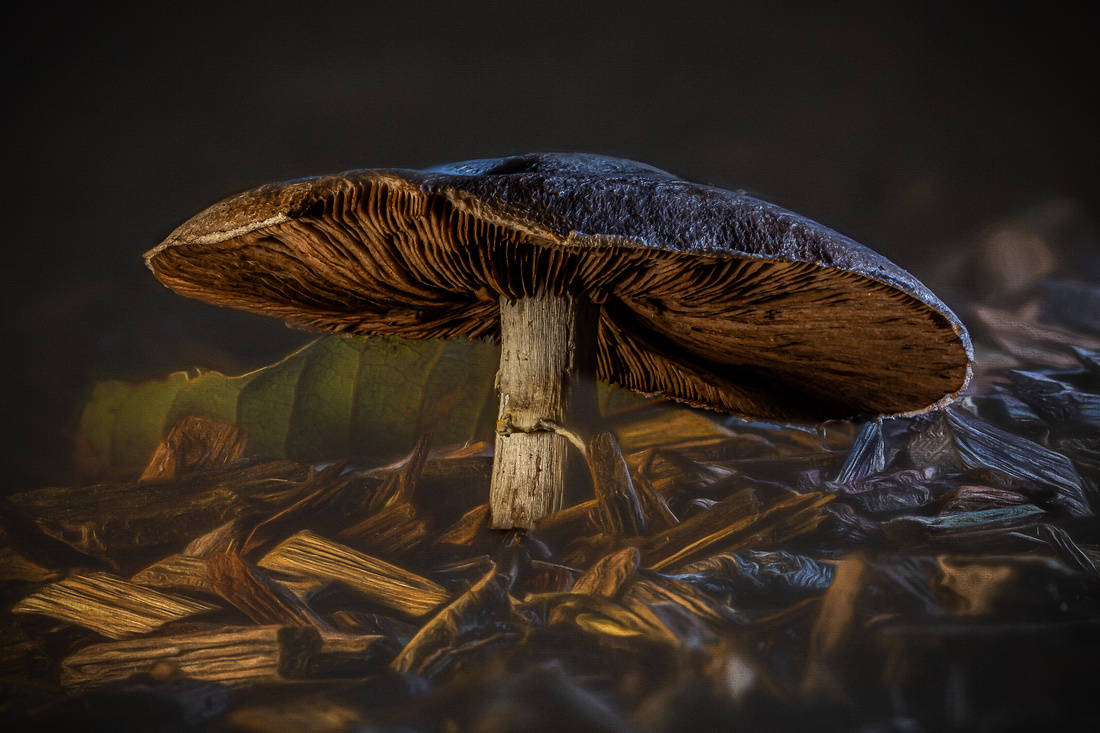 Plus the setup shot for this one showing the actual lighting conditions for this shot. 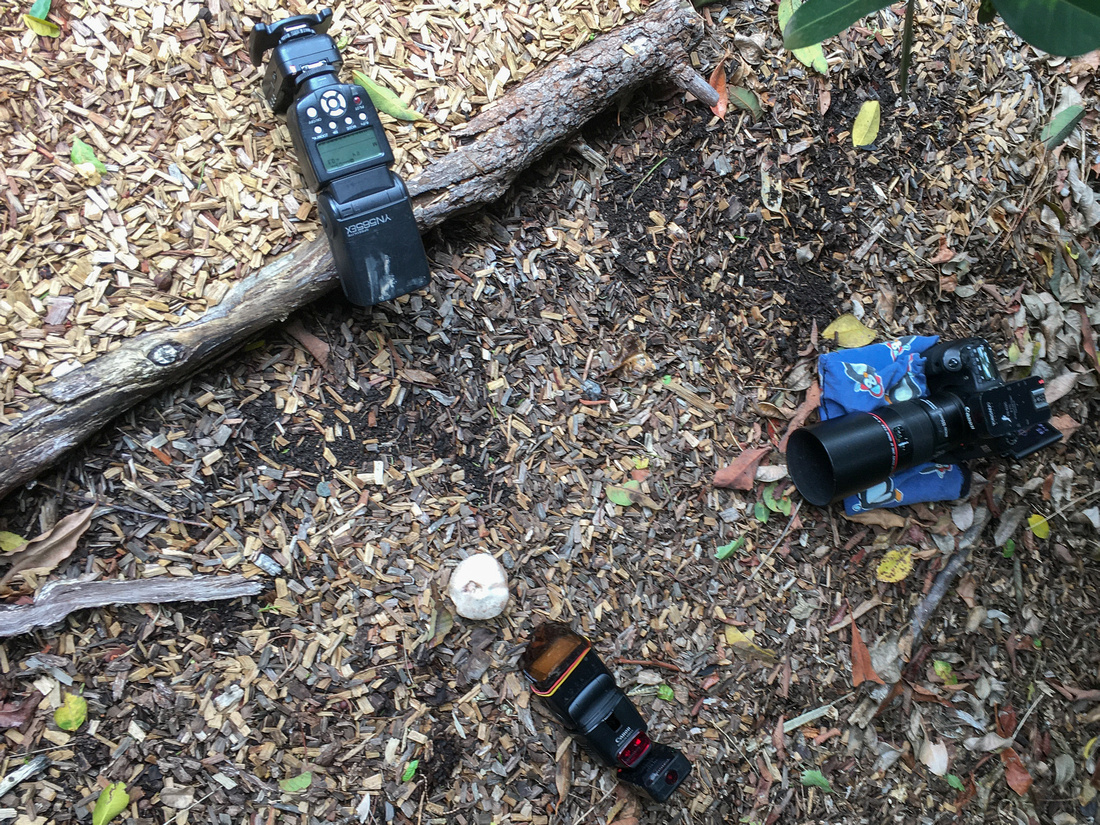 Behind the scenes shotMushroom set up shot

There was some bird life about as usual, I spent a fair amount of the day shooting the mushrooms but did manage a few bird shots. This next series is of the Royal Spoonbills (Platalea regia) 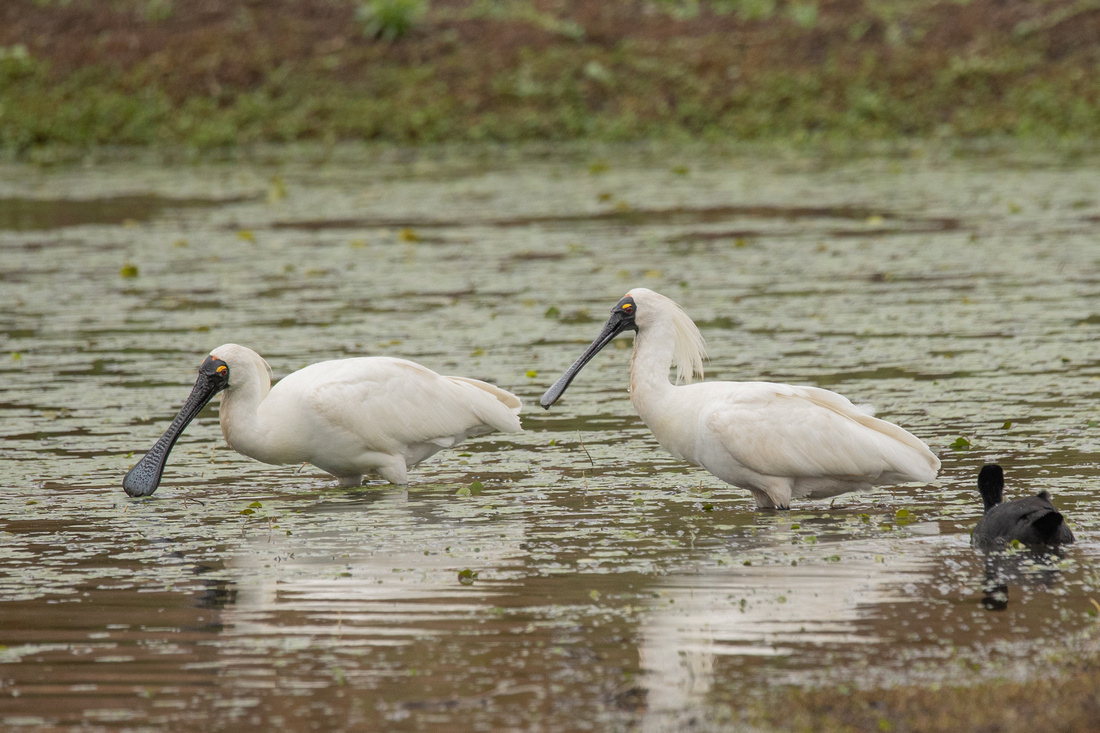 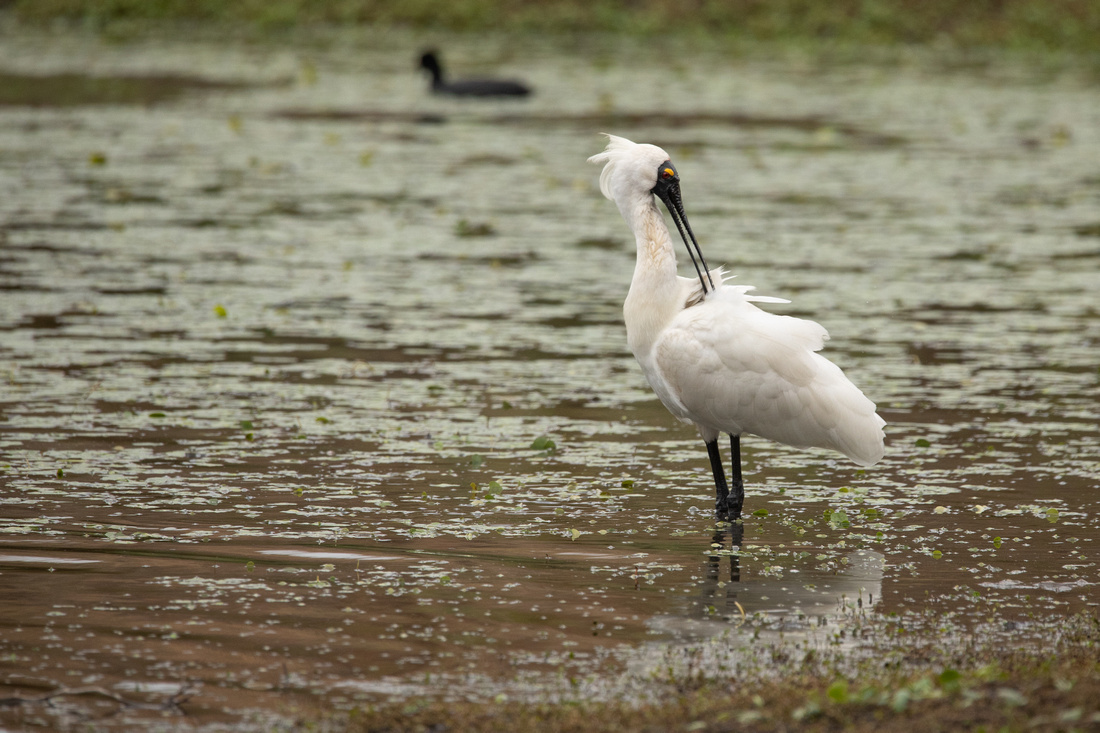 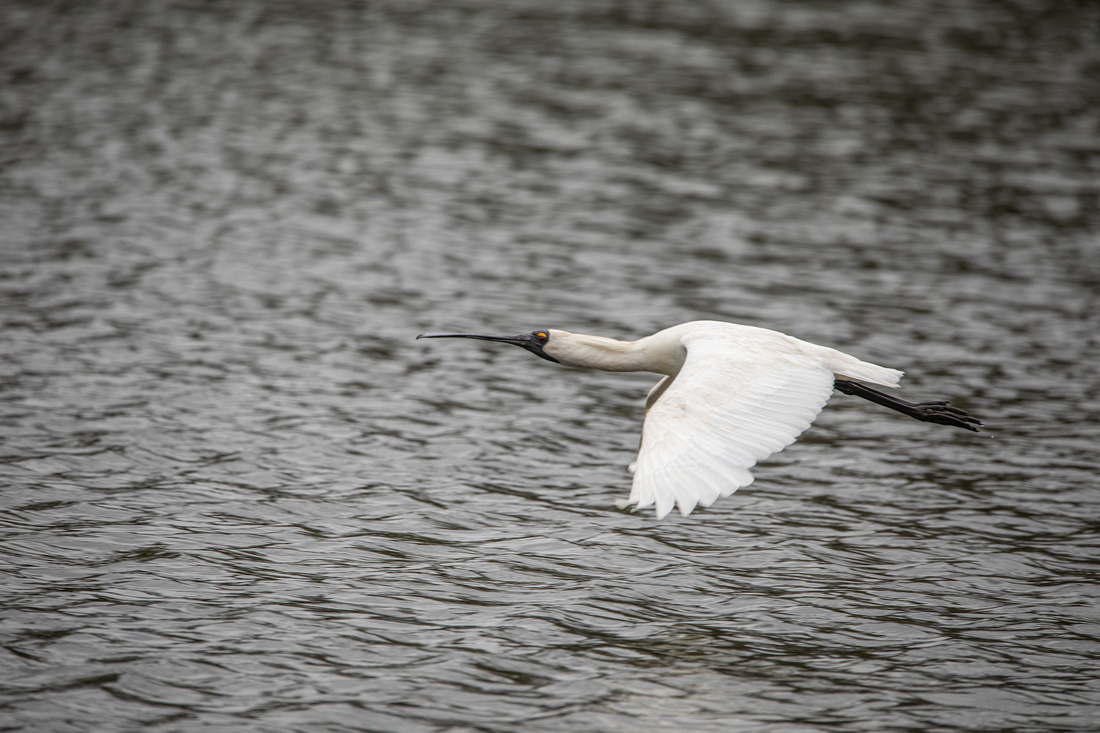 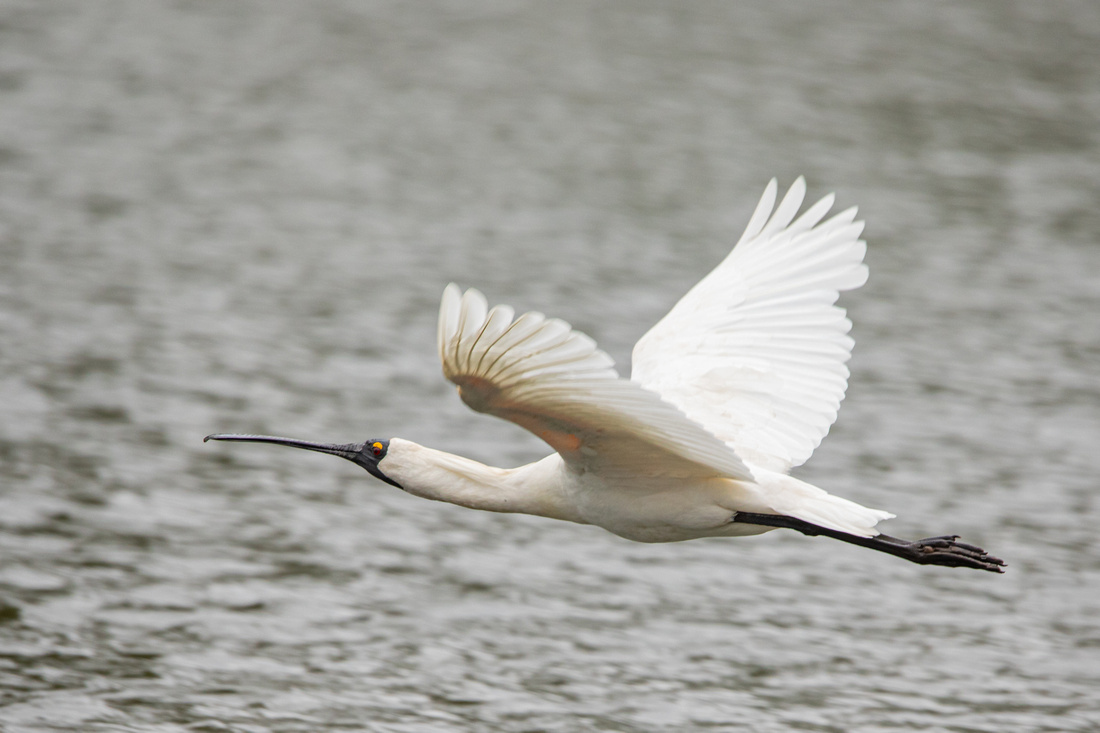 This shot was again to heavily cropped so is breaking down, so something to be careful of the bird a Dollarbird  (Eurystomus orientalis) was high up in the tree and flew off after about half an hour without coming any closer. 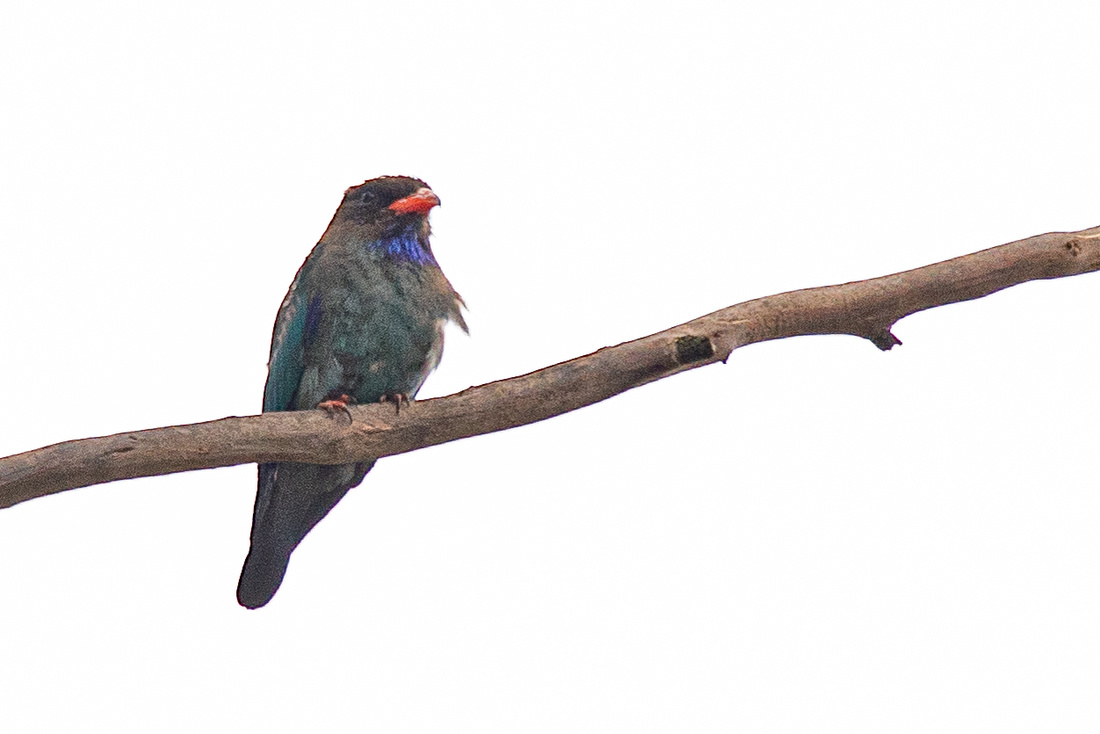 A few of the other birds about a Superb Fairy-wren (Malurus cyaneus). 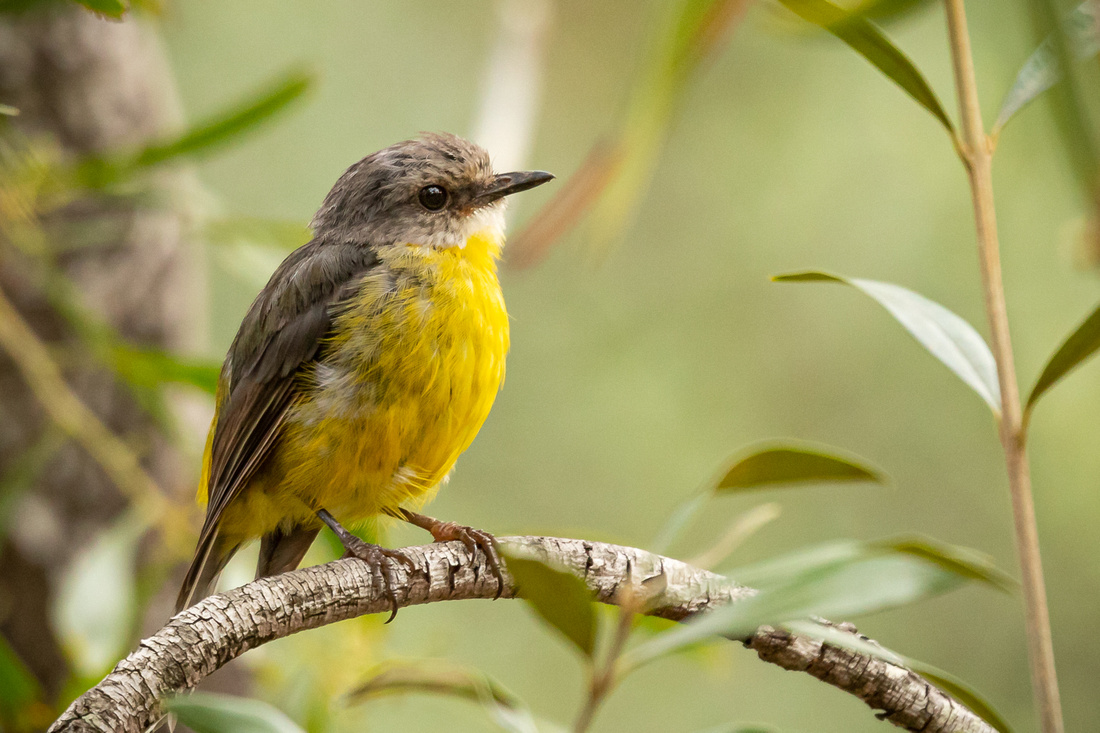 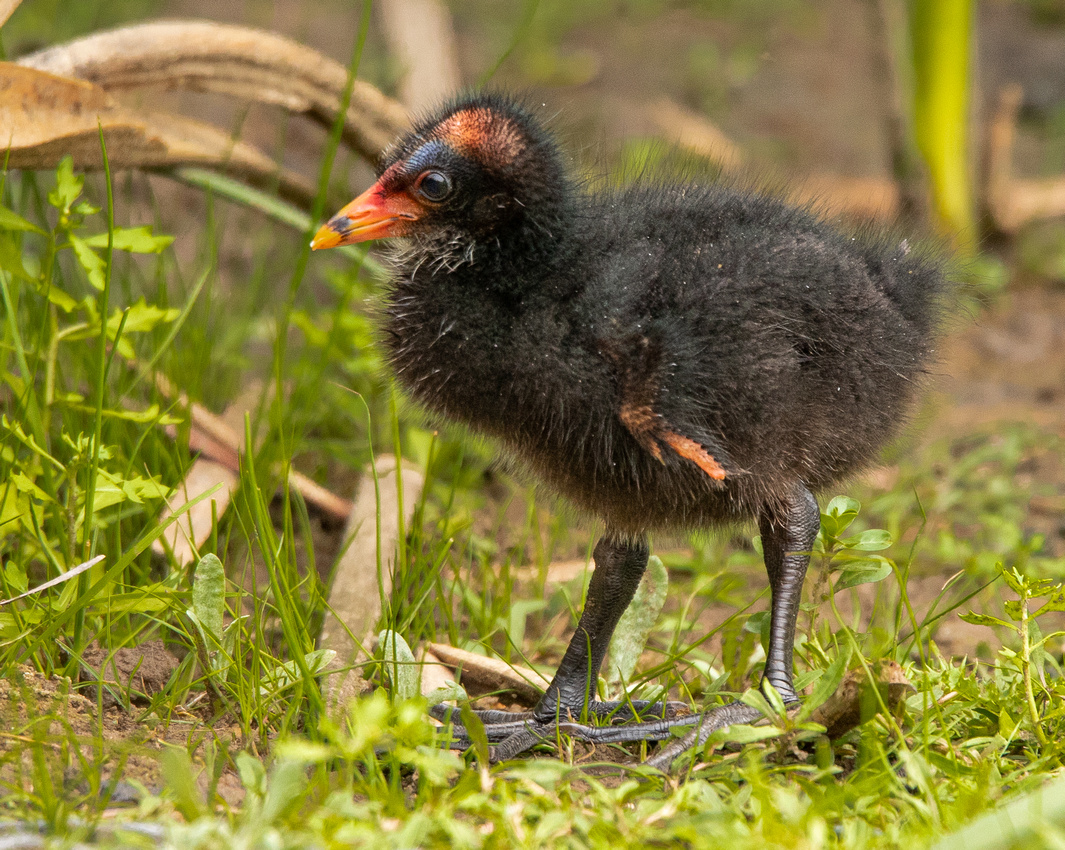 Two Welcome Swallows (Hirundo neoxena) these almost look like they were painted, but no processing like that on this shot. 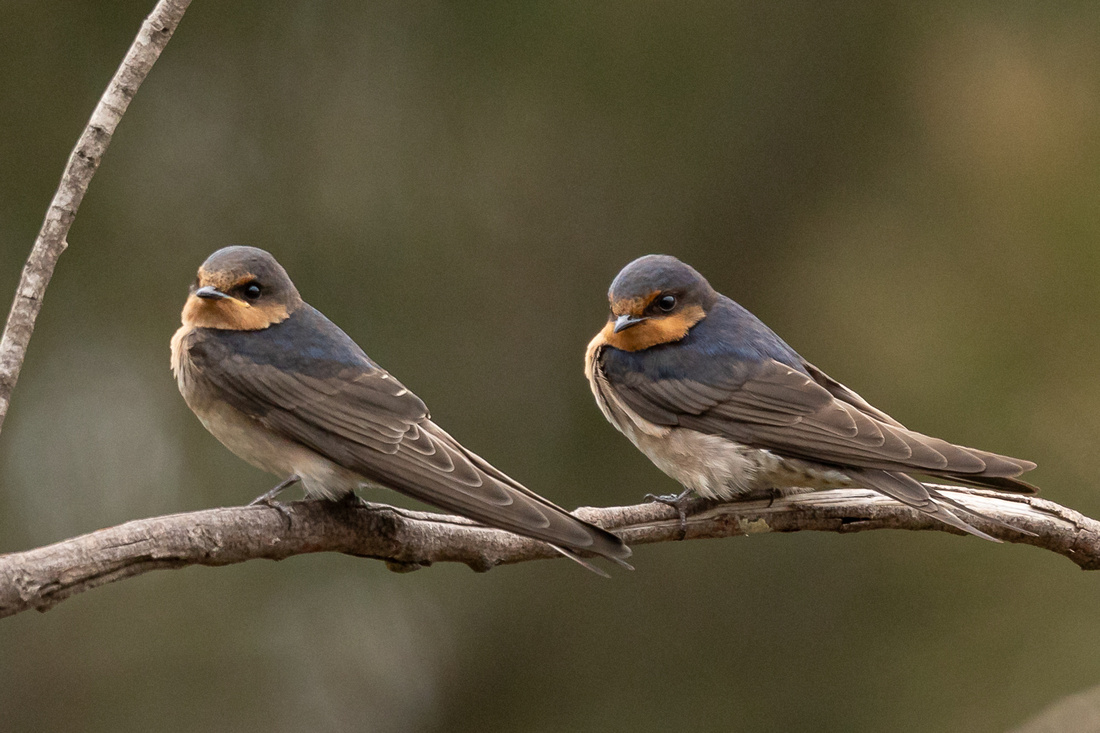 The last few mushroom shots for the day and their set up shots. 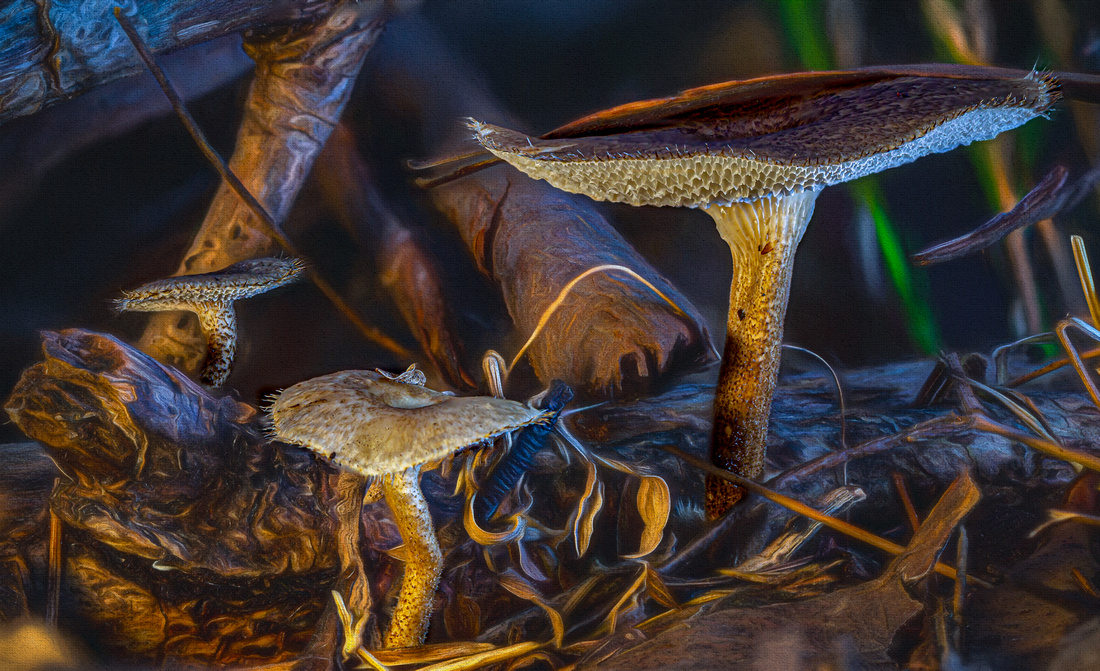 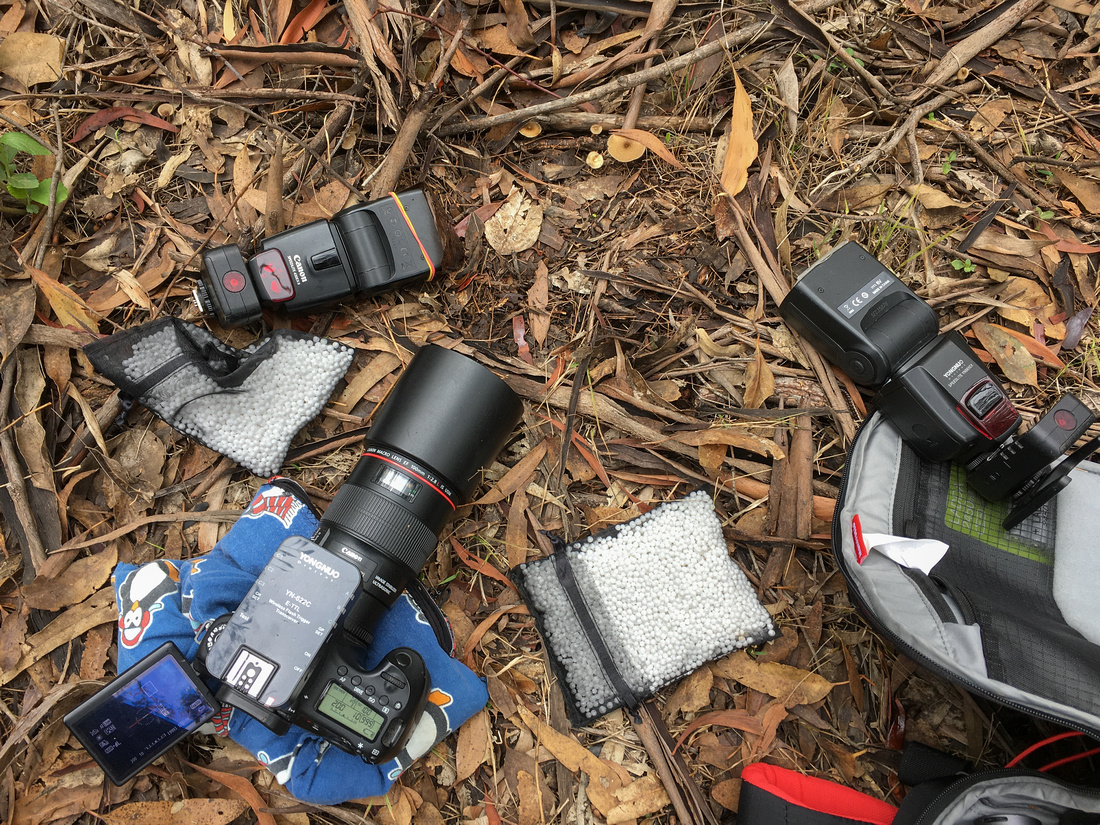 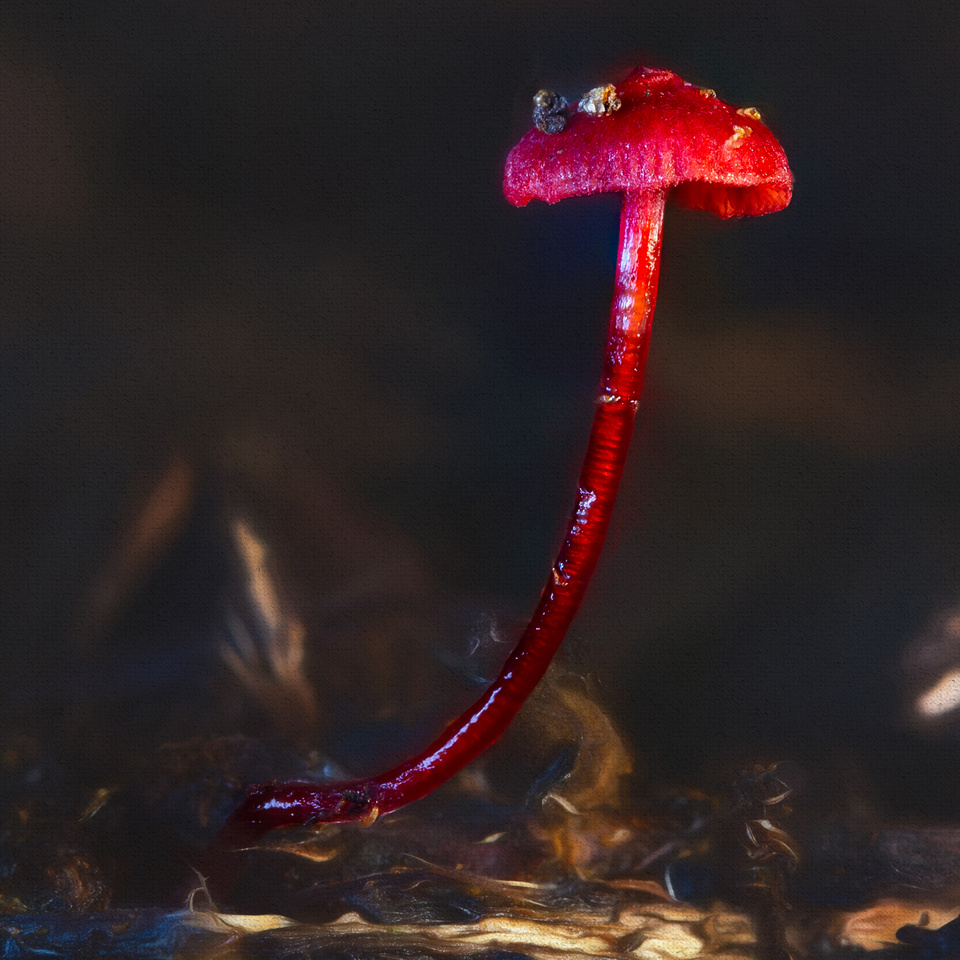 The Setup shots here really shot the scale of this tiny one. 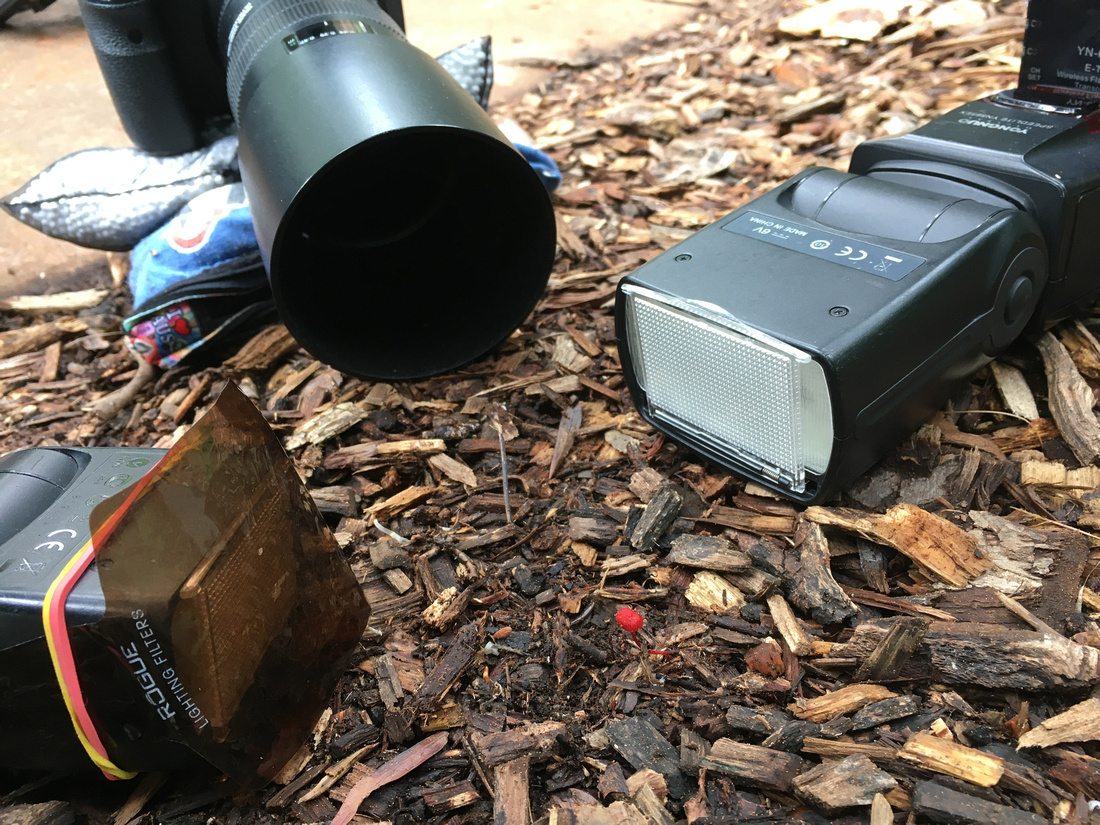 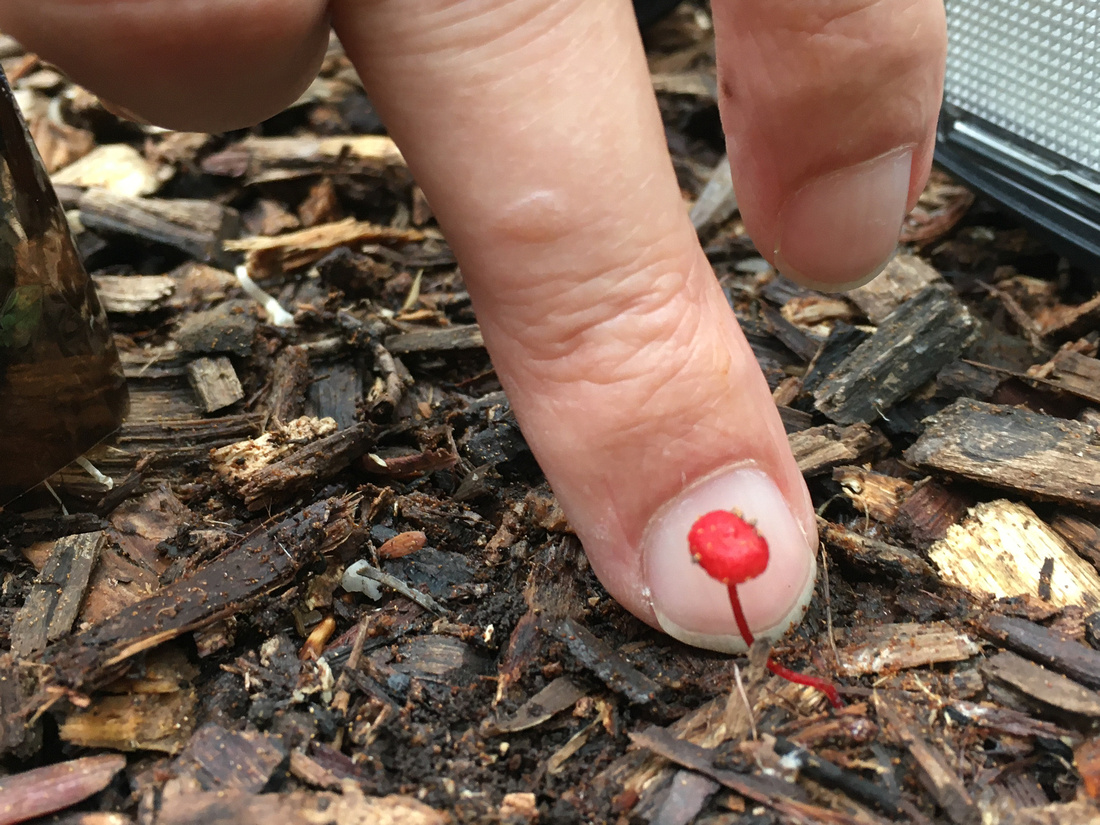 This last shot is quite sad. After all the rain we had 47mm on Thursday 9mm Friday and 4mm while I was out Saturday this was the net effect, on of the dams in the gardens, not even a puddle at the bottom of the dam, just dry cracked mud. So as nice as the rain was, and the Mushrooms certain liked it we need a lot more. 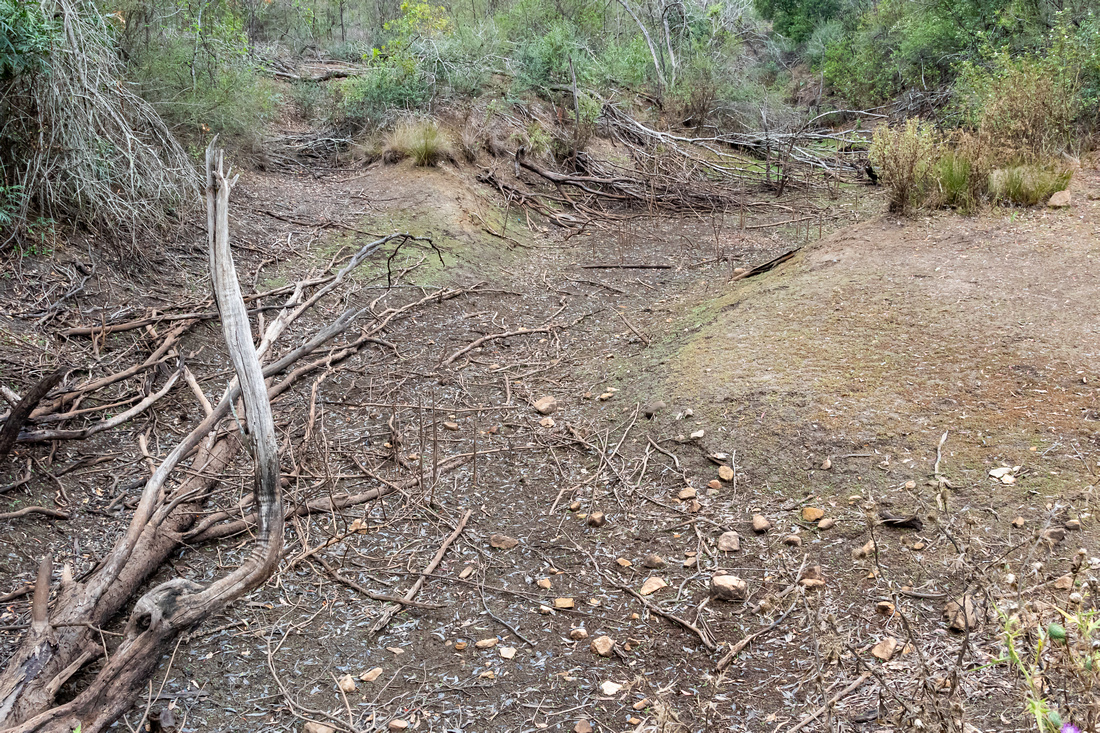 So that wraps up this week's shots out of the Australian Botanic Gardens.

With the new year starting now the first of my workshops in the gardens is now open for books via the garden's website, link here

This one is aimed at beginners so someone that's just got a new camera or wants to learn about the effects of aperture, and depth of field, shutter speed how to freeze or blur motion etc then this would be a good start, March there will be an intermediate workshop, this year I'll also be running a mushroom photography workshop in Autumn and of cause, the usual bird photography workshops will be running, so keep an eye out for upcoming workshops I've also added a workshop tab on this site now so you can follow along there for upcoming event as well.

Thanks for dropping by my blog hope to have it back to a regular blog post again this year.