This week’s blog is again about the afternoon’s photo-shoot in the Australian Botanical Gardens Mount Annan. Today was quite hot out and the Temperature was around 33 plus Deg C. so Pretty Warm out.

I got to the gardens around 1:30 so getting ready for the heat of the day so not the best time to be there. So I thought I’d find some where cool to start with and see how the day went along.

I started up at the Wollemi pine walk of discovery as that’s always cool and thought it was my best chance for finding any mushrooms about.

As I walked into the bush I quickly spotted a small pair of white mushrooms and thought I’d capture them on the way out. So I kept walking till I got to the small stream that crosses the path, there’s usually some mushrooms growing in that area with the wetness and also the birds come down to drink. I didn’t see any mushrooms at first then I spotted these black mushrooms, well baked from the sun, they were almost like charcoal there were some better than others some looks like they were all shrivelled up and well past being mushrooms. The one I selected still had its shape but had just gone black all over so I set up and went to work on that one. When the flash fired is lit it up and gave off some colour there in the cap so happy with that shot. 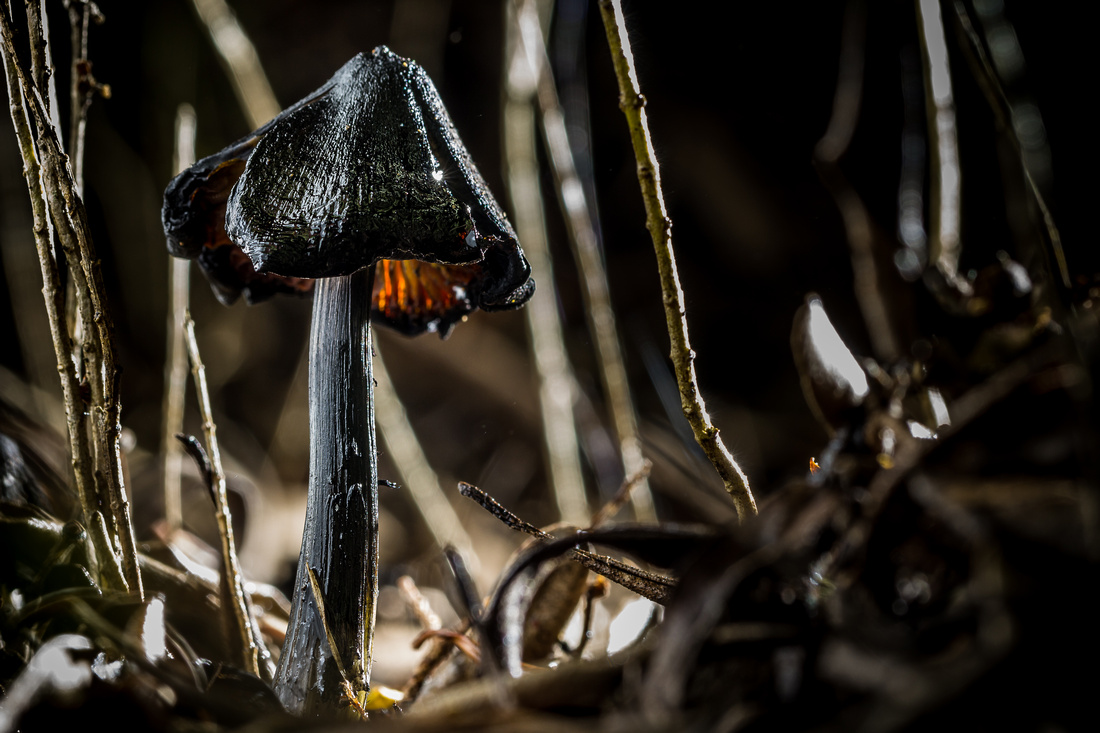 I took a few more around them but that was the best, I then walked back over the stream and found a step to sit on and wait to see if the birds will come down. After waiting half an hour and many mosquito bites later a lone double bar finch came down, It was too fast in the low light and too far away to get a decent shot this one was heavily cropped in so the quality of the image isn’t great. 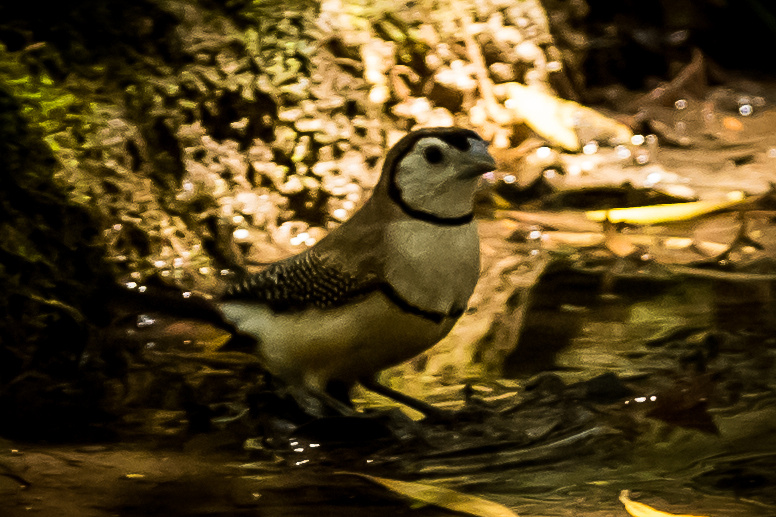 I then when back to the pair of white mushrooms I found earlier and set up for them. Not overly happy with the shots of these, but Ok would have preferred a bit more depth of field on these ones I think.

As I was packing up there was a large stick on the ground and just beside the stick was another lone mushroom. This one had a small piece out of it so thought it would make an interesting subject, I moved the stick out of the way and set up for the shots of this one, again not that happy with the shot but again it’s OK at a pinch. 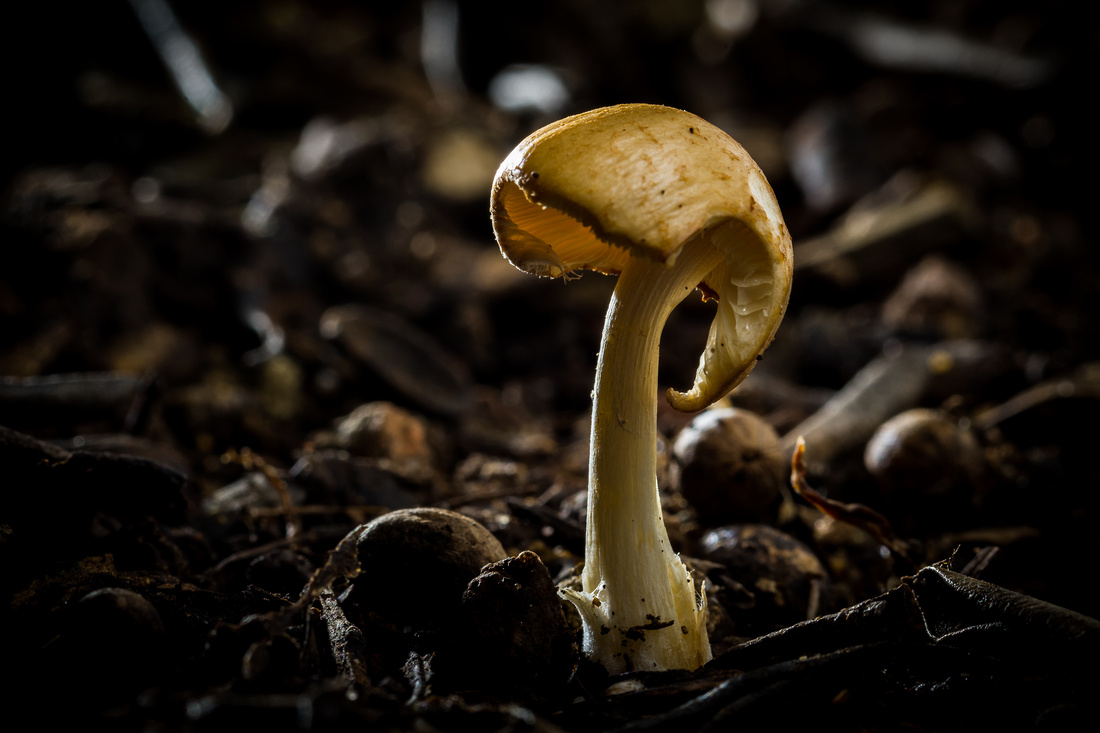 I then went around to the connections garden to see if there was any bird activity there, on the drive around to that there was a snake racing across the hot road, must have been hot going over the black tar in the full sun by the time I had stopped to see the snake had gone and no sigh of it, I thought better if going looking for it in the long grass there beside the road so headed on the connections garden.

There wasn’t that much bird life active around mainly due to the heat I’d imaging. I did manage this satin bowerbird up high in the branches. 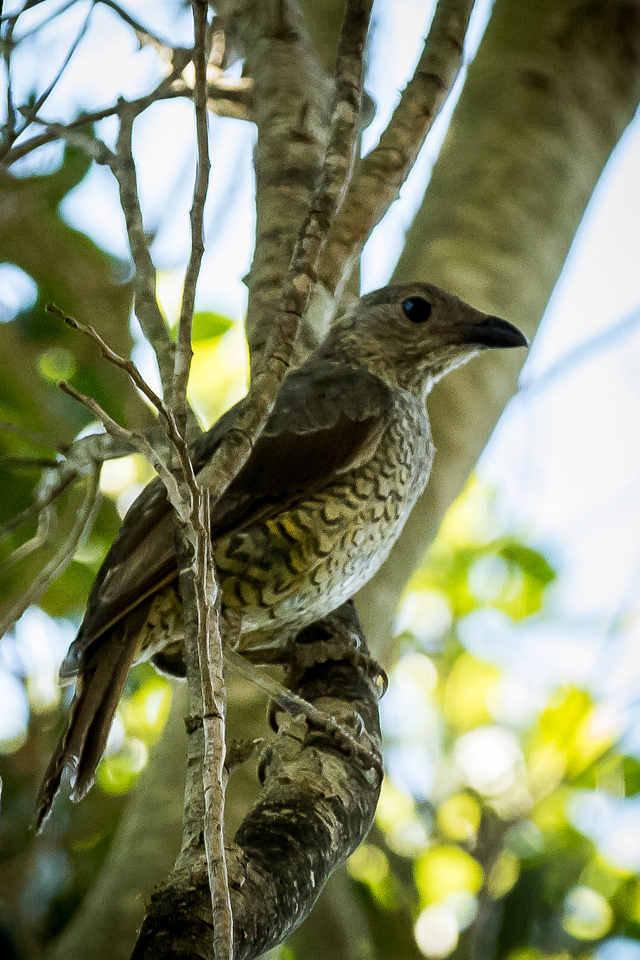 The next two the Red‑whiskered Bulbul and the little eastern Robin shots weren’t to great but by then the heat was getting to me as well so called it a day there at 4:00pm so all up a so so day, nothing to great a few passable shots but nothing outstanding today, I have days like that at times. Both these are again heavily cropped in so really looking forward to the new Sigma 150 to 600 seams a bit slow to hit the shops. But one I’ll make good use of when it does. 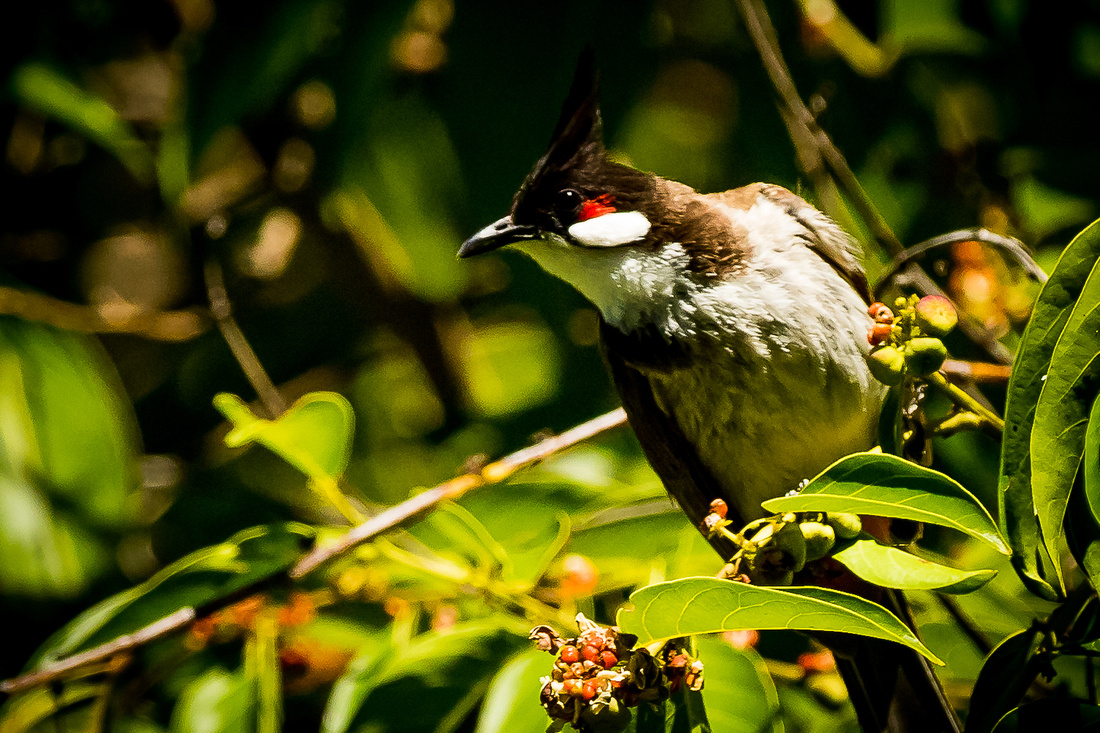 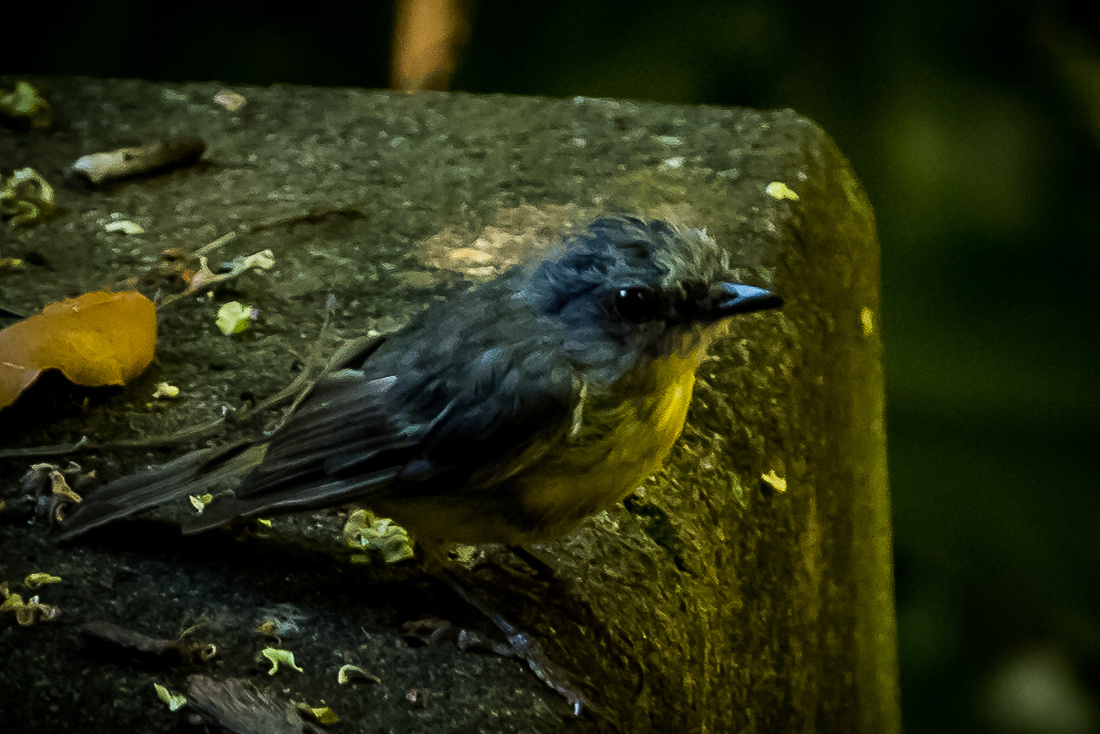