Well this year was another successful year for me in the photography area, Again this is only a hobby of mine and don't attempt to make money from it, just something for weekends for me. Most of my shots are taken in the Australian Botanical Garden's Mount Annan, which I can see for my back window so a close trip for me there. The Gardens have 12 km of roads within the borders of the gardens so no small gardens by any means these gardens have natural areas as well as cultivated gardens and some flower gardens.

This year I managed to take 33961 shots. between my Canon 7Dmk2 and the 60D or as I call them Birds and Mushrooms. The 7Dmk2 fitted with the Sigma 150 - 600 Sports lens. This lens is something else and the image stabilisation on this beast of a lens is amazing I've managed to hand hold a shot at 1/15 of a second at 600mm and the shot was tack sharp so can't complain about that. The 60D though getting on a bit fitted with the 100mm f2.8 L Macro lens for Canon still does a great job and the articulated screen is great for the mushroom shots with the camera on the ground. I have a fair selection of lenses but these two are the only ones used in the top ten shots about to be reviewed below. So looks like my main set up based on these shots.

One of my bird shots also was featured in the Australian Geographic's reads shot of the week they saw my shot on Flicker and requested that they can put it on there web page they also linked to my blog and had a small write-up about me so I was happy with that.

The last highlight of the year came from my work each year the company has a  calendar with various photos of the cranes we build, this year they used on of my shots for Junes photo Each employee gets a copy of the desk calendar. The company has office in Malaysia, China, USA, Denmark, Singapore and Australia.

So all up happy with this years results plus from the winnings from the two competitions pays for my web site and a few extra bits a pieces.

This first shot is of a Mistletoe bird (Dicaeum hirundinaceum)  these are tiny little birds and a pair of them was making repeated raids on this bullrush for nesting material. SO I set up and waited for them to return I got several shots that day, this was the better of the two. As you can see the detail and sharpness of the shot from the sigma lens is pretty good. 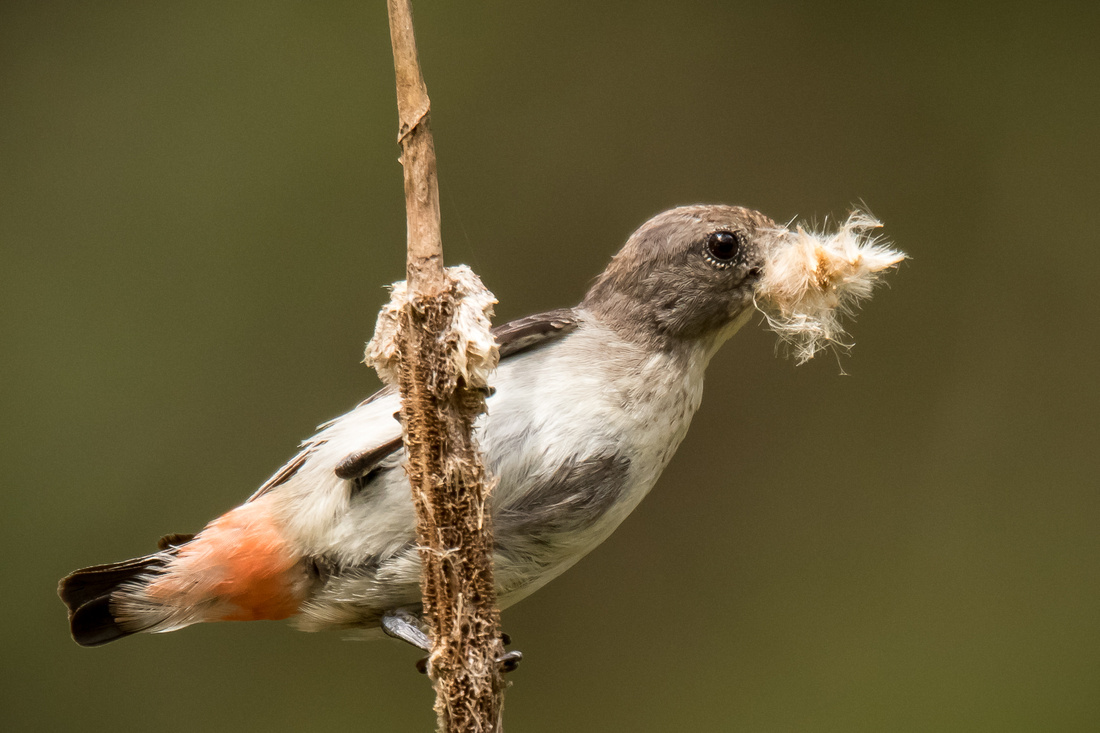 This next one is of a Brown Thornbill (Acanthiza pusilla) These little fellas are very inquisitive and bounce around seeing what you are upto again taken the 7dmk2 and the Sigma combination. This is the one that the Australian Geographic used. 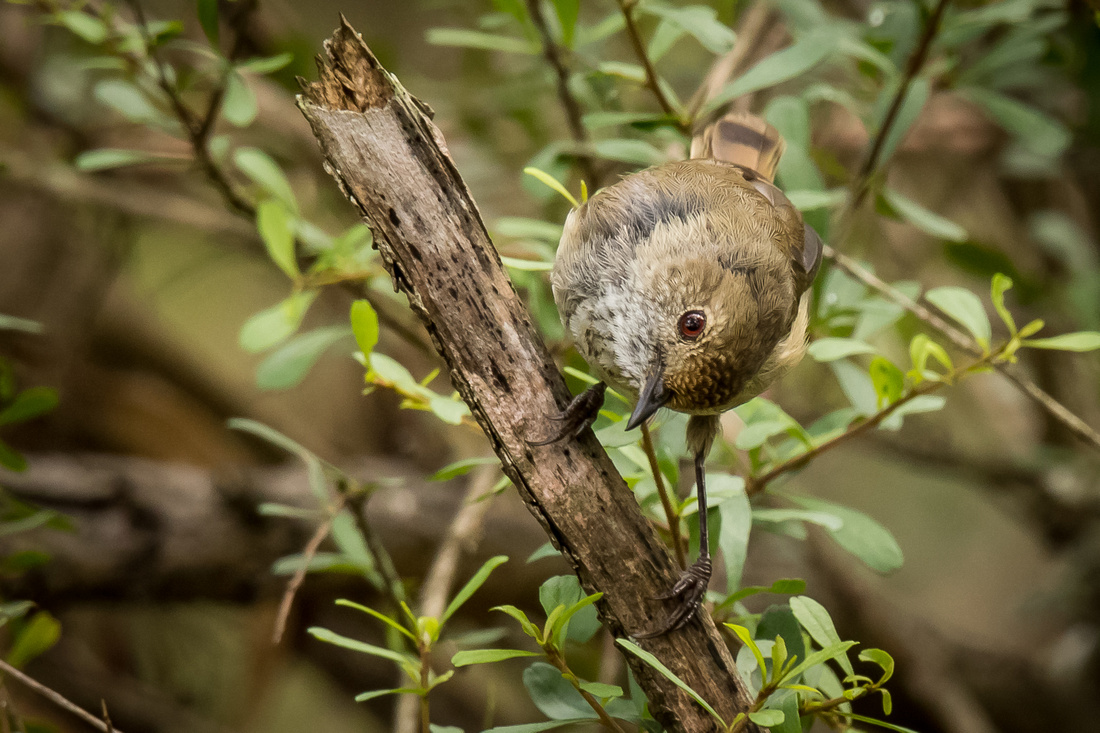 After the success of the Bird shots I thought I'd turn the 600m to the shy and took a series of moon shots over a few nights getting the various phases go the moon. I also managed to get the orion nebular and the four Galilean moons of Jupiter, I was surprised to see the detail in the nebular that I captured including some colour so very happy that night. The best of the shots was this moon shot. 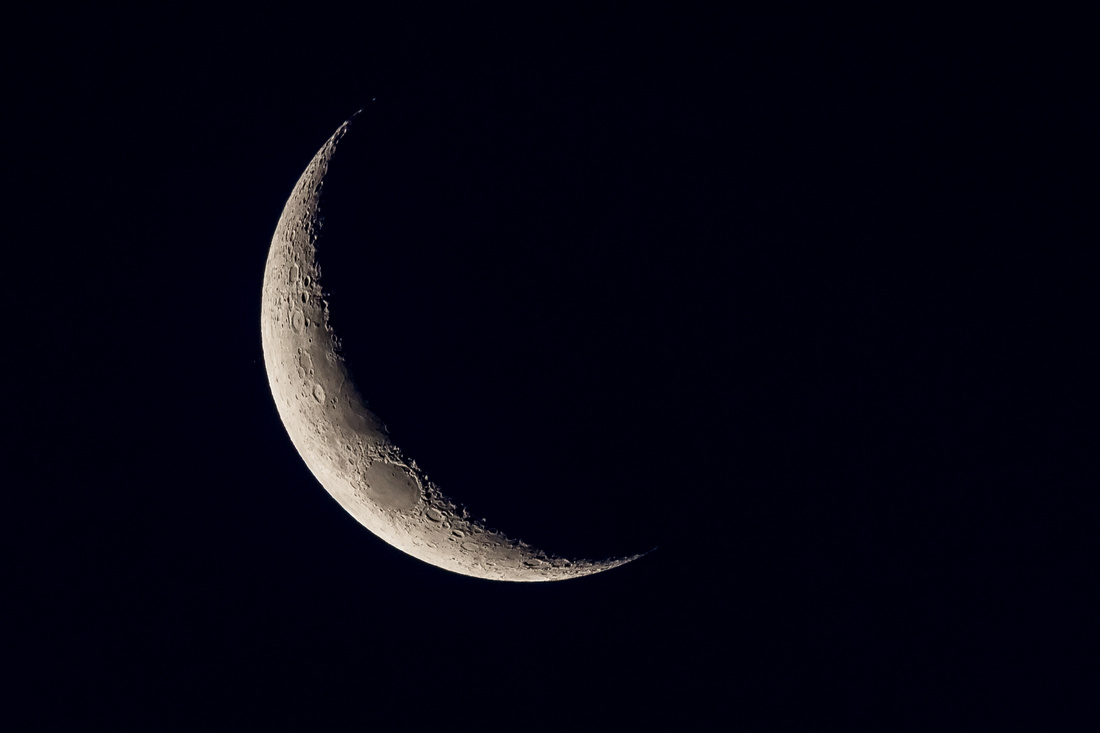 This shot I love the mirror reflection I managed to get, this was a lucky shot, I was actually shooting some wrens on the opposite side of a small creek flowing into one the the lakes int eh gardens when this Australasian Grebe (Tachybaptus novaehollandiae) came swimming past, right place at the right time. 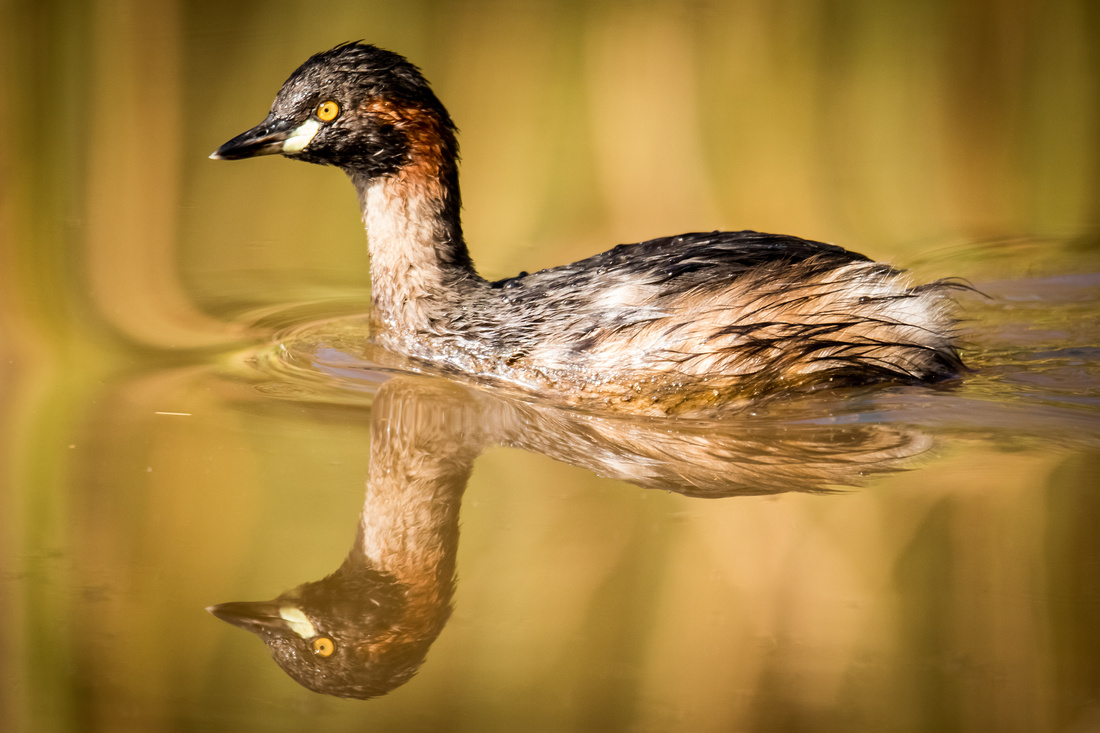 As usual several mushroom shots also made my yearly top ten. These I shoot with the 60D on the ground and two speedlites usually one 90 deg to the axis of the lens giving side light to show up the details and gills, I'll position the second light either behind to give some rim lighting and maybe some see thought light as shown in this shot. and maybe use a small piece of alumni foil I use a sa small reflector to add in some fill light to the opposite side and front. 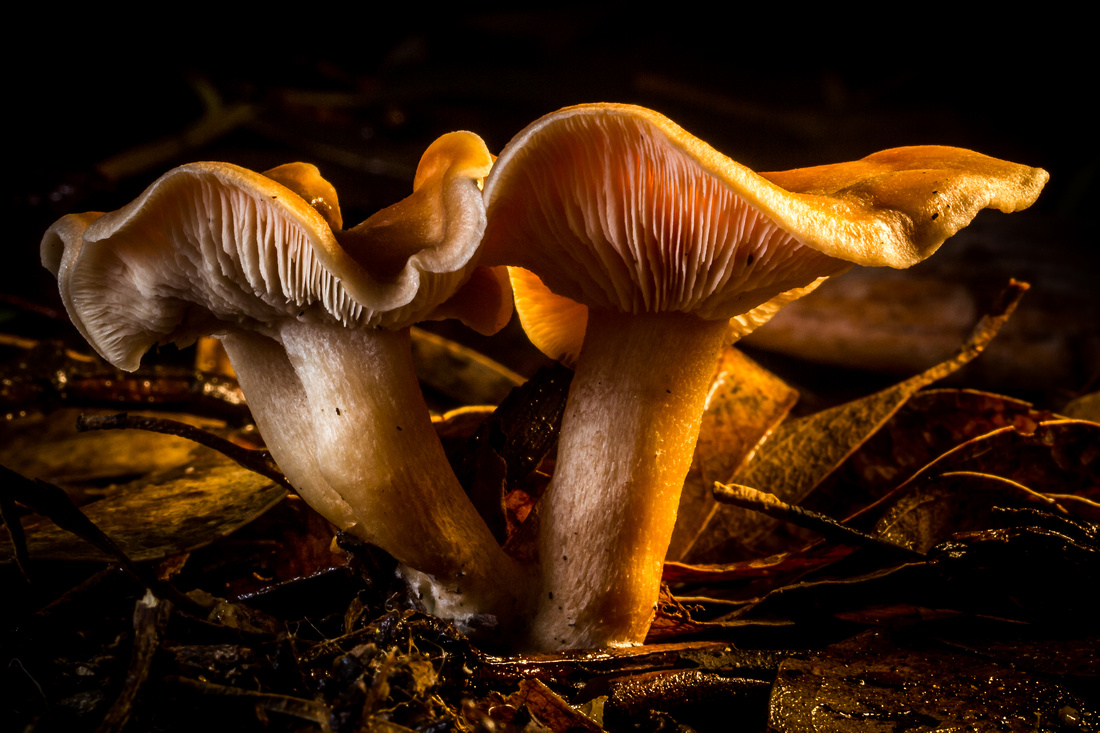 These little ones are common in the gardens and make great subjects as they sit and study the ground searching for insects then dive but while they wait they stay still so a good chance to line up a shot. 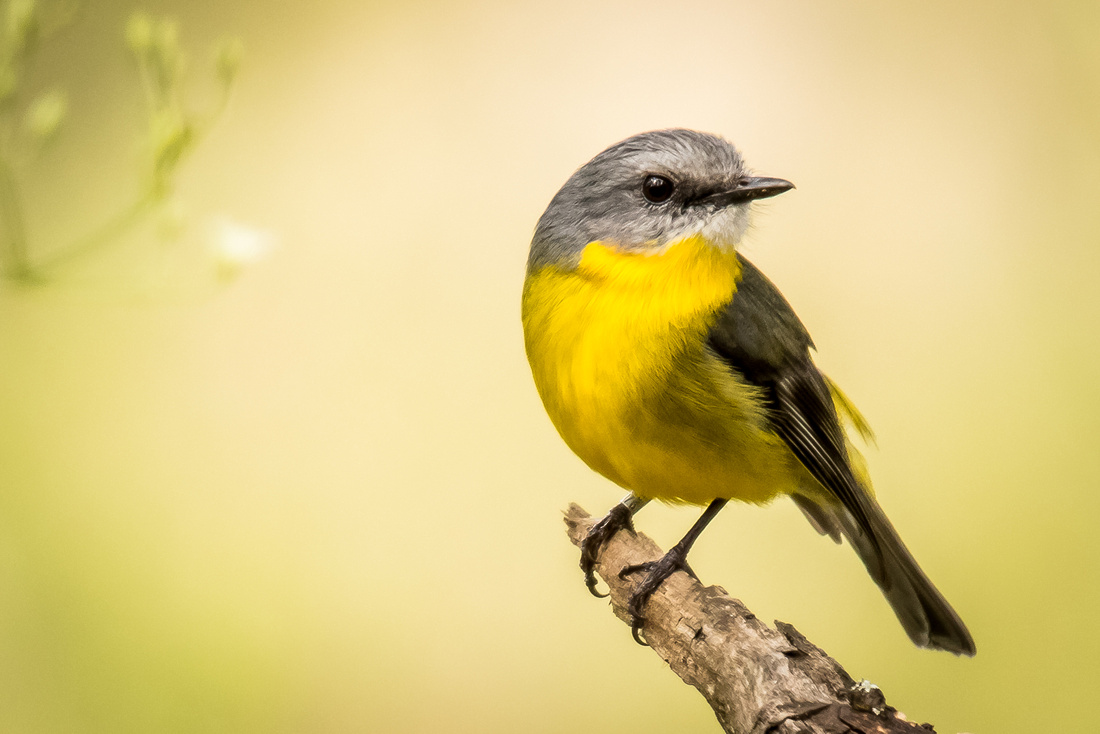 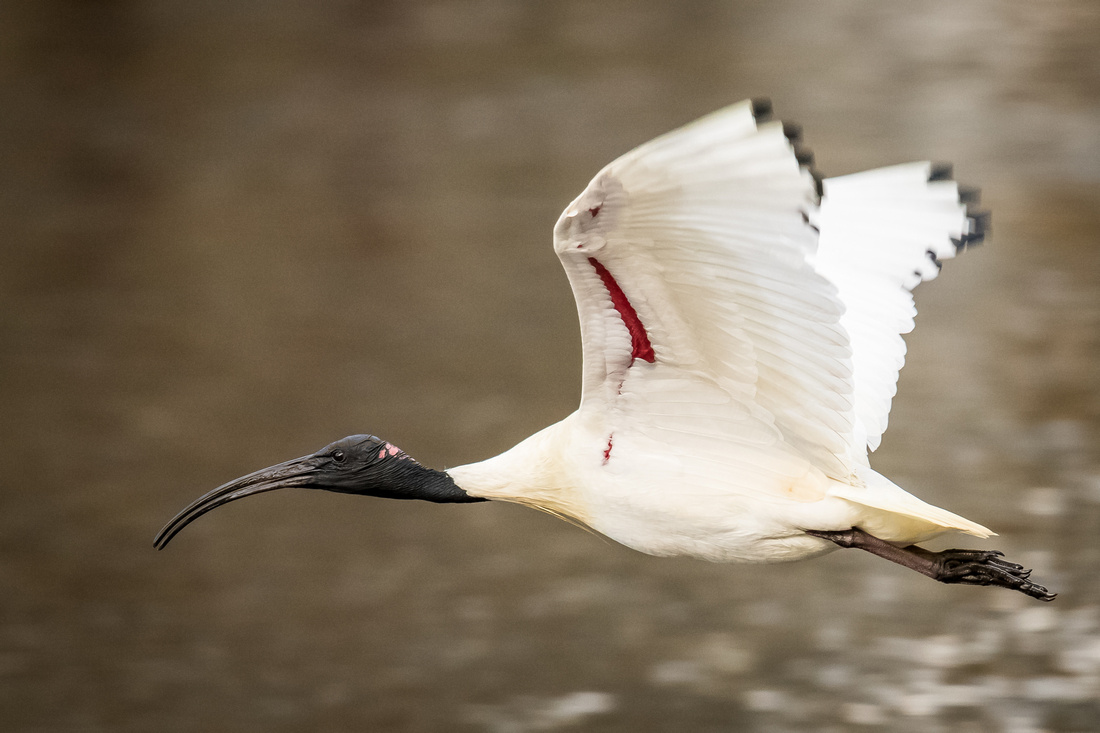 This little Mushroom has been in the gardens now for over a year, so when I can't find a mushroom I know I can rely on this one to be there. I've named it Spiky Mikey, This Mushroom won the Campbelltown council photography competition. 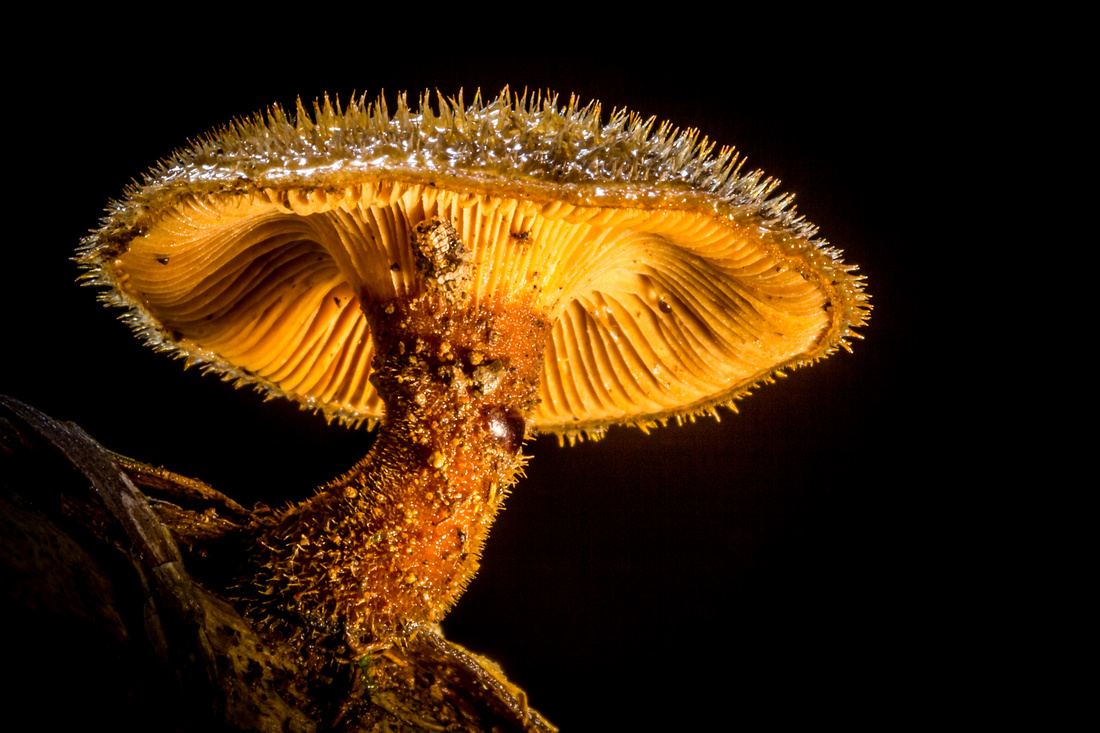 This year I tried my hand at focus stacking some of my macro shots, Starting to use this a lot more now on my shots. this one is a close up of a Barb wire fence post. Still need more practice at some of these focus stacking shots but getting there certainly shows up the textures in the post. So I've added focus stacking to m tool kit this year. 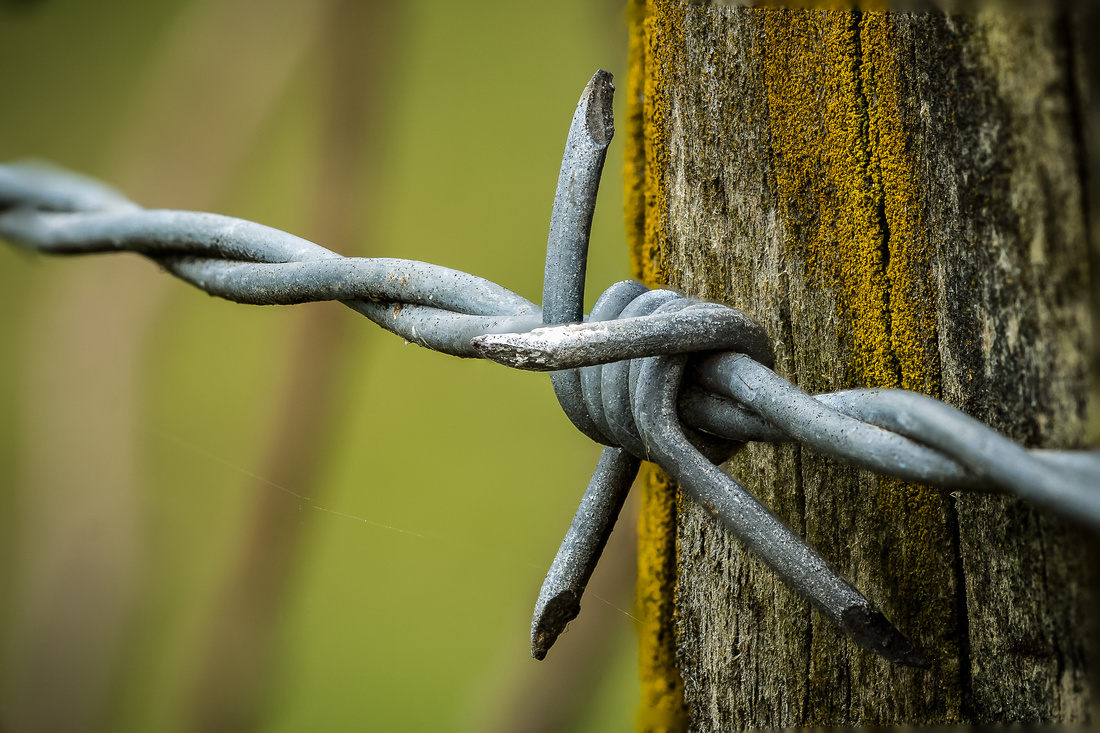 The last shot in this years top ten is another Mushroom shot this time focus stacked and lite with the two speedlites and same deflector so using all my toys and skills for the final shot. 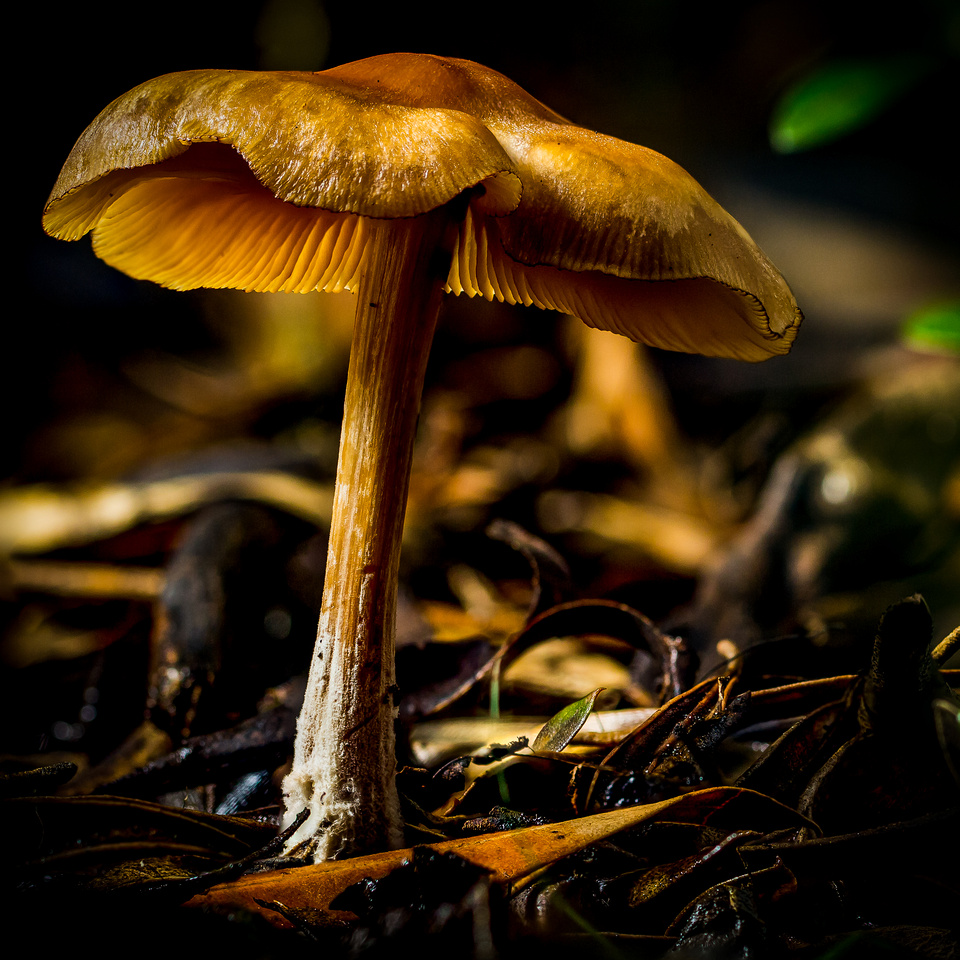 So that was my top ten for this year. My flower shots and landscape shots didn't make the cut this year so looks like I'll need to spend a bit more time on some of these. To improve my skills there. I've booked in already this year for a photography workshop tour of the Macdonnell ranges central Australia, so we'll see if this makes an improvement to my shortfalls this year. But overall happy with my shots this year. Even managed to do a photoshoot for a friend who just had her second baby, so first baby photoshoot, still processing those ones but for the shots I've shown her so far she is very happy with them. So definitely a bigger year photography wise for me. We'll see what this year brings.

Thanks for dropping by my blog Be back next week with more.