This week’s outing to the Australian Botanical gardens, Mount Annan, was much better than the last few weeks, it was one of those weeks that it all happened right I guess. We had our second week in a row here in Sydney so the garden was alive with mushrooms, so plenty to choose from, I managed to get nine different decent shots today. So I’ll have some for future weeks to post to #shroomshotsaturday.

The first two my attention was got by the bright oranges and reds. 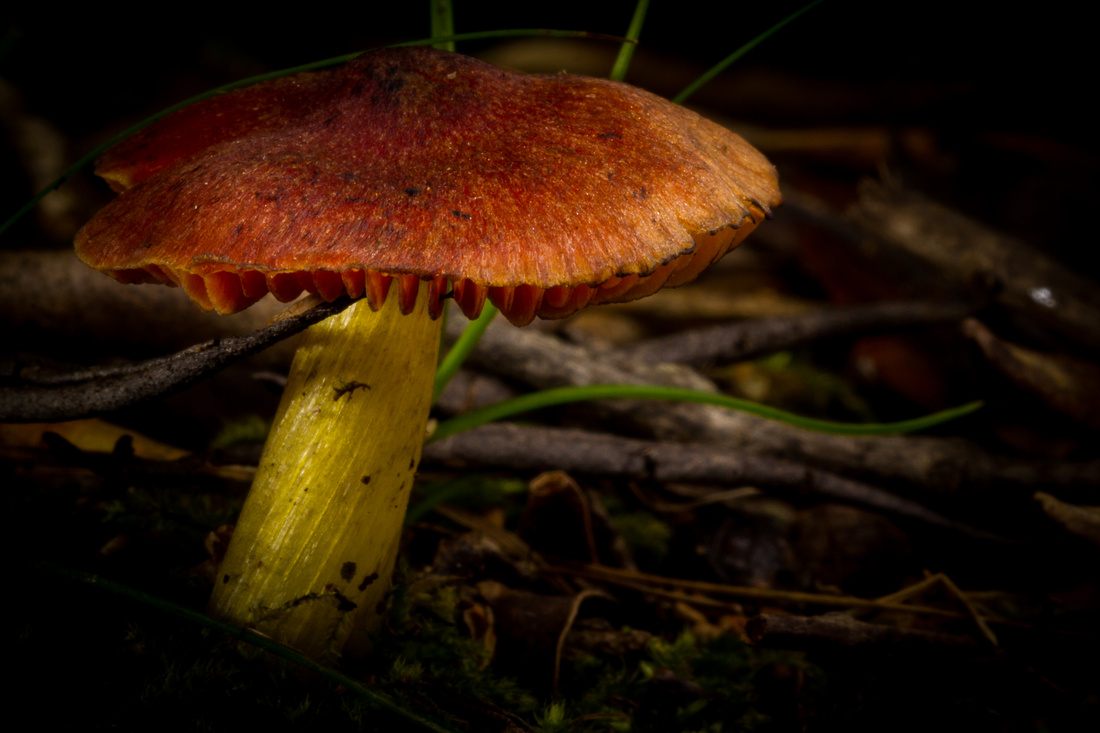 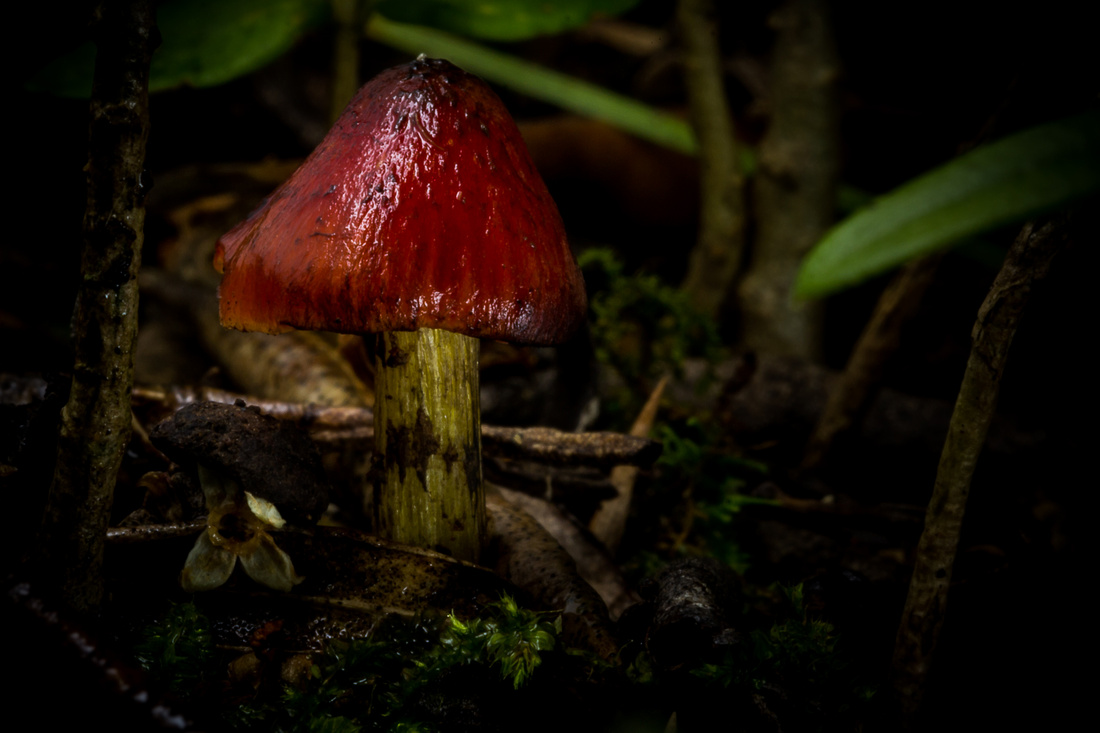 The next patch were single mushrooms but white and they had others growing in the background to so lining them up made for an interesting shot with the ones in the background being out of the depth of field, softening them. 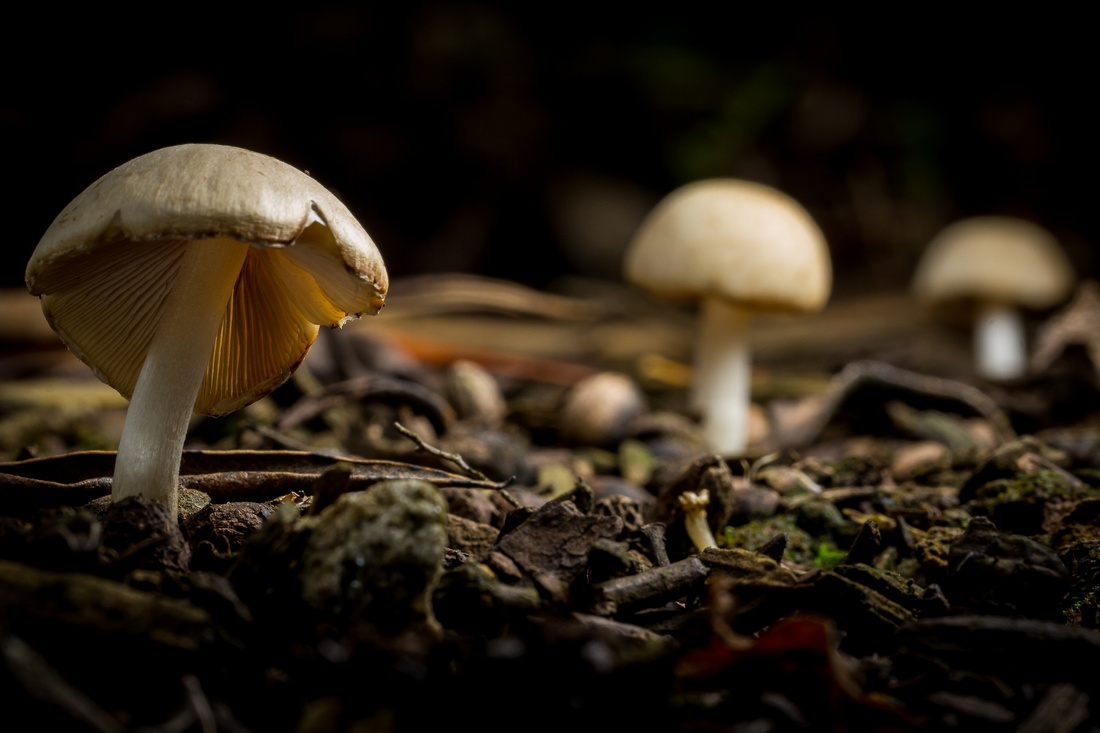 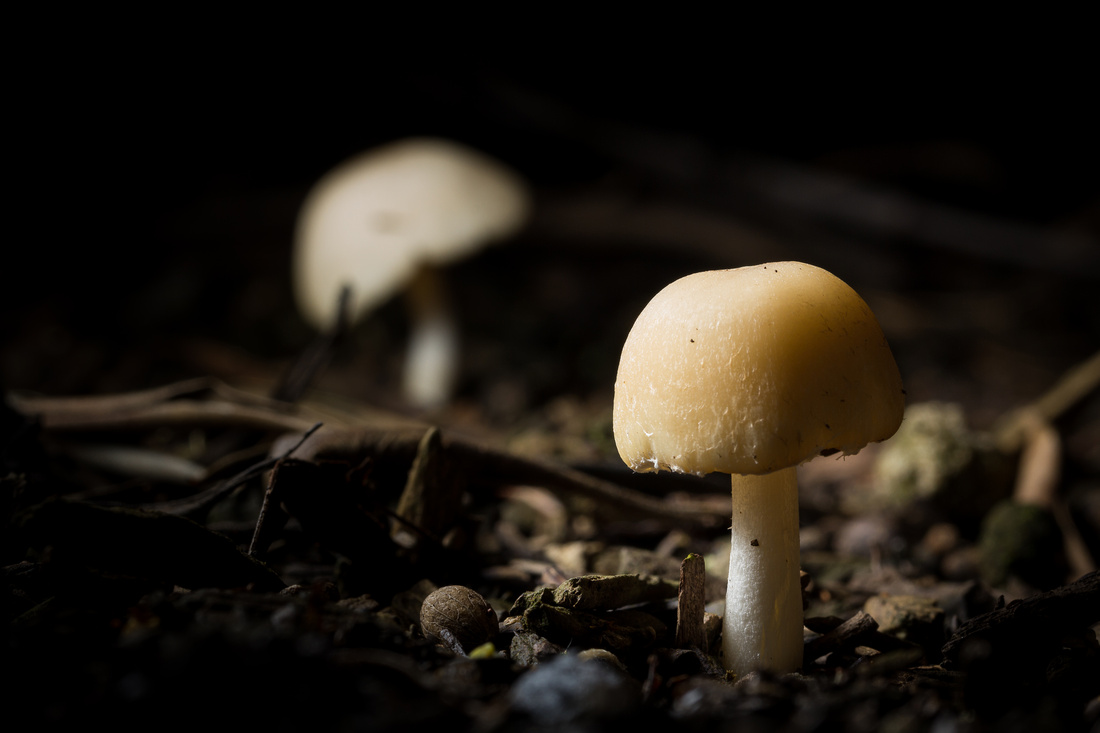 Then there was the next one all alone, I took this one form two different angles both are attached here, I liked the texture of the Cap on this one the way it was slit in several sections. 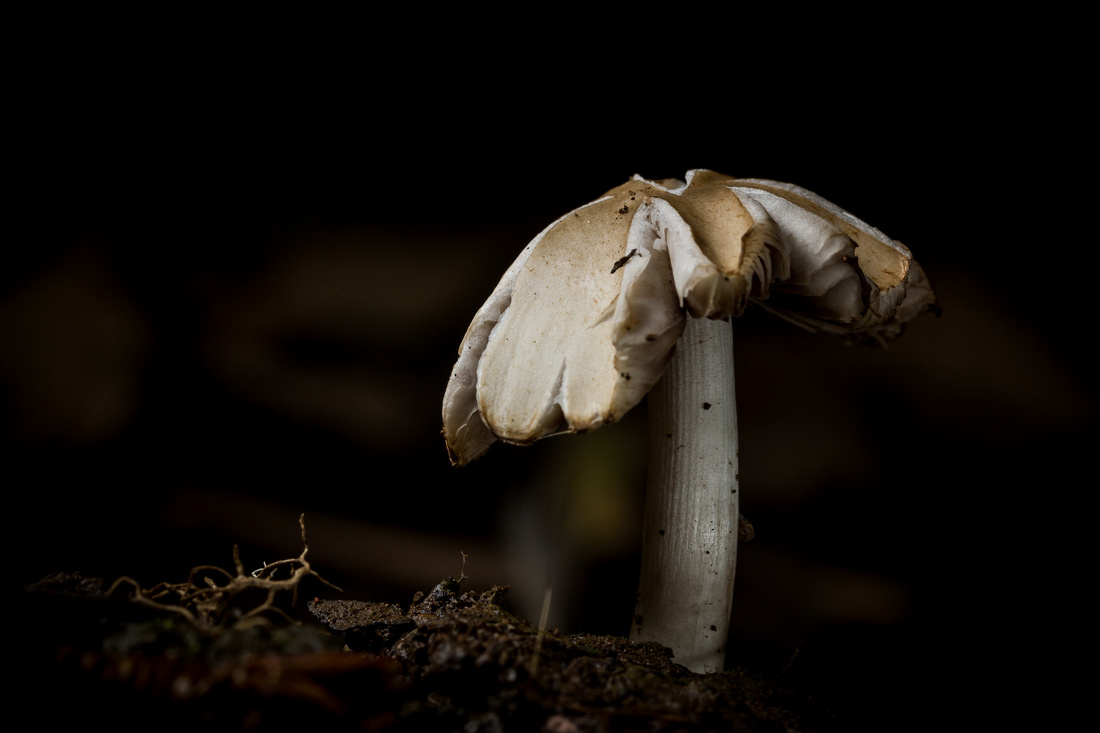 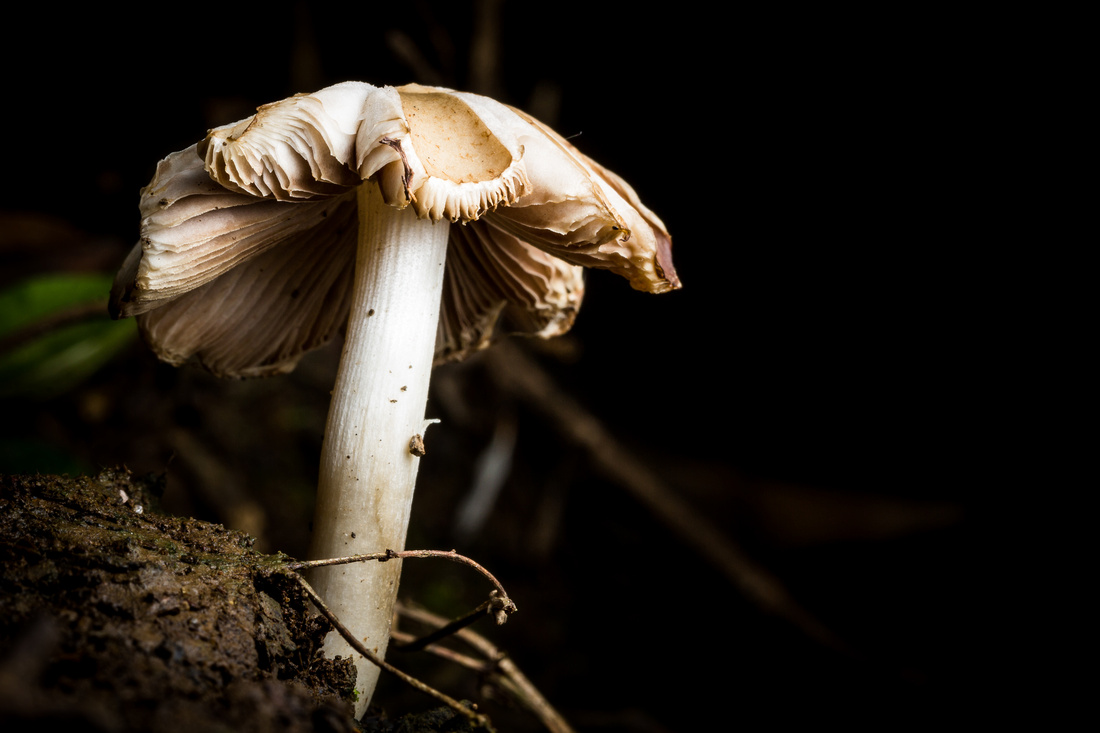 The next patch was looking a little worse-for-wear so they always make for interesting shots, so I picked two bunches and tried various lighting on each, happy with the results I got on these. 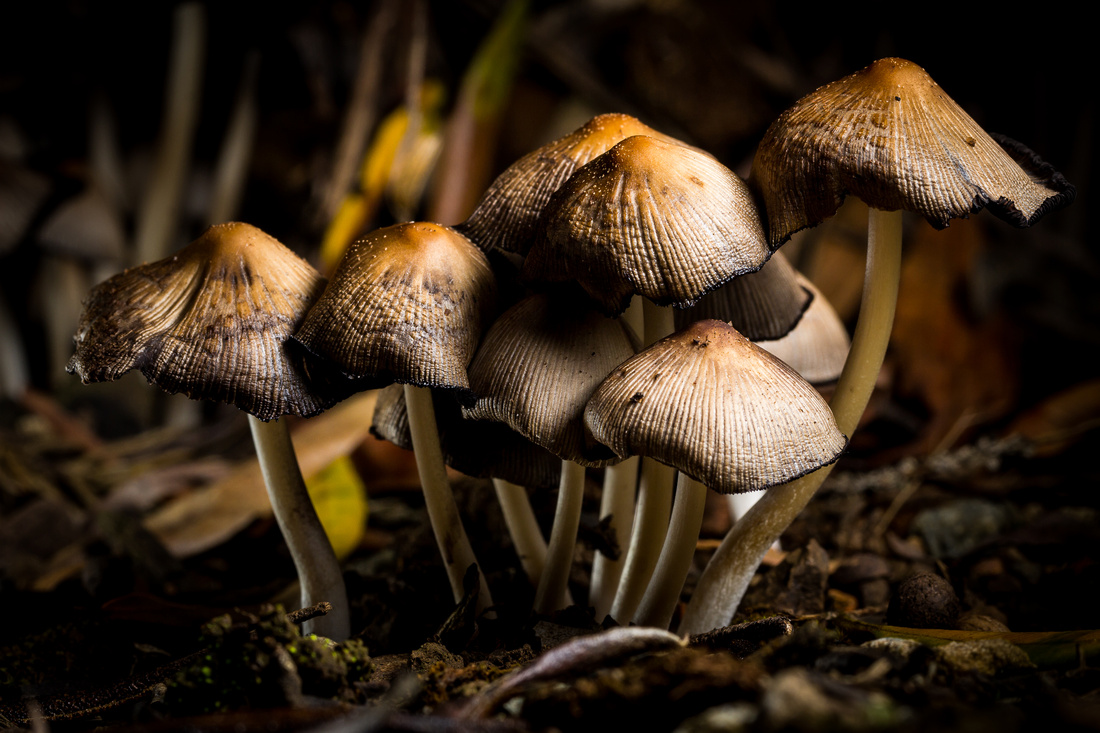 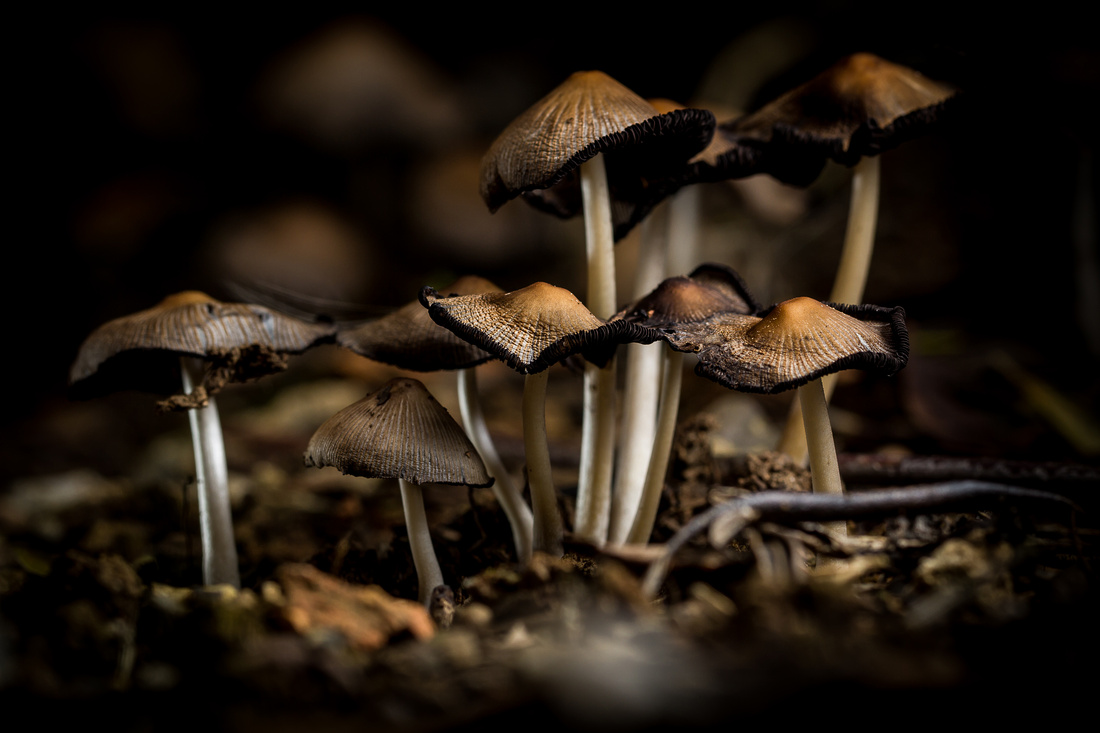 Lastly there was one more small group which also looked ready for a shot so I had to get them as well, after all who knows if there will be any left for next week. 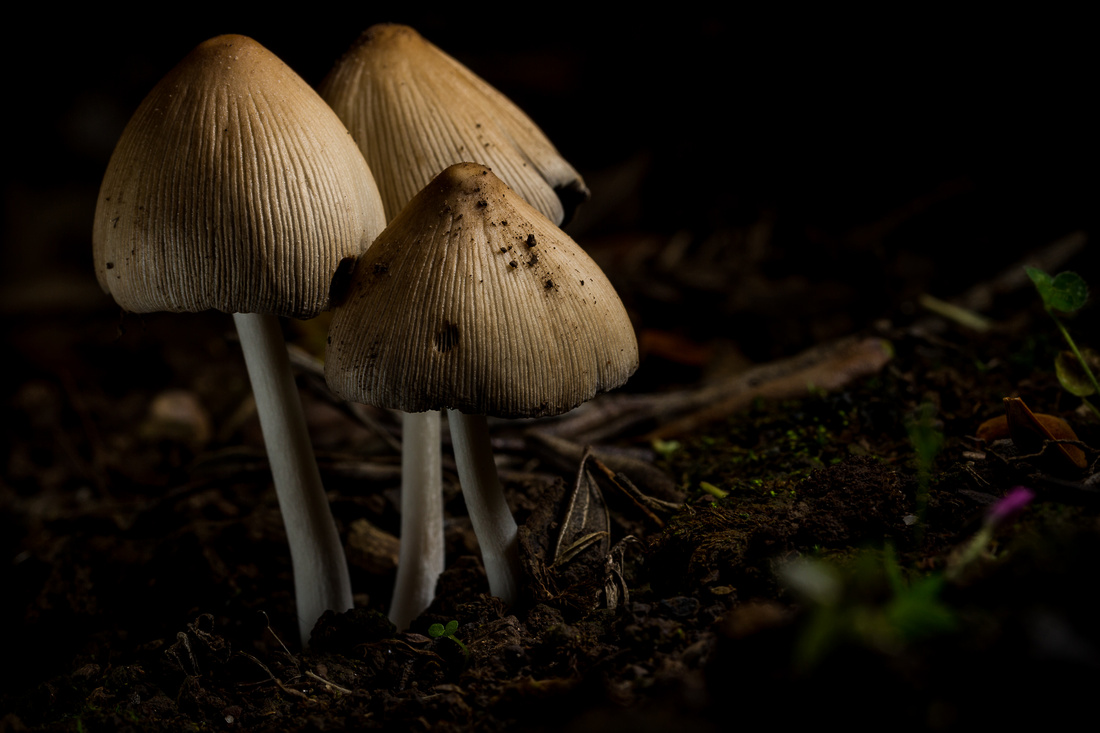 After I took the mushroom shots I headed away from the Wollemi pine walk of discovery and headed tot eh connections gardens to see what was there today, the temperature today was a bit cooler than of late so the gardens were alive with Bird life, so I gave my new Camera the 7dMk2 a good work out today, coming home with just over 1000 shots from that body alone, the mushrooms were all taken with the 60D as I prefer the articulated screen rather than laying in the dirt :-).

So starting in the connections gardens there were quite a few European Goldfinches around today, so the first shot is of one of the ones that were actually showing them self the rest were about you could hear them but were a little shy today. 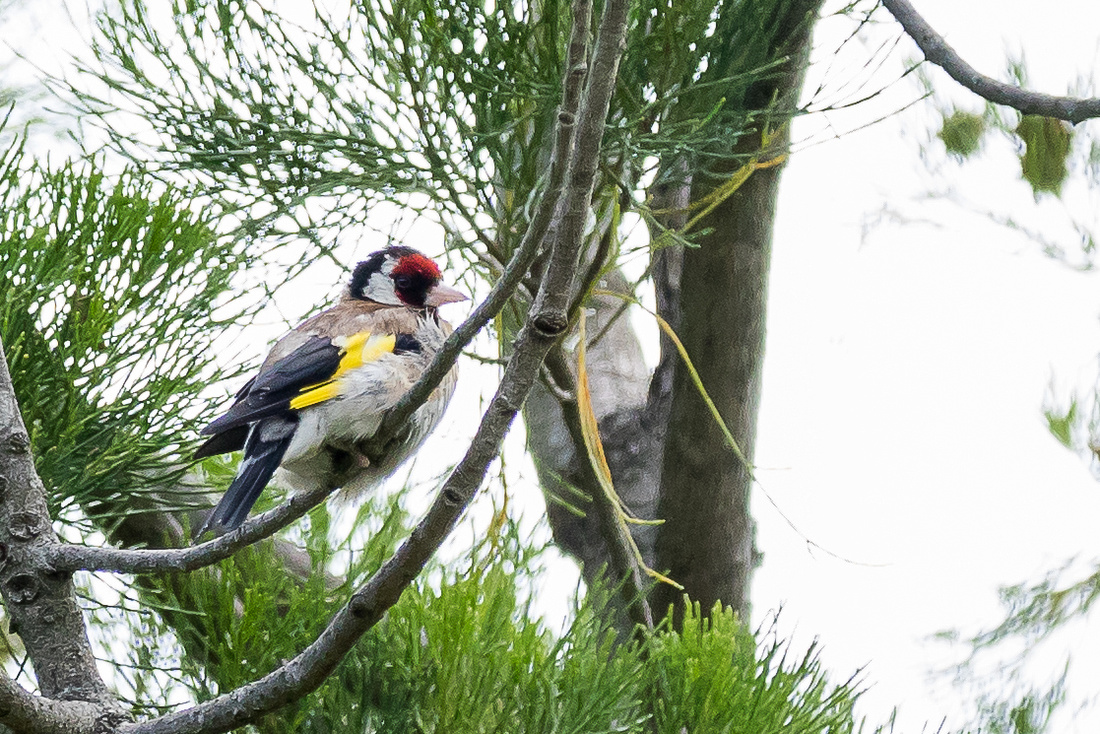 The next shot is of a little Grey Fantail. Sitting in between insect chases. 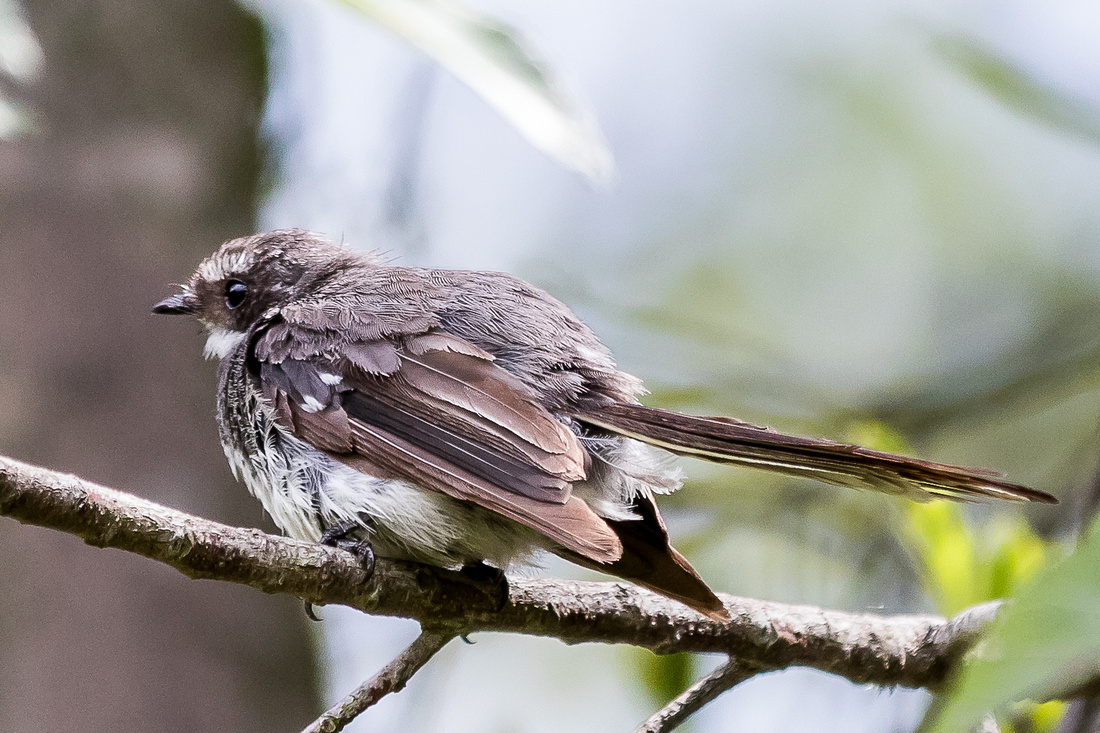 I then walked to the top of the connections garden and found a large rock to sit on and just waited before long the little Eastern Yellow Robin was hopping around so I managed to get a few shots of it while it was foraging in the leaf litter. There was also a male Superb Fairy‑wren bouncing around. 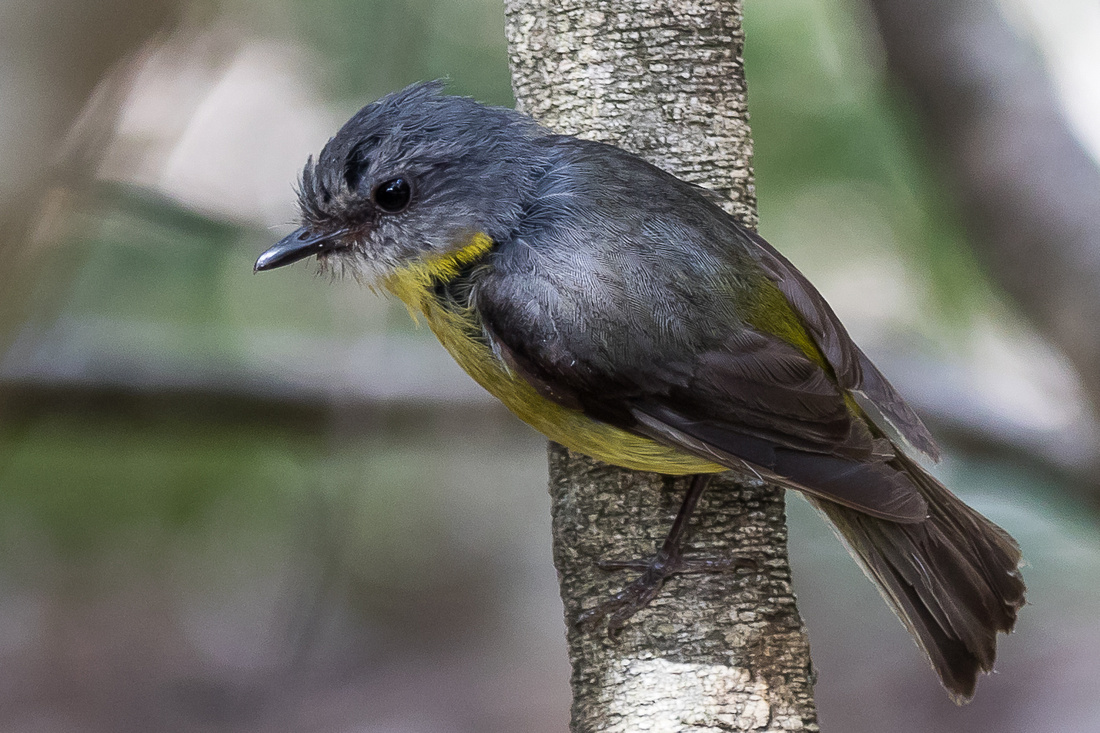 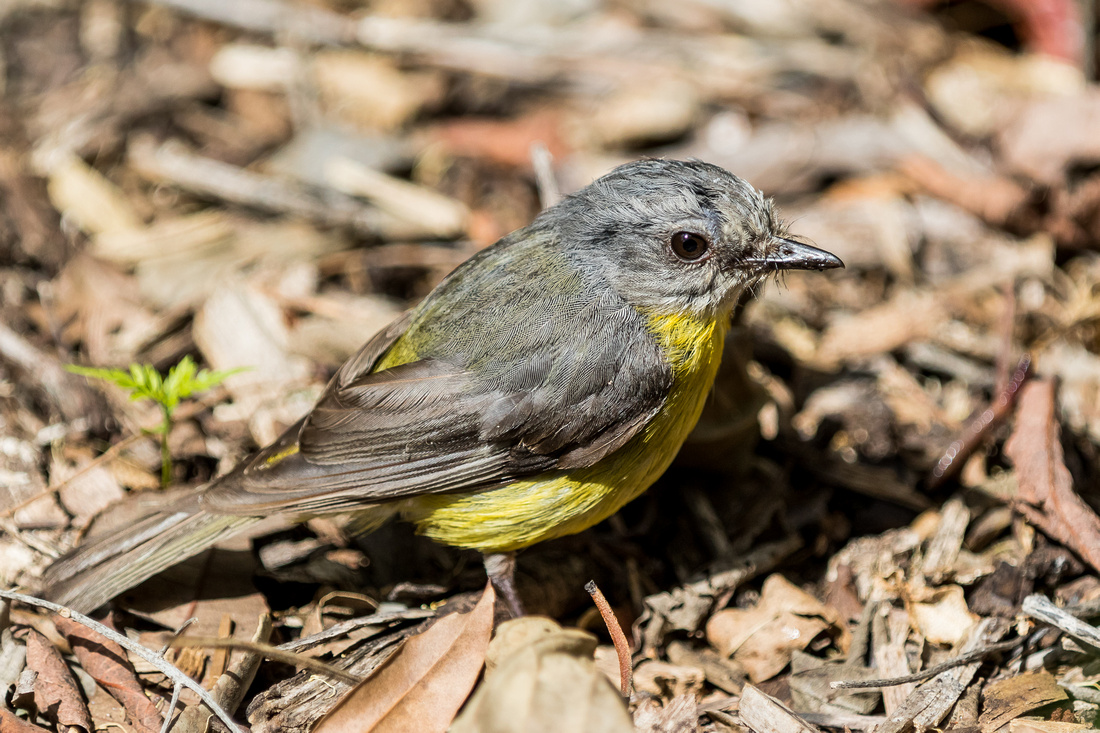 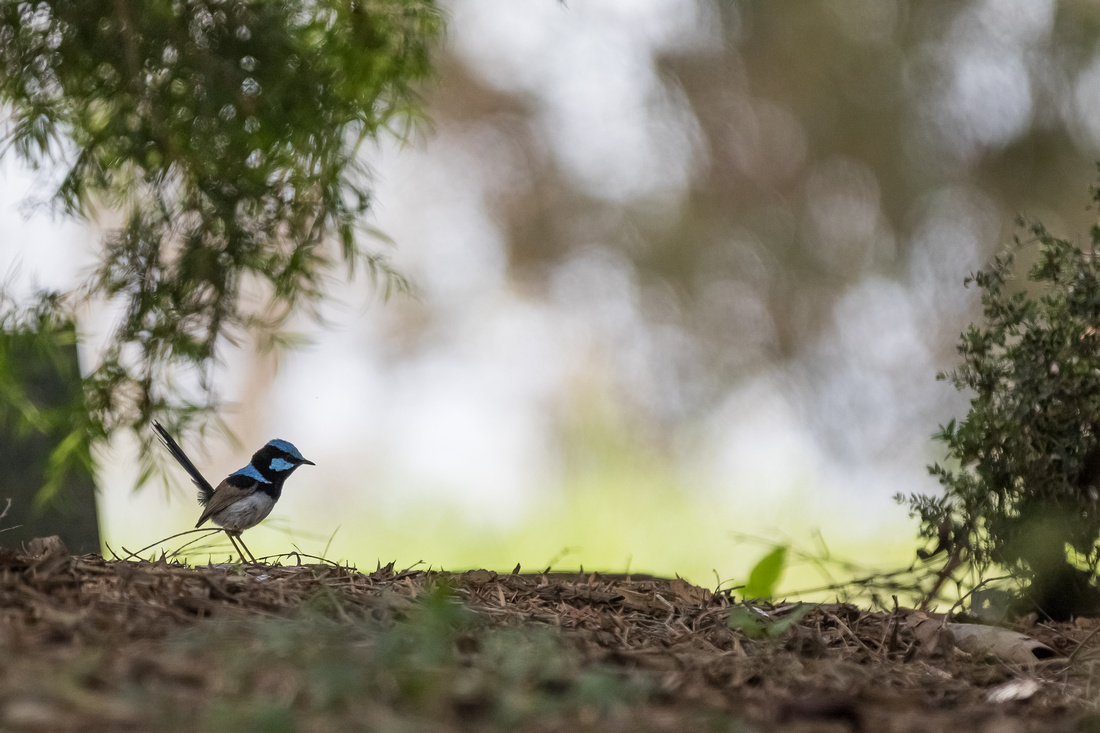 So after some time there I went down to the lake where the garden staff were preparing for tomorrow night’s Carrols in the gardens, so I sat beside the lake and practices panning shots of birds in flight, here is a collection of some of the better efforts of the day. 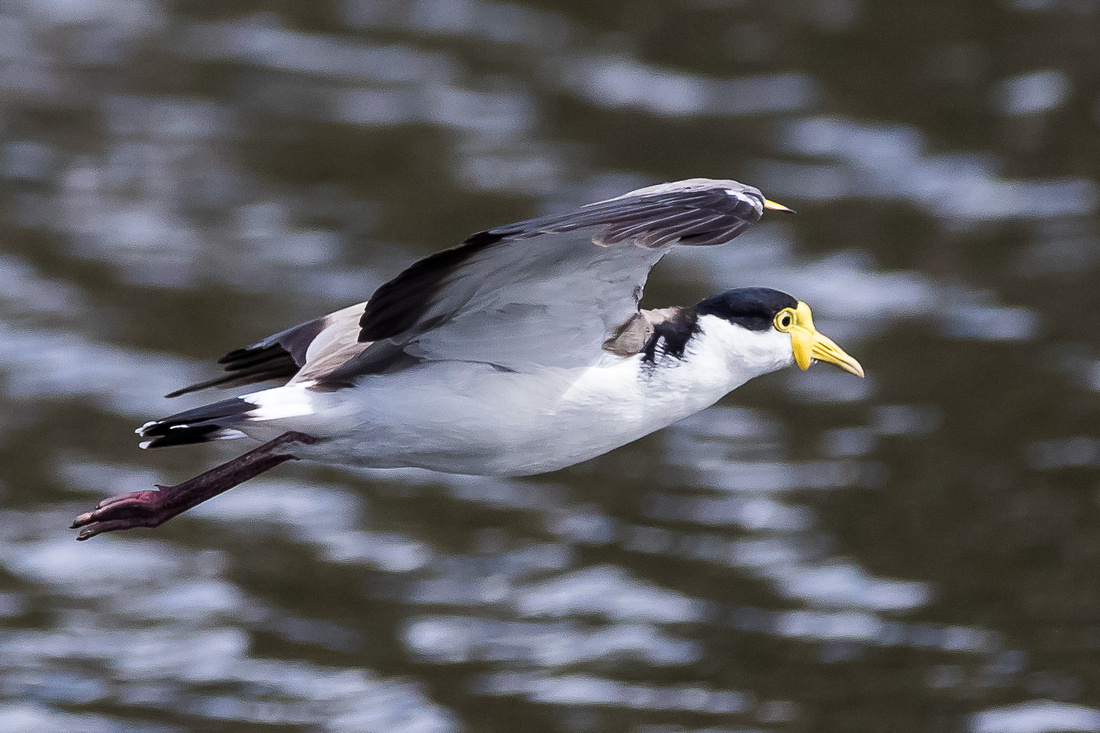 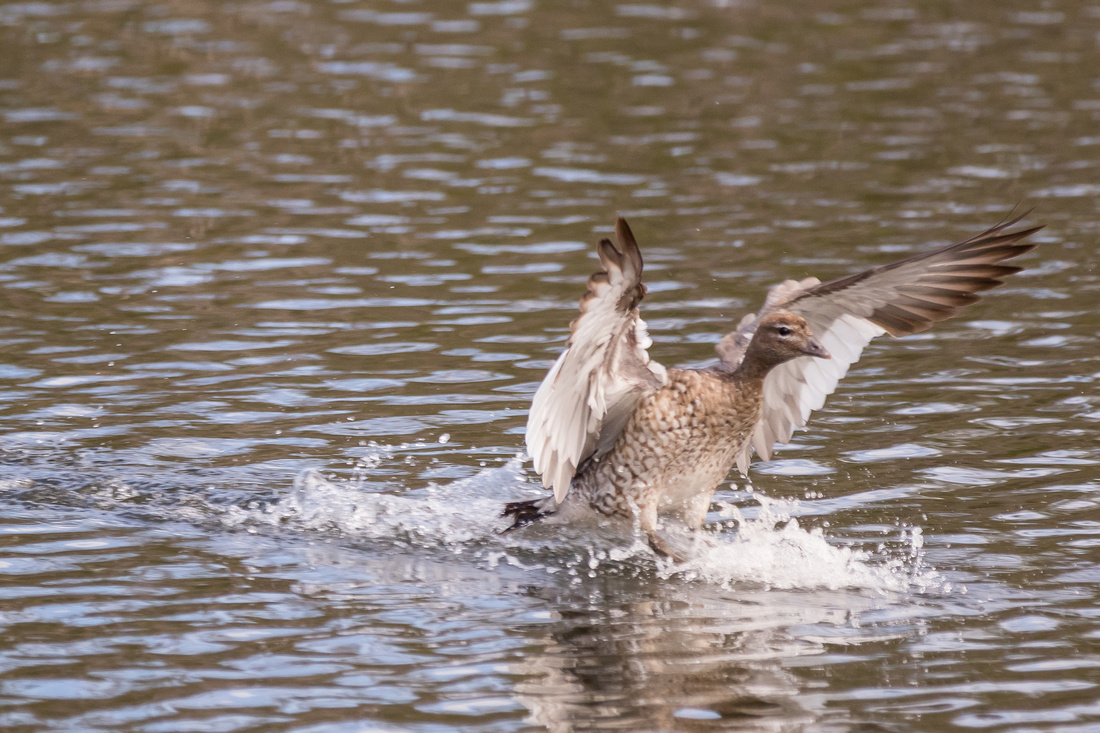 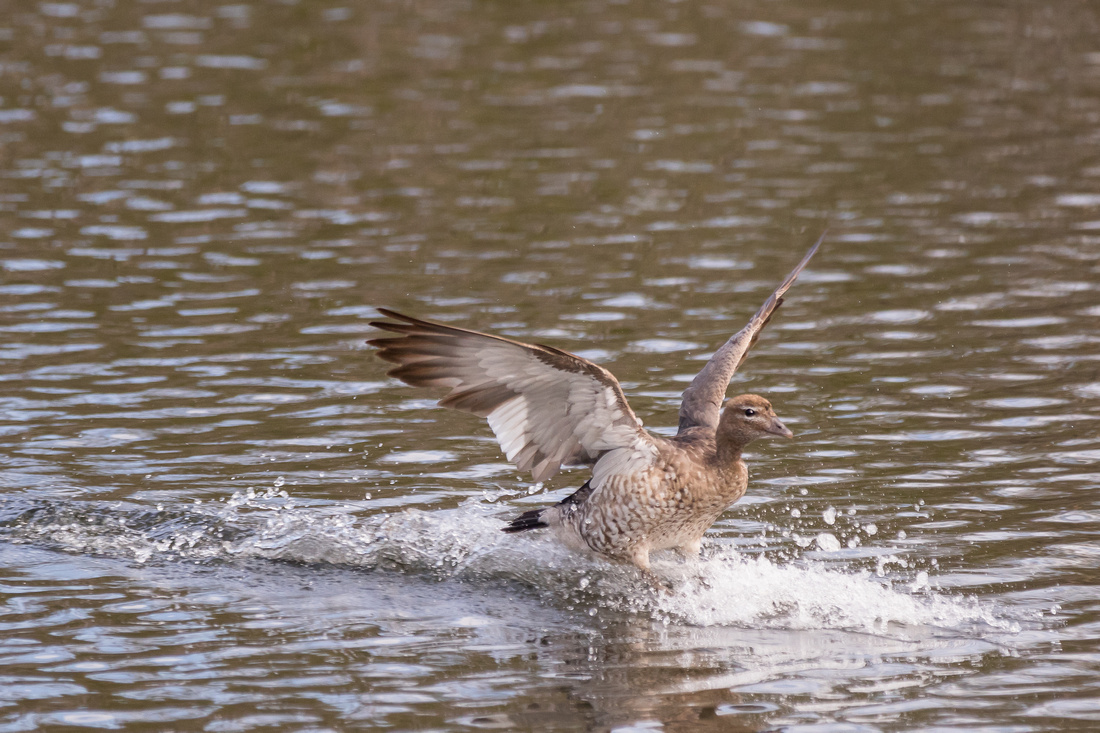 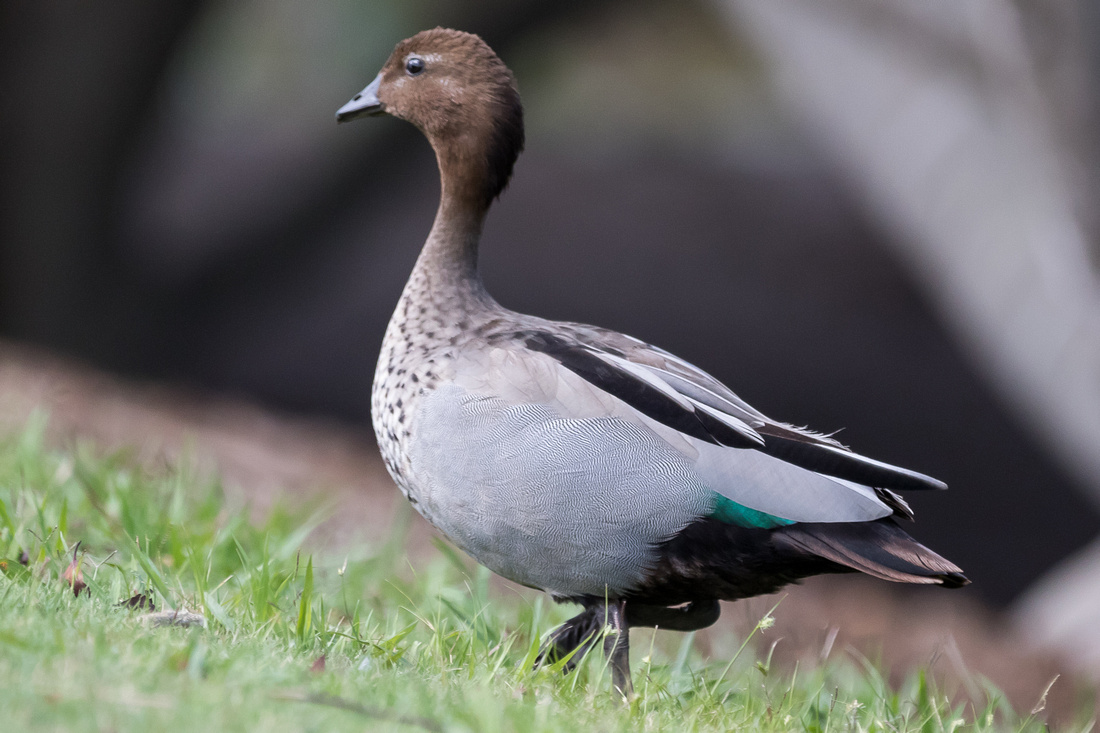 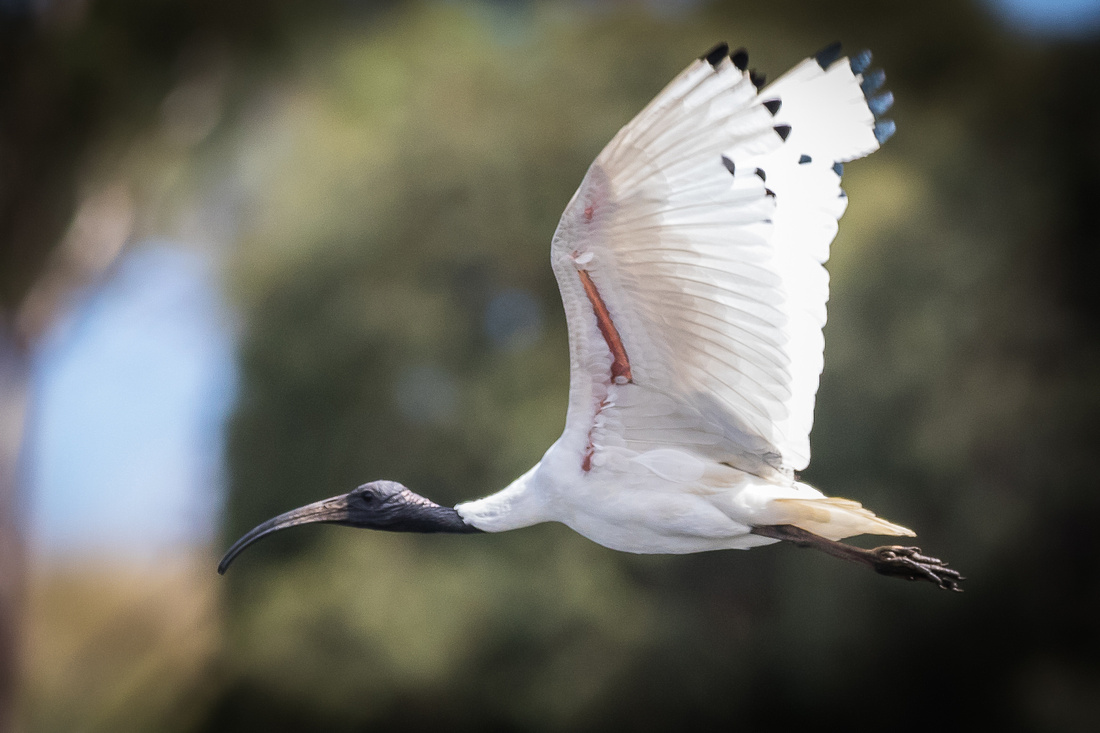 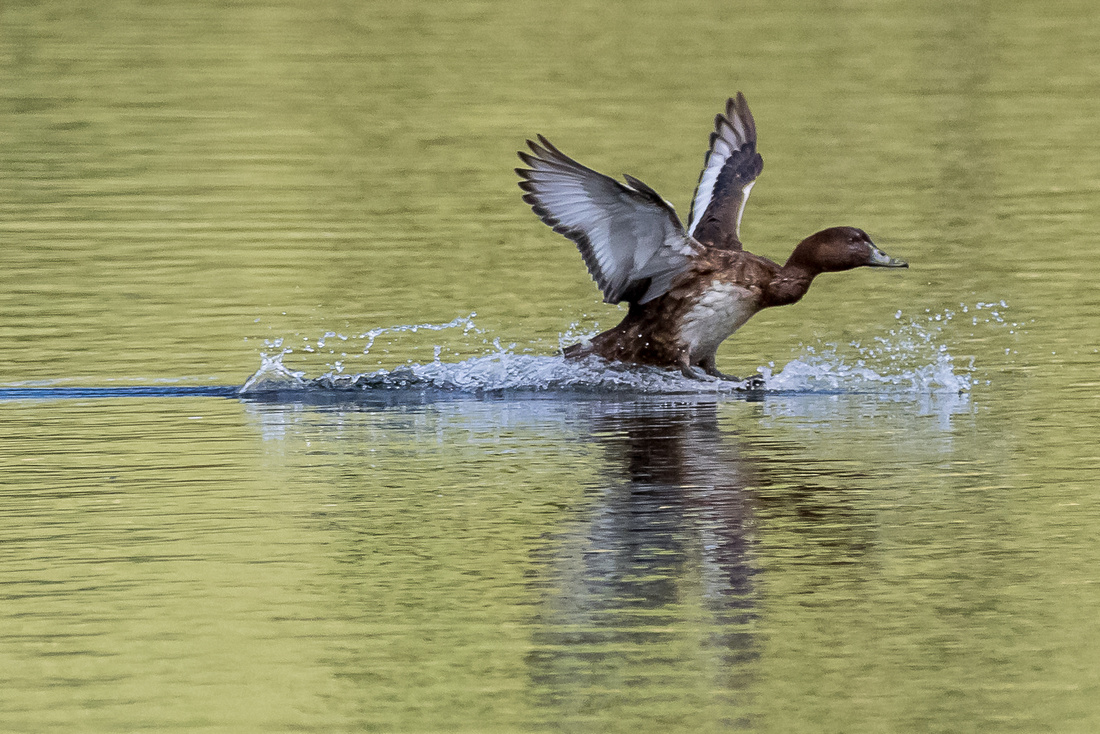 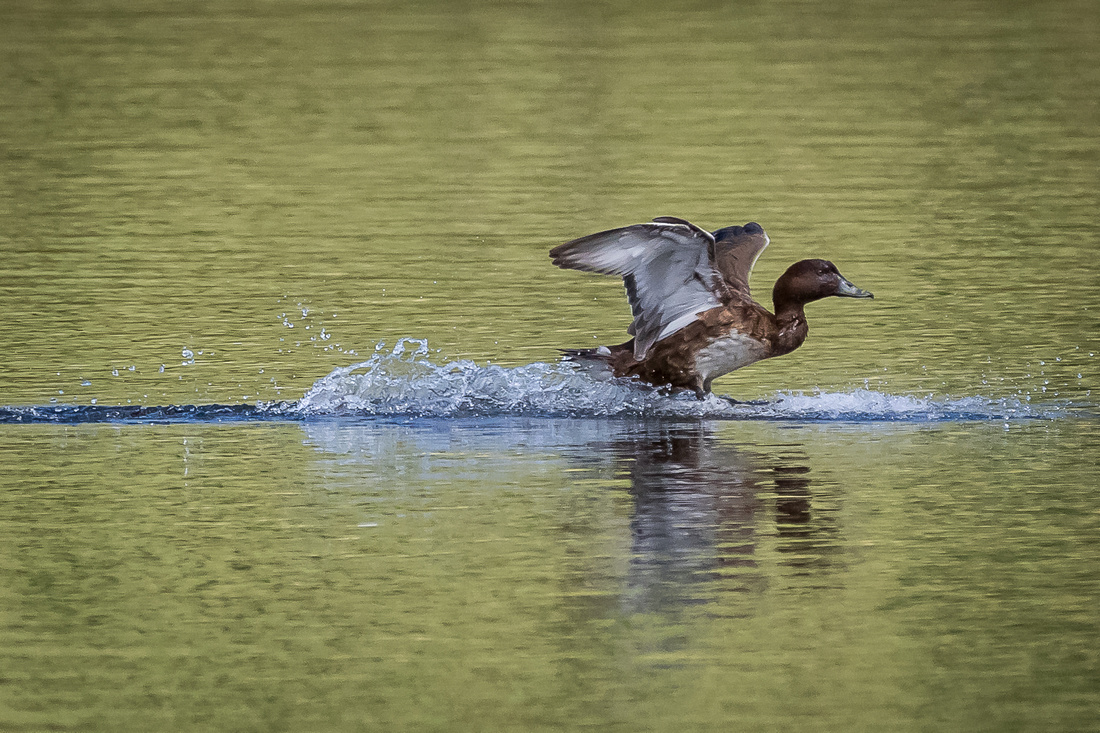 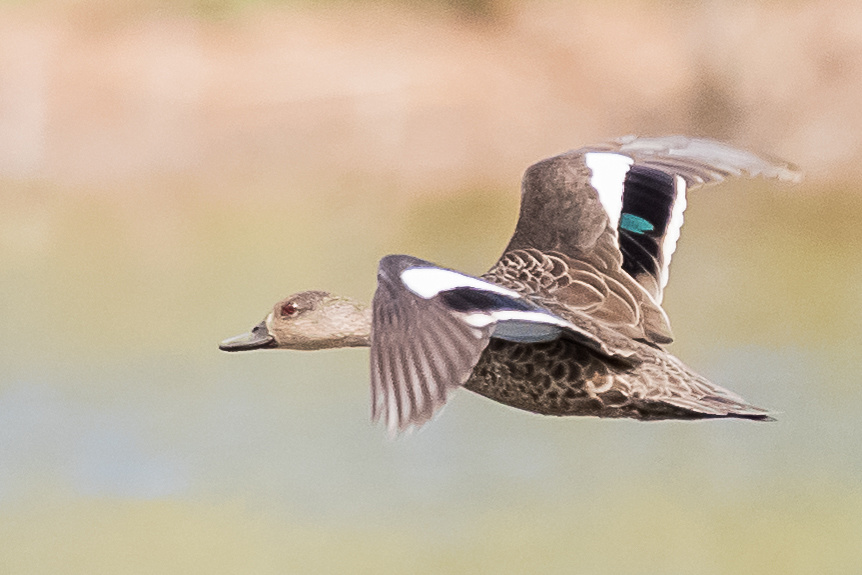 So all in all a good days shooting in the gardens today.