This weeks blog is a walk through of todays shoot in the Australian Botanical Gardens, mount Annan. This was my second week out with my new Sigma 150-600mm f/5-6.3 DG OS HSM Sports Lens. Still loving this one, the amazing clarity it produces is still exciting me when I view the shots on the 5K iMac.

From the shots you’ll see below you’ll see some of the clarity again, but the speed it autofocuses on the 7dmk2 also helps out. Today I managed quite a few shots of swallows in flight as they skim over the grass, One shot even capturing a swallow as its about to feed on the wing. The weight is certainly noticeable and I’ll certainly be looking for a new camera strap in the coming weeks, but other than that really happy with it. I was aware of the weight and thats not working me but certainly you know about it carrying it around.

Any way on with todays shoot more details as I go.

Today was looking a lot like rain and I started off having breakfast with my wife in the restaurant in the gardens. So first up food :-). After that My wife headed back home and I grabbed my gear and headed into the connections gardens.

The first thing I found was a large mushroom this one was well into the garden bed and the gardens have signs up everywhere to keep of the gardens, Which I follow. So no flash used on this one, Since it was so far in I thought I’d give he big Sigma a go instead of the normal 100mm Macro. the results are pretty good, would have liked to hit it a bit with flash to give some directional lighting but the detail and texture certainly shows up really well. This one was tripod mounted. 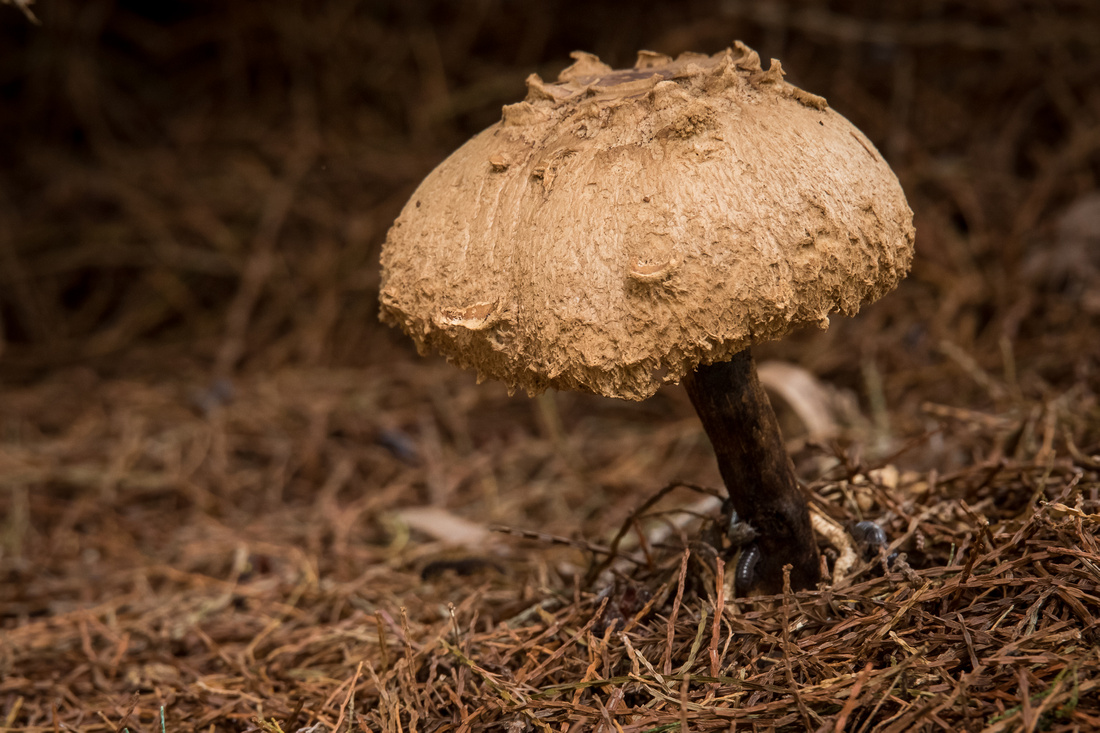 After that I walked through the connections gardens and found two more groups of mushrooms this tome right against the path so out came the flashes and these two shots were set up, both of these were with the 60D and 100mm F2,8 L macro Canon lens. The 60D has the wild screen which I love for the low shots. 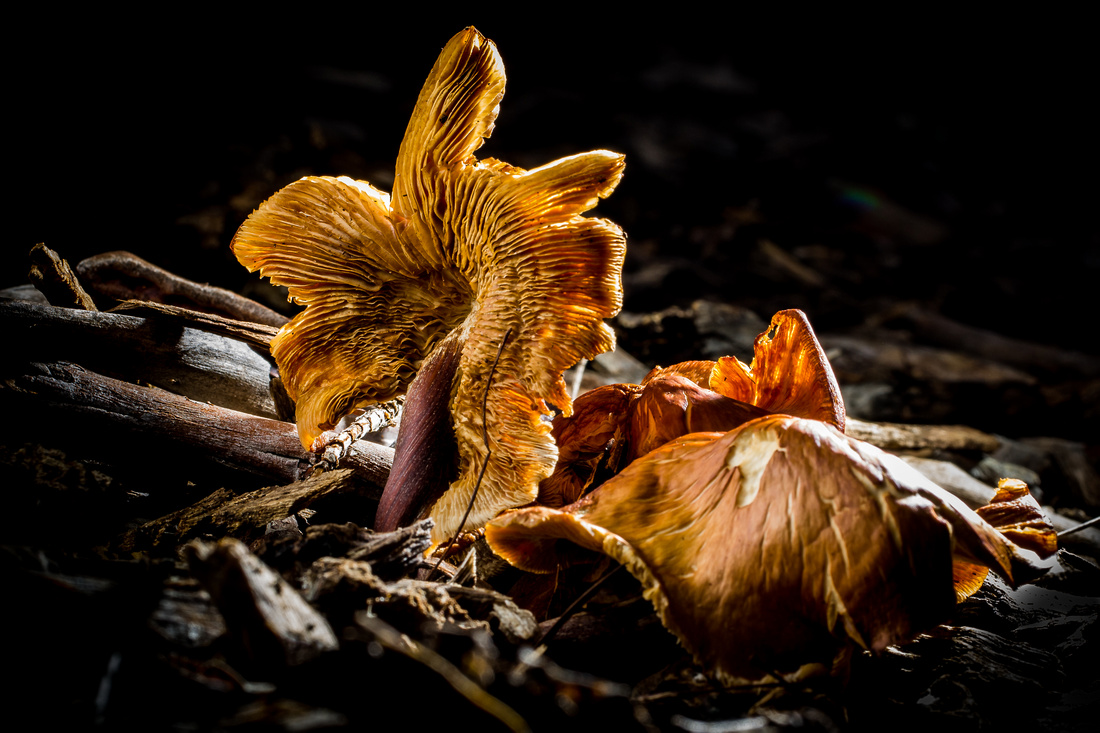 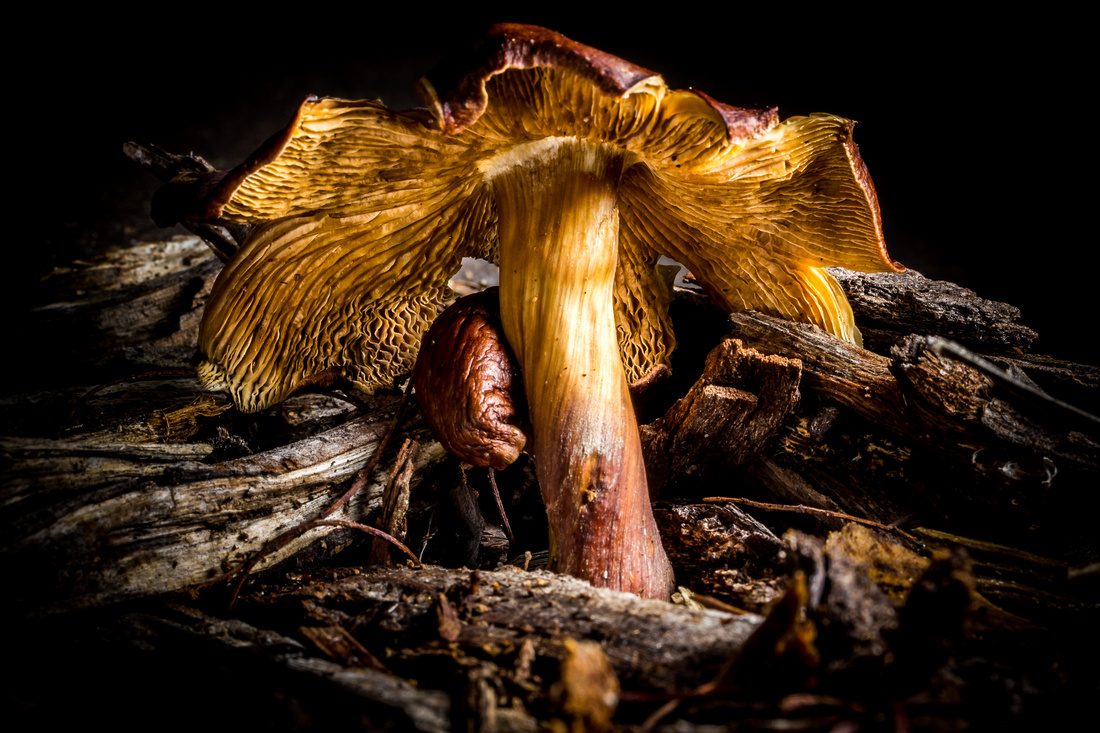 A little bit further along I came across a few Superb wrens and got a few shots, nothing to exciting there but while shooting these I saw a dragon fly and gave that a go with the 7d and Sigma 150-600, This was where I found one limitation of the lens the minimum focusing distance, but still a lens of that length, 2m minimum focusing distance I can live with,  So this was the result, still happy with the clarity at the shorted focusing distance. Theres plenty of details in the wings on this one all crystal clear. Would have liked to have seen the eye segments but still happy. 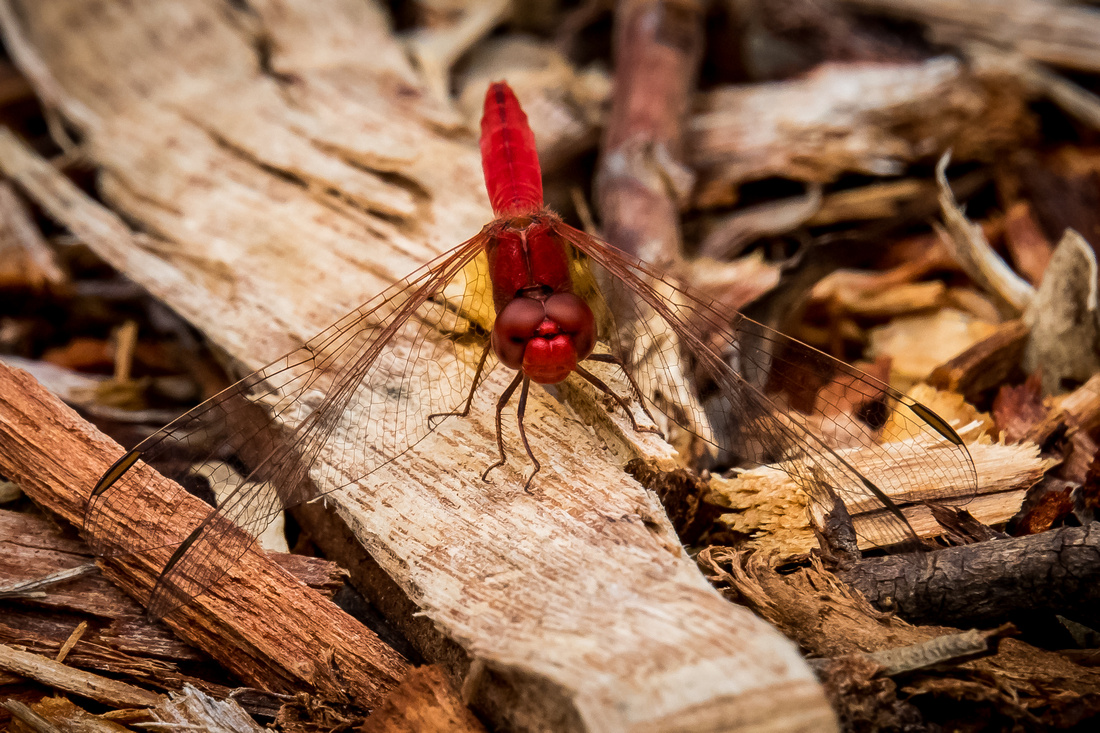 Then a Sulphur Crested Cockatoo flew over I didn’t have much time for this shot, but the autofocus locked in and I managed two shots of this bird as it flow over. Again nice and clear. (Hand held.) 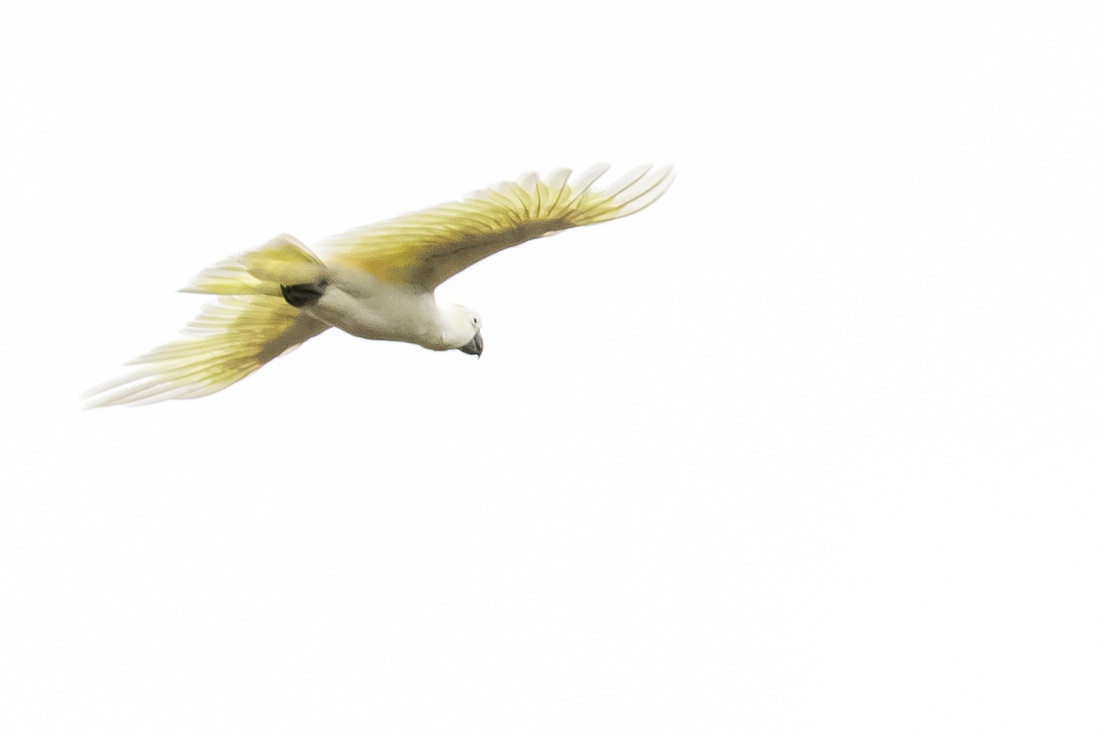 From there I walked down to the lakes and found the swallows skimming the grass so thought that was a good time to practice taking birds in flight, If I can get these at the speed the dart around Its good practice for any others I come to later. I usually am luck to get one or two shots that are close to anything and the birds are usually so small as to have no detail. But today with the extra reach it gave the body something to lock on to and I managed these shots, loads of detail this time. 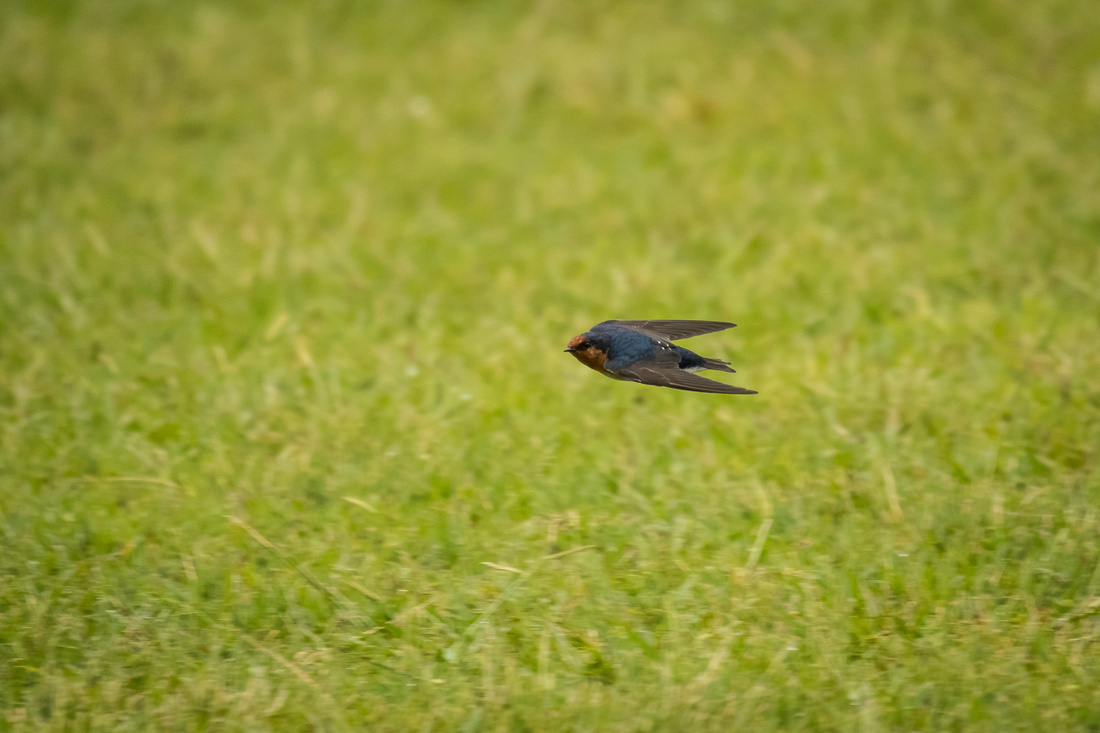 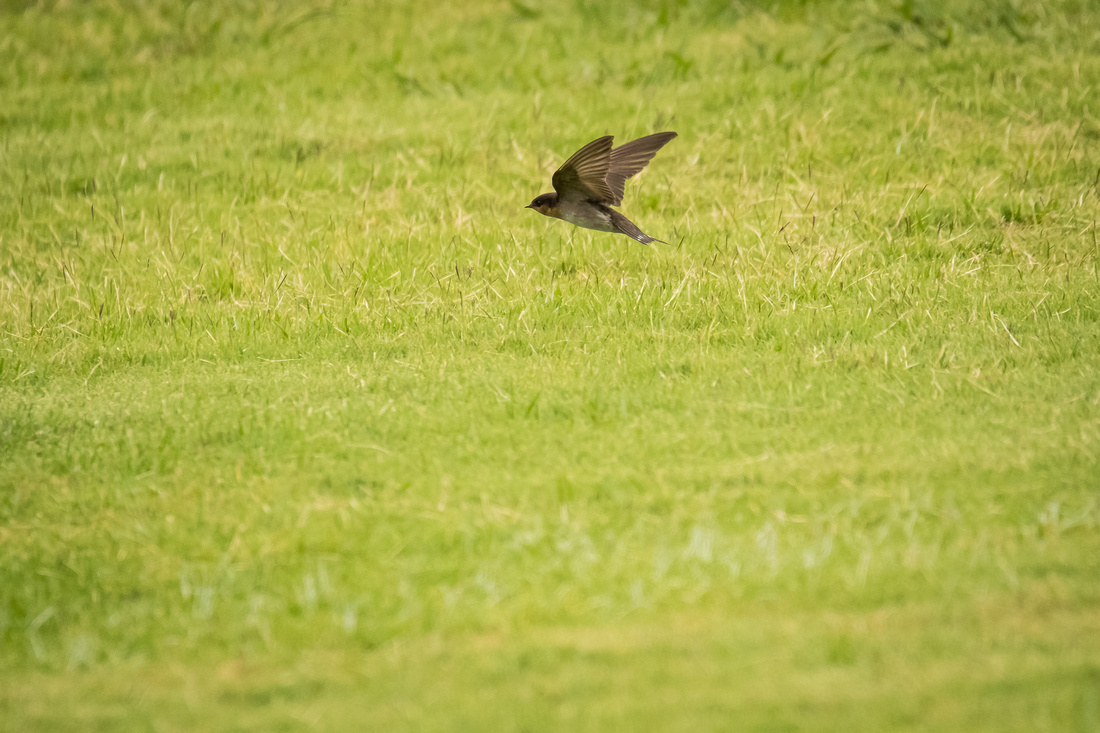 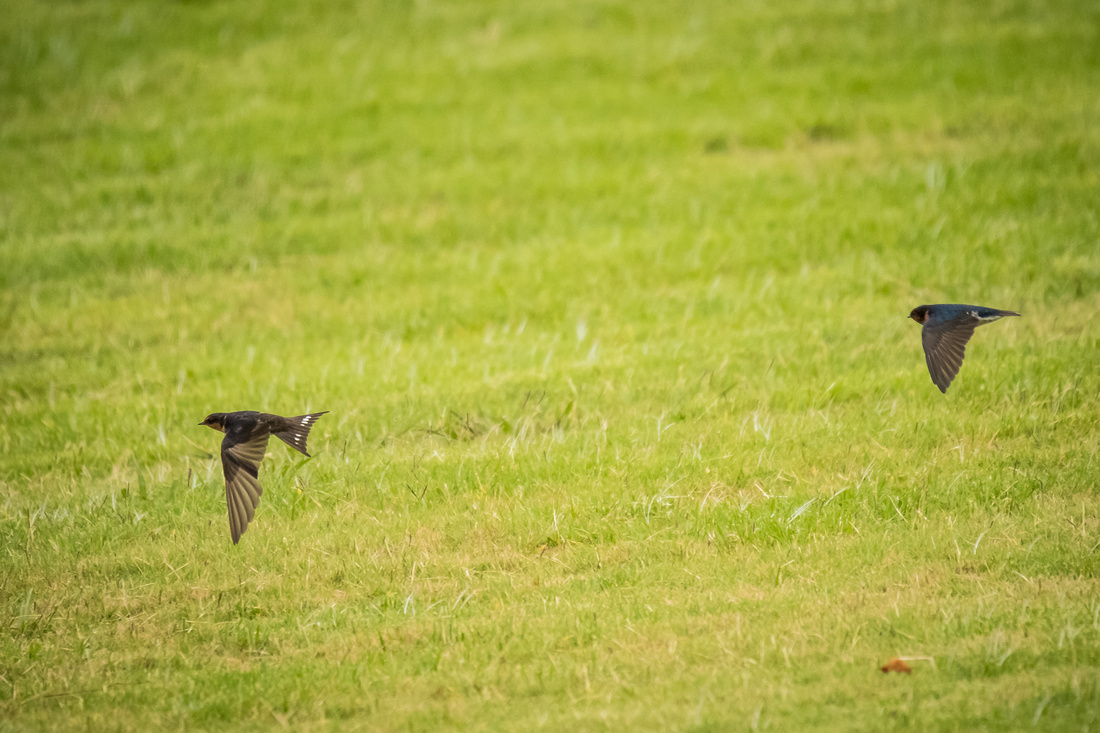 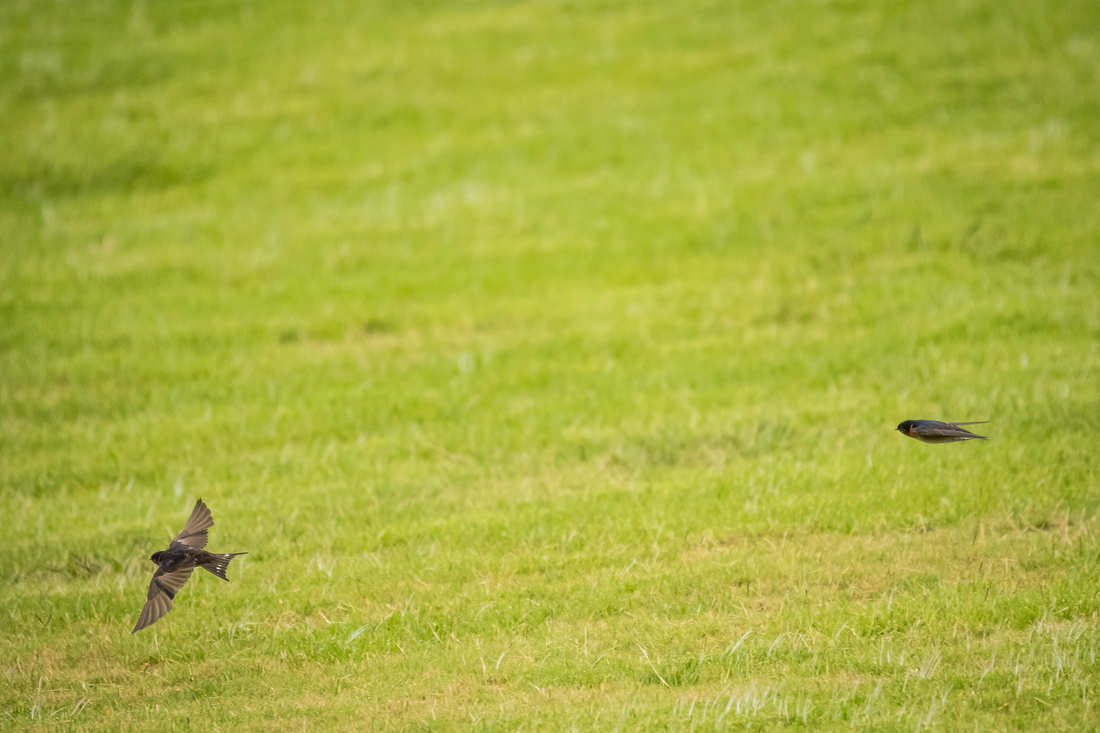 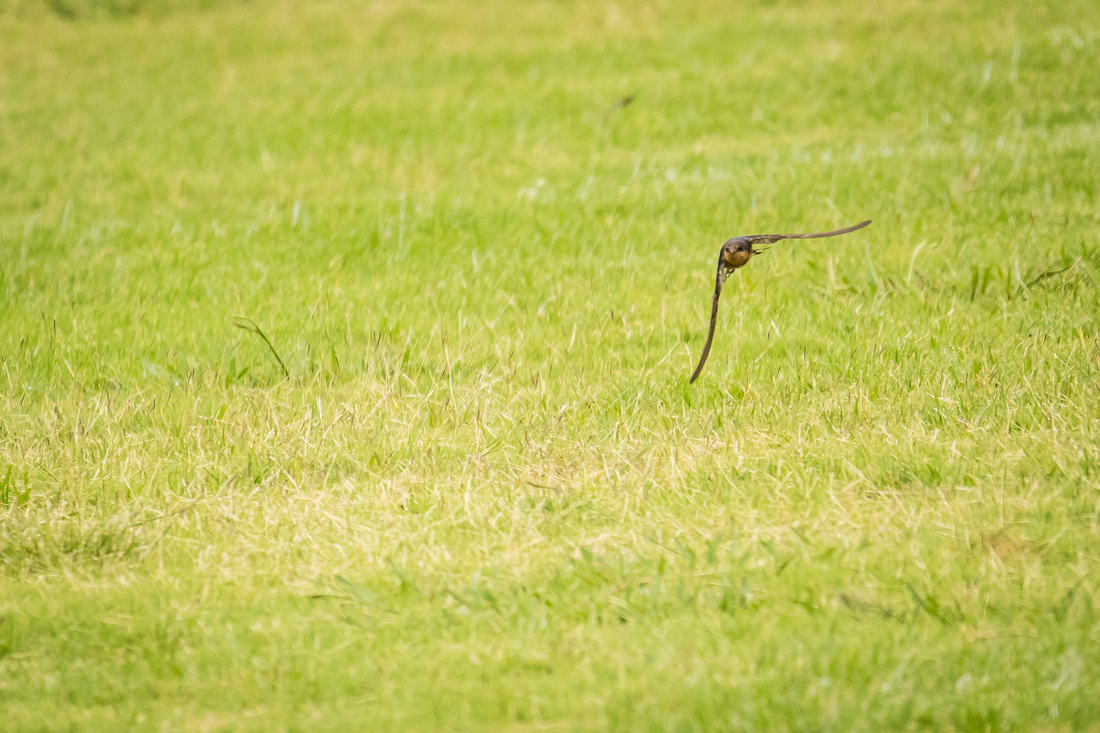 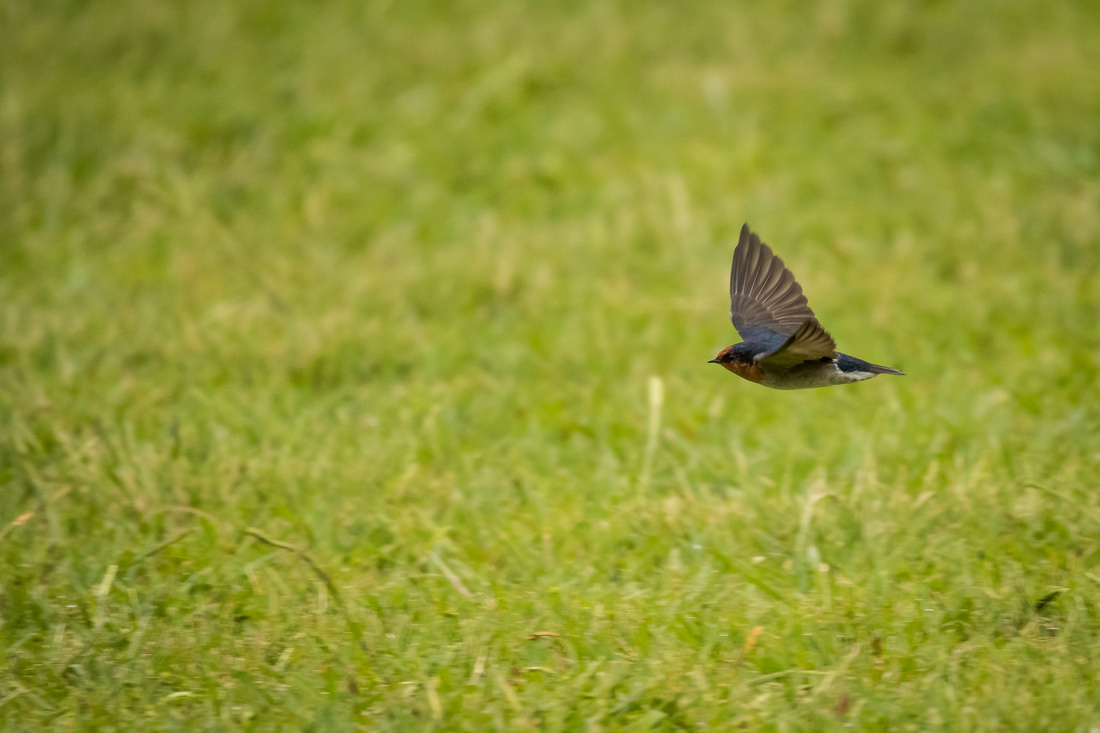 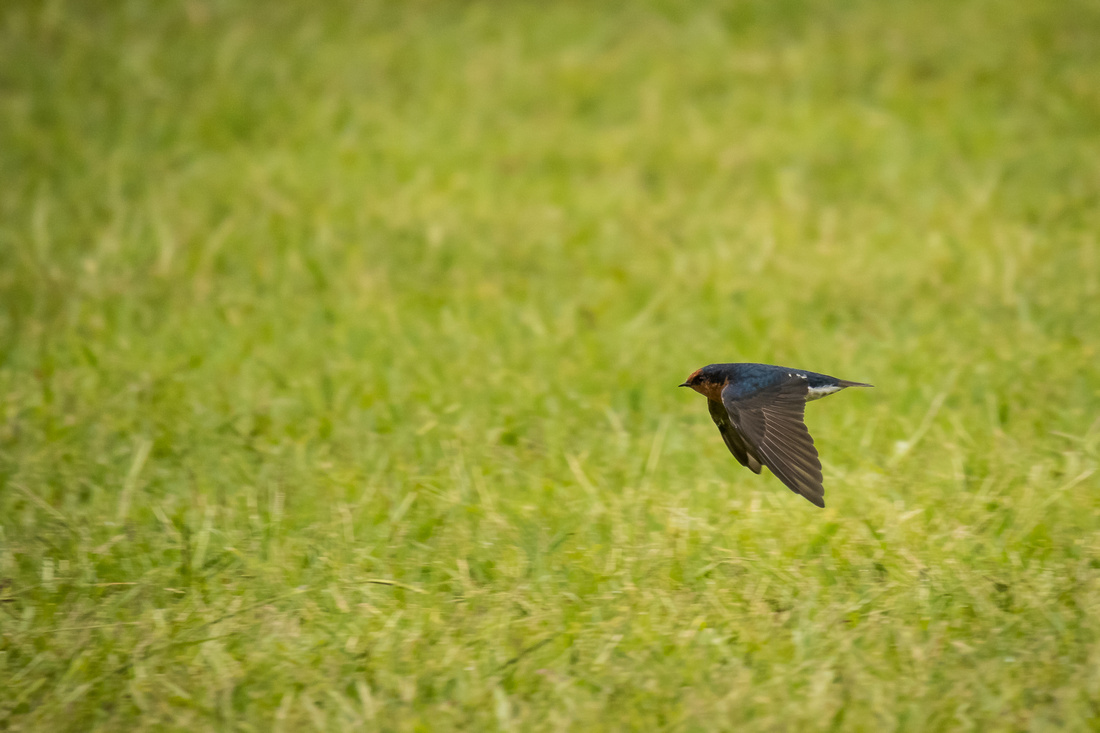 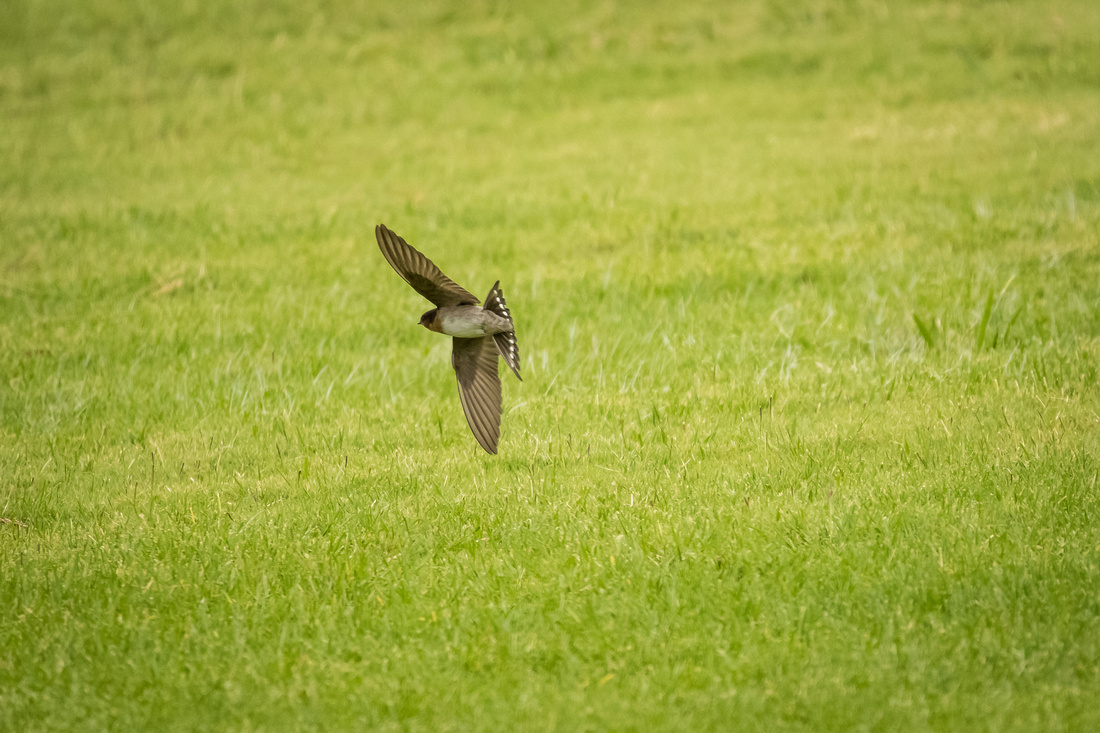 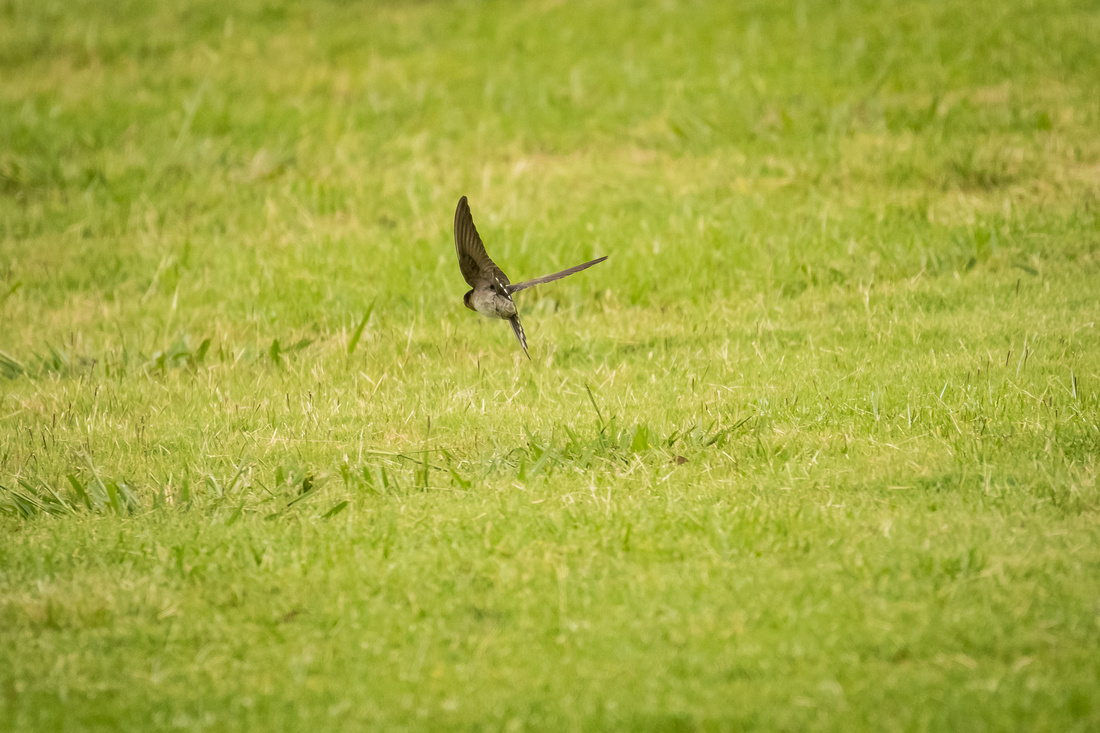 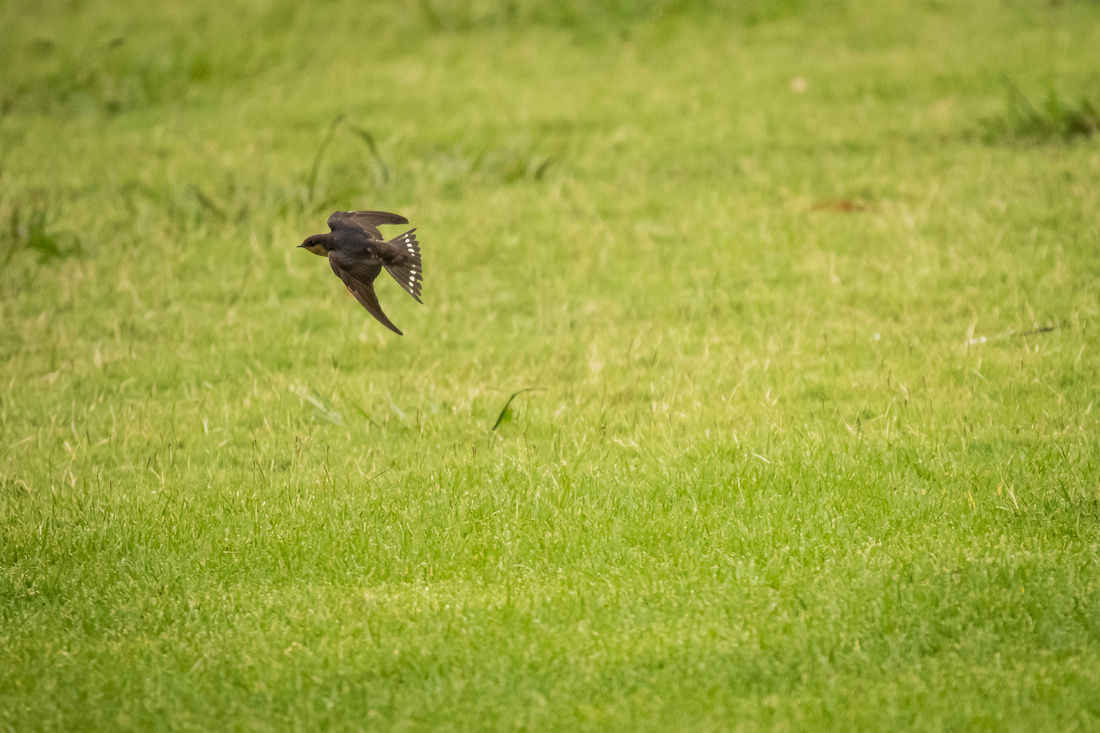 This one I managed to capture the moment the swallow was about to feed on an insect above the grass. 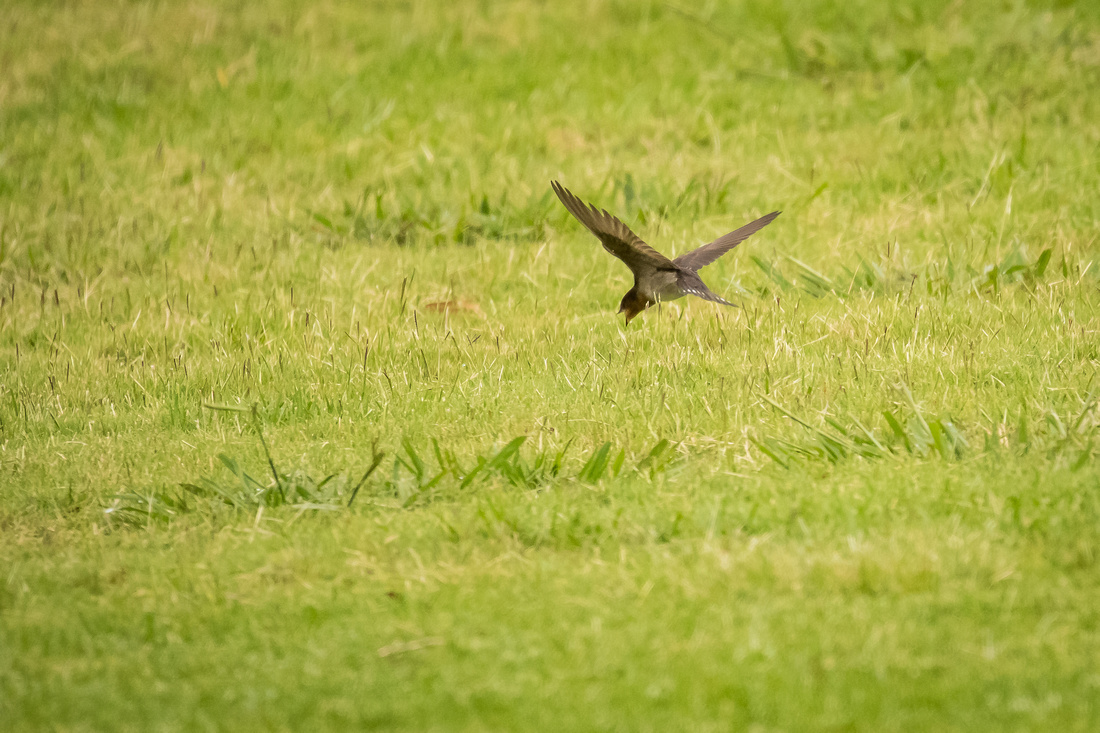 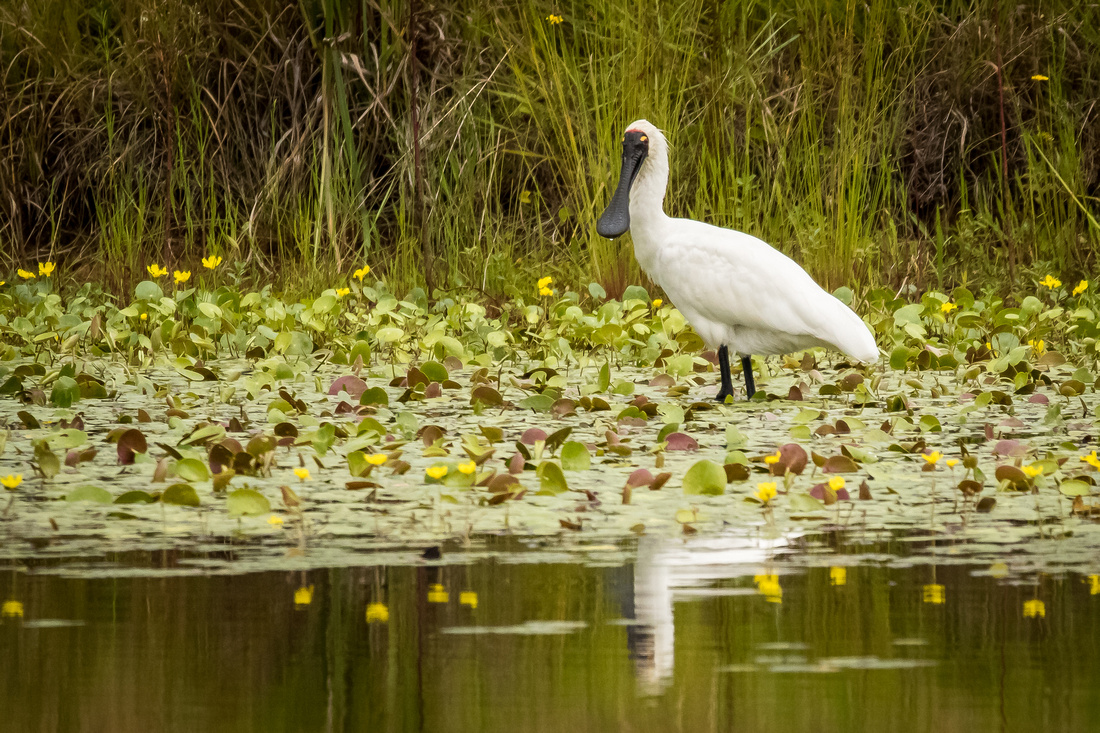 Lastly I went to the next lake and found this Little Pied Cormorant in a tree on the island in the middle of the lake. So I set up and got this shot, It wasn’t till I got home that I realised that there was an insect shell under the branch on the left just below the branch the cormorant is sitting it. Live the details in the feathers and its feet, all so clear. The small specks in the shot around the bird are insects in spider webs in the sounding trees. So the lens is picking up things at times I’d prefer it didn’t but again shots how clear it is. 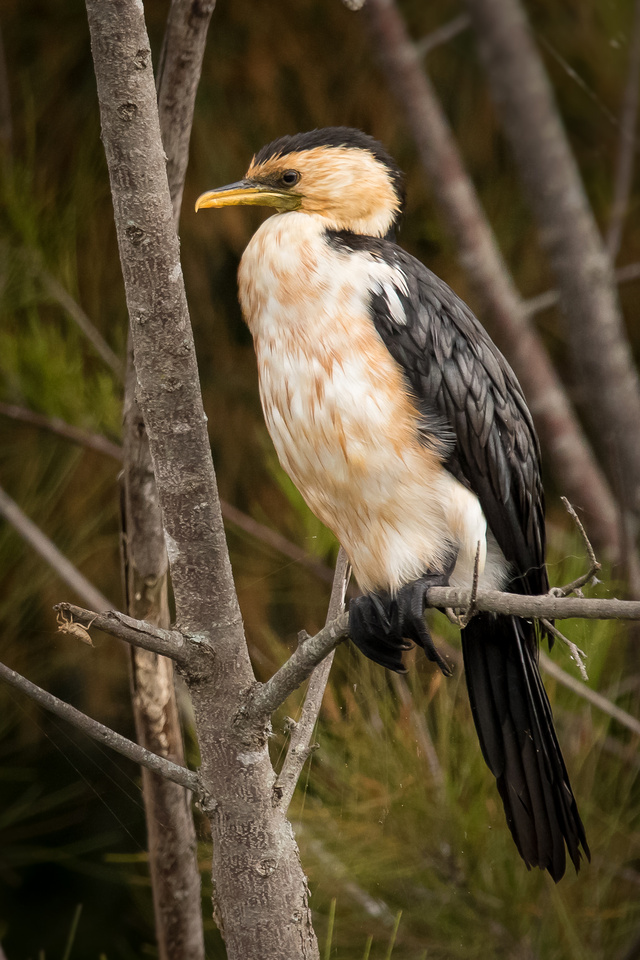 From there the rain came andI decided that was it for the day, So no more shots for the day.

So in summary the Sigma 150 to 600mm f/5-6.3 DG OS HSM Sports Lens goes great with the Canon 7dmk2 all the swallow shots were hand held, so certainly possible just be prepared for the extra weight as that will certainly effect some people. I’m certainly happy with the results of the combination and glad I bought both.